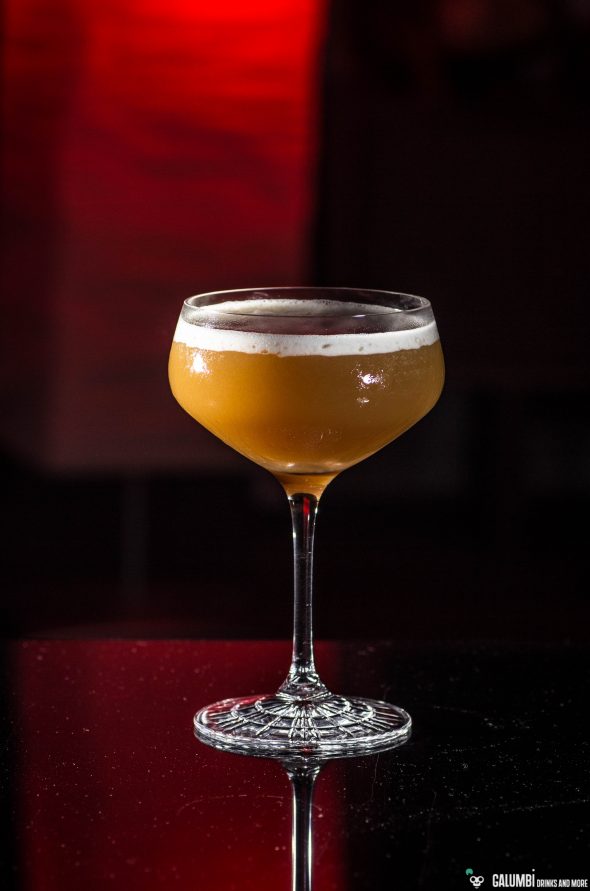 If you take a closer look at the history of cocktails, it is quite obvious that from the very beginning it was strongly connected to whiskey. Whiskey is something like the historical heart around which old classics such as Old Fashioned respectively Whiskey Cocktail, Sazerac or Mint Julep have emerged. But since the cocktail history of the 18th and 19th centuries was nearly an all-American one, whiskey did almost always mean bourbon or rye whiskey (or also Canadian whiskey during the Prohibition in the early 20th century). Scotch whisky, on the other hand, hardly played a role and is still rarely found in cocktails. Especially if peat smoke is part of the game.

Of course this is not generally true because the history of cocktails is too long to not even have evolved some scotch-based recipes. However they are definitely in the minority. This is somewhat changing as during the current Renaissance era of bar culture there is also a lot of experimenting with Scotch going on, but nevertheless the Scottish national drink still has the reputation of being a plain Jane behind the bar. Nonetheless, how wonderful even smoky whisky can work in cocktails, great drinks such as the Blood and Sand are proving. Even if the Scotch whisky community is strongly influenced by purists, more and more people realize that you can still discover whole new dimensions of taste when mixing with Scotch. 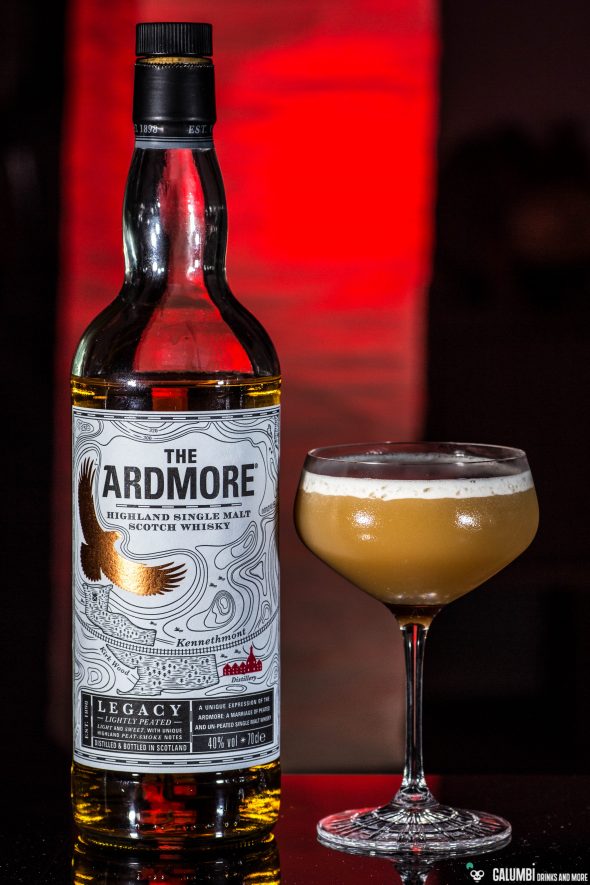 Only recently I published an article about the Smog Fizz which is another example for a drink with smoky whisky. Today I would like to introduce the Peated & Peachy cocktail, a drink that was inspired by a lot of different cocktails which – for example like the Smog Fizz does – rely on the combination of peach and smoky whisky. This combination is just great, so it was my first idea that came into mind when I was looking for a way to use the Ardmore Legacy Single Malt Whisky in a drink. The Ardmore Legacy has only a slight smokiness which was quite a point for me because that meant that a larger proportion of whisky could be used without being too dominant or all too smoky. In combination with Cynar, egg white, Jerry Thomas Own Decanter Bitters and some Runny Honey (which emphasizes the honey notes of the Ardmore very nicely) as well as Crème de Pêche, the Peated & Peachy does not fit into a classic cocktail category but it is a really nice and well-balanced drink. 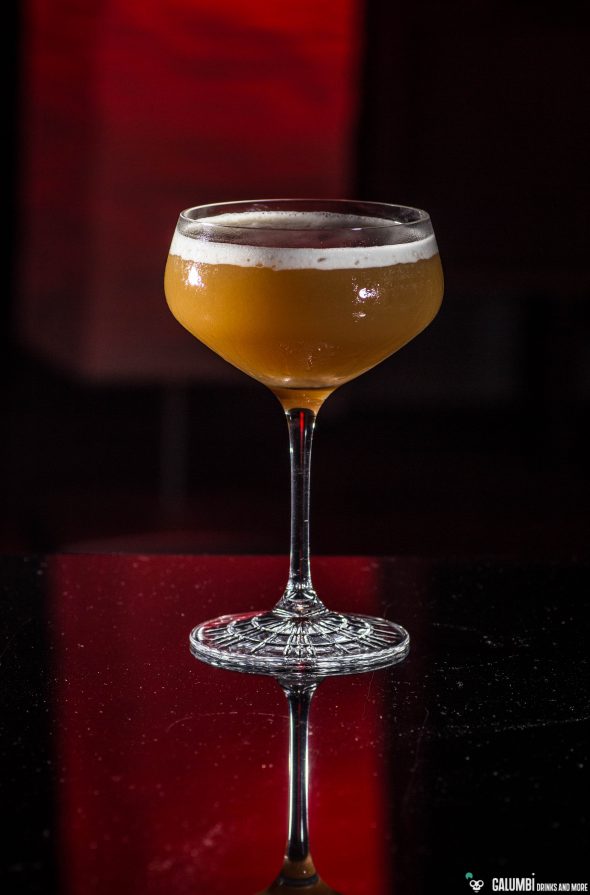 Runny Honey: bring water with an equal proportion of honey to the boil, let it simmer and cool.

Preparation: Add all ingredients to a shaker and give it a dry shake without ice first. Then add ice and vigorously shake for about 30 seconds. Strain into your pre-chilled glass. 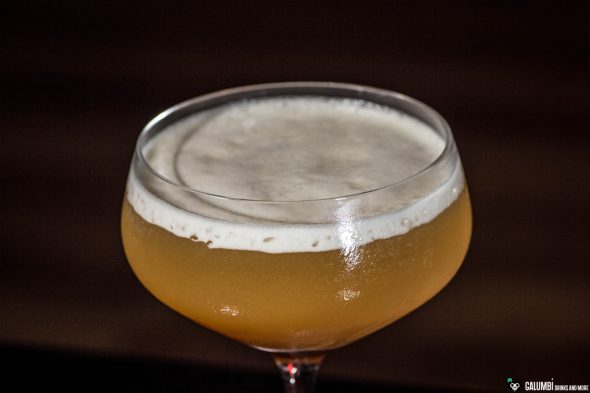