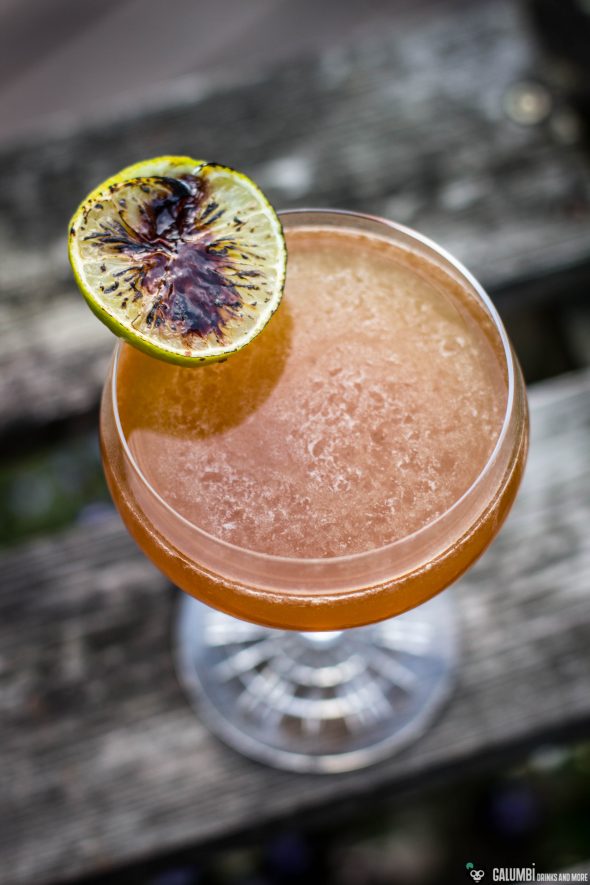 There are some large spirits companies in the world whose names almost everyone knows. On the other hand, there are companies only known to booze nerds, traders or people being interested in economics. Beam Suntory is a kind of hybrid against this background. Jim Beam – of course, everyone knows the name; and in combination with spirits, just the word “Beam” is enough. In Japan however, everybody knows Suntory, but then again not really outside the country. Why am I writing this? Well, because a well-known name can be both a curse and a blessing. (provided test product)*

“This ain’t Jim Beam” – that sentence was said by Kevin Sorbo in a 90s TV spot – and was supposed to underline the premium character of a Jim Beam whiskey compared to any other whiskey or bourbon. Well, the term “premium” surely meant something different in the early 1990s than it does today, but Jim Beam as a whiskey brand is not necessarily the first choice among many bourbon drinkers who see themselves as sophisticated consumers. However – many people actually don’t know this – some of the numerous Beam premium brands (Beam Suntory since 2014) like Basil Hayden’s, Booker’s, Knob Creek or Maker’s Mark – these are just a few of the names – will make the same peoples’ heart beat faster. Nevertheless, what about the whiskeys sold under the actual name Jim Beam? Well, of course they are still crucial for the company’s turnover and are an important factor in the catering trade. Nevertheless, the name has not really established itself as a premium spirit – despite Kevin Sorbo.

The Jim Beam Single Barrel is an attempt to change that while simultaneously showing to all those who are not familiar with the interrelationships of the individual brands that there is also a “premium Jim Beam”. The name already reveals it: we are dealing here with a single barrel bottling, i.e. no blend of different whiskey barrels. The possibilities of influencing the taste and, if necessary, preventing deviations are therefore correspondingly more limited, which promises a certain uniqueness of the respective barrel numbers (not least because of this, the barrel number is also indicated on every bottle). The Master Distiller Fred Noe must therefore continuously demonstrate a certain intuition here. In addition, the bottles are not bottled with an ABV of 40% but with an appealing 47.5% vol. (95 American Proof). No barrel strength, but aromatic, very promising and still in line with the expectations of a broad market (overproof whiskeys sometimes deter some potential consumers). 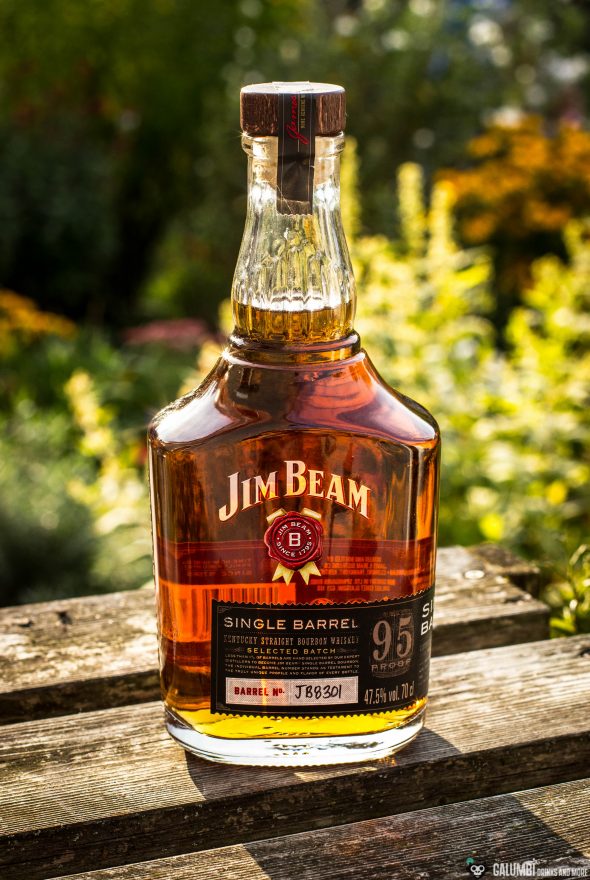 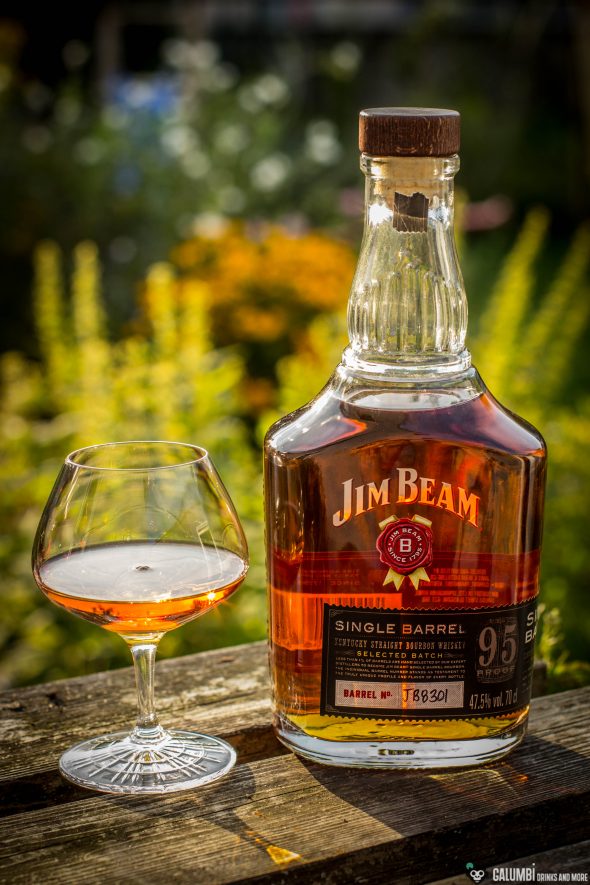 Personally, I haven’t had any significant experience with this bottling so far, so I’m curious to see how I’ll like the Jim Beam Single Barrel from barrel no. JB8301.

Aroma: This single barrel bourbon offers a relatively spicy nose, nutmeg, cloves, white pepper and cinnamon with lots of oak, caramel and a hint of fine mint. Vanilla and light fruity notes that are difficult to define follow on foot. Intense, candied orange peels come through over time (and become even stronger when scented again after the first sip).

Flavour: The 47.5% vol. are very distinct – you can clearly feel them on your tongue, the alcohol burns a little, but it also brings a lot of flavour. Similar to the nose, it offers mainly intensive spices and oak wood at first. Behind it there are dark plums, caramel and some orange jam with some freshly cut vanilla pod (the vanilla is really more complementary than superficial). The Jim Beam Single Barrel offers a heavy and oily sweetness that increases the longer the bourbon lingers in your mouth. I really like this whiskey!

Normally I also use the spirit I have tasted and described before in a cocktail as the basic spirit. Today the Jim Beam Single Barrel has to share this role with the By the Dutch Batavia Arrack. The drink, in which both contribute together to an unusual (an unusually good) taste experience, is not necessarily what one would first think of as a typical bourbon cocktail. Besides Batavia Arrack, I also used the juice of a lime, a nuance of Tiki bitters and the caramell-strong and even slightly smoky sweetness of sugar cane panela. Panela is mainly made in South America from unfermented sugarcane juice which is boiled into molasses and sold cold in blocks. Indian jaggery also works wonderfully as a substitute. The drink is called Jim in the Jungle. Contrary to the supposed assumption, this is not a sweet cocktail. Also it is not really sour, but offers exactly the right balance to bring out bourbon and arrack along with the aromatic panela note and bitters! 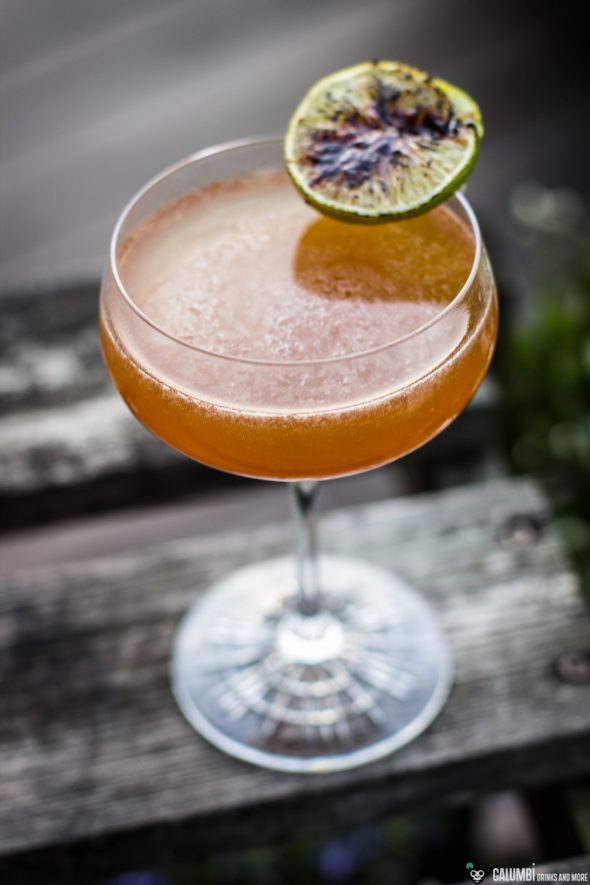 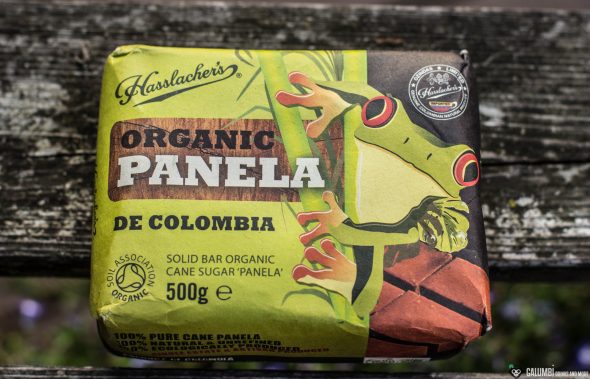 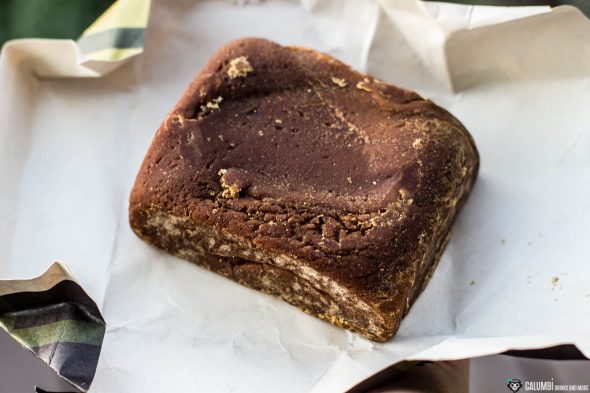 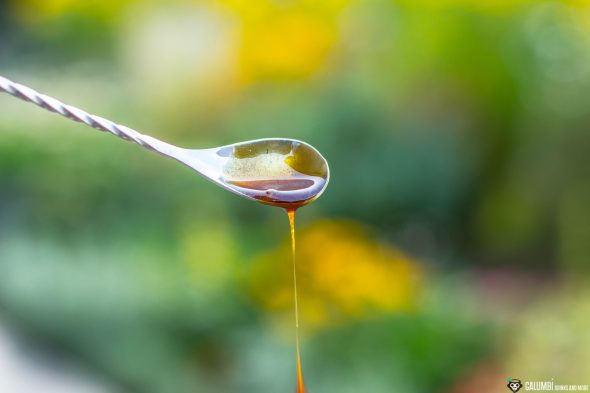 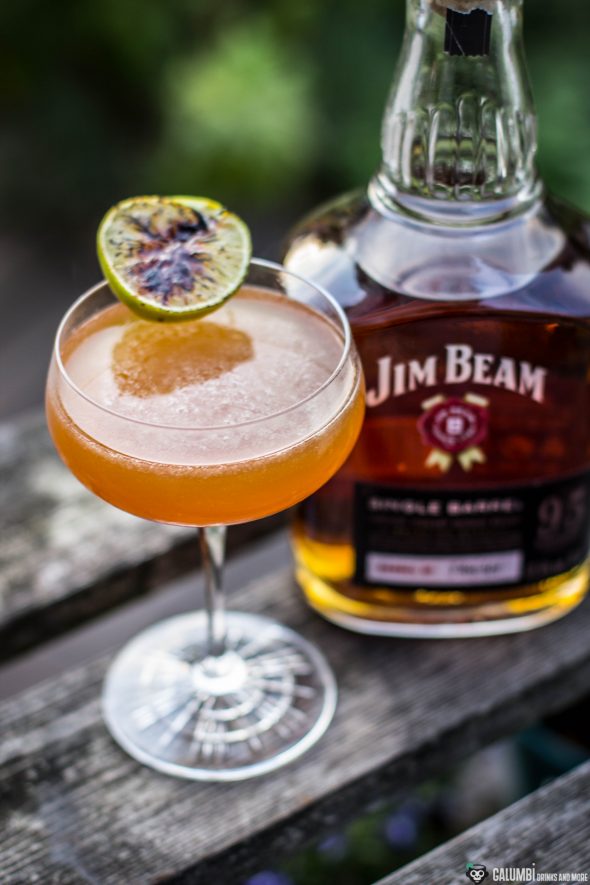 Recipe “Jim in the Jungle”:

Panela syrup: Simply melt Panela with a little water in a frying pan at a ratio of 2:1 above medium heat and wait until a syrupy liquid has formed. Allow to cool.

Preparation: Shake all ingredients together on ice and strain into a chilled glass. 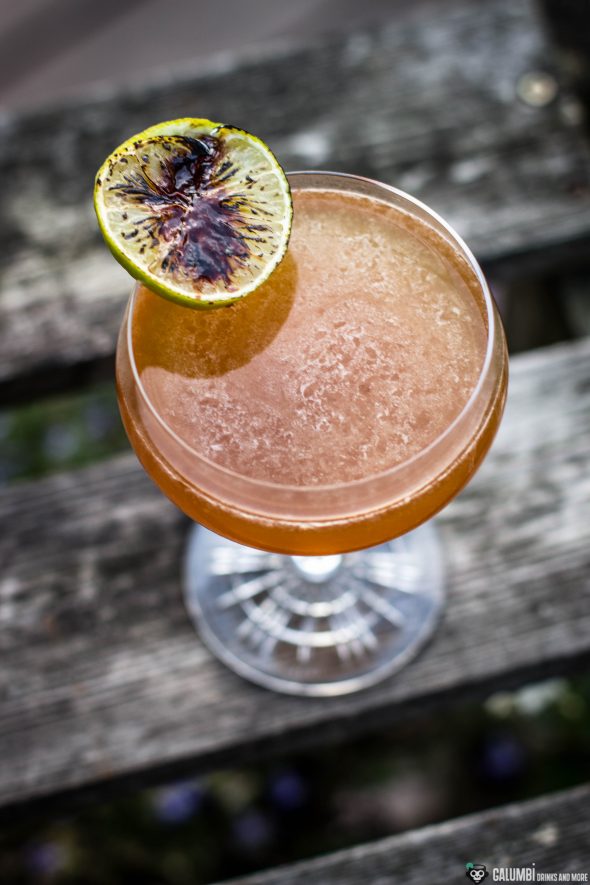 Buying sources: At specialized retailers or online. Panela or Jaggery can be found in delicatessens, in some health food shops or (in the case of Jaggery as a substitute) in Asian markets.