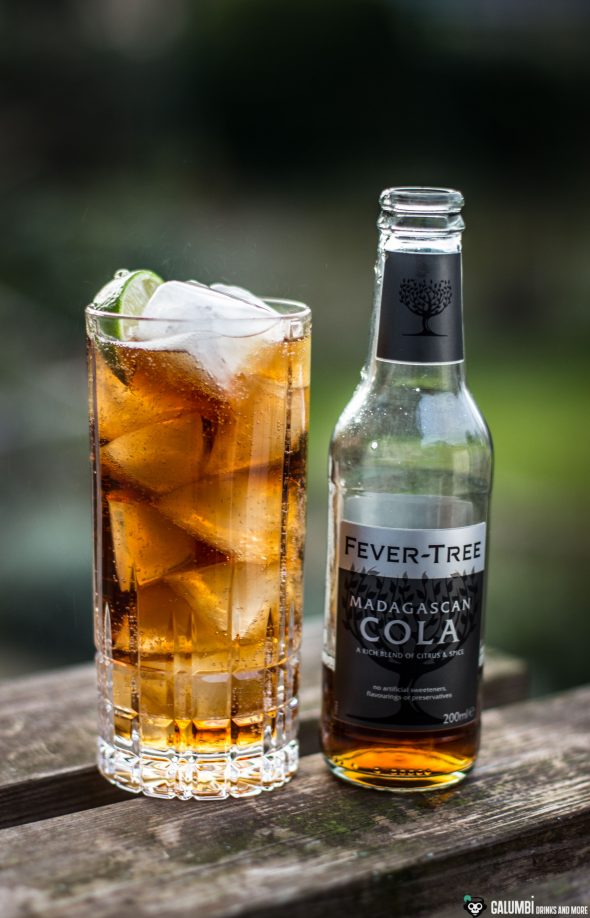 At several occasions in the past I have hinted that I have a certain penchant for Cola. I’m always saying that with a subtle justifying undertone because Cola does not necessarily enjoy the most prestigious reputation among the classic “fillers” behind the bar. Rather, it is often laughed at as a concession to the choice of the masses or simply seen as a necessary evil for a few cocktail classics. But here I strongly disagree!

In my opinion, a good Cola can be a sweet and spicy enrichment for any bar, and anyone who follows my blog for a while will have noticed that I have also released a recipe every once in a while in which Cola has taken a small place (or at least a cola syrup): For example the Rye & Cola Julep, the classic Cuba Libre or the Cubata, the Dr. Kebler’s Wild & Crazy, the Blood like Lemonade or the Mr. Hyde’s Fixxer Upper.

Accordingly, I was very excited when I heard that Fever Tree would launch its own coke, but then disappointed that it would initially be available only in the UK and not in the German market. But now the time was ripe and the Fever Tree Cola is also available in Germany. So it’s time to take a closer look at it. The Cola listens to the sonorous name “Fever Tree Madagascan Cola” and when reading the name of Madagascar, of course one is pretty much directly concerned with vanilla since the African island state is the world’s leading producer and exporter of the pods (which are often described as the second most expensive spice in the world – behind saffron). For the Madagascan Cola Fever Tree actually uses real Madagascan vanilla and Kola nut extract but refrains primarily from using phosphoric acid and adds less sugar. In addition to that there is an extract of roasted barley malt, caffeine, natural flavors,  citric acid, carbon dioxide and, of course, water. Fever Tree clearly aims at the bar context with this product, which of course makes their Cola all the more interesting for me. 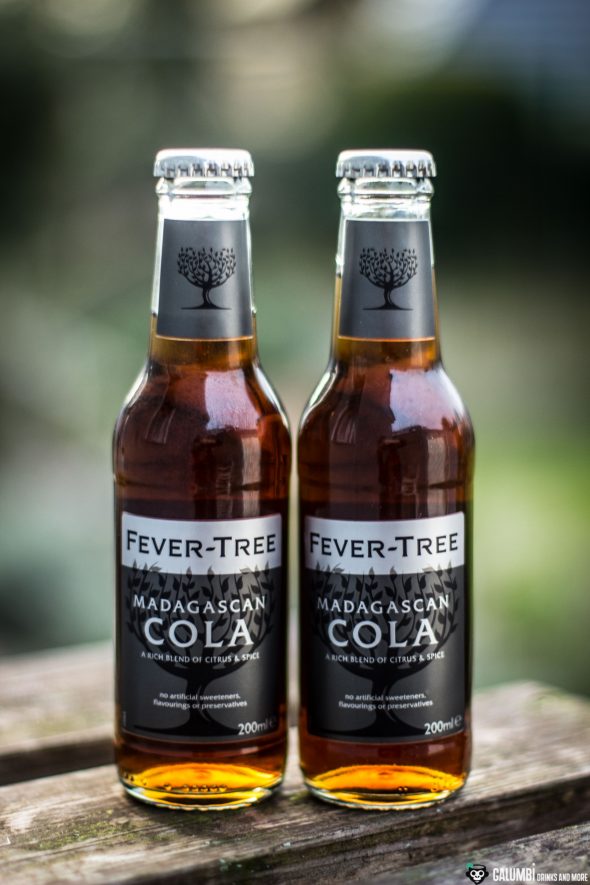 But how does it perform in the tasting?

Aroma: The Cola smells appealing, (not as intense as quality booze would do, but that’s completely normal for Colas, of course), yet more complex than many other Colas. You can scent clear citrus tones and subtle spicy notes that make me think a little bit of cinnamon and vanilla.

Taste: The Fever Tree Madagascan Coke, which comes along with quite a strong carbonation, actually lives up to its name: It can be recognized flawlessly as a Cola (which is not self-evident for all drinks sold under the name Cola) and has a non-dominant, fresh citrus taste  and a nice vanilla character. Who should think of the Vanilla Coke of the world market leader now, is wrong: The vanilla of the Fever Tree Madagascan Cola is much more subtle and less dominant, but more authentic and much “rounder” in the overall picture. Other spice notes complete the taste impression, there are almost some associations of Christmas punch, but then again they’re not intense enough to be really referred to as Christmassy. In short: Fever Tree really convinced me with this Cola! 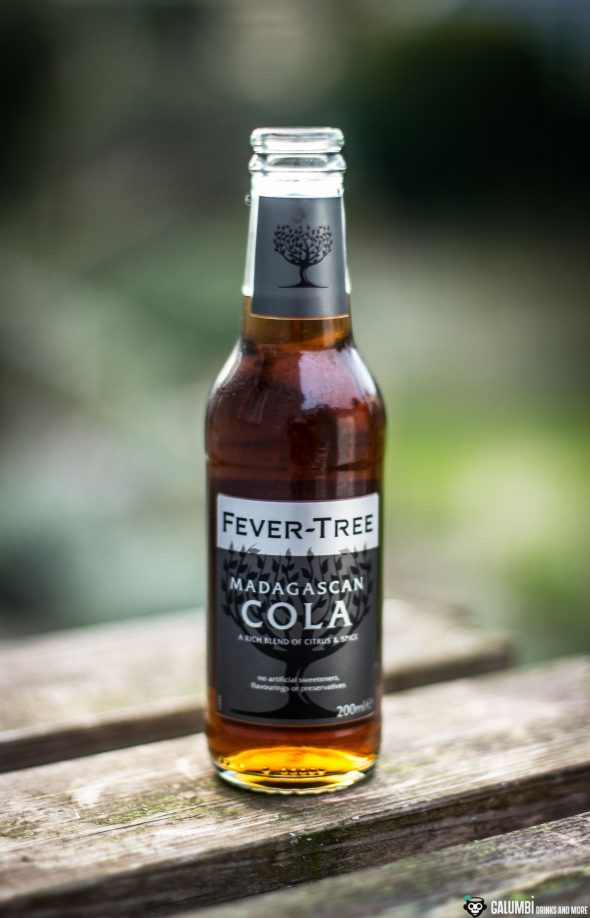 I immediately tested the Madagascan Cola in a Cuba Libre with a three-year old Havana Club Rum, and the taste was very harmonious here, too, and was able to accompany the notes of the rum very nicely. An asset to every bar, no question about that!