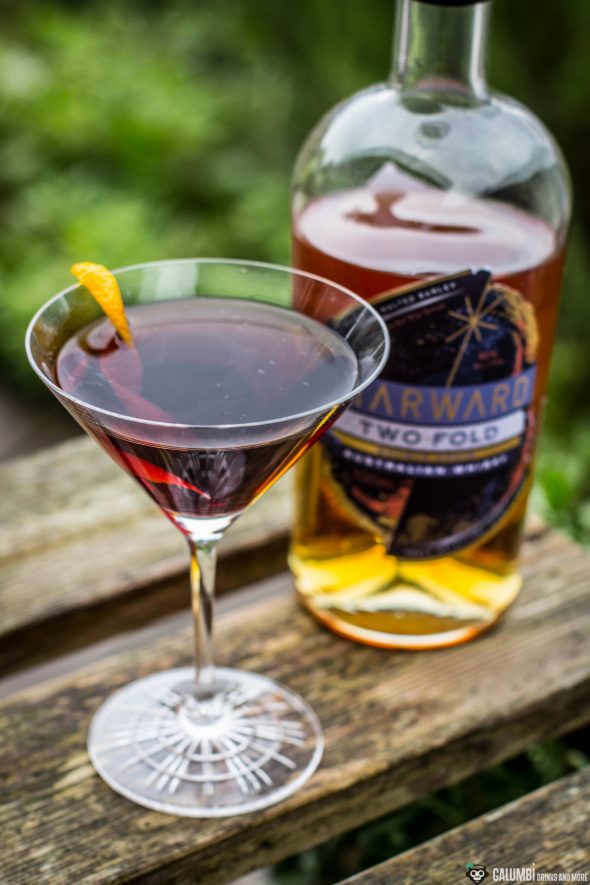 In a recent article I wrote about a really remarkable coffee liqueur from Australia. The fact that this liqueur comes from Australia didn’t make me sit up and take notice – I just accepted it. Now that the bottle I want to review today also comes from Down Under is simply a coincidence. Although perhaps one that shows: You’d better have Australian spirits on your future lists. (provided test product)*

However, when you think of whisky, despite Australia’s British colonial history, you certainly don’t necessarily think of the country on the fifth continent. Although it seems quite natural that they do whisky. If we take a look at the geo-historical consequences of the British colonial expansion, we usually see the emergence of whisky production as a side effect. The whisky in question today is the Starward Two Fold. Starward, not Star Wars, as one might read by mistake when glancing at the label decorated with starry sky illustrations. In the following, I would like to find out if the force was with the manufacturers nonetheless. 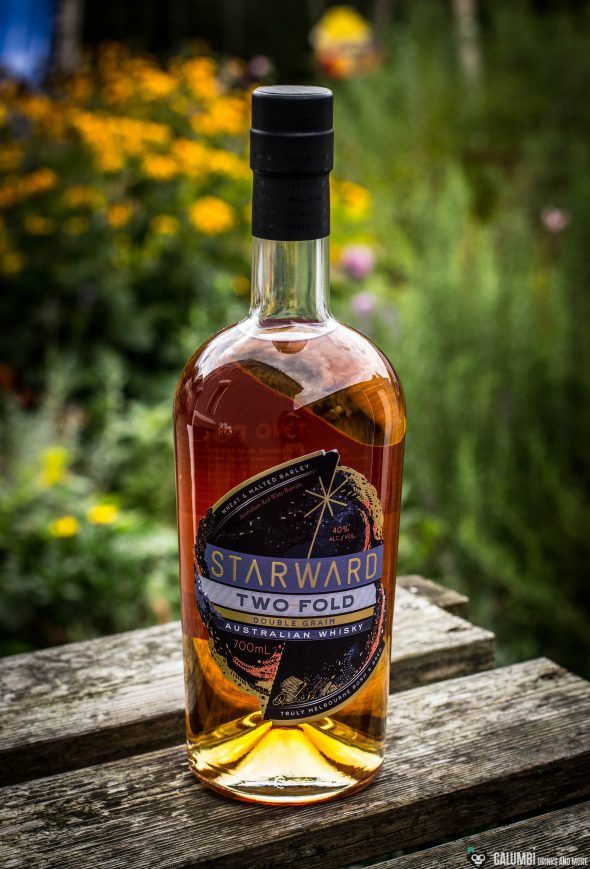 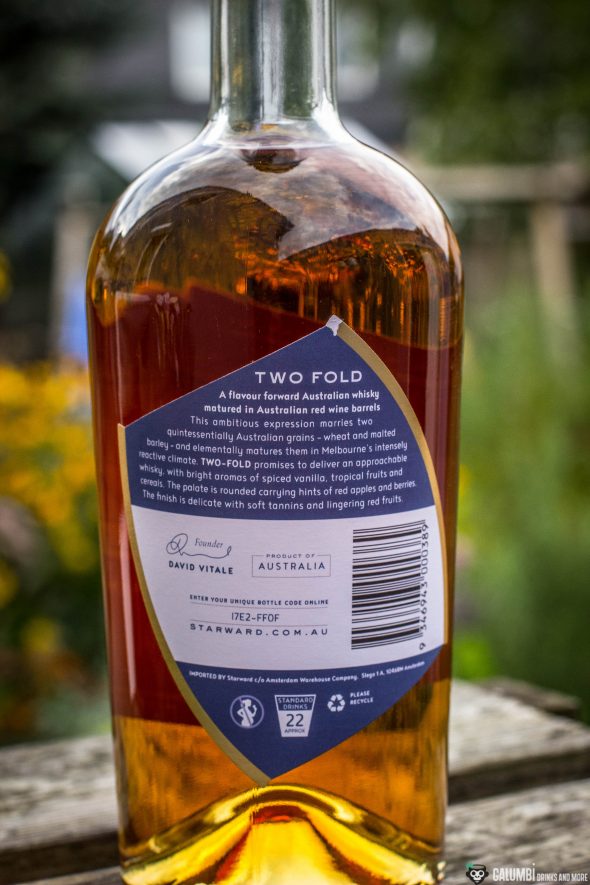 In fact, the producing company in Victoria, Melbourne is going its own interesting way with their Starward Whisky. While in the USA the thinking is mainly corn or rye, in the Gaelic countries of origin mainly barley is used (and everywhere wheat for the production of grain is in vogue), the New World Whisky Distillery relies on a rather unconventional grain composition for the mash: 60% wheat, 40% barley. After distillation, the Starward Two Fold was finally allowed to mature in oak barrels for an unspecified period. Fortunately, it was not cool-filtered or colored. With a conventional abv of 40% it finally reaches the bottle. 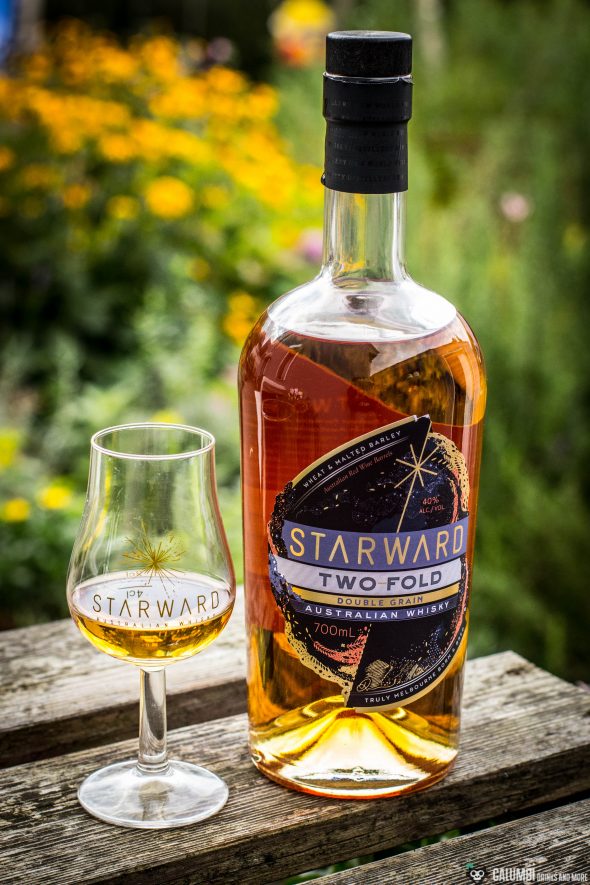 Aroma: On the nose, I find a very pleasant and pleasing potpourri of toasted cereals, puffed rice, hazelnuts, dates, subtle apple, honey waffles, oak and brown butter. A beautiful, not too complicated aroma.

Palate: On the palate, there are cereals, malt, a few dark berries, a hin of cake batter, forest honey, walnuts and some acerbity from the oak, apple peel and some caramel and roasted coffee.

As far as cocktails are concerned, today I was inspired by the Manhattan respectively the Rob Roy, but then “pimped” the whole thing a bit. Therefore, for my “Robby goes to Sydney” I added some Chinato vermouth, a hint of Italian Rabarbaro and two dashes of the sensational Dr. Sour’s Papá Moi Bitters (the not very creative name simply alludes to the two base recipes if you want to understand Sydney as the Manhattan of Australia). The cold-stirred ingredients are then strained into a glass washed with absinthe. 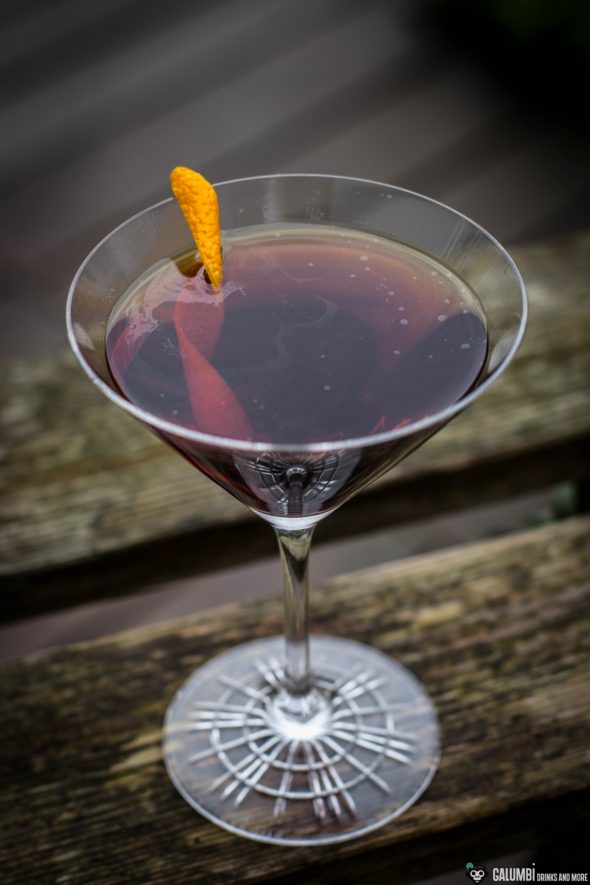 Preparation: Stir all ingredients except the absinthe in a mixing glass on ice until cold. Wash the martini glass with Absinthe so that a thin Absinthe film remains on the inner surface of the glass; discard the remaining Absinthe. Finally, strain the drink from the mixing glass into the Absinth-washed glass. Spray with the oil of an orange zest. 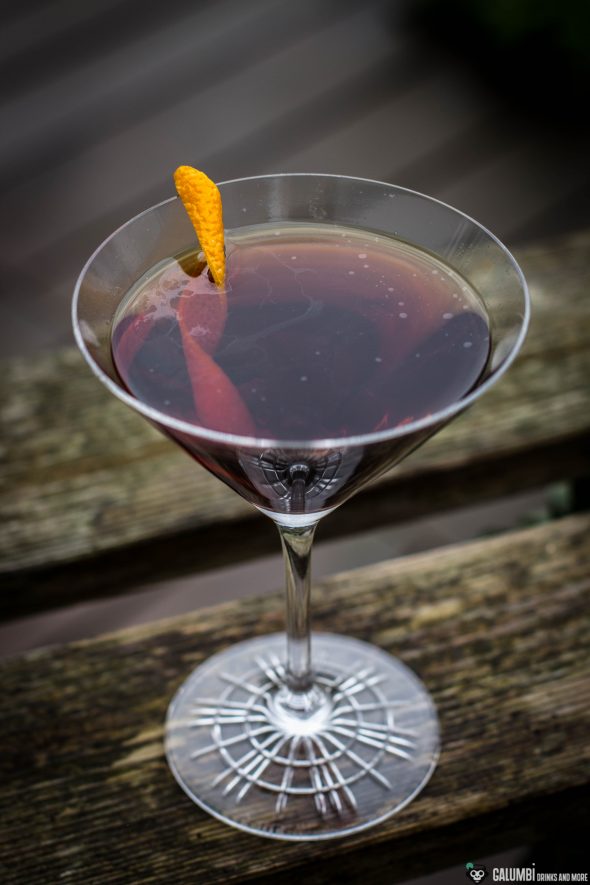 One thought on “Starward Two Fold & Robby goes to Sydney”