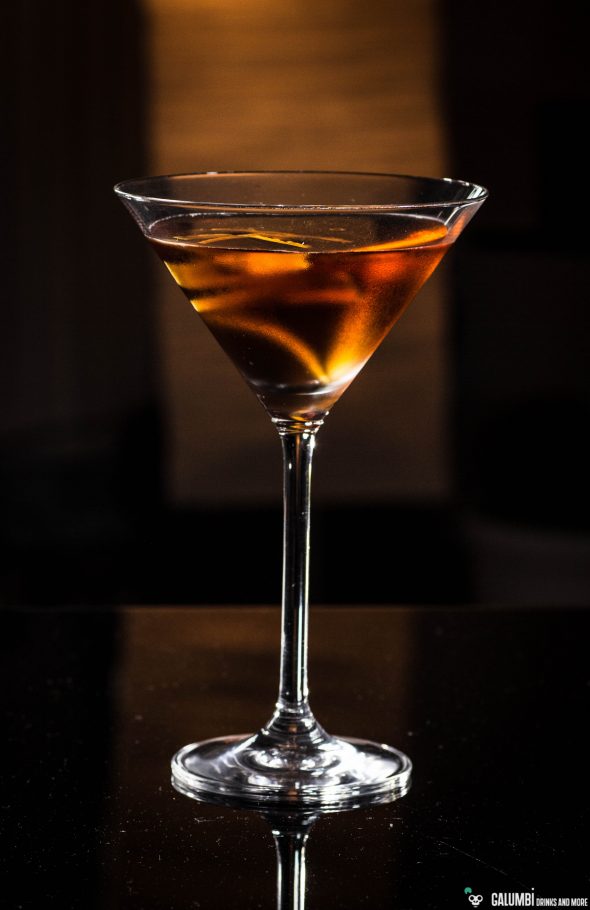 So the journey of the Icelandic Vikings at the European Championship in France is unfortunately over. Nevertheless, what this small nation has achieved in terms of football in this year is really more than honorable. But not only in footballing terms is Iceland an emerging, small country. Even when it comes to spirits, the Icelandic nation is heading towards the future as a serious competitor on the market.

This is for example proved by the Eimverk distillery, of which I have already presented the Icelandic VOR Gin. The VOR Gin (which was named after the Icelandic spring) did already fully convince me of its quality – precisely because it turned out to be completely unusual . But when it came to today’s product I was a lot more skeptical: The Icelandic Floki Young Malt is a whisky. Well, actually it is not a whisky; because the prerequisites prescribed for the term whiskey according to American law (as well as to EU law) are not fulfilled by the Floki Young Malt: In order to call a spirit a whisky it has to be matured for at least three years in oak barrels. Nevertheless, my experiences with very young whiskys, white dogs or moonshines have mostly been far from good. Most of them taste pungent, metallic and immature and very far from what I would describe as a drinking pleasure. Recently I was once more confirmed in my opinion while trying the Kilchoman whisky from the isle of Islay.

The more surprised I was during my tasting of the Floki Young Malt. The malt is made from one- to two-year-old ex-bourbon maturations and comes with 47% vol. 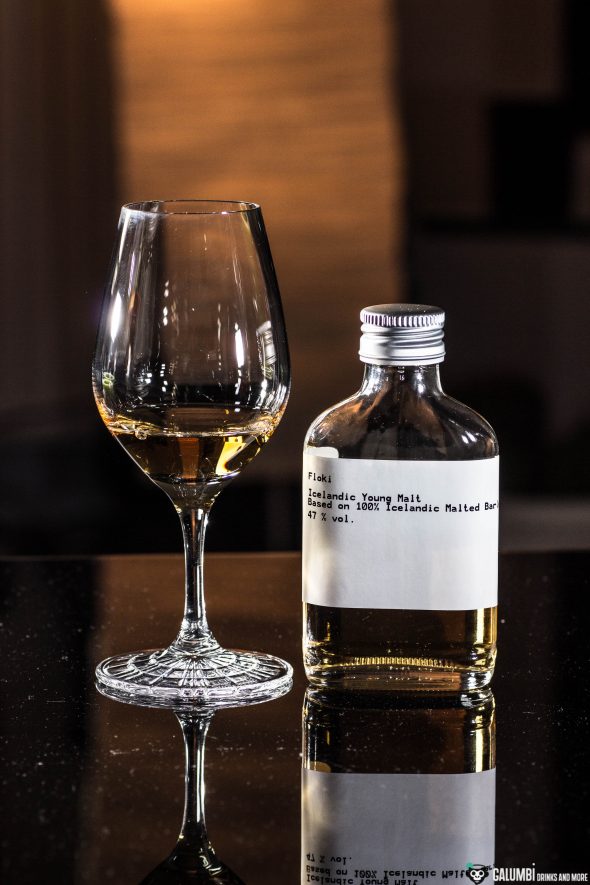 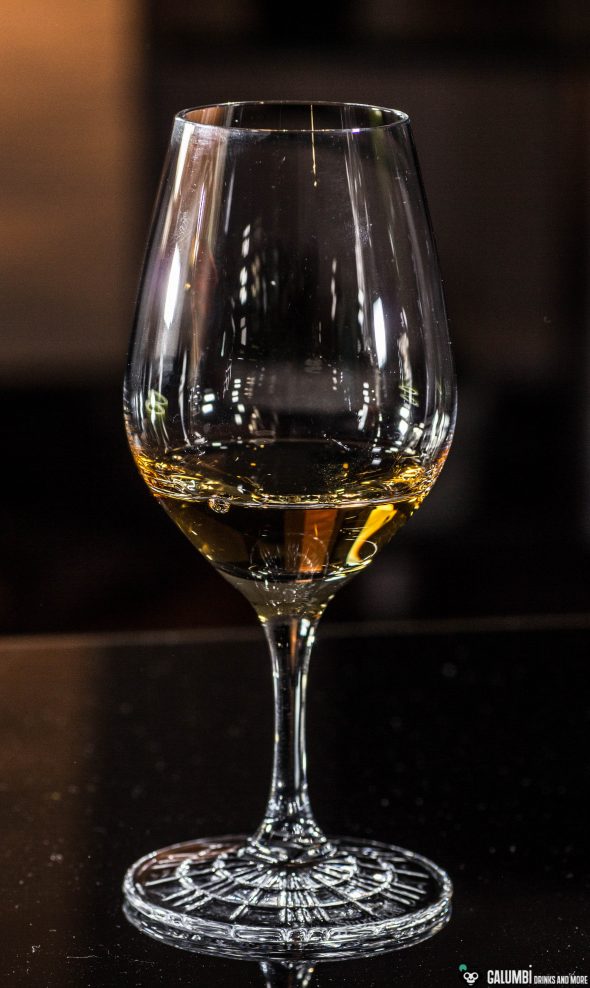 Aroma: A clear, unique touch of malted barley combined with a fresh, almost mossy note that absolutely stands out. In fact, it reminded me of this special touch the VOR Gin has also shown on the nose, which probably needs to be somehow connected with the specific character of Icelandic barley (?). There are also fine herbs, a little citrus fruit and some warm honey.

Taste: Malty, fully aromatic and fresh with wild herbs, some caramel and a surprising amount of oak for such a young malt. Surprisingly good!

I’m really curious to see how the Floki will perform if it reaches full whisky-status one day. Perhaps the Eimverk destillery has a bright and golden future ahead. By the way: the Floki whisky was named after the name giver of Iceland: Hrafna-Flóki Vilgerðarson.
During my first tasting I immediately knew that the Floki would also work great inside of a cocktail. Precisely because of its unique and intense characteristics. However, I must warn you, because in a way I have committed a sacrilege. I have used the Floki in a Rob Roy cocktail. A drink that’s explicitly to be prepared on the basis of Scotch whisky and which is named after a great Scottish national hero. After all, it’s not really a Scottish cocktail because it was invented in New York in 1894 at the Waldorf Astoria Hotel. But if you’re feeling uncomfortable to call this a Rob Roy, please feel free to name it after an Icelandic hero of your choice. 😉 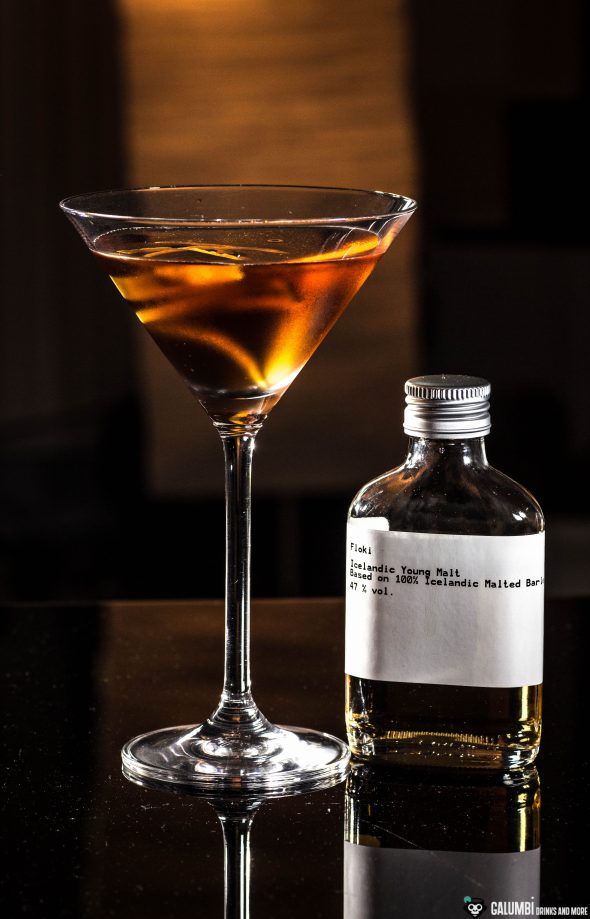 In this variant of a Manhatten the Floki works absolute tremendously. Together with a rather sweet Dolin Rouge and two Dashes of Whiskey Barrel Aged Bitters (to honour it’s American ancestry) the Icelandic Rob Roy is also a hero in your glass.

Preparation: Stir all ingredients on ice cold and strain into chilled glass. 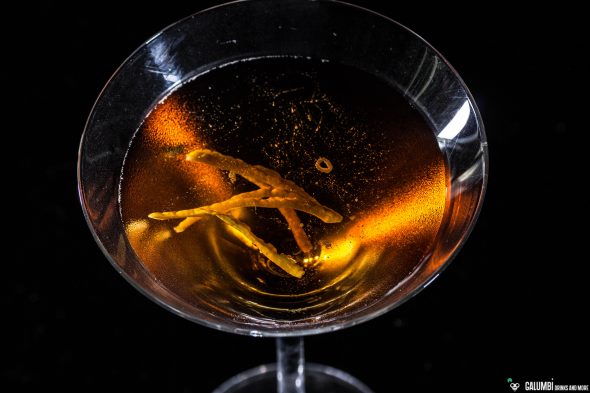 Buying sources: In stores or online. If you are a spirits dealer yourself, I can recommend you to look for the Floki Icelandic Young Malt here (only in German language).