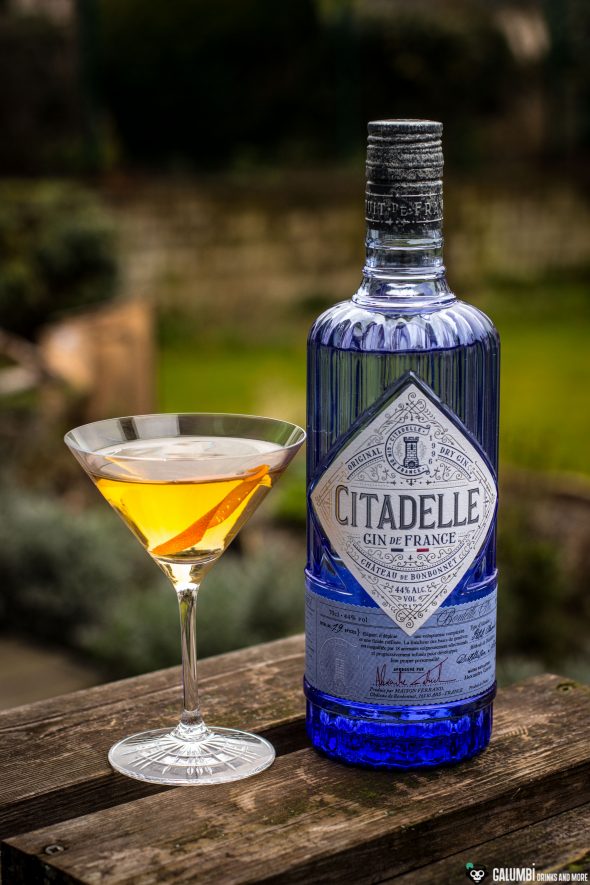 Today’s article is once again all about a gin. And it is a gin to which I have a special relationship here in the blog, since it was the first gin I blogged about in the humble beginnings of Galumbi – Drinks & More. Well, that’s not entirely true because I wrote about the Citadelle Reserve Gin back then, while today it’s about the unmatured Citadelle Gin, but still this gin is special for me. But is it also able to convince even beyond personal nostalgia in the tasting? (provided test product)*

If you give something about premature praise, then I guess you can expected that since the Citadel Gin de France has received numerous good reviews and prices. And that, of course, raises a certain amount of expectation. In addition to that, I am – until the present day – a great friend of the Citadelle Reserve Gin. Nevertheless – as always – I will approach the tasting unbiasedly. But before I will do that, I would like to write down a few lines on the background of this gin. 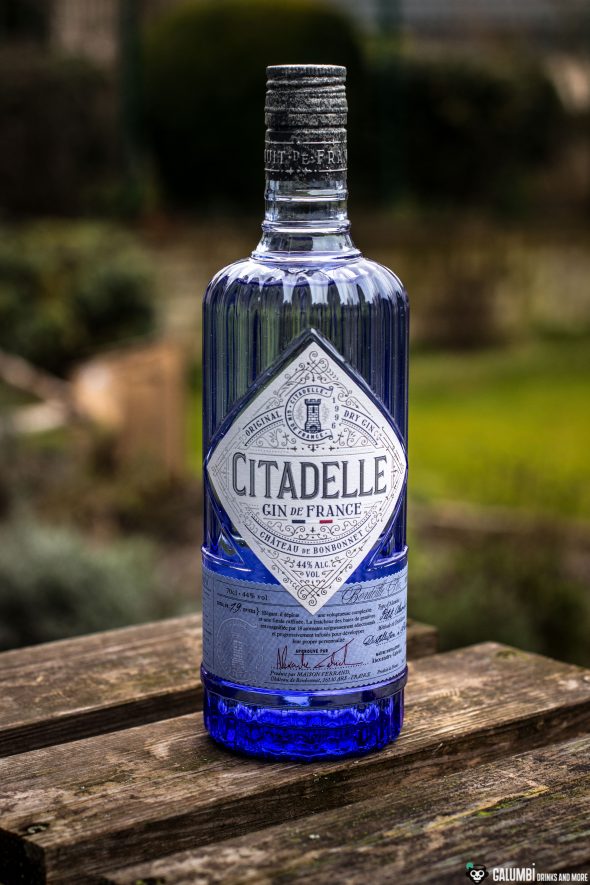 According to the marketing story of the producing company Maison Ferrand, the Citadelle Gin was inspired by a juniper distillate made in 1775 by the two French distillers Carpeau and Stival with the authorization of Louis XVI in the citadel of Dunkirk (yes, Louis XVI was the one who was later beheaded). In 1989, after a few years of historical research and experimentation, the Citadel Gin (named after that citadel in Dunkirk) was distilled for the first time by Alexandre Gabriel at the Maison Ferrand distillery in small copper pot stills (Charentaise pot stills). That is what the marketing story tells, which is basically another variant of the ever-popular story of the old, revived recipe. Well, history sells (at least in the liquor market). 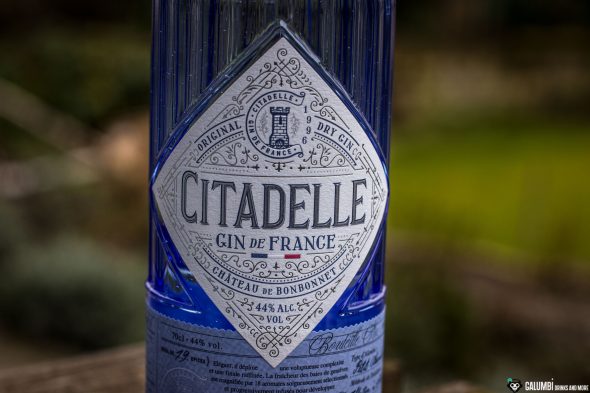 The basis of the Citadelle Gin de France is neutral wheat alcohol, in which – alongside juniper – the following 18 Botanicals are allowed to macerate for five to seven days: orris root, violet root, coriander, almonds, lemon peel, orange peel, angelica, cardamom, nutmeg, cassia bark, cinnamon, Mediterranean fennel, grains of paradise, Cubeb, liquorice, cumin, anise and savory. A nice and transparent list. To make this Dry Gin, first the base alcohol is distilled three times and then distilled for a fourth time with the added macerate. Finally, the heart of the distillation is bottled at a drinking strength of 44% ABV. Just recently, the Citadelle Gin de France was reissued and now comes in a new design. The bottle of bluish glass is very beautiful and visually absolutely appealing, as I think. But now let’s have a look at the essentials: 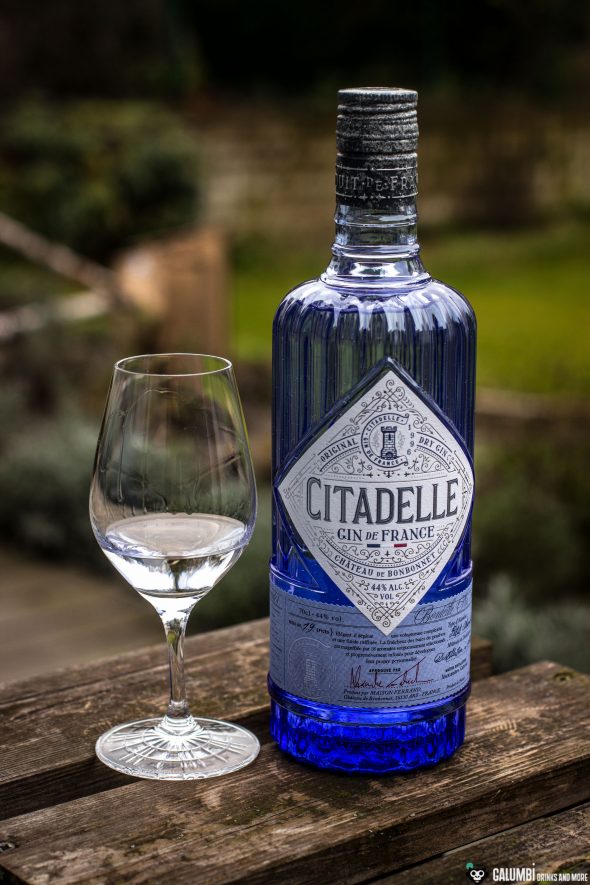 Aroma: Ok, that is one citrus-toned gin! Lemons, oranges, spicy notes that almost make you think of bergamots, but also an aromatic juniper that does not need to hide. In addition, there is a fragrant floral side with lots of flowers and herbs that beguiling the sense of smell. Anise and licorice notes are also unmistakable, cinnamon and cubeb also come to light. The Citadelle Gin de France leaves a great impression on the nose.

Taste: on the palate, the Citadelle Gin is surprisingly spicy, yet complex and with very mild alcohol. The citrus tones clearly dominate the juniper (but without overwhelming it) and again I have to think of bergamots. Coriander, cardamom and star anise are in beautiful interplay with the finer, floral notes from the nose.

Finish: dry, spicy and with a finish of orange 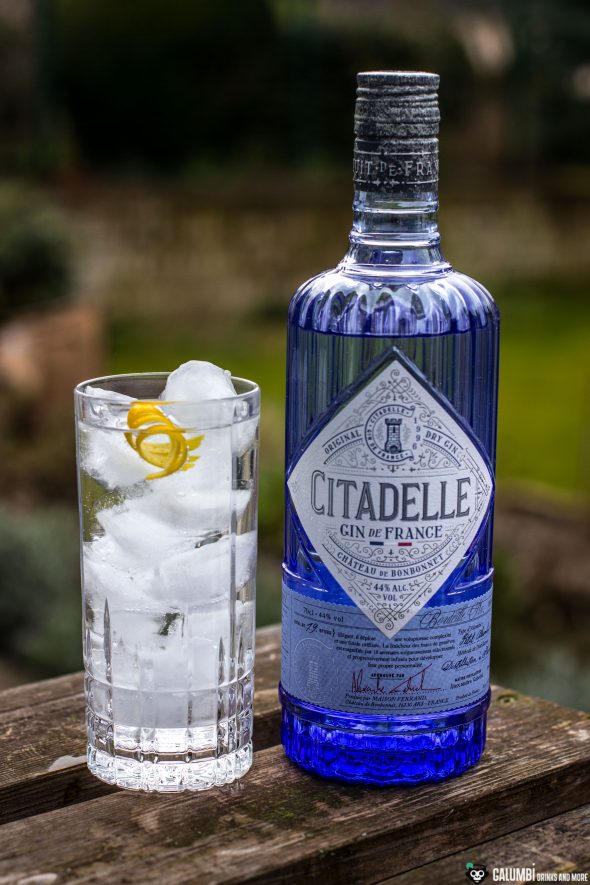 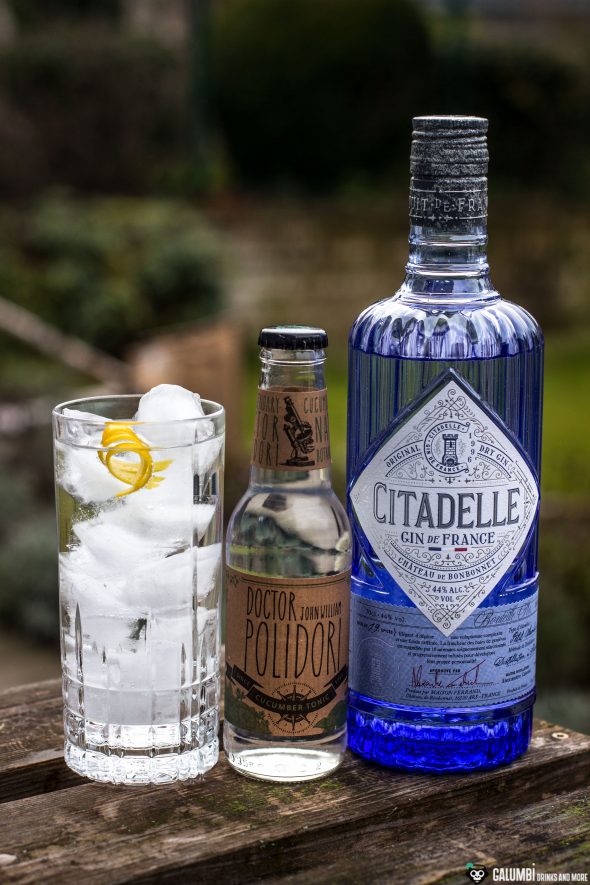 To use such an orchestra of flowers and citrus tones in a classic gin and tonic of course allows you to also opt for a very dry tonic. But I wanted to reinforce the “botanical” character a bit more and chose the Doctor Polidori’s Cucumber Tonic – although usually I have to roll my eyes when someone enthusiastically asks for a slice of cucumber in a gin and tonic. The result speaks for itself: this gin & tonic is best enjoyed in a spring garden. Because that’s exactly how it tastes!

Of course, there’s also a cocktail here: I opted for a martini variant called “Snyder Cocktail”, which also appears in Harry Craddock’s Savoy Cocktail Book of 1930, but which also is listed in Hugo Ensslin’s 1916 “Recipes for Mixed Drinks”. The Snyder cocktail is – like any good Martini – of course, only suitable for people who really like gin and can do without a distinct sweetness. Although dry vermouth brings a certain vinous sweetness here and some dashes of Pierre Ferrand Dry Curacao also contribute to this, the drink remains a rather dry “drinker’s drink”. But an excellent one, in which the Citadelle Gin de France shows what it can do! 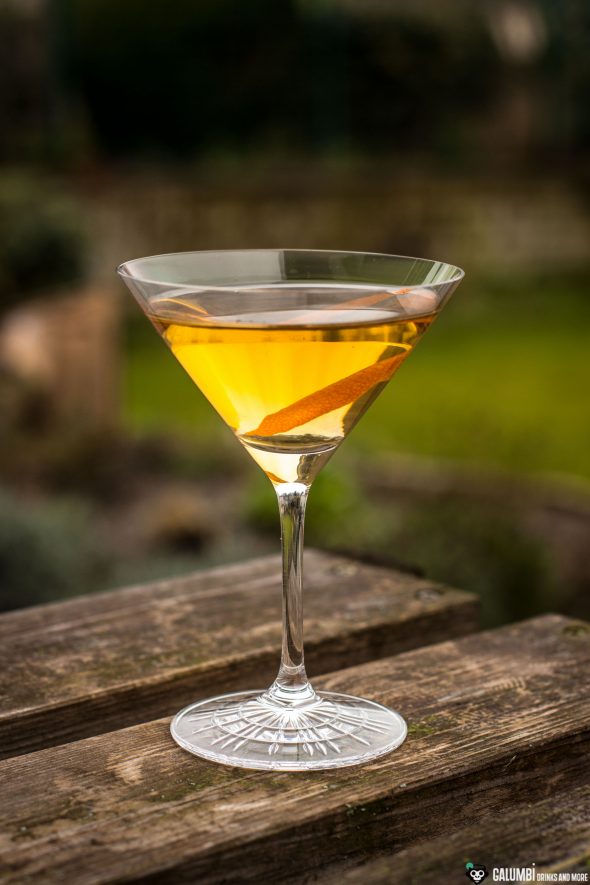 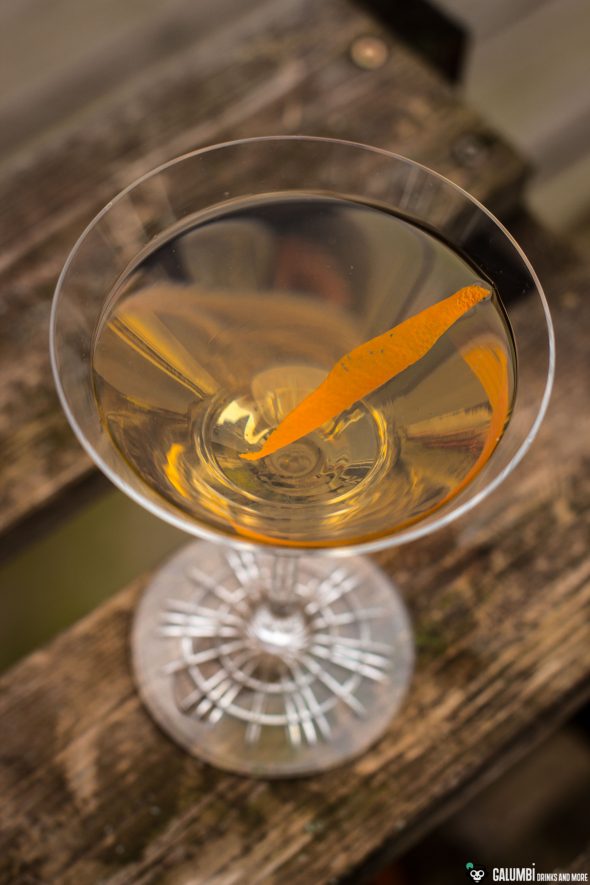 Preparation: Stir all ingredients in a mixing glass on ice until cold and strain into the pre-chilled glass. Spray with the oil of an orange zest.

Buying sources: At specialized retailers, online or in well-stocked supermarkets

*The fact that this product has been sent to me fre of charge for editorial purposes does not – in any way – imply any influence on the content of this article or my rating. On the contrary, it is always an indispensable condition for me to be able to review without any external influence.