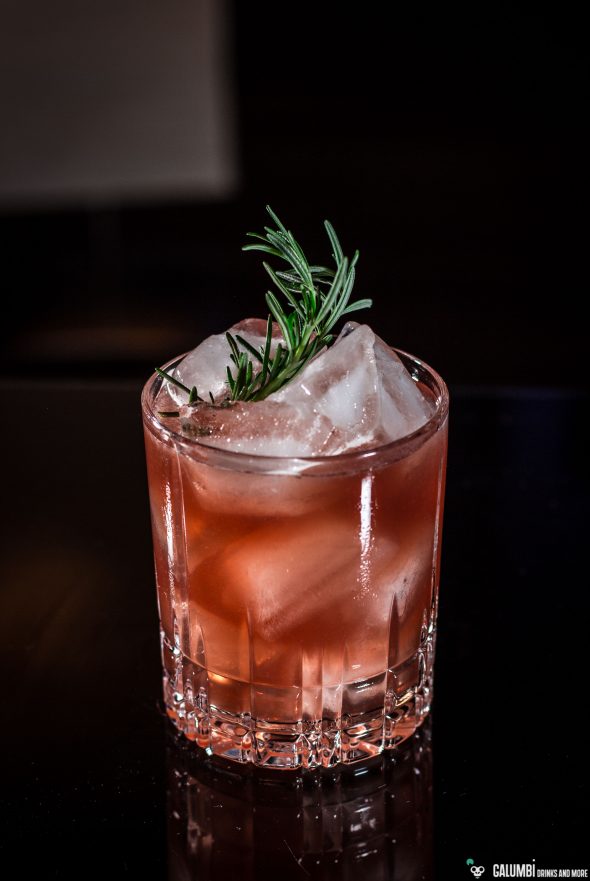 To create a new cocktail is basically always a journey of discovery on which you move along well-known orientation points. You have a certain idea of ​​what you would like to express but this idea is almost always based on the foundation of your personal experiences with various classics or their modifications. So also today’s cocktail is a twist on a classic, although it may not be recognizable at first glance.

The Last Word is this classic I am talking about and as such it has already been used for many other twists and variants. So I’m moving on a well-known terrain. After all, I have already presented twists on this classic myself here in the past, for instance the Advent at Last (thinking about this drink, I realize that advent is indeed coming closer). But today, however, it is once again a Japanese inspired drink (appropriate to the latest articles here in the blog, which are dealing mainly with the Japanese spectrum of flavors). In the drink both the Tokiwa Kome Shōchū and the Choya Extra Shiso Umeshu are used. These are, however, combined with classical protagonists of the Last Word, namely fresh lime juice and the French herbal liqueur Chartreuse Verte. Instead using regular sugar syrup, in this drink I have used pomegranate syrup and also added a little bit of Guignolet de Dijon by Gabriel Boudier, which some may know from the wonderful Professor Langnickel cocktail. Last add a twig of rosemary (the rosemary aroma should not be too intense) and the “Jisei” cocktail is ready. 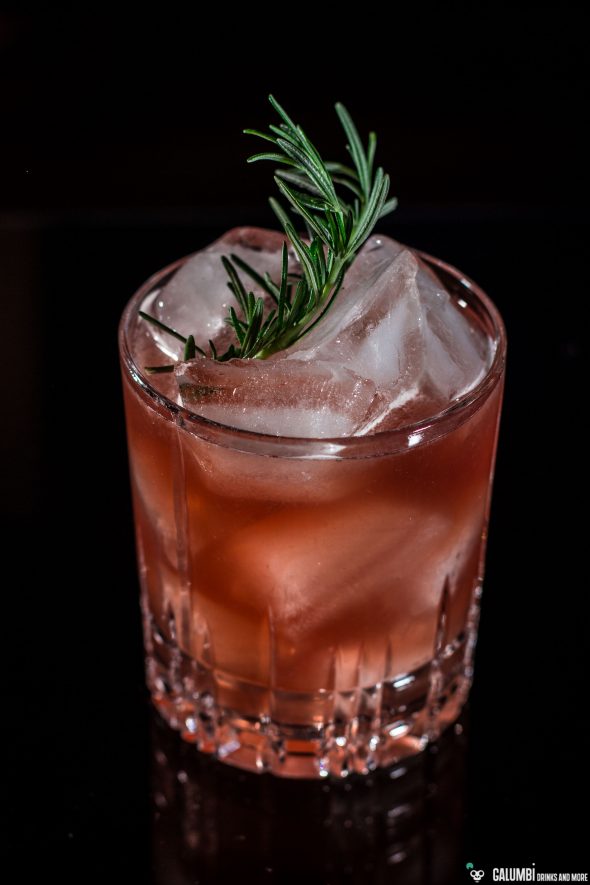 If you should wonder about the name: A Jisei is a death poem that was mainly written in historical Japan, usually by educated people and noblemen immediately before their death (in the case of the samurai, often in connection with the ritual suicide “Seppuku”). You will hardly find a more beautiful “last word”.

Preparation: Put the rosemary together with the pomegranate syrup in your shaker and gently press with your muddler. Then add the remaining ingredients, shake vigorously on ice and double-strain into a glass filled with ice cubes. 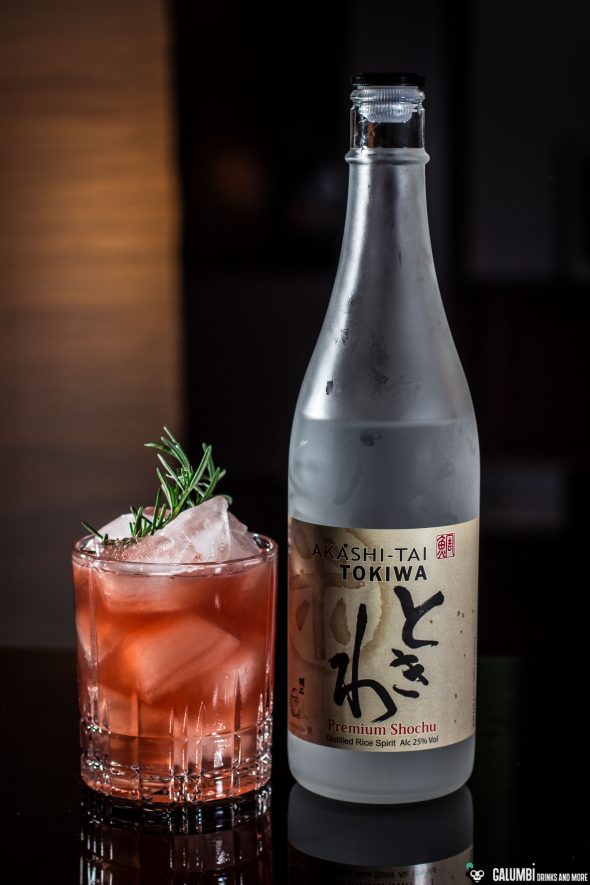 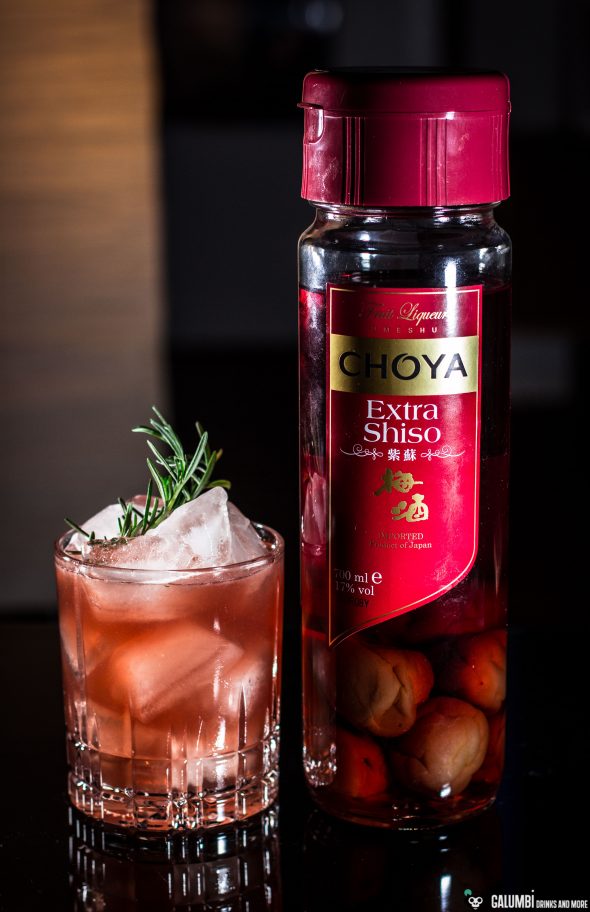 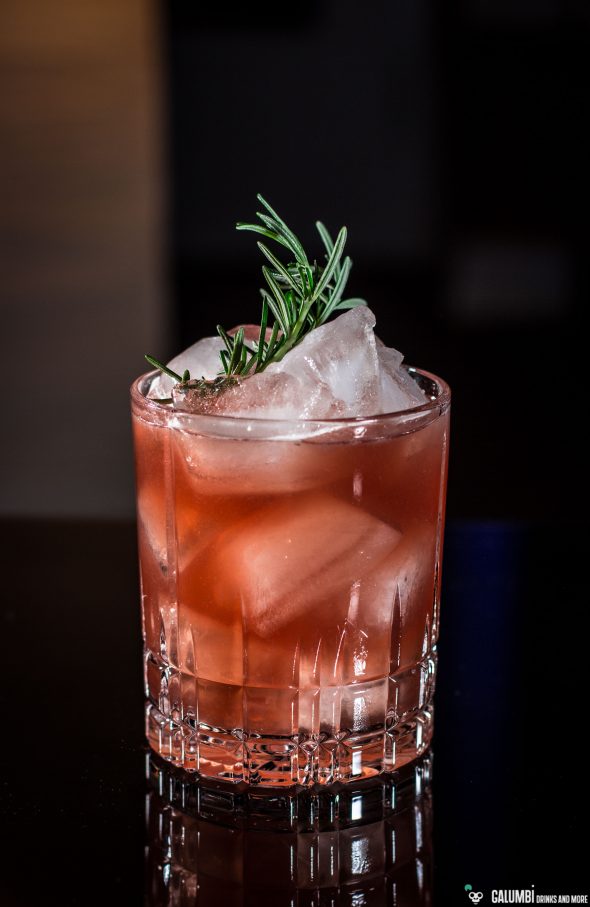 Buying sources: At specialized retailers or online. The Tokiwa Kome Shōchū is available at the Berlin Sake-Kontor.