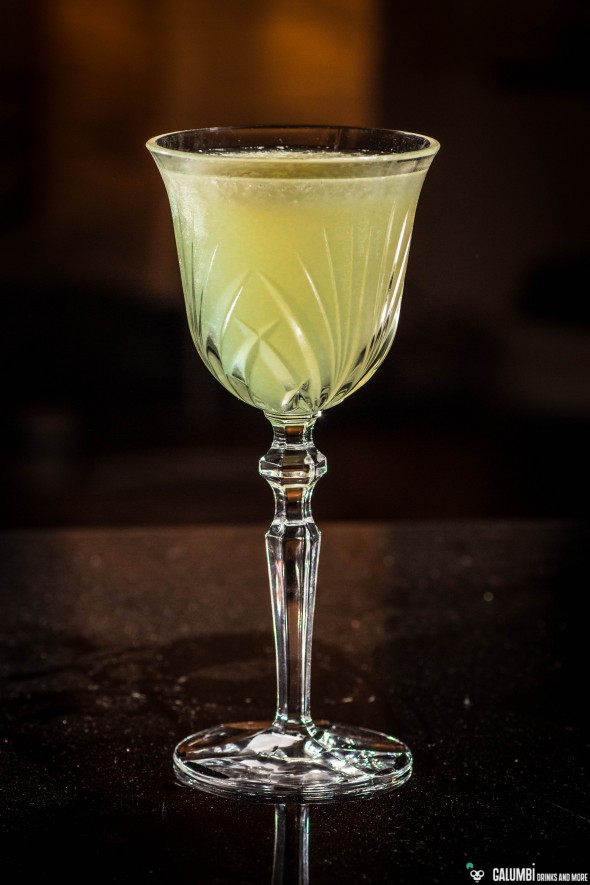 Today’s drink certainly does not need great words of introduction, because who is interested in cocktails and mixed drinks will have at least heard of this great recipe. Hence this is the reason for writing a few lines about the Last Word anyway, not only because it has played a fundamental role in my own experiences with the cocktail matter, but also because it is simply a great drink to enjoy.

I came upon the Last Word cocktail for the first time in 2008 during my first visit of the Le Lion in Hamburg. At that time I was just beginning, inspired by American bartender and cocktail historian Chris McMillian, to discover my own passion for the whole bar thing and thus I was very happy to find such a fantastic bar like the Le Lion in Germany, which really impressed me in terms of style and expertise. To conclude the evening I asked for a recommendation according to some special taste preferences of mine and the Last Word was finally the result of the consultation. And I did love it from the first sip on. The bright green-colored combination of gin, maraschino, Chartreuse Verte and lime juice is an absolute explosion of flavors and is a definite must-try to anyone who is not familiar with it.

But the Last Word cocktail has long been completely forgotten. Originally it was invented in Detroit in the local Detroit Athletic Club in the 1920s by Frank Fogarty and then disappeared for more than half a century. In 2004, Murray Stenson of the Zig Zag Café in Seattle then rediscovered the recipe in an old cocktail book (“Bottoms up!” by Ted Saucier from 1951). The drink rapidly spread in the past decade and thereby reached the fame it should have had from the very beginning. Even though it is now more connected to the city of Seattle (the “Emerald City”) than to Detroit. 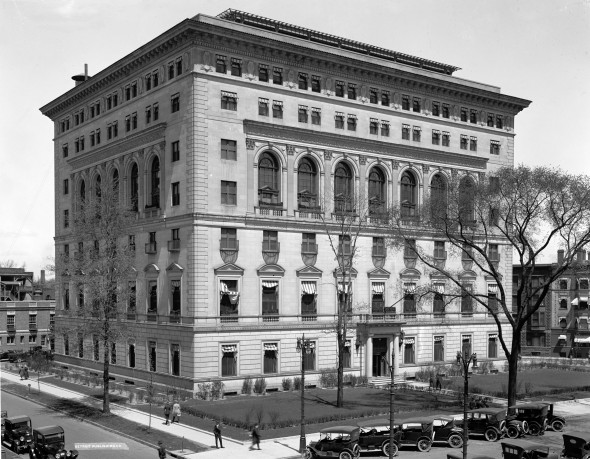 But wherever the credit is due, the Last Word is one thing above all: an aromatic revelation full of strong flavors and because of its potency it can easily really become your last word of the evening. The recipe is very easy because of its equivalent proportions.

Preparation: Shake all ingredients in a shaker vigorously on ice and strain into your the pre-chilled glass.

Buying sources: In well-stocked supermarkets all ingredients should be available.