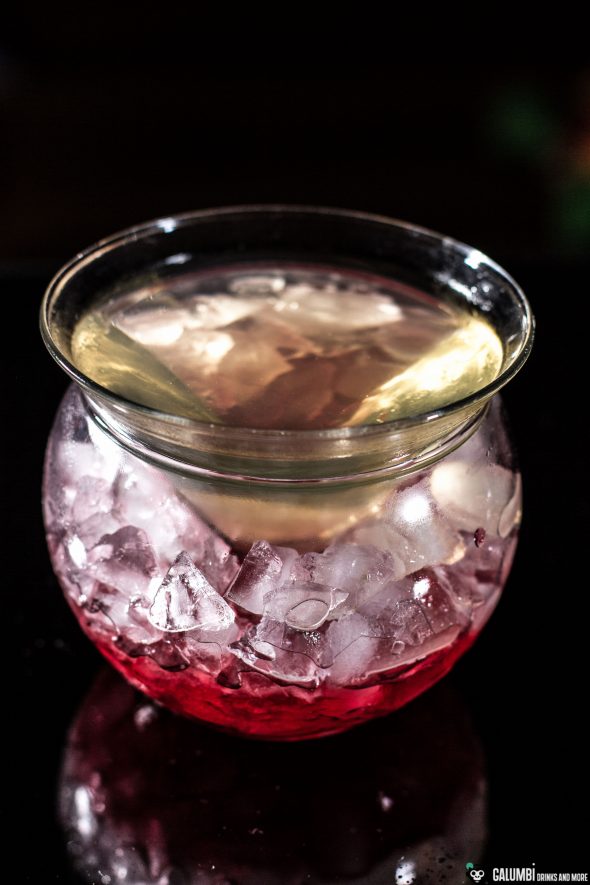 I have to admit that today’s article is making quite an issue of a rather simple drink. Actually the cocktail presented here is nothing more than a variation of the classic Martini. Whether it therefore deserves its own name can certainly be challenged. But ultimately it is a very special Martini in this form, which is why I finally think it should have its name. Especially since the name leaves no doubt that it is essentially a Martini. Oh, and if some of you might think that the cocktail may have something to do with “Game of Thrones”, I must disappoint you.

While George RR Martin has named his novel series “A Song of Ice and Fire”, the phrase “The Martini of Ice and Fire” is more an allusion to Iceland which, even long before Martin’s novels, is also called the “Land of Ice and Fire”. But what kind of Martini is it? Basically, it is simply the Martini that I prefer to drink at the moment. Well, it may not be so simple as a classic one because the ingredients are just a bit unusual. With the Icelandic VOR-Gin (which I really love) there is a rather exceptional protagonist playing the leading role in this drink and in addition it is combined with liquorice bitters which usually you won’t find in a Martini. And instead of lemon oil from a zest, I have ennobled the drink with three sprays of raspberry spirit from a small vaporizer bottle on the surface of the drink. The combination of liquorice and berries can be found almost everywhere throughout Scandinavia and I even once tried it myself in a really unusual ice cream parlor in Akureyri in the north of Iceland. And in terms of vermouth I do not stick to Winston Churchill and allow a good portion of about 2 cl of dry vermouth in the drink (for example Mulassano Extra Dry). 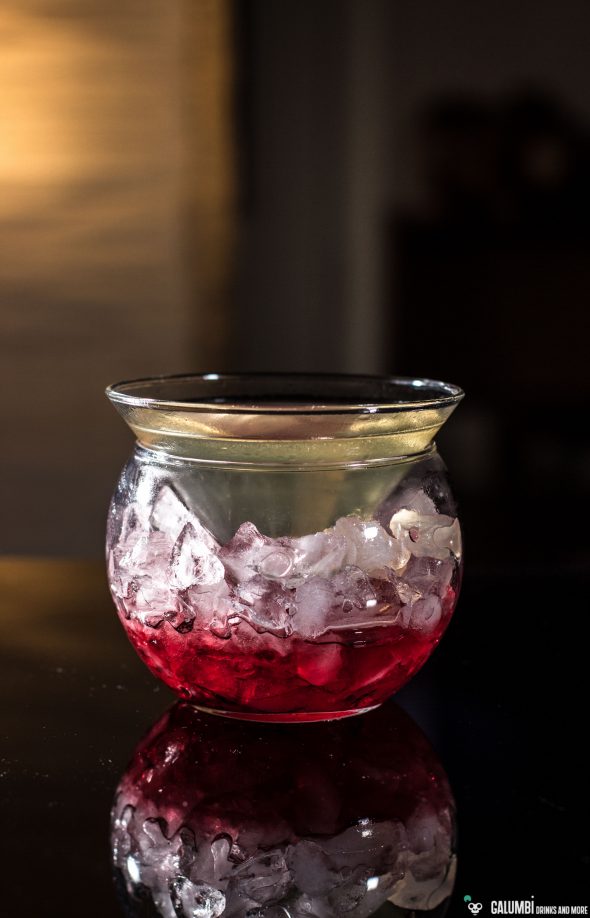 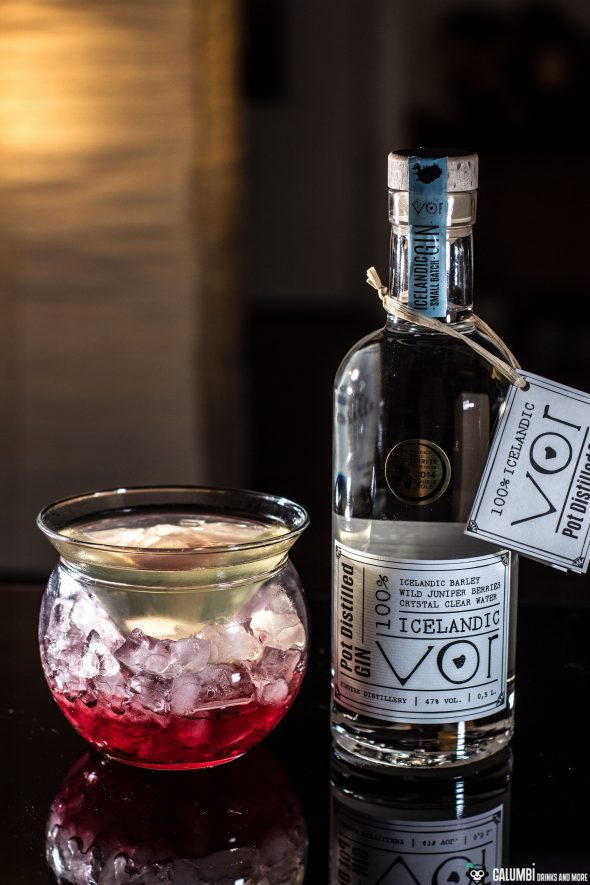 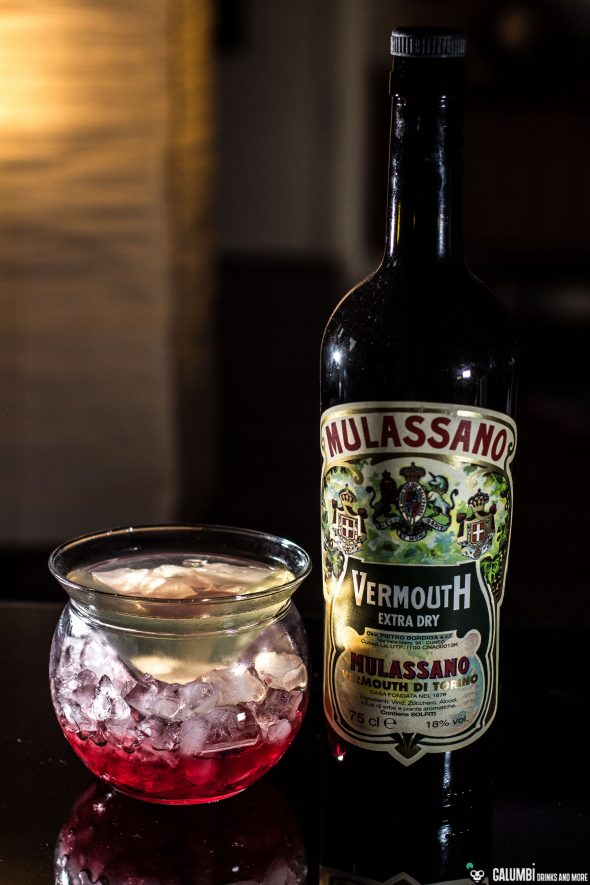 The rest is actually not more than decoration, virtually “Ice and Fire” as an optical background of the drink. I just added a little grenadine to the ice in a martini chiller (this is the common name for that special glass in the pictures) and immediately you’ll have a little lava beneath a layer of ice. You can omit all this, of course, and just take a normal Martini glass. But I like a bit hullabaloo with some of my cocktails from time to time.

Recipe “The Martini of Ice and Fire”:

3 sprays of Faude Himbeergeist (raspberry spirit) from a small vaporizer

Preparation: Stir all ingredients except raspberry spirit on ice until cold and pour into your pre-chilled glass. Finally add 3 sprays of Himbeergeist from a small vaporizer bottle on the surface of the drink. 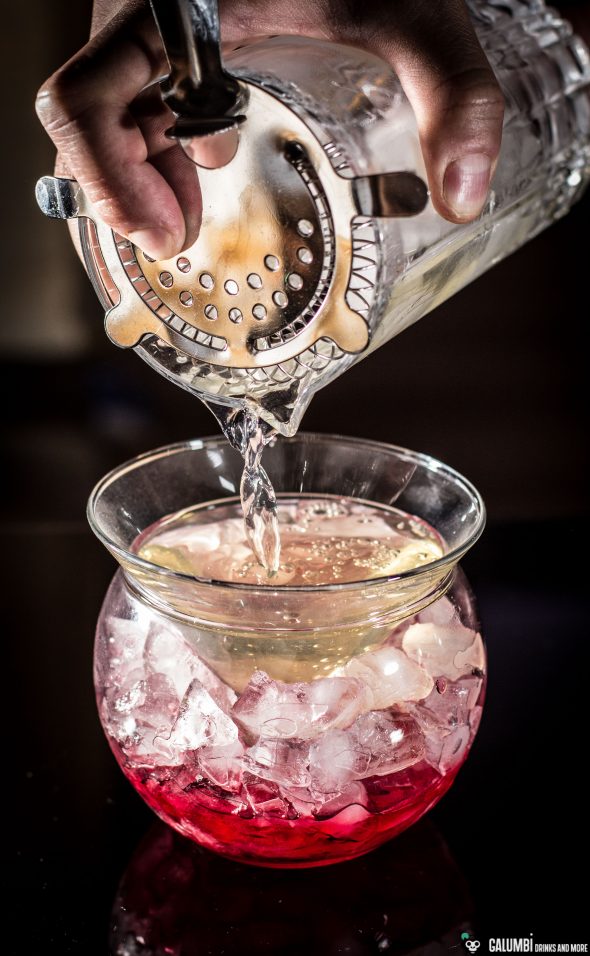 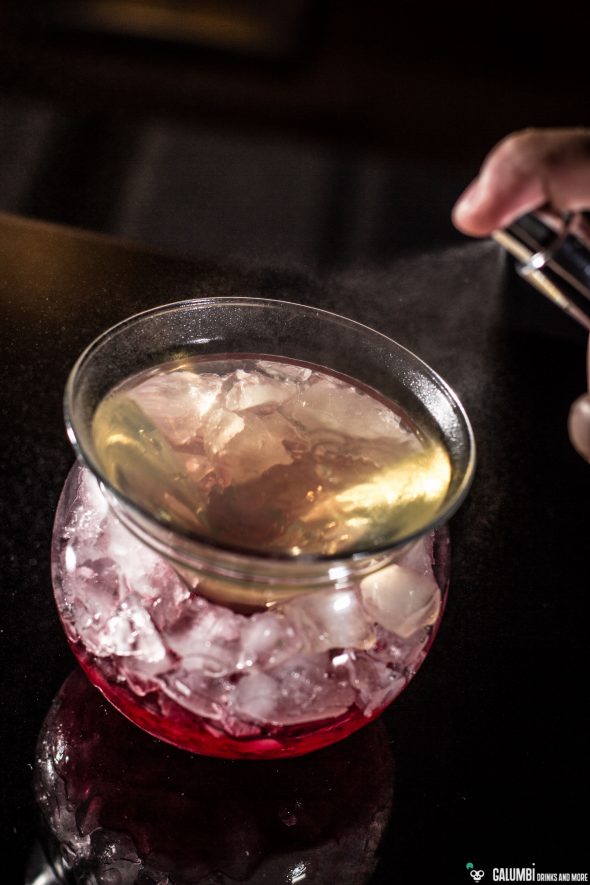 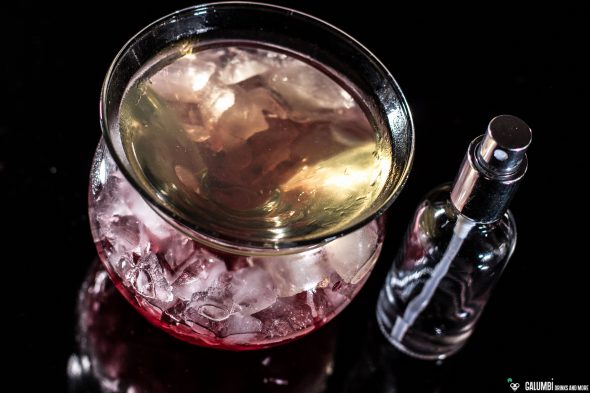