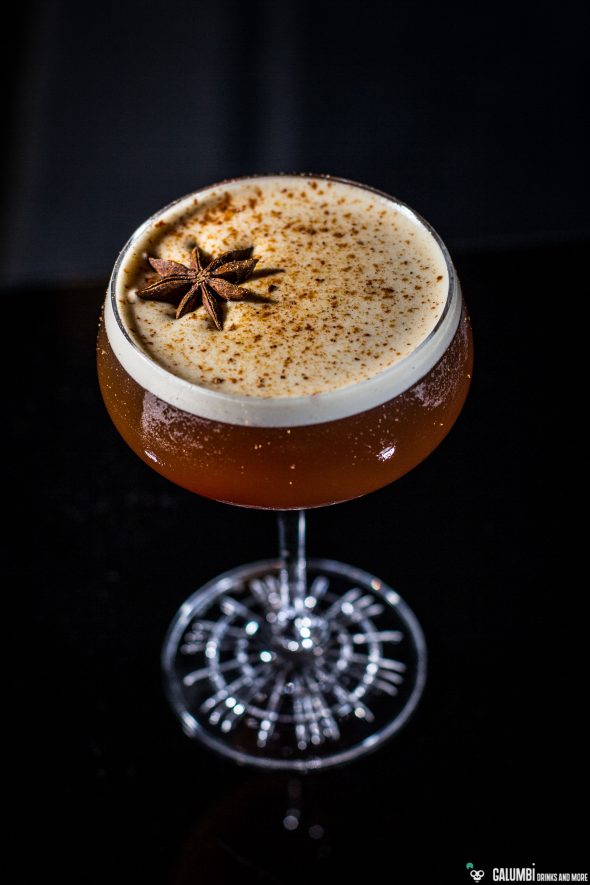 Coffee as a cocktail ingredient usually is a rarity, but nonetheless it is also a classic. The idea of ​​using coffee in mixed drinks is very old and in the end you have to ask the question whether the simple coffee with a dash of brandy is already a cocktail in a broader sense. Personally, I like to drink a coffee cocktail from time to time, especially since – it may surprise you – otherwise I do not drink any coffee at all (at least almost).

I really like coffee in terms of taste but always had the personal goal of not becoming hooked on it. And somehow this is still the case until the present day. While in the morning almost all the people around me are hastening to the coffee machine, I rather prefer to have a tea or a juice. Therefore, it is even more important that it is a really good coffee in those rare moments I decide to have one. And when I think of good coffee, I usually automatically think about Italy. And since my last visits to Italy have all been to Rome, I automatically think of Rome. And Rome is exactly the place where today’s cocktail comes from. 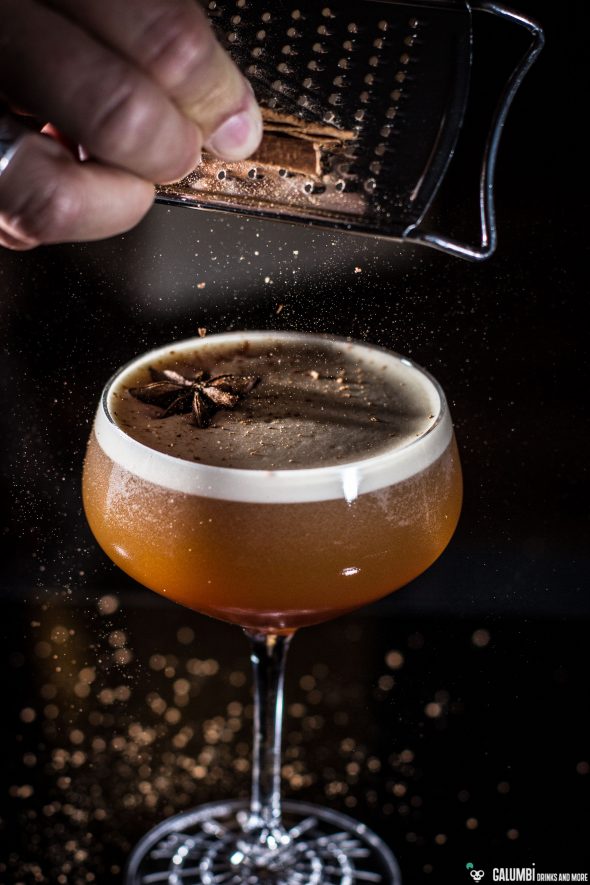 The Professor’s Coffee was created by Michele Garofalo from the Jerry Thomas Project in Rome (named after “Professor” Jerry Thomas), a bar that I greatly appreciate and a place I can only recommend to anyone traveling to the Italian capital as a must! Michele Garofalo’s drink is a very interesting mixture of bourbon, red vermouth (in the original it is Carpano Antica Formula), vanilla syrup, lemon juice and coffee as well as some dashes of Angostura Bitters. So basically it is some kind of New York Sour with a coffee twist, but ultimately it is decisively different and so you don’t necessarily have to think of the cocktail as a take on the New York Sour. Regarding the ingredients I have deviated a bit from the recommendation of the original recipe by replacing the Carpano Antica Formula with the recently presented Mulassano Rosso. And when it came to the Bourbon I opted for the Basil Hayden’s Kentucky Straight Bourbon because with his emphasis on rye notes it does on the one hand harmonize nicely with a really good espresso, and on the other hand it accentuates the close relation to the New York Sour which is usually made with either Bourbon or Rye whiskey. And as you might see: the Professor’s Coffee is a real eye-catcher. Cheers! 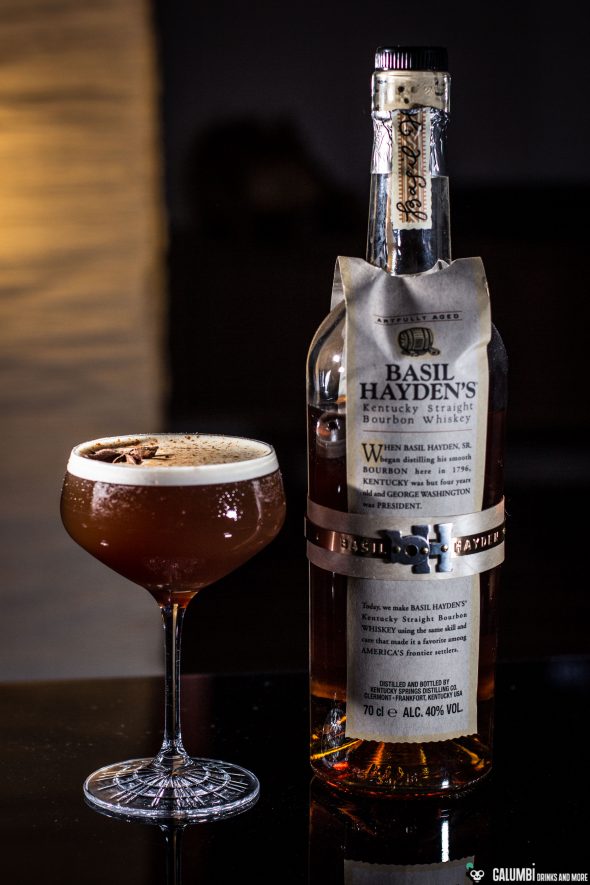 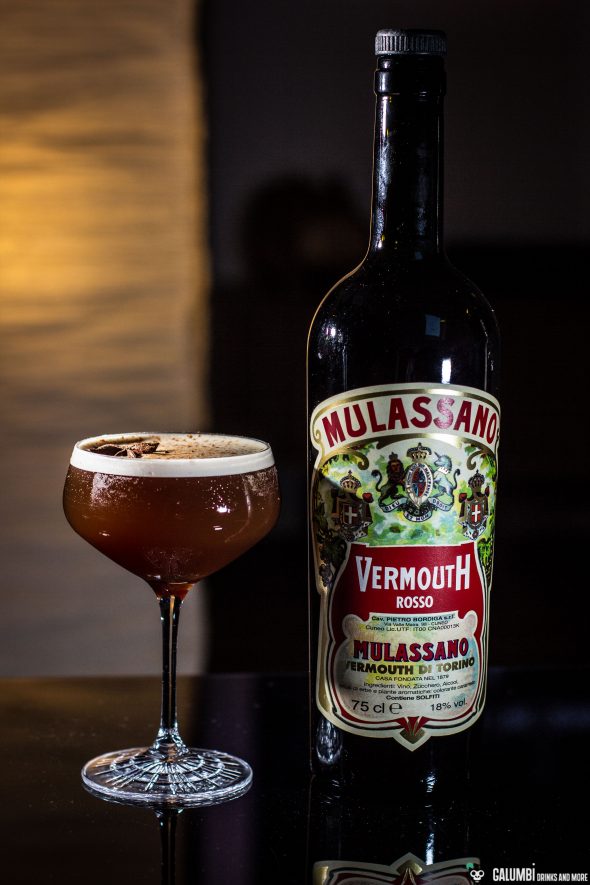 Preparation: Shake all the ingredients vigorously on ice and double strain into your pre-chilled glass. 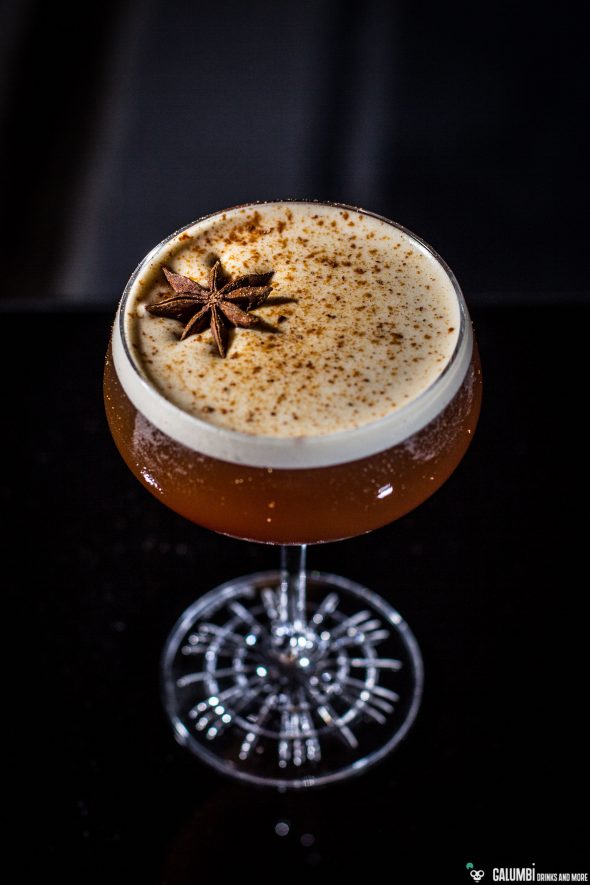 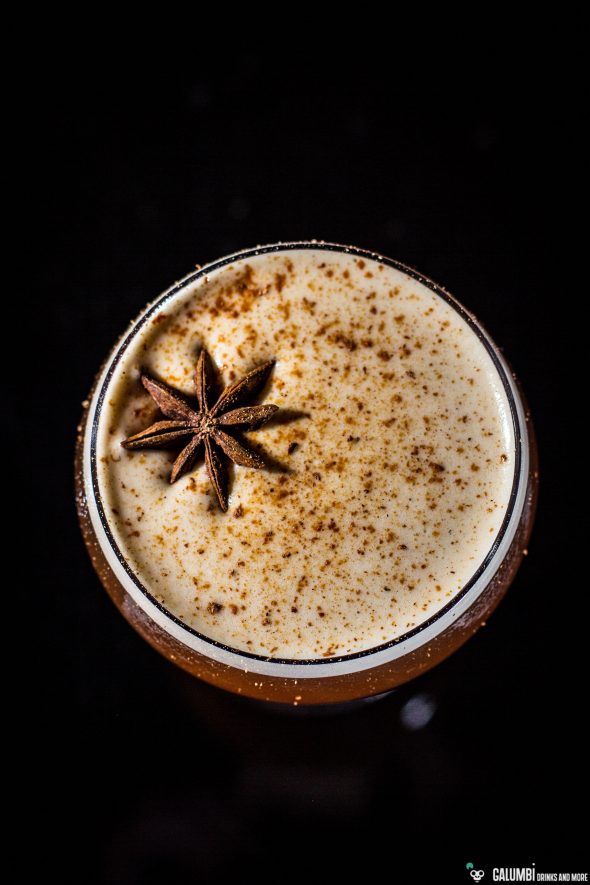 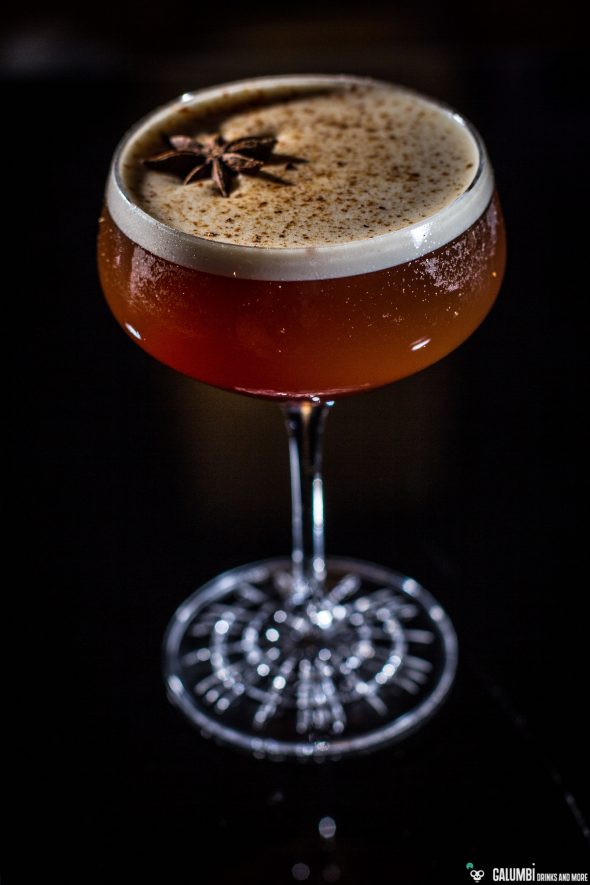