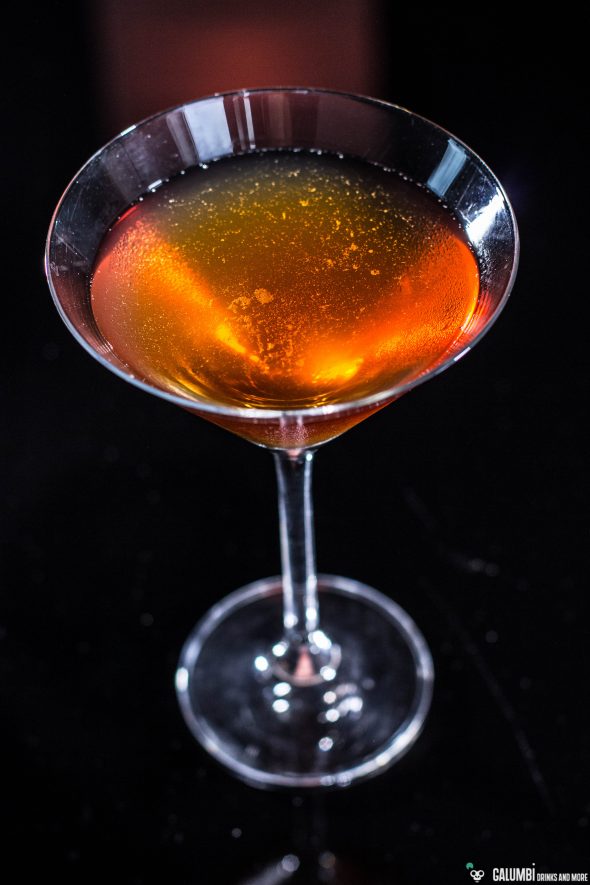 Since yesterday’s article made some waves because of the close proximity of the product to a gin of the German global discount supermarket chain “Lidl” (much criticized for being a cheap imitation product), today I feel almost obligated to state once again that I am of course not a fan of discounter products or even want to propagate the sell-off of artisanal premium spirits. However, such products represent a very attractive alternative (due to their prices, of course) for a very large number of people and so I think it is legitimate to review them. However, today’s cocktail shows that it also can be different when it comes to money.

The Umeshu cocktail is a drink that is completely based on ingredients which are not necessarily famous for being the cheapest on the market. At least if you take the cocktail serious (and you should take this one very serious!) And I’m risking to go out on a limb when saying that the Umeshu cocktail is one of the best drinks I’ve had during the last years. The drink was originally created by Cocktailian and Mixology author Bastian Heuser and simply proves that this man not only mastered his craft but also has a feeling for incredibly harmonious flavor compositions. In essence, the Umeshu Cocktail is a twist on the classic Manhattan cocktail transformed into Japanese. And the fact that Japanese whiskys belong to the ones with the most rapidly increasing prices will certainly be known to you. 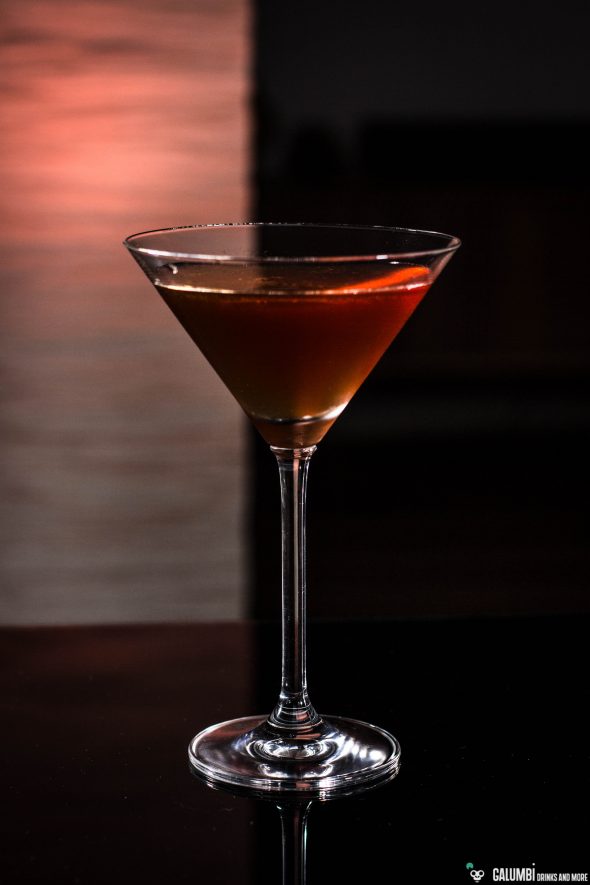 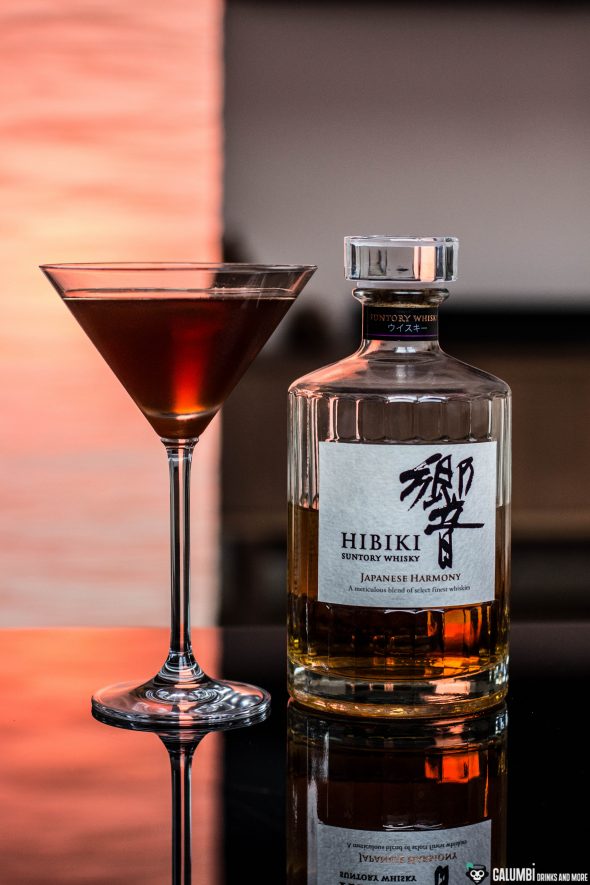 For the Umeshu cocktail, Bastian Heuser mixes Suntory Yamazaki whisky with Umeshu (hence the name of the drink, although I don’t really like the drink’s name because it simply bears the same name as the plum wine and can therefore easily be mistaken), Pedro Ximenez-Sherry and some Dashes Aromatic Bitters. I could not really find out the exact Yamazaki whisky that Bastian Heuser uses for this drink. I guess he won’t use the very expensive 18-year-old Yamazaki whisky, but I could imagine the 12-year-old variant as well as the 10-year-old Yamazaki (which is no longer available as part of the Yamazaki range). Since I was not entirely sure, I quickly decided to use none of the said whiskys and opted for the very nice Hibiki Japanese Harmony. This makes the cocktail a bit “cheaper” (of course it is still far from being cheap) but also tastes absolutely excellent. And there are Yamazaki whiskys included in the Hibiki Japanese Harmony blended whisky! But ultimately the idea came to me because of the subtle notes of plum wine that the Hibiki Japanese Harmony offers and which harmoniously blend with the Umeshu. One word on the Umeshu: do not mistake Japanese Umeshu with Chinese plum wine! I opted for a very high quality Umeshu and chose the Suntory Umeshu Yamazaki Cask which was allowed to mature in former Yamazaki whisky casks and adds that “extra portion of Yamazaki” to the final drink. With PX Sherry, Aromatic Bitters and the oil from a flamed orange zest on the drink’s surface, this cocktail is clear, harmonious, subtle and filigree like a haiku poem. And because I think that it suits the drink very nicely I have added the lines of a Haiku by Hogan Reikan (1779-1860):

Better than my verses 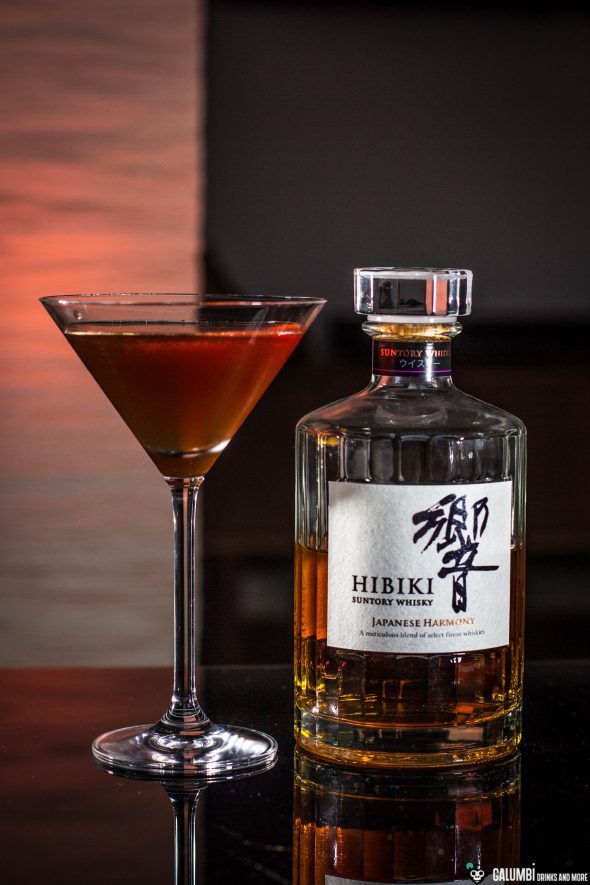 Preparation: Stir all the ingredients in a stirring glass on ice, pour into a pre-chilled glass and sprinkle with the oil of a flamed orange zest.

Garnish: Before serving, sprinkle with the oil of a flamed orange zest (see above) 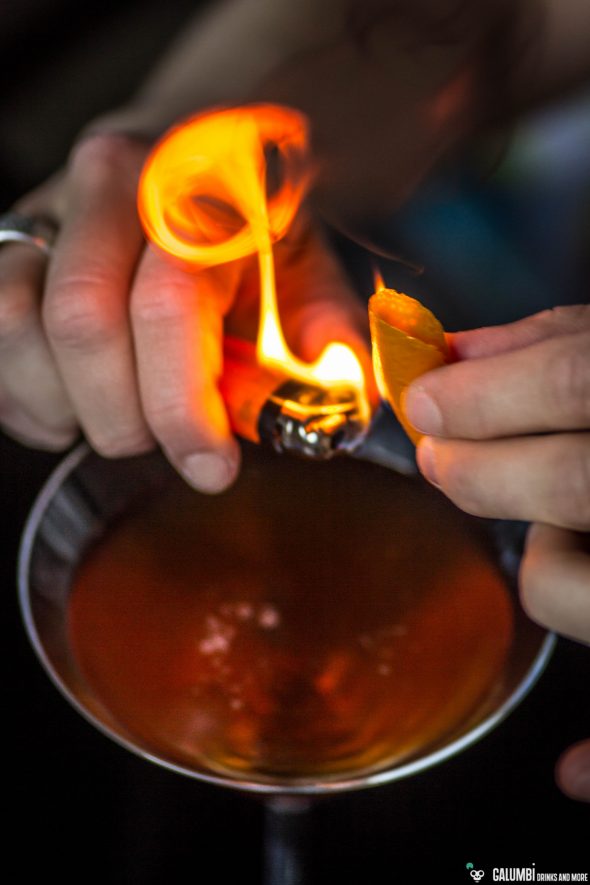 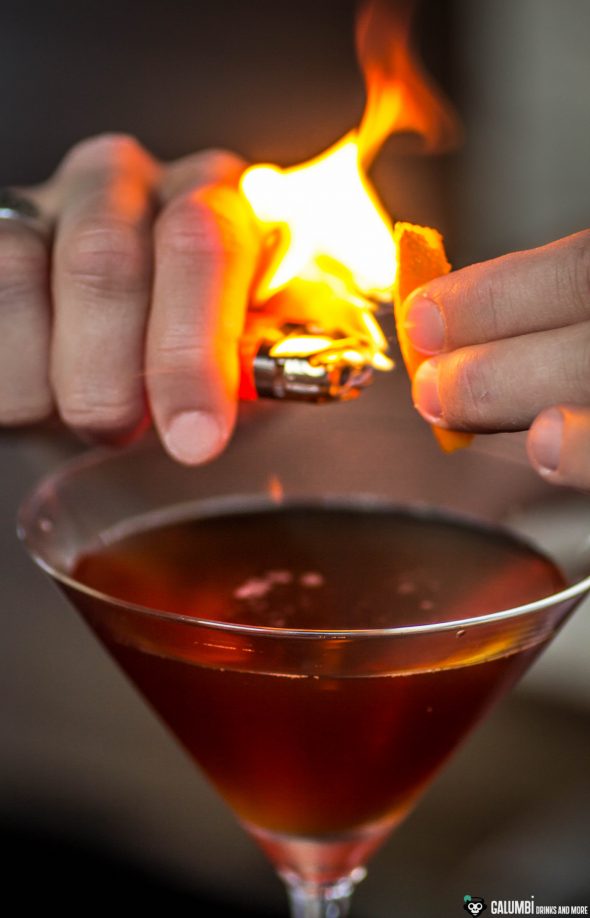 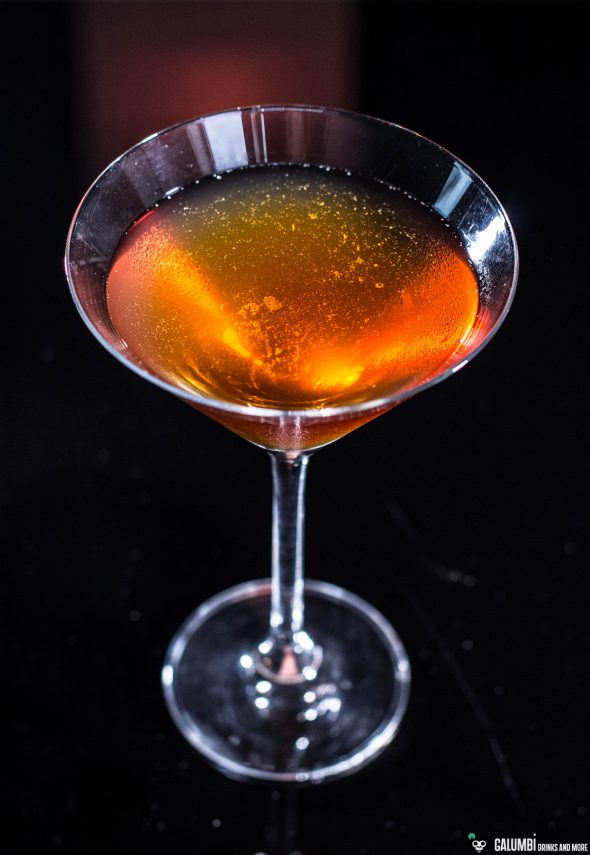