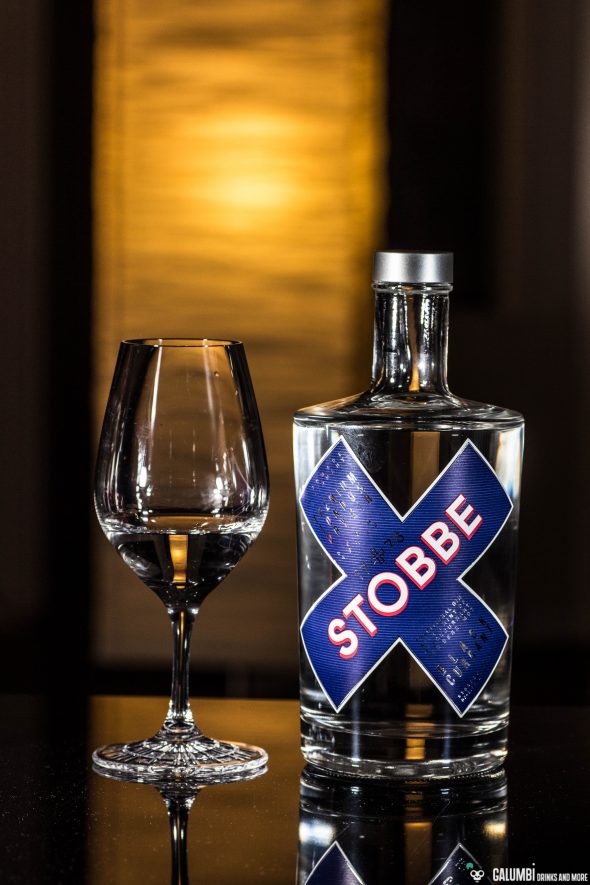 Most of the time we’re talking about German gin, we’re also talking about the current market situation. Nevertheless, gin is not a spirit that is available only since a few years in Germany as it is for example the case with Mezcal. And if you really want to be concerned with the matter, there is no way around also remembering the oldest German gin. Well, today’s bottle is not exactly the oldest gin in Germany but it still has a lot to do with it.

It was in 1766 that Peter Stobbe, descendant of a Dutch Mennonite family, bought the “Branntweinfabrik” in Tiegenhof, today’s Nowy Dwór Gdański in former West Prussia, that was founded in 1714. From his Dutch home he brought the recipe for a juniper schnapps, which he called “Machandel” or “Macheike” and from 1776 on he sold it with increasing commercial success. While many still connect the famous “Danziger Goldwasser” with the nearby city of Gdansk (Danzig being the old German name), historical sources suggest that the Machandel was the Gdansk drink at that time.

In the course of the historical cataclysms of the first half of the 20th century, the Stobbe family had to open a production facility in Germany, since the trade with Machandel was no longer permitted from Poland to the now foreign country of Germany. After a very long and varied history, changes in ownership and disputes about the company’s name rights, Uta Stobbe, also a member of the large Stobbe family, bought the trademark for Stobbe spirits in 2014. Now as I already said in my introduction, today’s bottle is not really exactly the oldest gin in Germany, which is simply the case because it is not the Machandel. And the Machandel itself, though being a juniper distillate is – strictly speaking – not a gin, so the title of the oldest German gin is not an uncontroversial one. But certainly there are good reasons for seeing the Machandel as the oldest and original German juniper distillate and the Stobbe family can look back on its long history with pride. Anyone who is interested in the company’s entire history – and who is able to read German language – can do some detailed research here.

Under the aegis of Uta Stobbe, a modern London Dry Gin respectively New Western Dry Gin was launched and this is the bottle I’m going to review today. The special feature of the Stobbe 1776 Blackcurrant is, as you might guess, the addition of black currant as a botanical as well as some bergamot. In contrast to the classic Machandel, this London Dry Gin is bottled with a stronger 43% ABV. It is produced in the Marder distillery in the German Black Forest region. The bottle design is based on the company’s traditional history, with the trademark protected cross and the year 1776 as the birth year of the Machandel, whose formula also forms the basis of this gin.

So now it’s time to have a closer look on this gin. 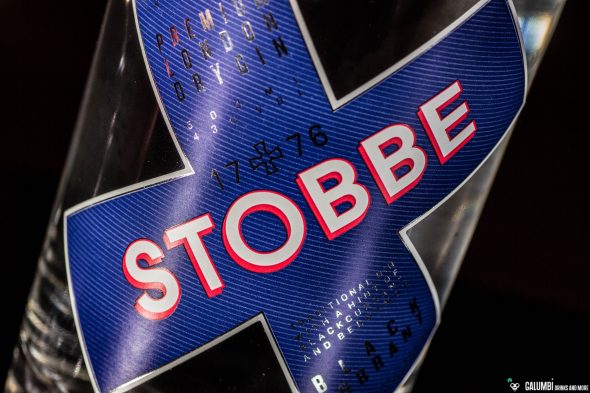 Aroma: The juniper character of this gin is definitely rather subtle, instead the first impression is characterized by a surge of complex and spicy floral tones. There is definitely noticeable currant that brings a tart and sour note with it, which is nicely picked up by rich citrus and rounded off by a flowery bergamot. A touch of Earl Gray tea is in the air. In the background there is a little white pepper, moss and very fine anise.

Taste: The expectation from the nosing is quite confirmed by the taste of the Stobbe 1776 Blackcurrant. It’s a rather citrusy gin in which bergamot is more present than on the nose and the currant is a little bit more subtle in comparison. Herbaceous, fresh and spicy-sweet on the palate. Again I had think of Earl Gray tea. 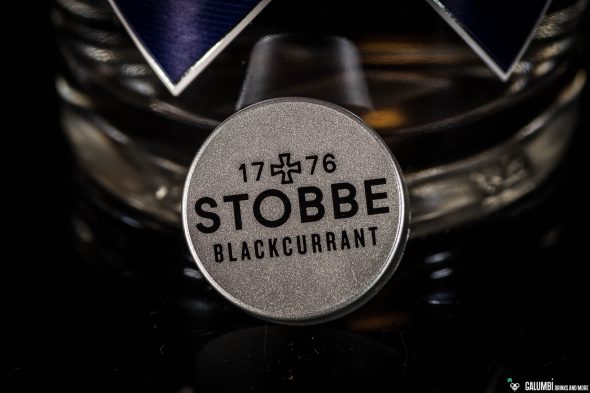