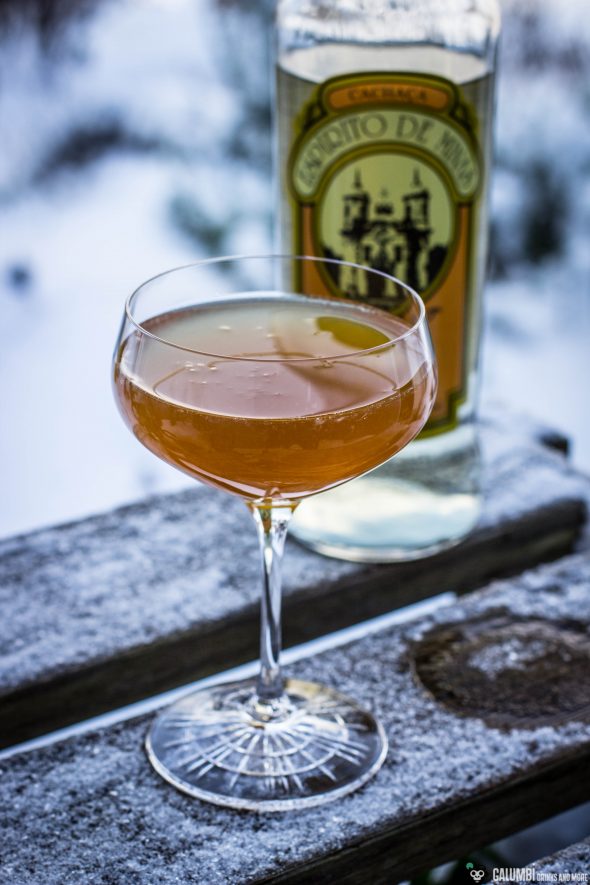 Today I will continue with another Cachaça. If you should have opened this article completely isolated and do not know what continues here, I want to refer briefly to my last article about the Magnífica de Faria Cachaça. There I briefly announced that I wanted to devote myself more closely to some cachaças, which I will do now. If you are looking for basic information about cachaça, you should also have a look at this article. However, let’s talk about today’s bottle: the Cachaça Espírito de Minas. (provided test product)*

In contrast to the Magnífica de Faria Cachaça from Rio de Janeiro, the Cachaça Espírito de Minas is produced in the state of Minas Gerais (hence its name). Minas Gerais is located in the southeast of the country, but does not have its own coastline. The capital, Belo Horizonte, should at least be a familiar name to many football aficionados, although the state itself is far less well-known than the home of Magnífica de Faria. Minas Gerais is considered the epitome of sugar cane and cachaça production in Brazil, and a great many brands and their products are based there. 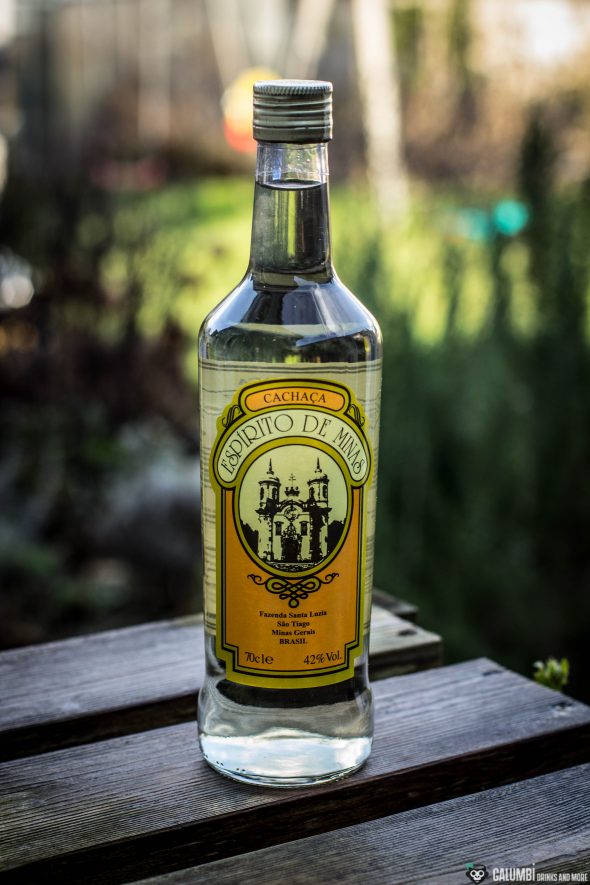 The Cachaça Espírito de Minas is produced at the Fazenda Santa Luzia in the south of Minas Gerais – by simple distillation of the fermented sugar cane juice in copper stills. Here, too, it is then aged for at least one year in oak barrels before the Cachaça Espírito de Minas is finally bottled at an abv of 42%. By the way, the colonial church Igreja de São Francisco de Assis in São João del-Rei is depicted on the label of the bottle. At about 25 euros, this cachaça is also quite attractively priced. How it performed in the tasting, I will outline below. 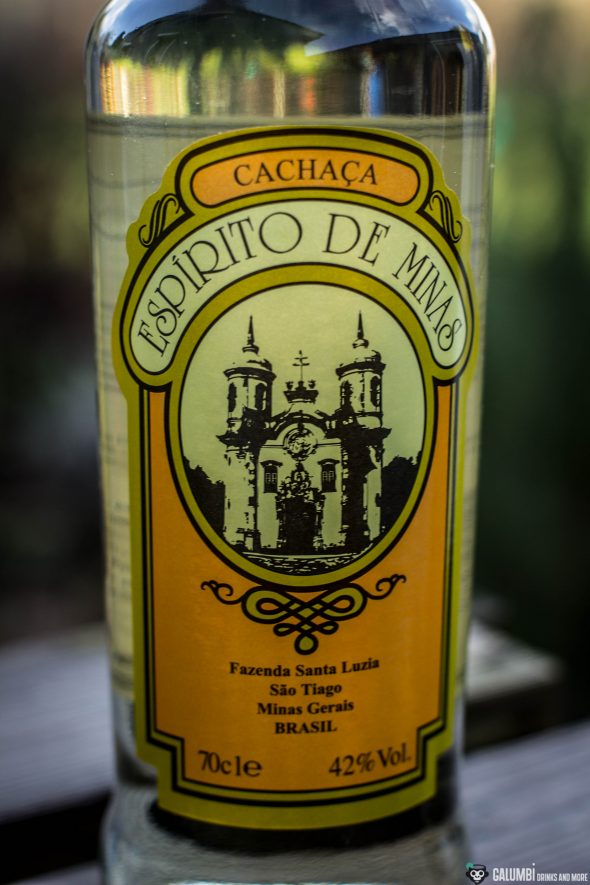 Aroma: The aroma of Cachaça Espírito de Minas is also richly aromatic and appealing, no comparison to what is commonly known from the more common Pitú. There is greenish-woody sugar cane that comes across a bit less sweet compared to the Magnífica de Faria. The notes are more vegetal, almost reminiscent of mushrooms (an impression I’ve also experienced several times with Clairin), but above all there’s an overripe banana and herbal tones (minimal rosemary associations). I also really like this cachaça on the nose!

Taste: Spicy – a bit more compared to the Magnífica de Faria. Then immediately comes a very interesting vanilla, but also woody green notes from the sugar cane with mashed banana and white peach. What I find interesting here is that I didn’t find any mushroom notes in the Magnífica de Faria on the nose, but I did on the palate. Here it is exactly the opposite, the mushrooms are as if disappeared on the palate. A beautiful and surprisingly complex cachaça!

I used the Cachaça Espírito de Minas in a very interesting drink, the Macunaíma. When I first saw the recipe for this drink, I was not very enthused by it. Because although I love Fernet, it just looked like what it ultimately is: a plain sour with a dash of Fernet. What I couldn’t have guessed was how perfectly the Fernet harmonized here in terms of taste. It elevates the cachaça to a level of its own and is simply more here than the usual portion of “extra depth” that a Fernet usually brings to a drink. It is simply terrific! The drink, by the way, was created by Arnaldo Hirai of São Paulo’s Boca de Ouro Bar in 2014. This is absolutely a re-shake recommendation! 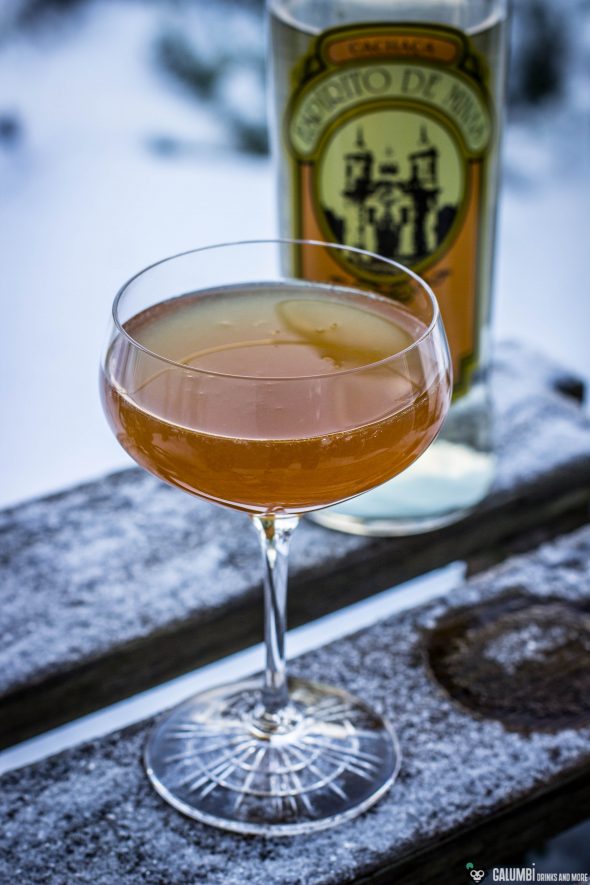 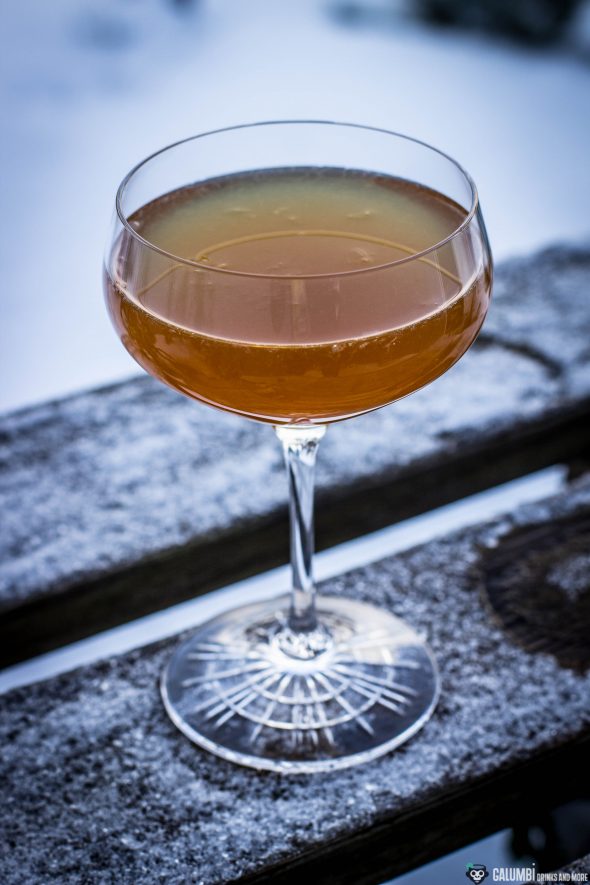 Preparation: Shake all ingredients vigorously on ice and strain into pre-chilled glass. 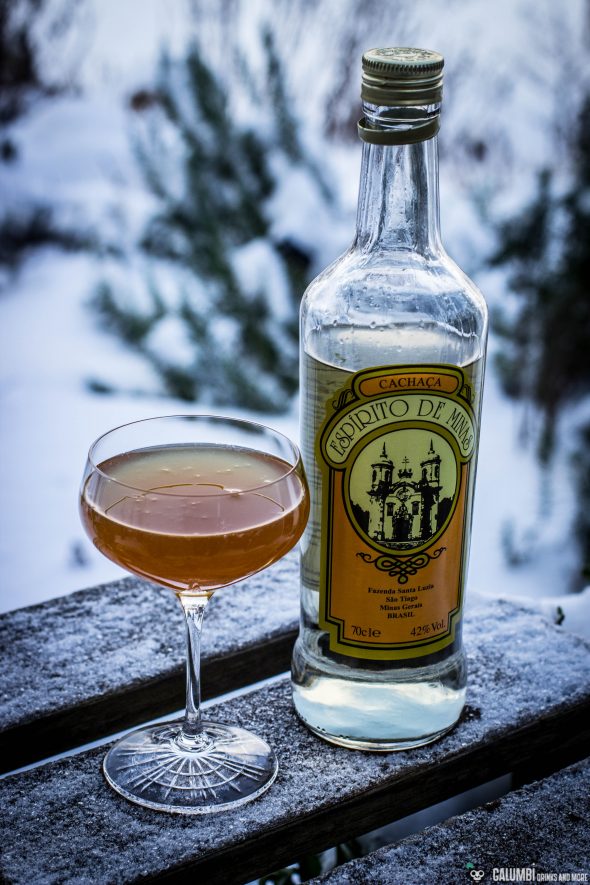