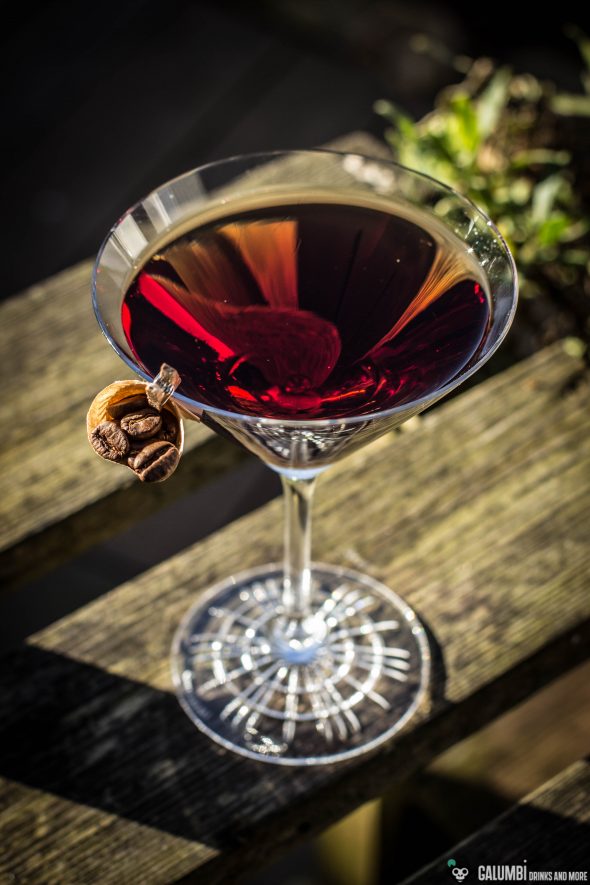 Once again I would like to take a closer look at a bottle from the Freimeisterkollektiv (which I have already written about here) – the RYE Straight Rye Whiskey to be precise. I was particularly curious about this one, as it was ultimately designed and produced by none other than Rüdiger Sasse, with whose products I, as a Westphalian, have often come into contact. Last but not least, I recently published an article about the really fantastic Lagerkorn 12 here. (provided test product)*

It is also this article that I would like to refer to for more information about the Sasse distillery, so I will put things a bit shorter today. The Freimeisterkollektiv RYE Straight Rye Whiskey is an independent product, especially made for the Freimeisterkollektiv, which again should not be mistaken for the Freimeisterkollektiv DARK RYE (about which I will also write here in the near future). The grain mixture for Rüdiger Sasse‘s Straight Rye Whiskey consists of 75% rye and 25% malted barley, so unlike in most American Ryes, no corn is used. The raw distillate for this whiskey is distilled on a column distillation plant, while the fine one comes from a Pot Still. Finally, the so called drift limit, i.e. the highest alcohol content in a distillation, has been significantly reduced by Rüdiger Sasse for the RYE Straight Rye Whiskey, which is why it contains more higher alcohols, which only become esters after longer storage and can therefore shine with more complexity. Finally, the whiskey is matured for between five and eleven years in American white oak casks. It is bottled at an abv of 48,2%. 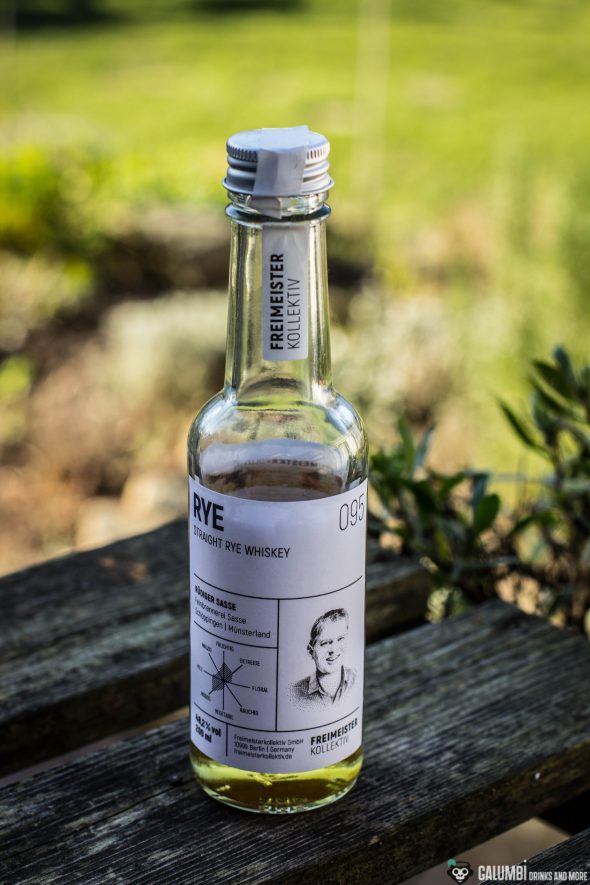 Aroma: The first thing that strikes me about this rye is that there is no really prominent component standing out. By saying this I really don’t mean that this rye only offers a weak aroma, quite the contrary, there is just not a distinctive, superficial note that would immediately attract attention. Spices (cloves, a little cinnamon, allspice and a touch of nutmeg) frame a rye whiskey here, which is immediately noticeable that it has no corn content. The common aromatic similarities of many American Rye Whiskeys to Bourbon are not to be found here. I also find subtle honey, vanilla and some cut apple wood. This rye is quite complex and very interesting.

Taste: The 48.2% ABV are quite noticeable. The alcohol doesn’t hide itself, but also brings a lot with it: There are spices with roasted nuts (especially roasted almonds with a certain caramel note) and chocolate, which are also mentioned in the official tasting notes. Vanilla, which is reminiscent of custard, is combined with subtle greenish apple notes. A very dry and pleasant rye whiskey!

Finish: medium-long, dry, with apple wood, some pepper and allspice

With this very dry and expressive Rye Whiskey I immediately wanted to create a kind of Manhattan variant. My Rye & Coffee Manhattan relies on a nuance of the Mahembe coffee eau de vie, which is also part of the Freimeisterkollektiv range, but otherwise comes along without the classic bitters, which are instead replaced by a certain part of French Amer Picon. The final cocktail is also a drink for lovers of dry cocktails, but for those who find that too much there ist he option to add a bar spoon of sugar syrup. I leave this out, but it does not harm the drink. By the way: Be sure to spray the finished drink with the flambéed oil of an orange zest! 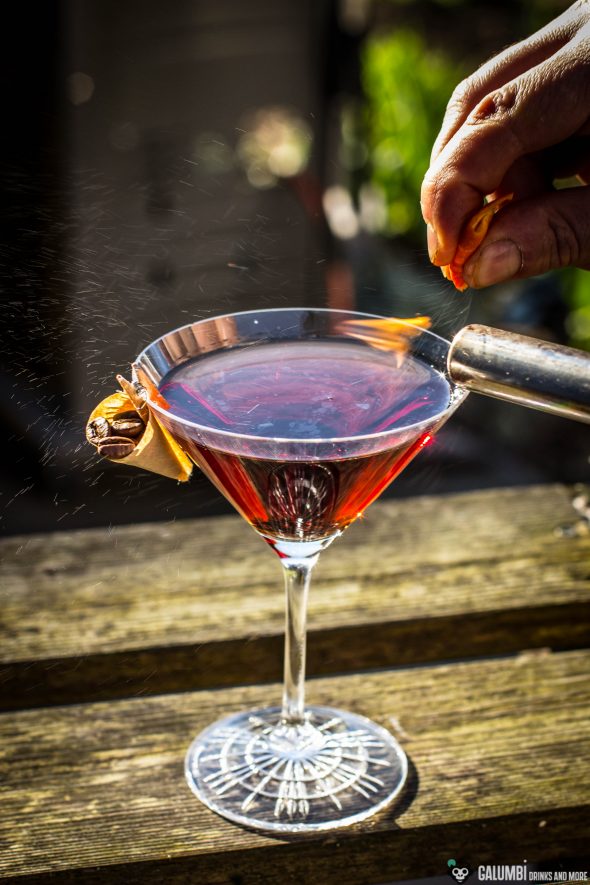 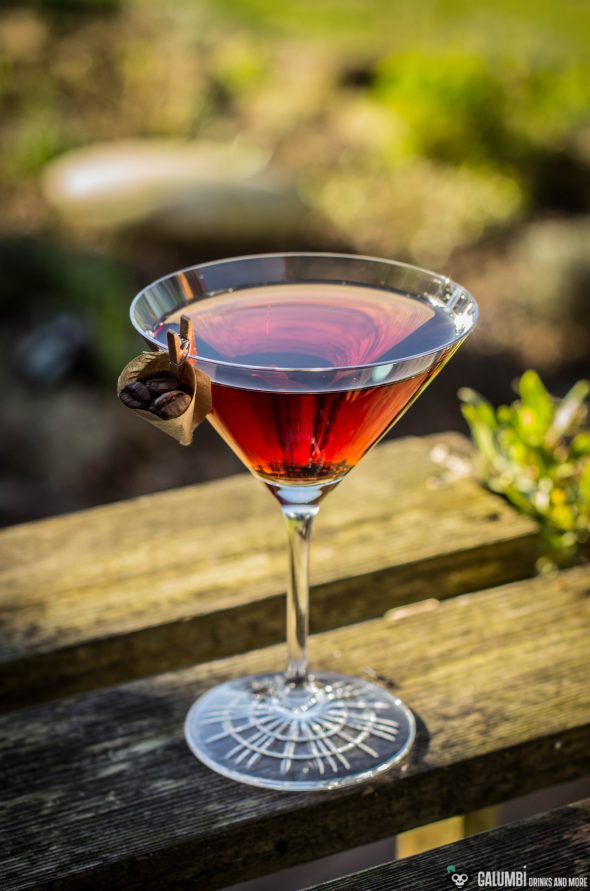 Preparation: Stir all ingredients on ice until cold and strain into a pre-cooled glass. Then spray with the flambéed oil of an orange zest.