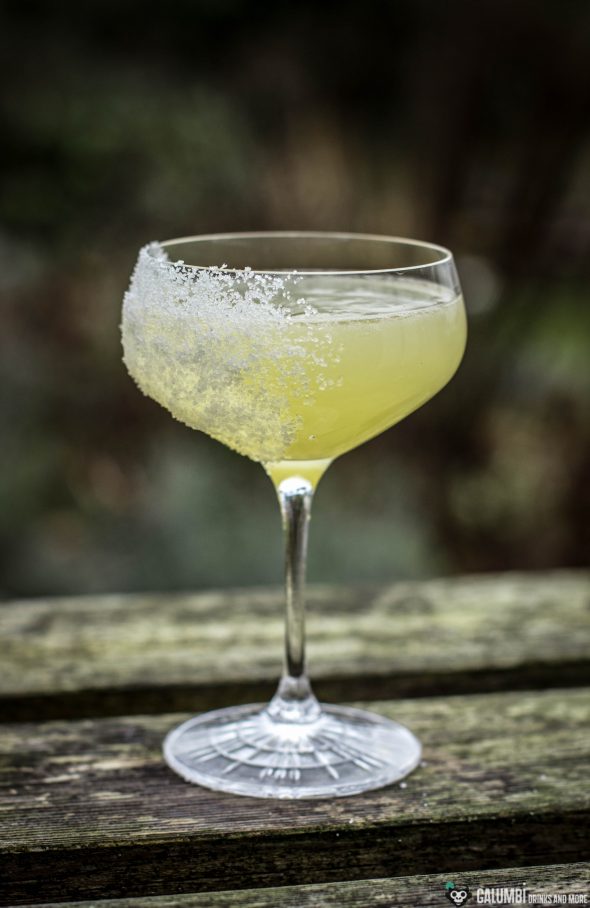 Every now and then I aimlessly skim the history of what I wrote on virtual paper here in the blog during the past – Galumbi – Drinks & More is in its fifth year after all. And then I suddenly realize that I haven’t yet paid special attention to certain classics of cocktail history. Sometimes, this happens completely without intention, but of course I would like to make up for that here successively. With this in mind, today it’s about nothing more and nothing less than the legendary Margarita.

In fact, I have already presented one or the other Margarita variant here in the past, e.g. the Mamatarita, the very popular Buttermilk Margarita or the Shades of Orange cocktail. But what is a Margarita and where does it come from? First of all, the name itself provides information about it: Margarita means nothing else than daisy – and thus we are already in the middle of an entire, even if not clearly defined cocktail category. In a minimalist definition, Daisies differ from ordinary sours by the addition of liqueurs such as Curacaos, Maraschino or Chartreuse. Actually, most Daisy recipes also contain the request to “fizz up” the shaken drink in the glass with very little soda water, which in turn brings Daisies close to a Fizz. The classic Brandy Daisy, however, did not contain any soda water, which is why we are definitely entering controversial territory here.

According to the American cocktail historian David Wondrich, the Margarita is a cocktail that owes its popularity to the prohibition era. According to Wondrich, the oldest written reference to the drink is a note by the Iowa newspaper editor James Graham from the year 1936, who reported about a kind of Brandy Daisy variant made with tequila in Tijuana. In 1937, the cocktail basically appeared in the form that is still used today under the name Picador (English: helicopter). Over time, however, the term Margarita became established for the cocktail made of tequila, lime juice and Triple Sec.

Personally, my first contact with the Margarita took place – as probably many others will have similar experiences – back in those inglorious times, when high quality Tequilas were largely unknown in Germany. Accordingly, I was not very fond of the Margarita. However, since I was not passionate about the whole cocktail thing at that time, I didn’t care much about it. It just wasn’t my kind of drink and that’s all I really cared about (by the way, I had a similar experience with the Daiquiri). And indeed, I have to admit that a pure, classic Margarita often seems too lime-heavy and sour to me even today. The Triple Sec component is also decisive. Here I like to use a Grand Marnier on a cognac basis. However, an also absolutely decisive aspect for my personal Margarita is the addition of some oleo-saccharum. This does mean some effort in the production (but the oleo-saccharum also lasts a bit longer and can be used for a whole range of drinks). Oleo-saccharum counteracts the lime with a little sweetness, which I think the Margarita benefits from immensely. In particular, the unique characteristic of lemon oil is also included in the drink (in earlier variations, but also sometimes still today, the Margarita was made entirely with lemon instead of lime juice). Lime juice and oleo-saccharum complement each other perfectly.

By the way: personally, I am not a fan of a continuous salt rim, which is why I usually opt for a half-sided salt crust here. But of course that’s not the classic version. 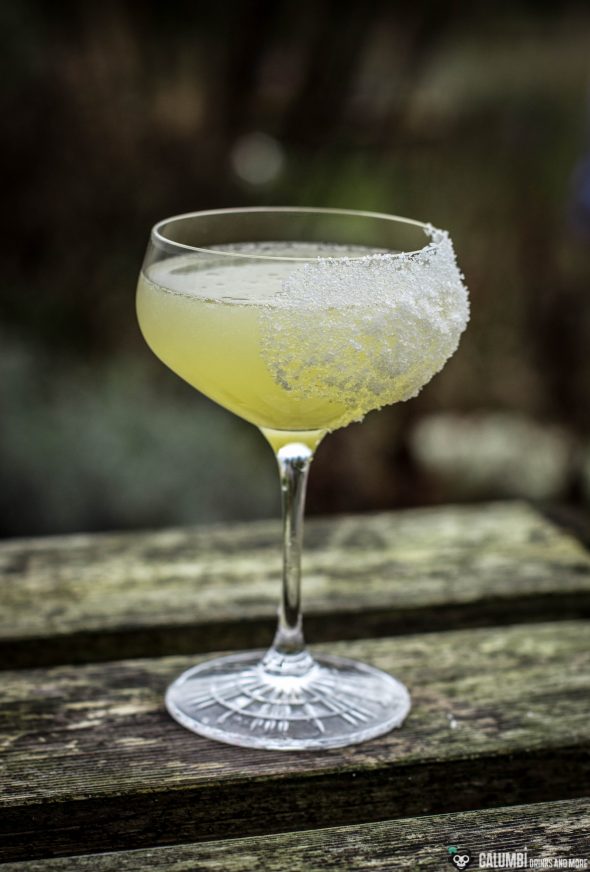 Preparation: First, turn one side of the pre-cooled glass sideways in some oleo-saccharum, agave syrup, lime juice or even simple sugar syrup (it all works). Finally, turn the side moistened with syrup or juice in some salt or even fleur de sel. Finally, shake all the ingredients vigorously on ice and strain into a pre-cooled glass with your salt crusta.