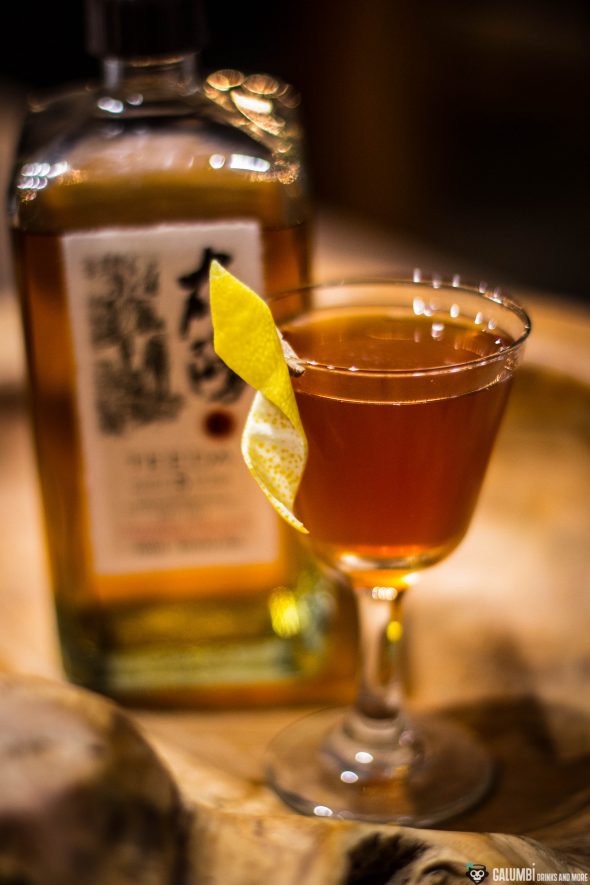 It wasn’t that long ago that I first read the announcement of the house of Ferrand that they will start distributing two Japanese rums in Germany. Japanese rums of course make you sit up and take notice, because since the Japanese were able to cement their reputation as a premium whisky producer once and for all, people in the world of spirits are really crazy about everything that comes from Japan. Be it whiskies, gins, genuine Japanese spirits such as Shōchū, but recently also rum. (provided test products)*

It wasn’t that long ago that with the Ryoma Rum I reviewed a kind of Japanese Rhum Agricole here in the blog – and since parts of the rum market are picking up more and more speed and the number of rum collectors is growing, it is only logical that also the competition is increasing. 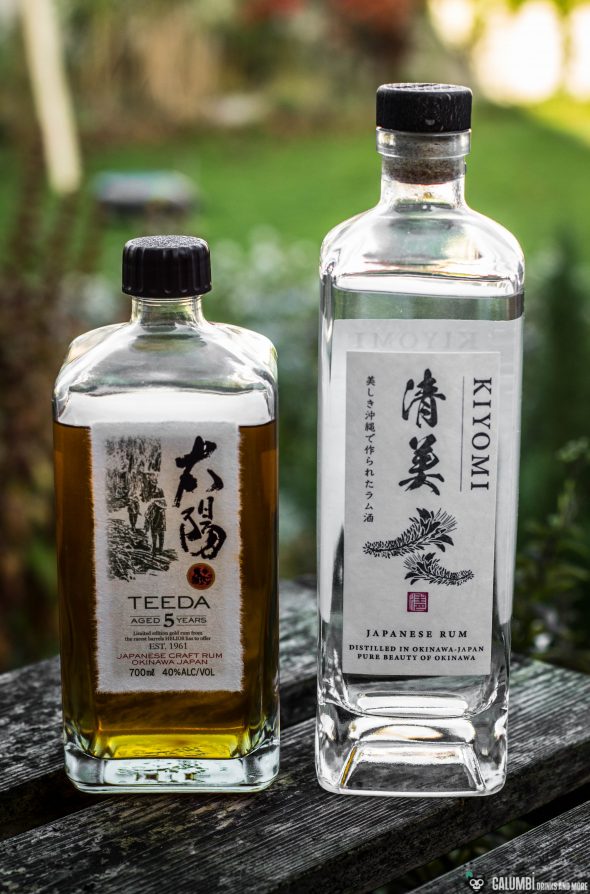 All right, let’s take a closer look at the two bottles. The two rums are an unmatured white rum called Kiyomi and a five year old rum called Teeda. Both come from the Helios distillery in Nago on Okinawa Hontō in Okinawa Prefecture. Okinawa Hontō is the main island of the Ryūkyū islands and lies far away (more than 500 kilometers) from the four main islands of Japan in the East China Sea. The prefecture’s islands have a subtropical climate, which is of course significant for sugar cane production. This distillery was founded by Tadashi Matsuda in 1961. Helios uses only regional raw materials, so the sugar cane comes from the surrounding plantations. In the meantime, the distillery is now in its third generation under the leadership of Tadashi’s son and daughters, and besides rum, numerous other spirits are also distilled.

The Kiyomi Rum was distilled once on copper pot stills and – like the Teeda – is based on sugar cane molasses. Strictly speaking, the attribute “unmatured” I used at the beginning does not apply, because after the distillation process the Kiyomi was given a certain time of rest in steel tanks (no exact time is given). The Teeda, on the other hand, matured for 5 years in barrels made of American white oak, which most likely contained bourbon before. Both rums are bottled at 40% abv. 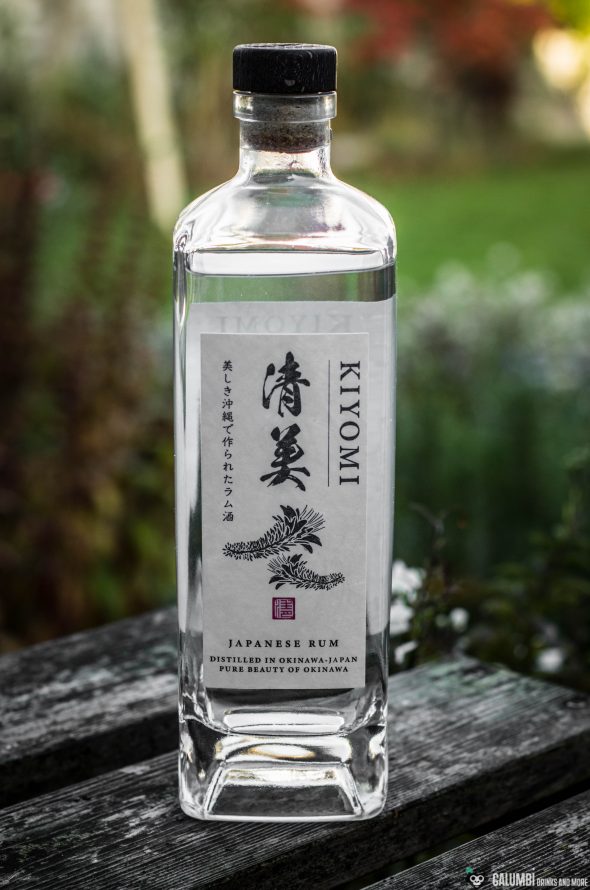 Aroma: This rum is very fruity and “vegetal”, it actually reminds me a little of Haitian Clairin on the nose. I find some pineapple, boiled fruit (pears, peaches), zucchini, behind it a slightly herbaceous flavor with very subtle associations of rosemary. Compared to a more classic white rum archetype (such as a three-year-old Havana Club or a Plantation Three Stars), you’ll find significantly more fruit here – and a very strong aroma overall. In fact, a minimal amount of smoke can also be discovered, although it only appears after some time.

Taste: On the palate, the fruity notes are less dominant, but are also present here. Again, pineapple, stewed fruit and greenish notes of sugar cane, in addition a pronounced white pepper. For a molasses rum there are surprising parallels to a rhum agricole. The alcohol is very well integrated and does not interfere in the slightest.

Finish: rather dry with pineapple and greenish-woody tones. 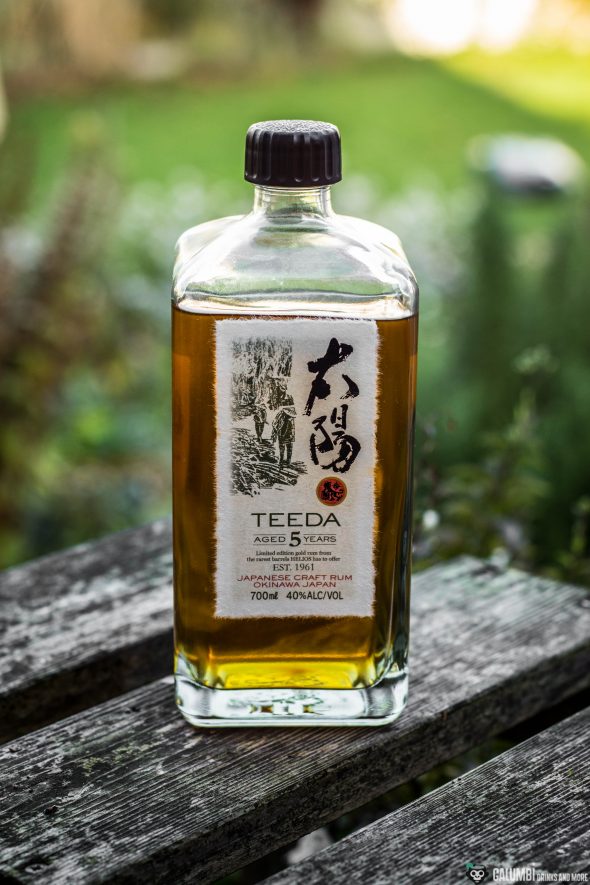 Aroma: Ok, this is unusual! I can find clear apricot tones, but also notes reminiscent of mature cheese. Honey sweetness and a fine, slightly sour note like pickled lemons, then mango and oranges. In the run-up to this tasting, I also came across associations of Fanta that some tasters had – and in fact that’s not entirely out of the air. Overall this rum shows a very exotic aroma that is less reminiscent of a mature rum than of a tiki cocktail.

Finish: pineapple and apricot with a wooden tone, relatively dry

So what’s my bottom line? We are undoubtedly dealing here with very unusual rums. If you’re looking for a classic rum, you’d better go for other sugar cane distillates. But if you want to think outside the box and once again experience some proof of how diverse, unique and surprising the rum category can be, you can access go for these rums without hesitation! Because both rums are aromatic and tastefully absolutely successful, but exotic and unconventional.

Of course, I have also made two cocktails, each of which puts one of the two rums in the limelight. First, I started with the Kiyomi and opted for a fresh, yet tangy Highball, which is built in the glass itself. But be aware: If you don’t like the Kiyomi itself, you won’t be happy with this highball either, because its own characteristic isn’t covered very much here. But with some Kaffir syrup, which is prepared with Kaffir lime leaves, it gets a very nice freshness, which also comes along with a complex spice. Mainly for optical reasons – and because the drink is made in a glass – I chose Supasawa as my acid source. A Dash of The Bitter Truth Tonic Bitters rounds the whole thing off before it is topped off with soda water. The Highball is called Lime Chime. 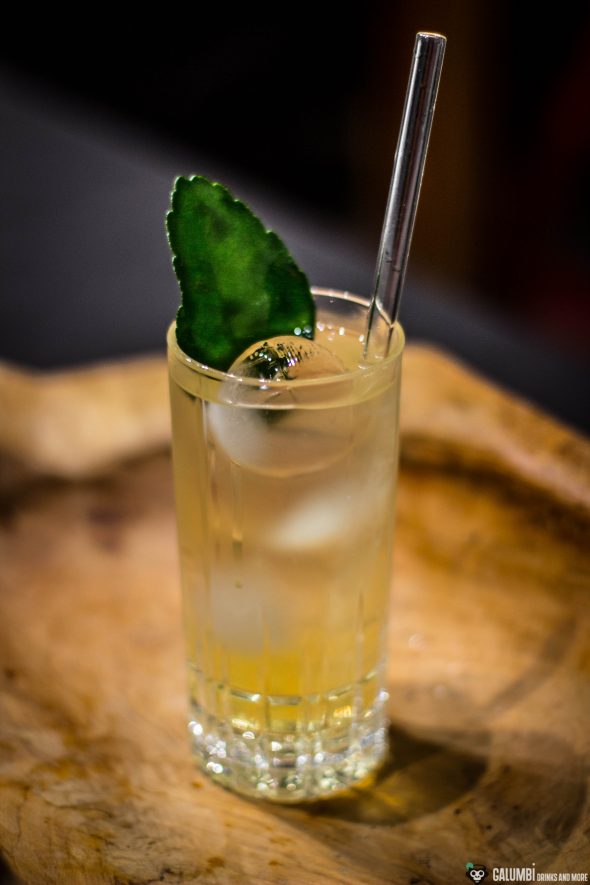 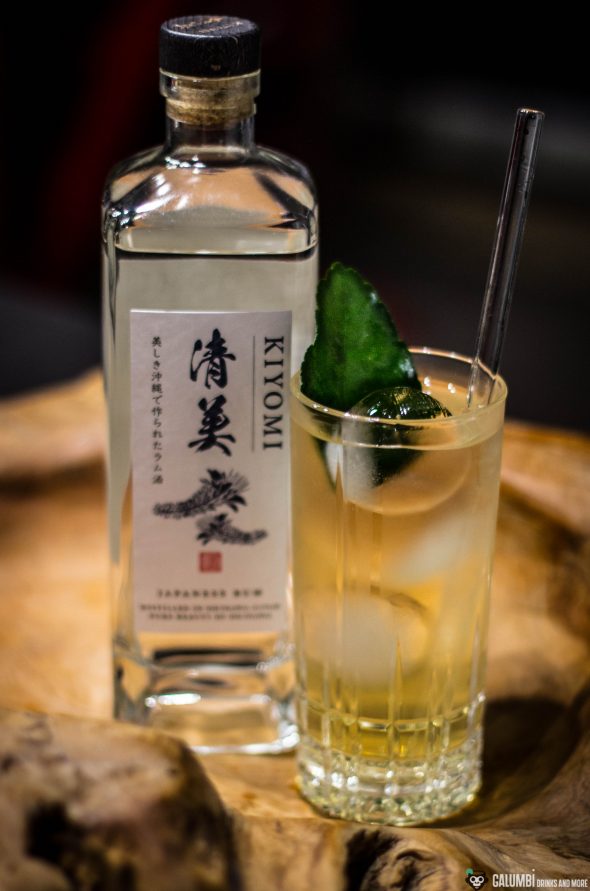 Preparation: The drink is built directly in the glass. Simply pour all ingredients except the soda water on ice into a highball glass, stir and top off with in soda water.

On the other hand, there is a short drink inspired by the classic Sazerac. Here I underlined the exotic notes of the Teeda rum with some Olea Saccharum, added four Dashes of Angostura Bitters and “washed” the glass with Chartreuse Verte. A rather simple drink (admittedly, you have to make Oleo Saccharum, but you need that for other classic drinks, too), which I named Okinawa Dew. 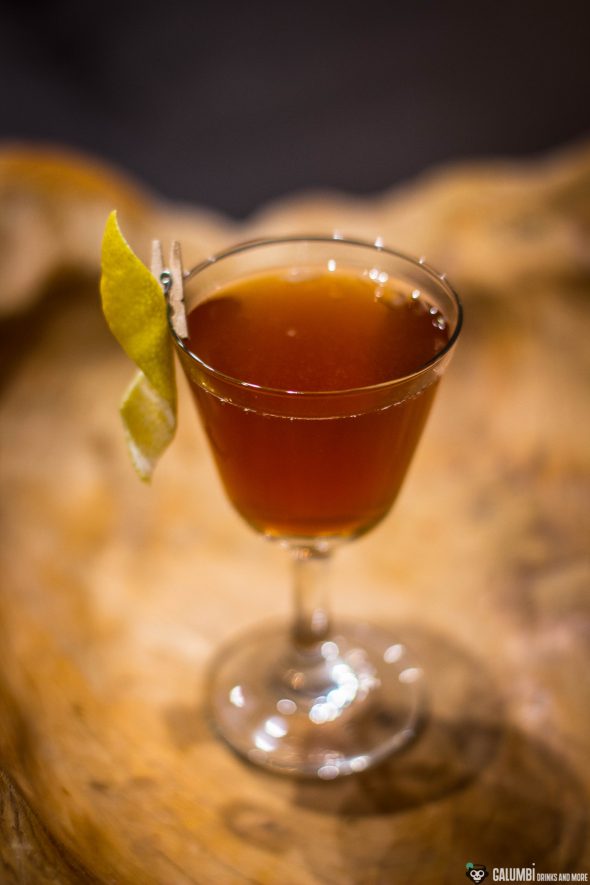 Preparation: Stir all ingredients (except Chartreuse verte) in a mixing glass on ice until cold. Fill a Goblet or Coupette glass with some Chartreuse Verte and turn and swivel until the inside of the glass is completely covered with a thin film, pour off the rest. Strain the contents of the mixing glass through a bar strainer into the “chartreuse washed” glass and spray with the oil of a lemon zest.