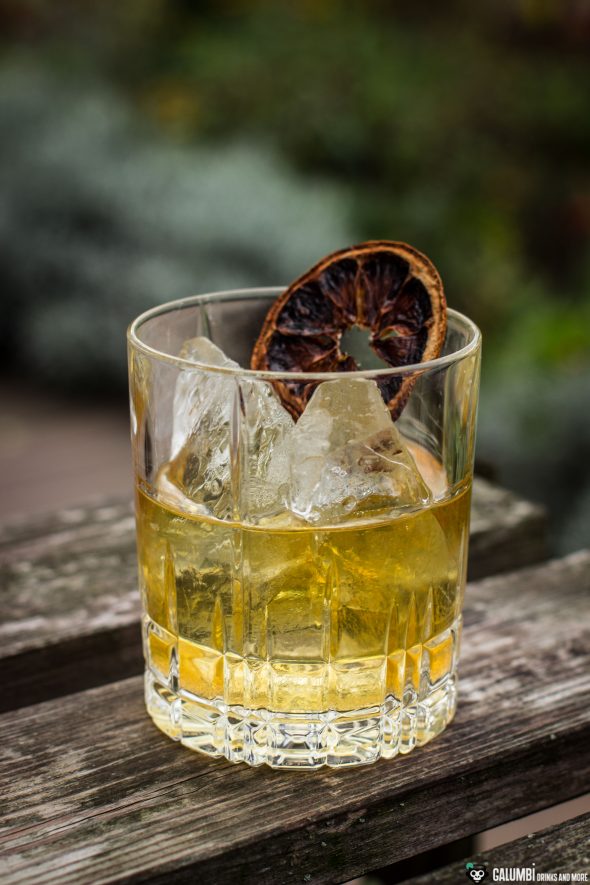 People think in stereotypes. This is perhaps a somewhat sweeping way to put it (and therefore may even seem like a self-fulfilling prophecy), but a certain tendency towards pigeonholing certainly cannot be completely denied. And of course this does not stop when it comes to spirits. (provided test product)*

Unfortunately, in the end we do know that it is the individual case that matters and that a rigid categorisation does not reflect the truth across the board. Nevertheless, we are also grateful for the help that a categorisation offers. Especially when we are in a rather chaotic and complicated framework. And which kind of booze could be more chaotic than the good old rum?

Of course, that’s also the case with whisky. Let’s just take the Scotch Single Malt: the well-versed whisky connoisseur is of course aware that there are also smoky Speyside Malts. And also that not every Islay Malt has to be a smoke bomb. Nevertheless, the names of the regions of origin are not only heard in a geographical sense. Sentences like “that one tastes like a typical Speysider” are an integral part of every “expert group”. 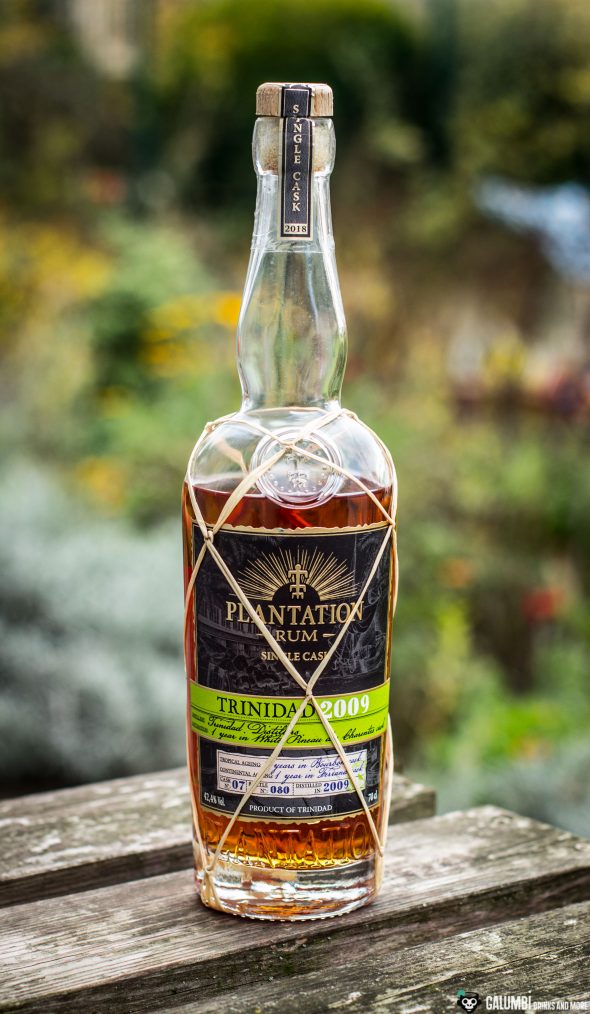 But back to rum: precisely because rum is such a global, hardly manageable spirit, people often try to classify it. The division into a British, a Spanish and a French style is particularly widespread (especially in the US American region). And even if this division often does not fit at all, it is often made to fit. The “British style”, for example, is considered to be powerful, voluminous and strong in aroma (the influence of Jamaican pot still rum can certainly not be dismissed here). But if you now look at the former British colony of Trinidad, it is often referred to as the “most Spanish of the British rums”. Basically such a phrasing already reduces the whole procedure to absurdity, but nevertheless it should help to explain the deviation: Trinidad rums are considered to be lighter, with more floral – characteristics that are generally attributed to the “Spanish style”. 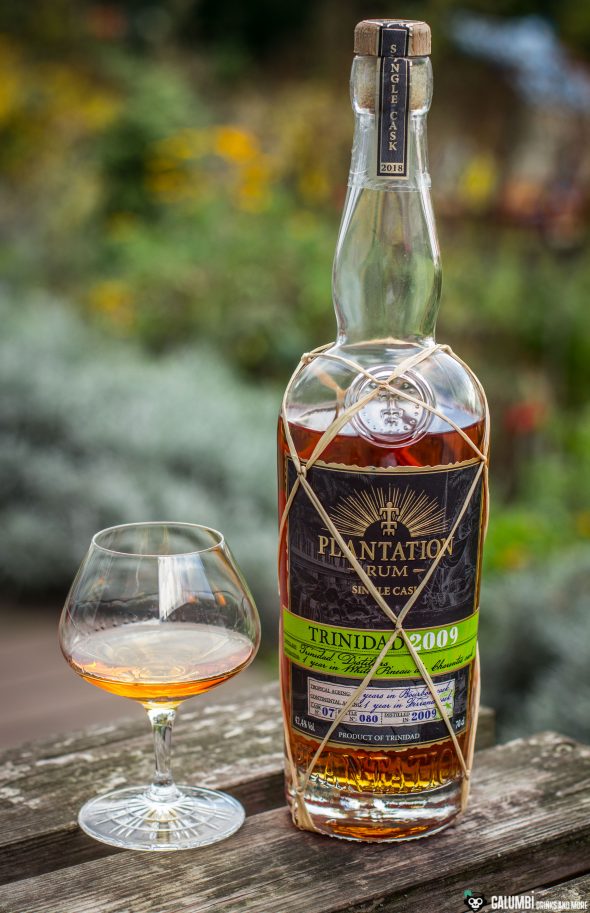 Why am I telling all of this? Quite simply, today I have a rum from Trinidad in front of me. And that’s the Plantation Single Cask Trinidad 2009. Like the recently reviewed Plantation Peru Multi Vintage, this bottle is one of the new Plantation Single Cask bottlings. And of course it’s only natural to think of the Plantation Vintage Edition Trinidad 2003. Today’s bottle from the Trinidad Distillers was distilled on column distillation plants (there we have our supposedly “Spanish” approach) from molasses, which had previously been allowed to ferment for a period of three days. The barrel maturation took place from 2009 to 2018, the longest time in the Caribbean and most recently – as it is often the case with Plantation – in France. The finishing in France was done in former Cognac and also in former Pineau des Charentes Blanc barrels. It is also interesting to note that Plantation is turning to be more and more transparent by adding useful information to the bottle’s label: besides a “dosage” of 16g of sugar per litre, we also get to know the proportion of esters which is 75 g/hL AA and the total proportion of volatile organic compounds (including esters) is 298 g/hL AA. The rum was bottled with an ABV of 42.4% vol.

Aroma: There are light fruits (apricots, lemons, quinces and grapes), associations of sweet wines, spices (above all nutmeg, cinnamon and a trace of crushed white pepper) and oak wood with a beautiful load of caramel from the ex-Bourbon barrels, also some lime honey.

Taste: also on the palate this rum turns out quite fruity and flowery with pineapple, mango, spicy lemon, peach and a delicate honey sweetness. Spices from the oak barrels are also part of the mix, which combine with a vanilla cream and blanched almonds. A rather complex rum full of wonderful, “light” nuances – a really beautiful Trinidad rum that lives up to the reputation of this rum nation.

Finish: spicy with citrus tones, quince and a little almond. 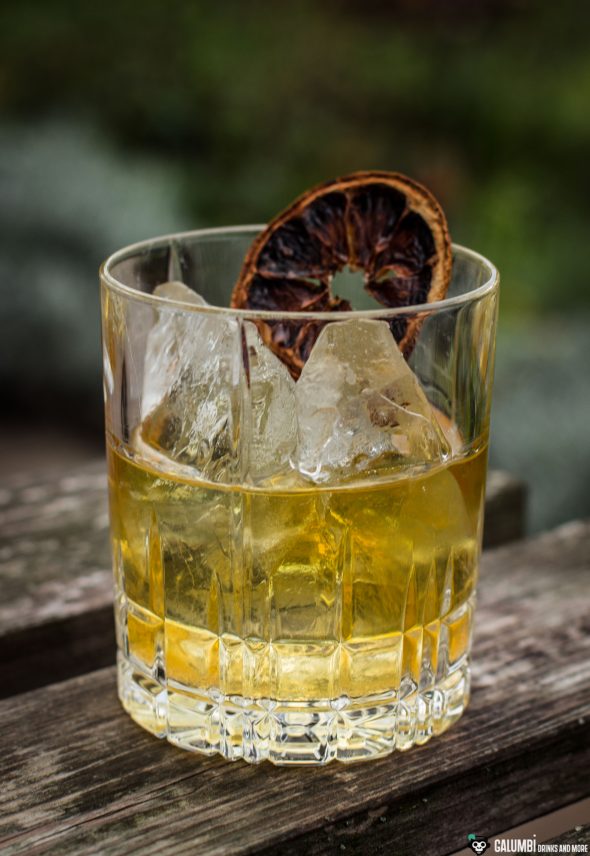 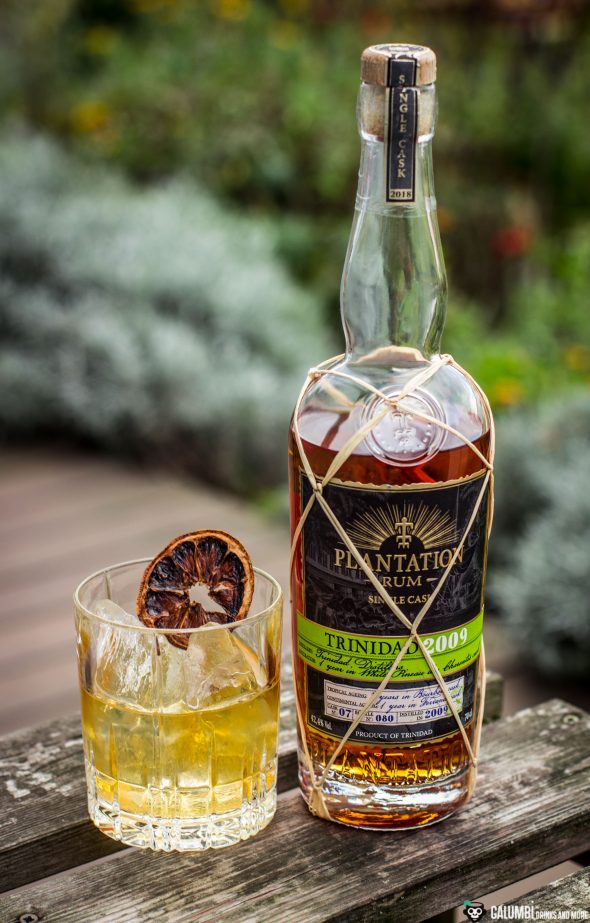 Such a beautiful and multi-facetted fruity rum can of course also be wonderfully presented in a drink. And today I’ve chosen another variant oft he classic Old Fashioned for it. Of course, the Plantation Single Cask Trinidad 2009 is not wrong in the Tiki area either, but it offers so many nuances that you don’t need so many additional ingredients. To underline the fruit tones, I stirred the rum with a little quince jelly, Lemon Bitters and Peach Bitters and finally served it on solid ice nuggets. A great, fruity drink that I named “Nectar d’Or”. I know there’s a whisky also called that way, but when I first sipped this cocktail, I thought to myself: it hast to be named that way! 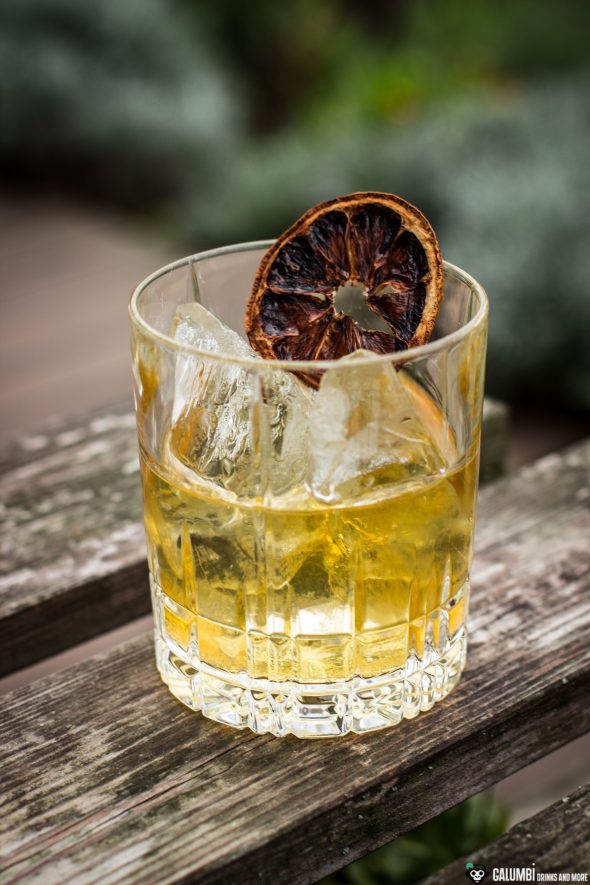 Preparation: Stir all ingredients without ice first so that the jelly blends with the other ingredients. Add ice, stir again until cold. Finally double-strain into a glass filled with fresh ice. 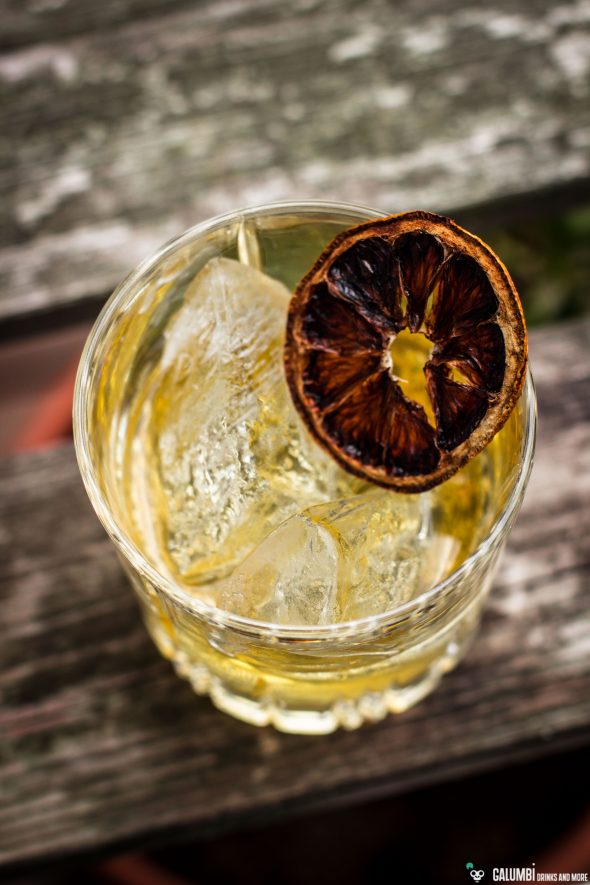