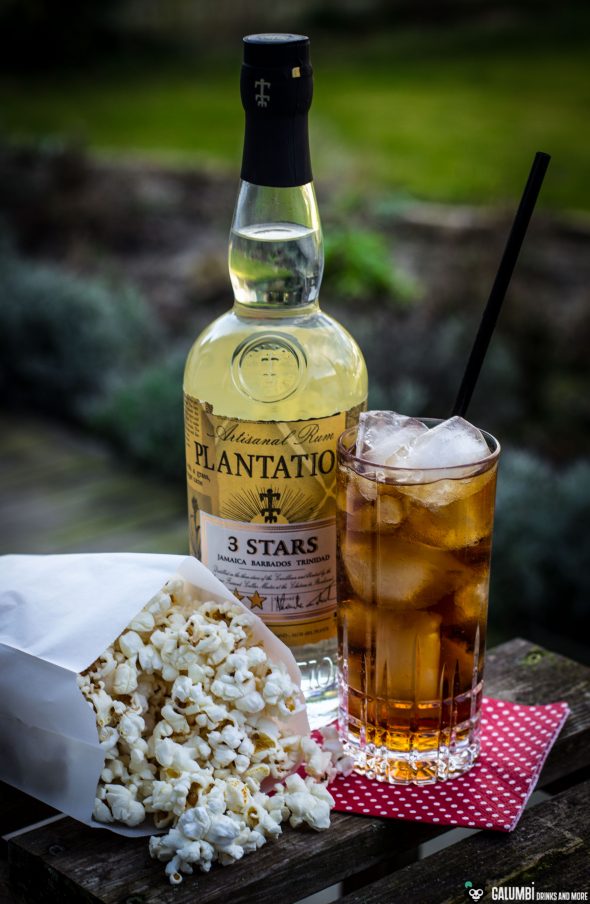 Fat Washing – For a long time I gave a wide berth to this technique. It seemed to me as time-consuming as making your own syrups, infusing spirits or other gimmickry that expand the flavor palette of your bar. In the meantime, I have to say: It really is not that much of an effort. But I also have to admit: it needs a little planning in advance nonetheless. But hey: it’s not more effort than doing a milk punch.

But since for instance Milk Punches are really worth the effort, I once again decided to have a little fat-washing session after a few years of fat-washing abstinence. And it’s quite funny that some of my friends were smiling about the amount of time the fat-washing took, while it’s them who regularly like to make Pulled Pork or other barbecue classics in their monster gas grills and plan a whole day or more for it. It’s all a question of perspective. during the making, fat-washed spirits do not look very appealing

Well, even though bacon is a popular ingredient in fat washing, today I do not want to start with bacon (I’ll come to that in the future). Instead, it might make sense to briefly explain what Fat Washing actually is. Basically, it is quite simple: you need an aromatic fat (for example the leftover fat after frying bacon, or other stuff you fried in – for example – melted butter etc.), your desired type of booze and some time. And that’s basically it. Simply mix fat and spirit in the desired ratio (usually about one part of fat to six or seven parts of spirit) in a container (bottle or screw top jar) and leave the whole thing for a few hours (during which you shake vigorously from time to time) and finally put it in the freezer. Due to the chemical characteristics of fat compared to spirits, the fat rises and forms a layer of fat above the liquid. After a few hours, the fat becomes solid in the freezer and can then be broken open and spooned out or filtered out through a fine sieve. This gives you an additionally flavored – “fat-washed” – spirit. 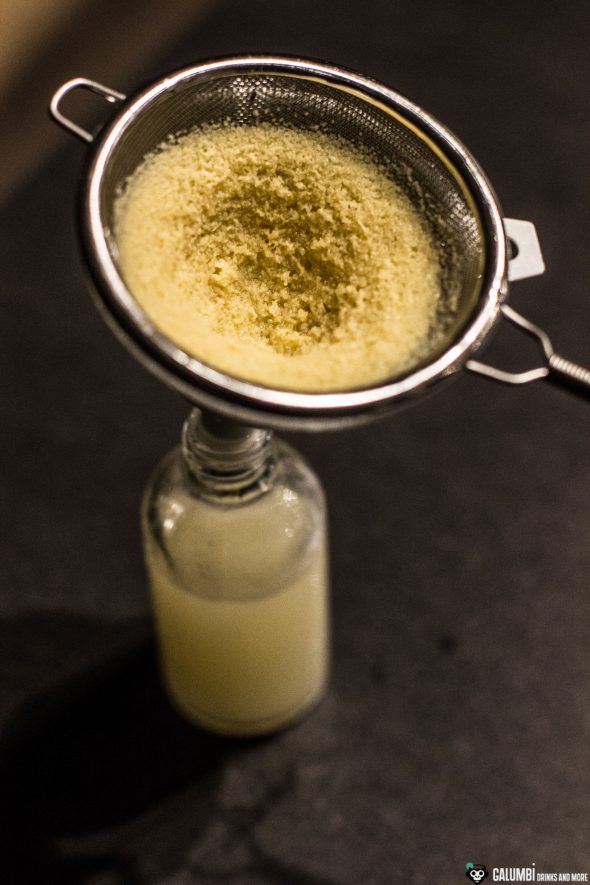 if need be, you can repeat the filtration process

Why should you do this? As mentioned at the beginning, the answer is quite simple: To gain even more aromatic options. And that’s exactly what I want to introduce here today with a simple, yet absolutely brilliant recipe: the Cinema Highball that was invented by Don Lee at the New York bar “PDT”. This combination of white rum with popcorn butter (I used the beautiful Plantation “Three Stars” for that) and Coke is just incredibly good. And so simple! With the Fever Tree Madagascan Cola and its subtle-spicy vanilla notes you actually get a really noble highball that absolutely makes a difference. Use clarified butter (ghee) and unsalted (and also unsweetened) popcorn in equal parts. Heat the clarified butter in a pan and fry popcorn in it over medium heat for about 10 minutes (the popcorn should not burn or become too dark – it’s about flavoring the clarified butter). Stir occasionally. Remove the popcorn from the flavored clarified butter. Finally, add one part of the aromatized butter on 6 parts plantation “Three Stars” in a sealable container, screw on the lid and shake. Let it rest between two and a half and four hours while shaking occasionally. Finally put in the freezer for at least 4 hours (better overnight). Now unscrew the lid and use a spoon or knife to break through the solid fat layer and pour the rum underneath through a fine sieve (or a filter cloth for a more thorough effect) into a fresh and clean container. That’s it!

Preparation: Add popcorn butter fat-washed rum to a glass filled with fresh ice cubes and top up with cola and give it a careful stir. 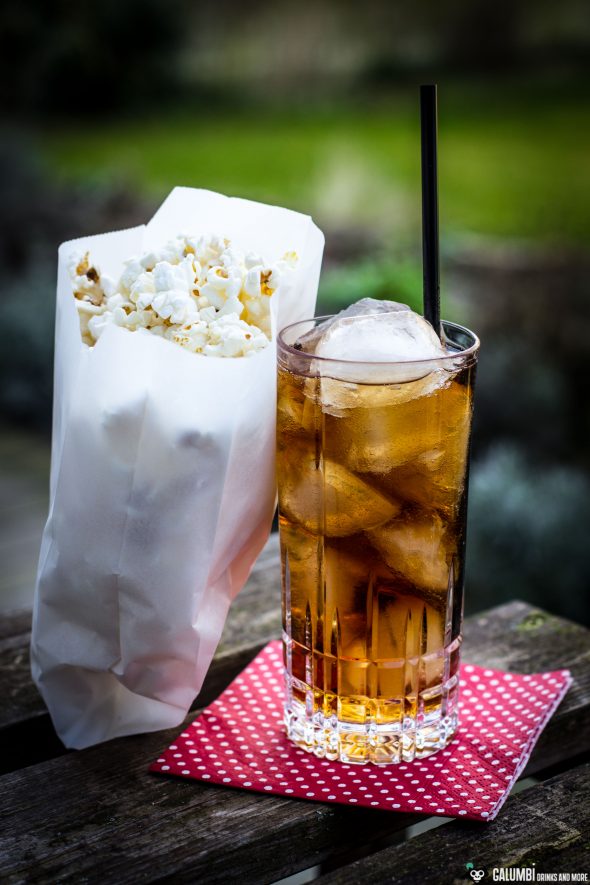 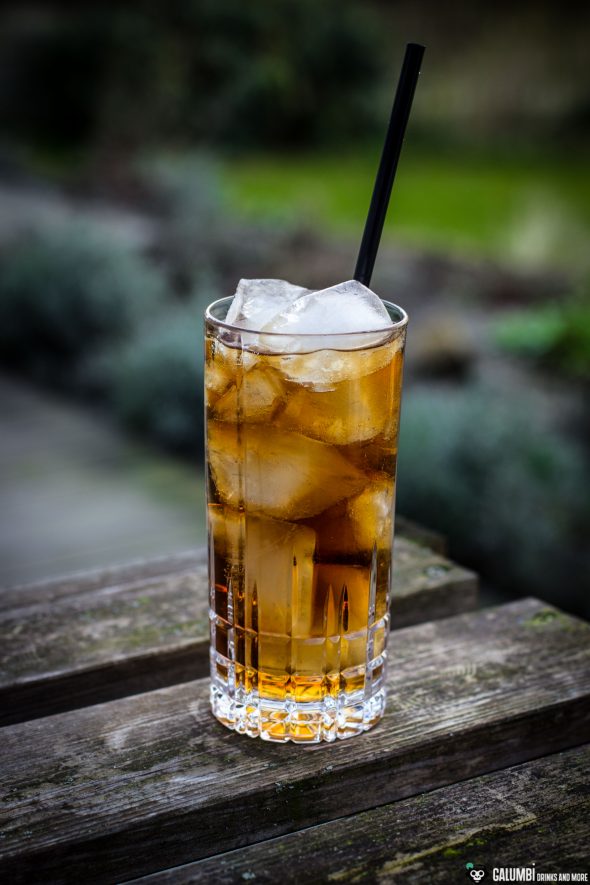 One thought on “Cinema Highball”