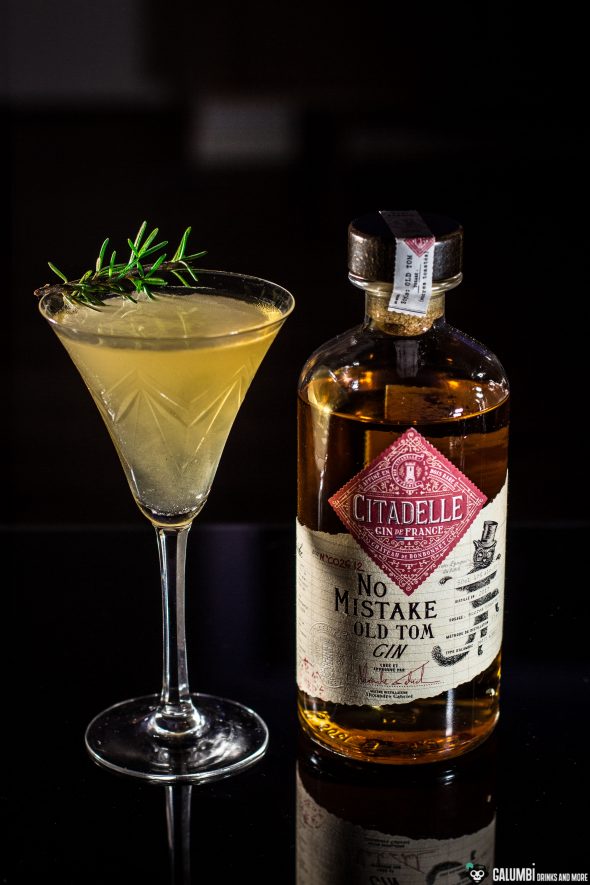 Today it’s once again a gin’s turn. However, it is not about an ordinary gin but an Old Tom Gin. Even a matured Old Tom Gin, to be precise. And even though I’ve reviewed a lot of gins here on the blog in the past, I have not written about an Old Tom Gin yet. So what exactly is that genuine British gin category? And can the French do a good Old Tom Gin? (provided test product)*

To understand the circumstances the first Old Tom Gins were made at, a look into the history books is necessary: ​​During the first half of the 18th century in England the so-called Gin Craze happened. During that period of time the growing popularity of gin and the original tax exemption of juniper distillates in the 17th century more and more led to dangerous overconsumption in the English society. And, as it is the case with alcohol abuse, the consequences were anything but harmless: misdemeanors, illness and death were common guests in some urban areas and the lower strata of society. So the government officials were forced to take action against the Gin Craze.

The answer were tax increases, tavern licenses and a generally restrictive policy towards distilleries, which at that time already had a similar effect than the one of the famous American prohibition in the early 20th century: people illegally distilled their alcohol or circumvented the existing rules in a creative way in order to still be able to drink their beloved distillates. This is the background of the birth of the Old Tom Gin. On the one hand because of a certain taste preference for slightly sweetened distillates, on the other hand because of the inferior quality of some illegally distilled gins, the Old Tom Gin arose as a sweeter variant of the juniper distillate. The name comes from the way the gin was obtained: In order to be able to sell Gin even without a license, some places established the idea to sell it hidden from the eyes of the authorities: at some roads, sheet metal signs in the shape of a black cat (Engl: Old Tom) could be found and under the paw of the cat was a small slot to insert a coin while a gin was served through a flap from the inside. Unobtrusive, efficient and definitely creative. When the restrictive policy finally stopped over time, also the consumption of Old Tom Gins decreased and finally the London Dry Gin established itself as the major category of the English gin market. Only in recent years, distilleries started to once again launch Old Tom Gins to offer something different. And that is also done by the French at Citadelle, to which I have already dedicated one of my very early articles that was about the Citadelle Reserve Gin. 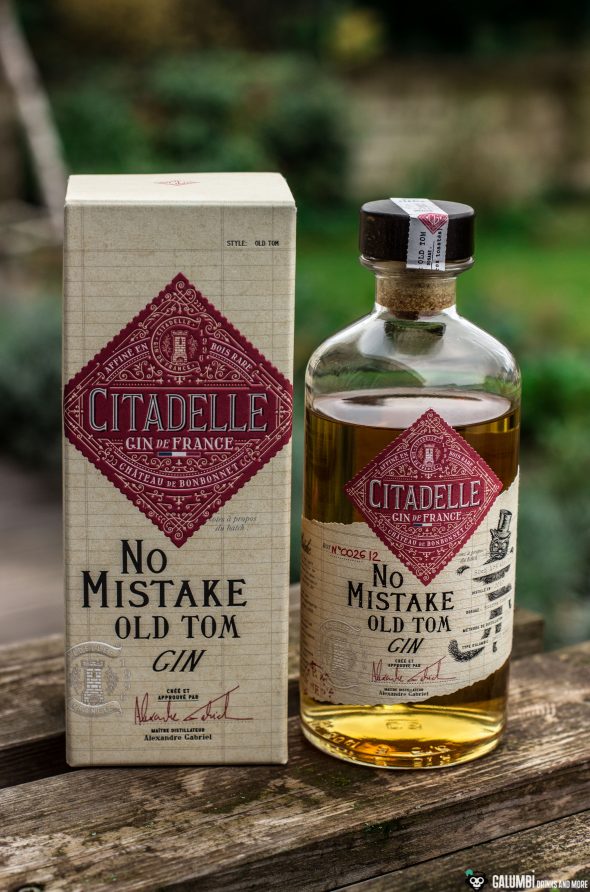 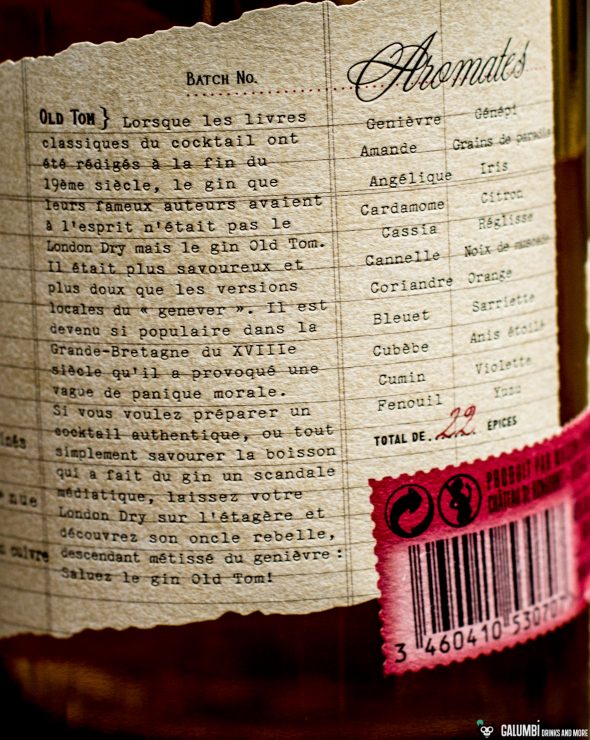 The Citadelle No Mistake Old Tom Gin comes in a very nice packaging and bottle full of information. However, you should be able to understand some French but many terms can also be derived without adequate language skills. So in addition to the aromatic promising alcohol content of 46% vol. we learn a lot about the used botanicals and also about the kind of sweetening, which the French like to call “Dosage”: 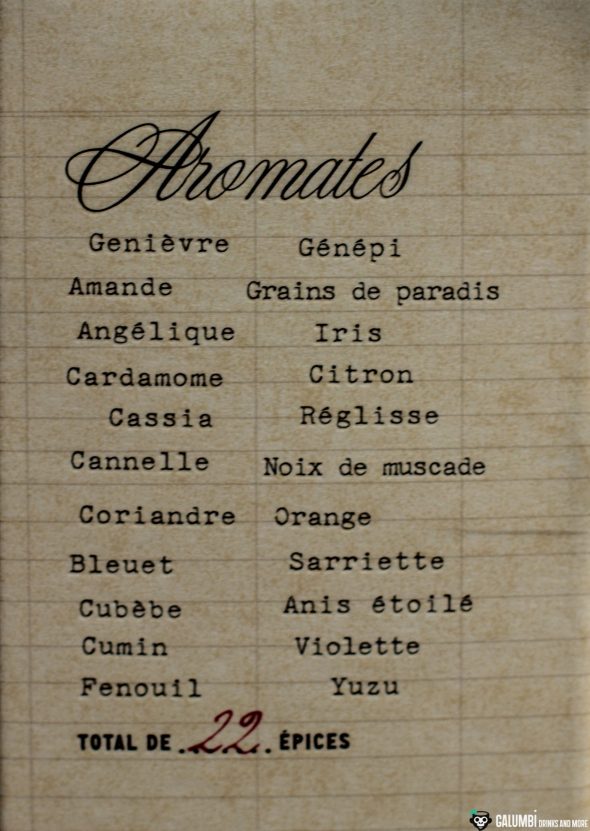 The Citadelle No Mistake Old Tom Gin is also allowed to mature for about six months in oak barrels after the distillation process.

Definitely promising on paper. But now let’s find out what it actually tastes like.

Aroma: A beautiful juniper is accompanied by intense orange scent. Citrus peels, herbs and a violet touch create a very aromatic and complex first impression, which really impresses me. A sweet brown sugar note with a slightly herbal twist completes the aromatic impression of this Old Tom gin. Some pine is emerging in the background.

Taste: Spicy, herbal, intense! Here, too, everything starts with the genotypic juniper and leads to a veritable explosion of flavors on the palate. Rarely does a gin knock my socks off, but this one does! The “Dosage” creates a sweetness that offers much more than just an Old Tom genre-specific impression. The citrus tones are also there, but the juniper easily retains the upper hand. The aromatic “Aged Sugar” is really wonderful. You’ll immediately long for a second sip. 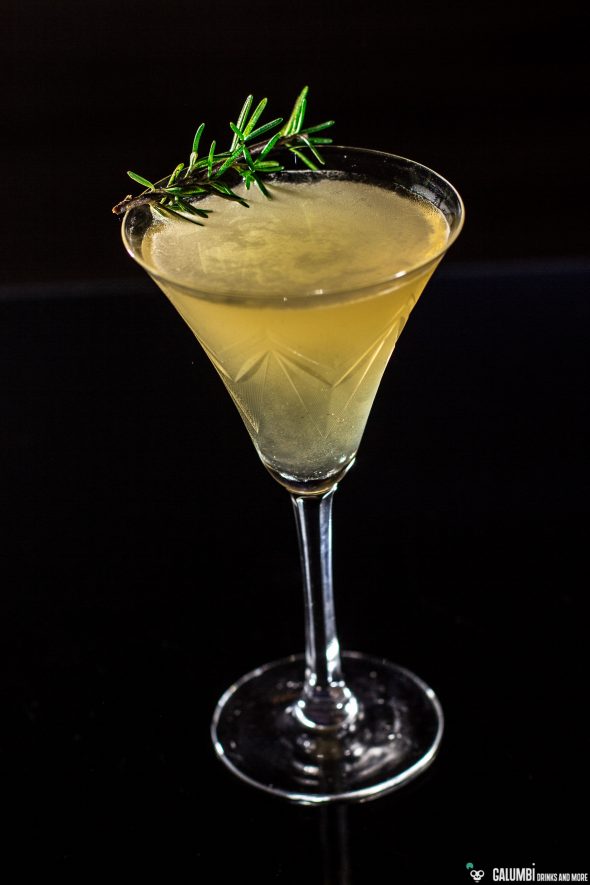 Using this gin in a cocktail wants to be well thought over. It’s almost too good for that, but of course, gin is a mixable spirit (like almost all spirits are, if you do it properly). I decided to pick up the beautiful orange tones of the Citadelle No Mistake Old Tom Gin and combine it with Florian Faude’s tangerine eau de vie in a cocktail called “Once will not hurt!”. Actually, it is a kind of Old Fashioned, but untypically it is shaken with rosemary sprigs. The result speaks for itself. The cocktail is called that way because I think that everyone can make a mistake once. Although this cocktail is definitely not such a mistake – and it won’t hurt to try it once.

Recipe “Once will not hurt!”:

Preparation: First add rosemary sprigs into the shaker and gently press with your muddler. Then add the remaining ingredients alongside ice cubes and shake vigorously. Double-strain into a pre-chilled glass. 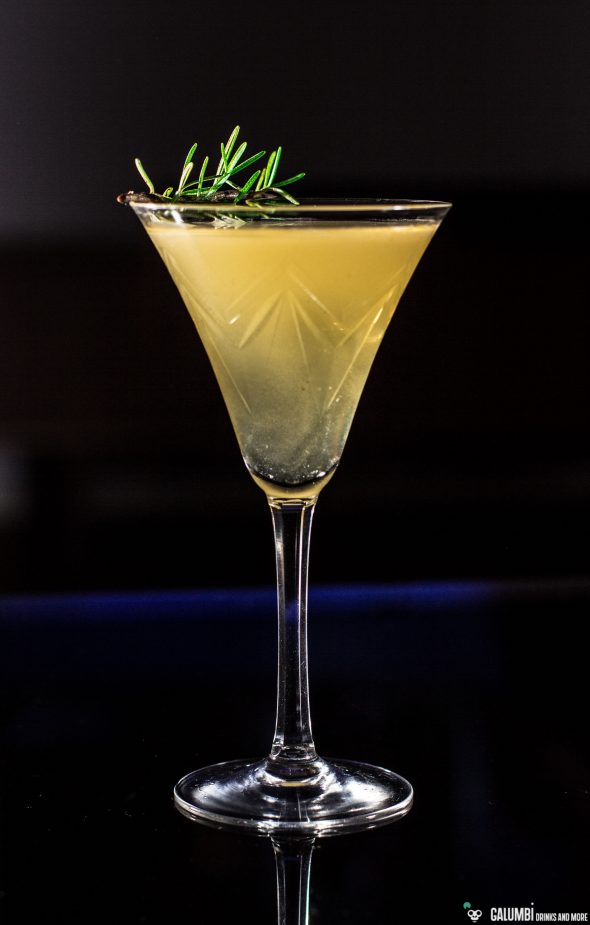 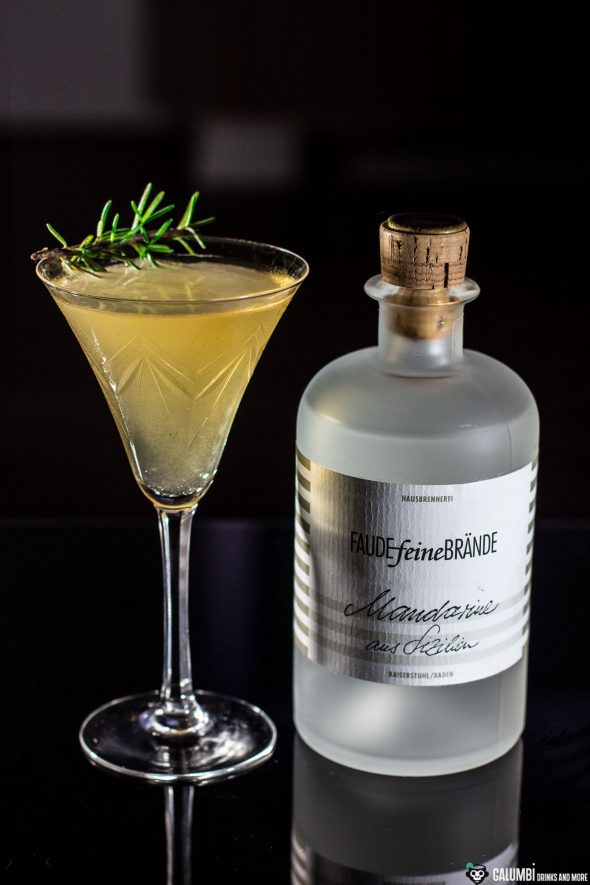 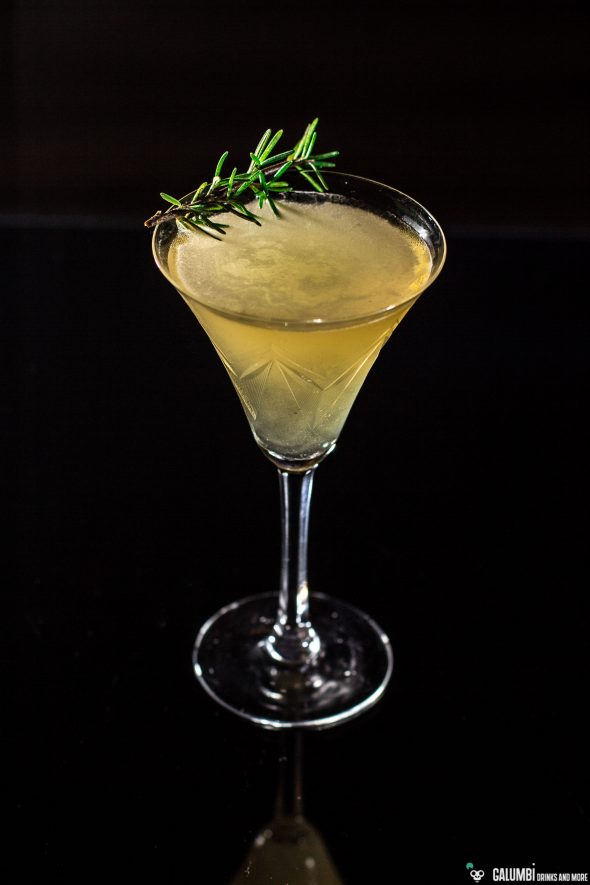