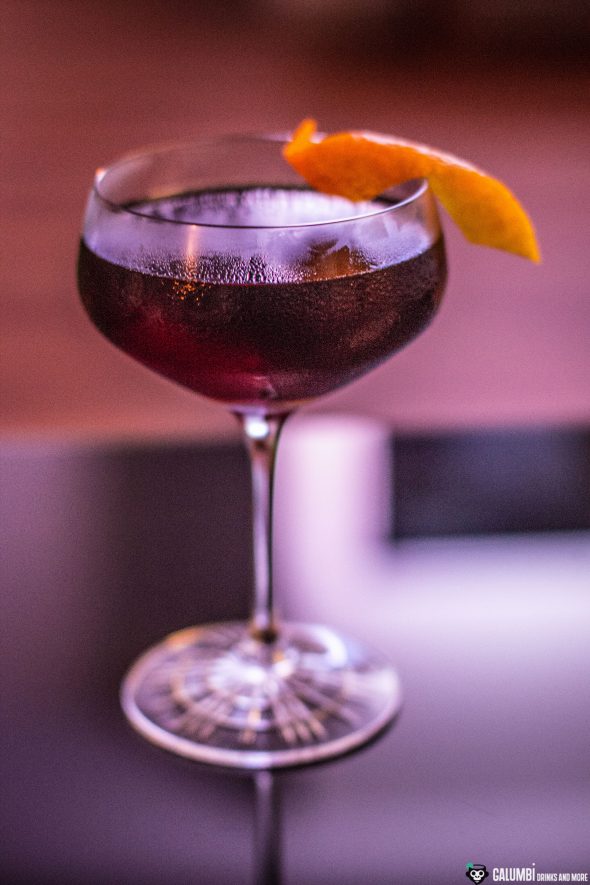 When it comes to creating new drinks with particularly high-quality spirits a lot of people (including me) tend to think about rather simple drinks in which the base spirit takes on a prominent role and is not overpowered by other ingredients. So you quickly create some twist on an Old Fashioned or something similar and I have done this may times in the past. But sometimes it has to be a somewhat more complicated drink with a sophisticated, yet mature character and a rather small potential target audience.

It was exactly what happened to me when I thought about mixing a drink with the very much appreciated Booker’s Kentucky Straight Bourbon. The result is basically a conglomerate of different ideas and recipes, all of which I like very much. A bit of a Toronto cocktail, a bit of a Negroni or even Eeyore’s Requiem, a bit of spontaneity and a deep-rooting love for bitter drinks were the key ingredients for creating this cocktail. I simply called the drink “Cookie or Gumdrop”. This may seem a bit odd at first because nothing in this drinks tastes like cookies or even gumdrops. Instead the name goes back to a quote by American poet James Broughton which I particularly like and which I simply had to think of because of the complex bitter tones of the drink:

„If bitterness wants to get into the act, I offer it a cookie or a gumdrop.” 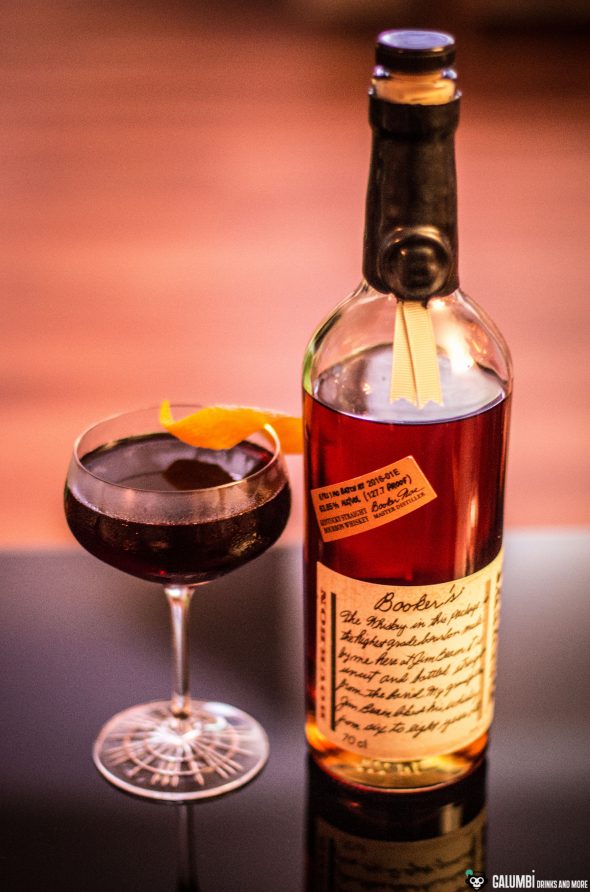 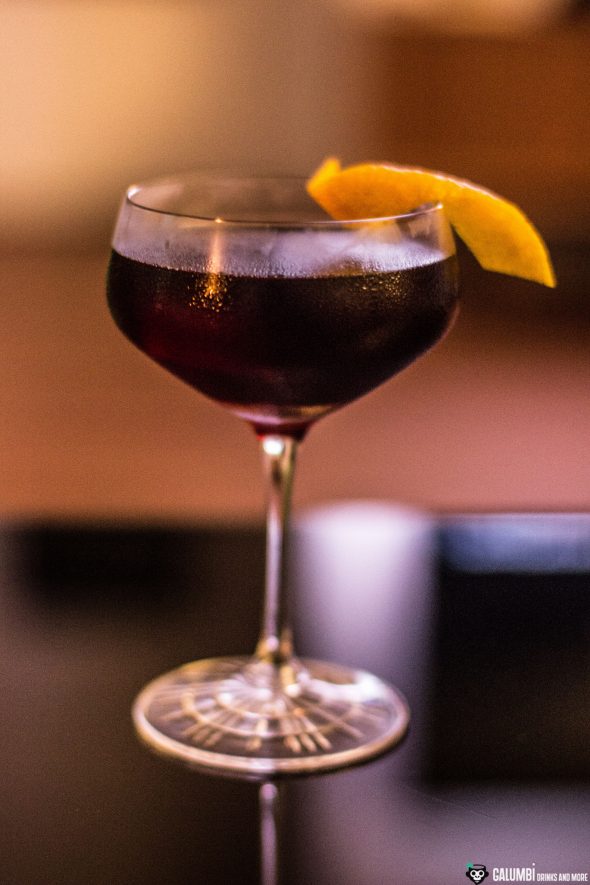 But back to the actual cocktail: The Cookie or Gumdrop is an aromatic mixture of Bourbon, Amer Picon, Cynar, Mondino Amaro Bavarese and an idea of Fernet Branca. Of course, if you are familiar with spirits, you will already have guessed what you are dealing with: a multi-layered drink full of crisp bitter aromas, which is likely to fall under the “drinker’s drink” category. Certainly not a cocktail that friends of sweetish drinks should mix or order. But whoever appreciates the world of bitter liqueurs (and also a good bourbon) will hopefully be as enthusiastic about the drink as I am. 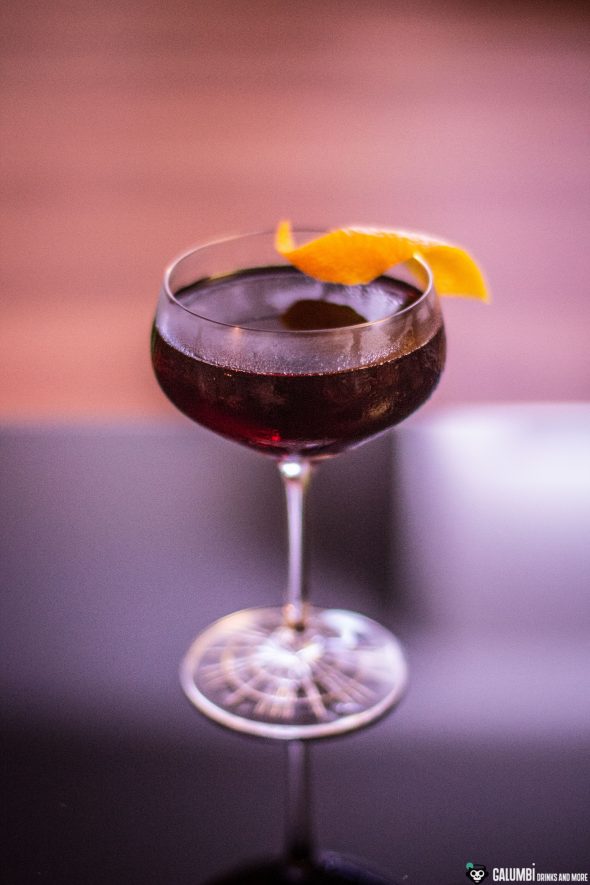 Preparation: Stir all ingredients on ice cold and strain into the pre-chilled glass. 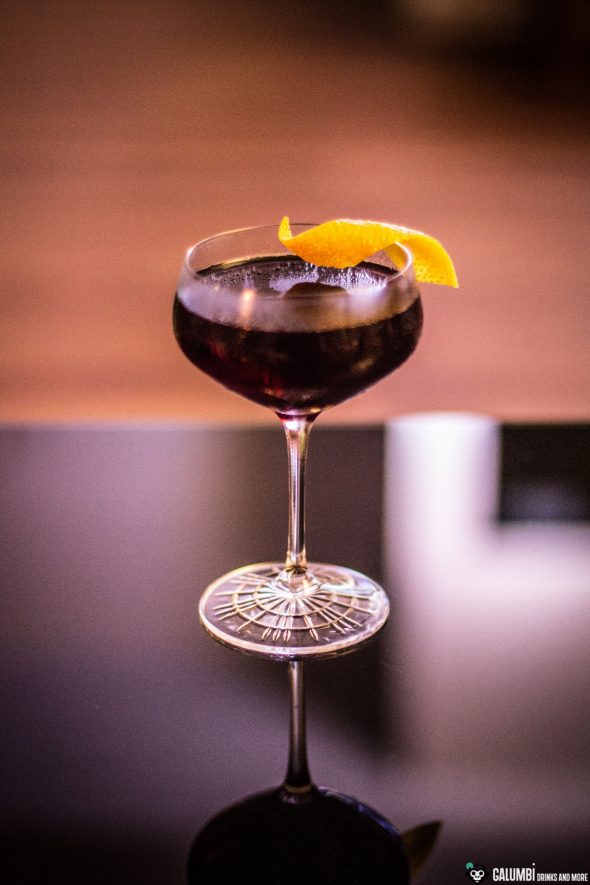 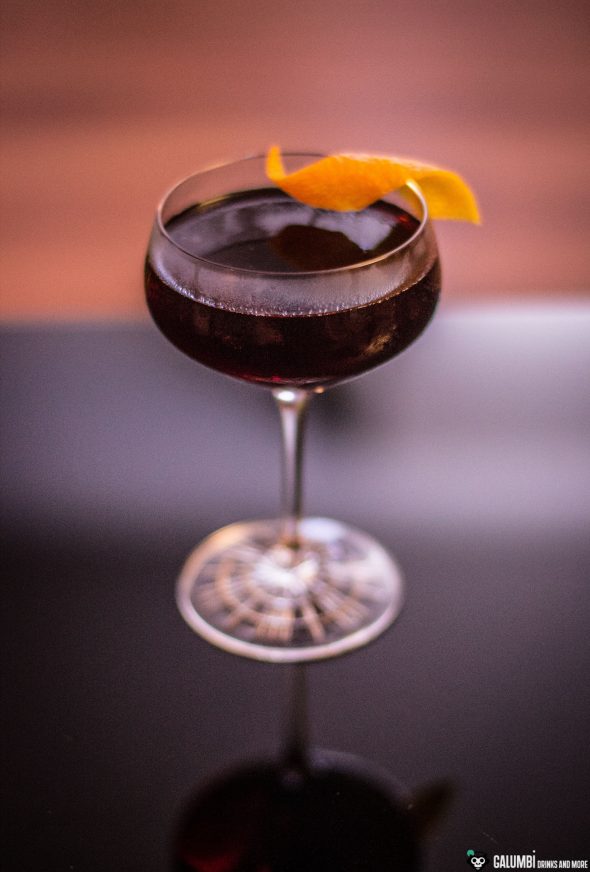