Today’s cocktail is a real legend. Its history is very closely linked to that of a club in today’s Myanmar, the historic Burma. I have written about the Pegu Club in connection with the Gin Gin Mule – which is also a very recommendable cocktail by the way – so I do not want to repeat it here. Only the following should be mentioned once again: The historic Pegu Club is long gone.

And with the historic club vanishing in the depth of the past, also the original Pegu Club cocktail recipe disappeared. There are basically only some written records from that time which allow us to guess how the cocktail must have been prepared in Burma. The Pegu Club Cocktail was a gin cocktail in which Orange Curacao is used alongside a little bit of Lime Cordial or lime juice (what was exactly used in the original variant has not doubtlessly been recorded). Harry McElhone uses Lime Cordial in his recipe from 1922, but personally I prefer to use fresh lime juice.

Audrey Saunders in her Pegu Club in New York City, about which I also reported in the article on the Gin Gin Mule, thinks the same. Of course, a club named after the legendary Pegu Club thinks the world of its house cocktail and so you are certainly well advised to stick to the preferred version from Saunders’ place. At least I have done. And I do not really want to lose many more words on the drink because the Pegu Club Cocktail speaks for itself: fresh, flowery and with multi-layered orange aromas it is an elegant alternative to try with a good gin (especially for those who find most Sour cocktails too sweet). To add a bit of extra exoticism to the cocktail I opted for the GIN’CA Gin while the Pierre Ferrand Dry Curacao is responsible for the complex orange character. 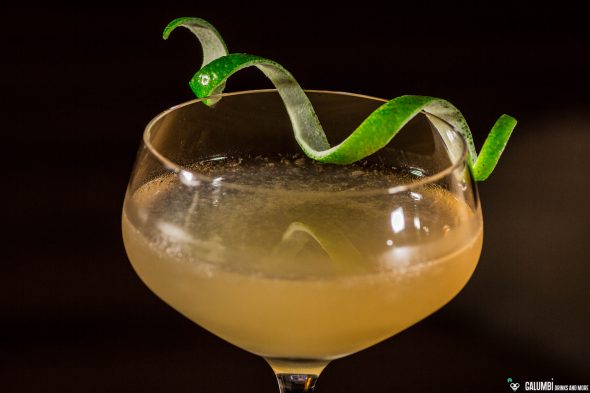 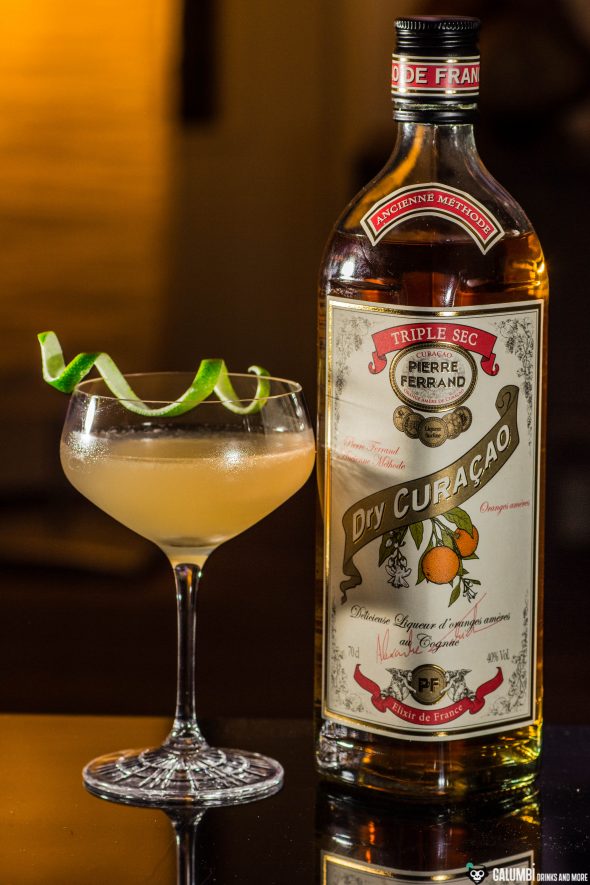 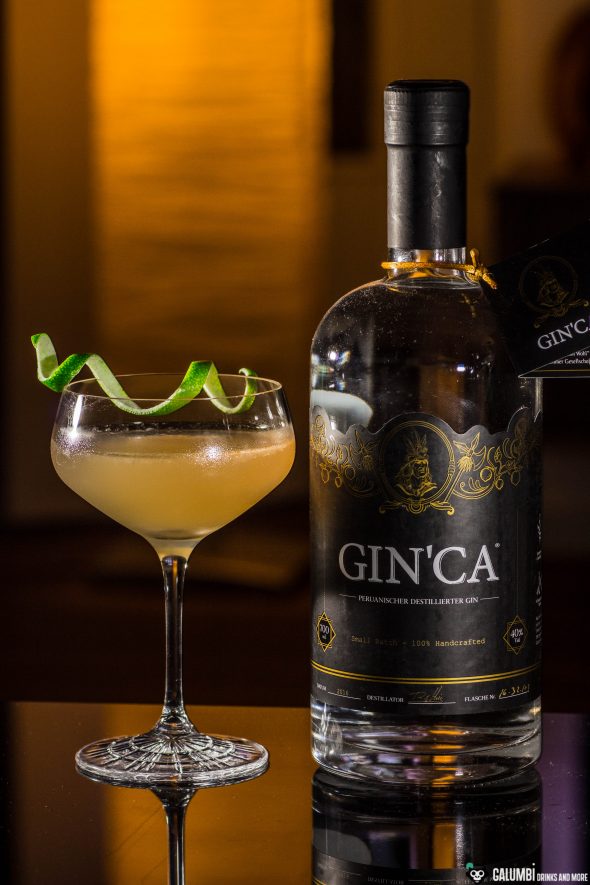 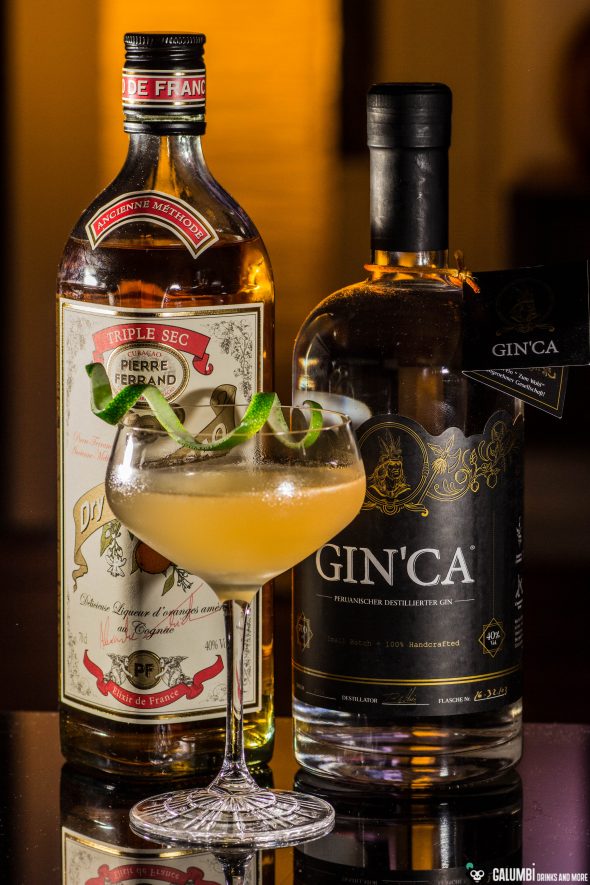 Preparation: Shake all ingredients vigorously on ice and strain into pre-chilled glass.

One thought on “Pegu Club Cocktail”