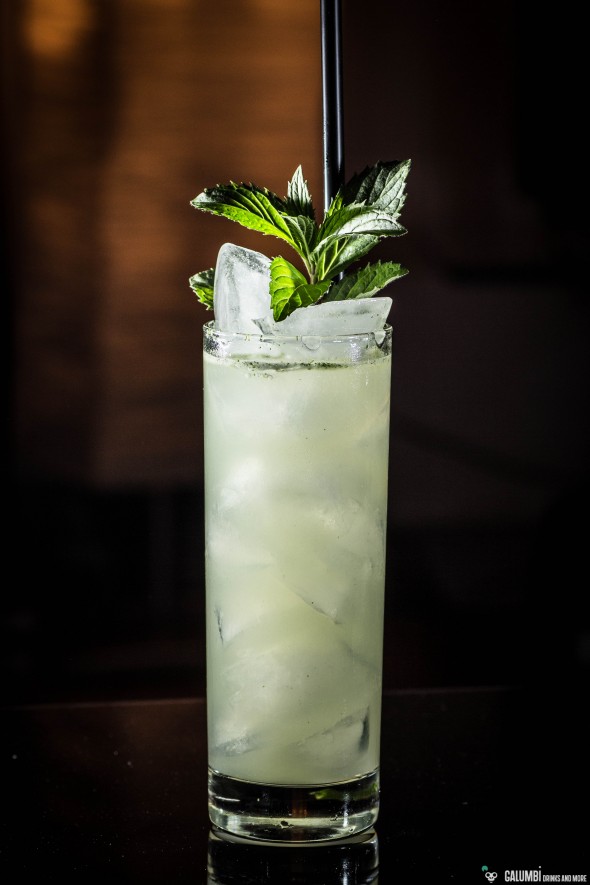 Throughout history, many famous cocktails are closely linked to a particular locality. Not only Ernest Hemingway graced certain establishments with his presence (so that some of them subsist of that fact until the present day). Some cocktails also borrowed their name from a special place. Today’s cocktail is also connected to a historical location, but only indirectly.

Today’s recipe originated in the New York Pegu Club, a very famous and trendy place where Audrey Saunders creates and reinterprets sophisticated drinks behind the bar. But the New York Pegu Club has in turn also borrowed its name from another place, a club in colonial Burma, now Myanmar, which was located at the Yangon River (also known as Rangoon River) near the Gulf of Martaban. So Audrey Saunders has named her New York Bar after that Pegu Club and of course she serves the famous Pegu Club Cocktail (a creation made of gin, lime, orange Curacao, Angostura and orange bitters) in her own reinterpretation. But this drink is not the main topic today. 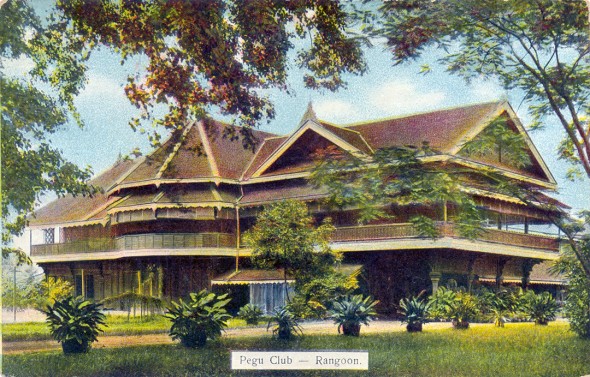 The focus instead lies on the Gin Gin Mule, one of Audrey Saunders own creations for which she earned a lot of publicity. The Imbibe Magazine named the Gin Gin Mule one of the 25 Most Influential Cocktails of the last century in 2010. To achieve such renown of course leads to a broad interest. To me this drink is also very interesting because surprisingly it is rather less known drink in Germany despite its relatively simple preparation and the very mass appealing recipe.

Not by chance the name of the drink sounds similar to the Moscow Mule: If you have a closer look on the Gin Gin Mule’s list of ingredients, you might recognize a certain similarity. And that’s also the strength of this cocktail (and the potential to become very popular also in Germany and other countries). In terms of taste the cocktail is a bit of a combination of the Moscow Mule and the Mojito, thereby connecting two absolute best sellers. Therefore my recommendation can only be: try it! Until now, the drink was enjoyed by everyone to whom I have served it.

Preparation: Add mint leaves, lime juice and sugar syrup to your shaker and muddle without tearing them to shreds. Then add gin and fill with ice. Shake vigorously and double strain into an ice-filled glass. Last, top with the ginger beer.

Buying sources: All ingredients can be found in well-stocked supermarkets.

One thought on “Gin Gin Mule”