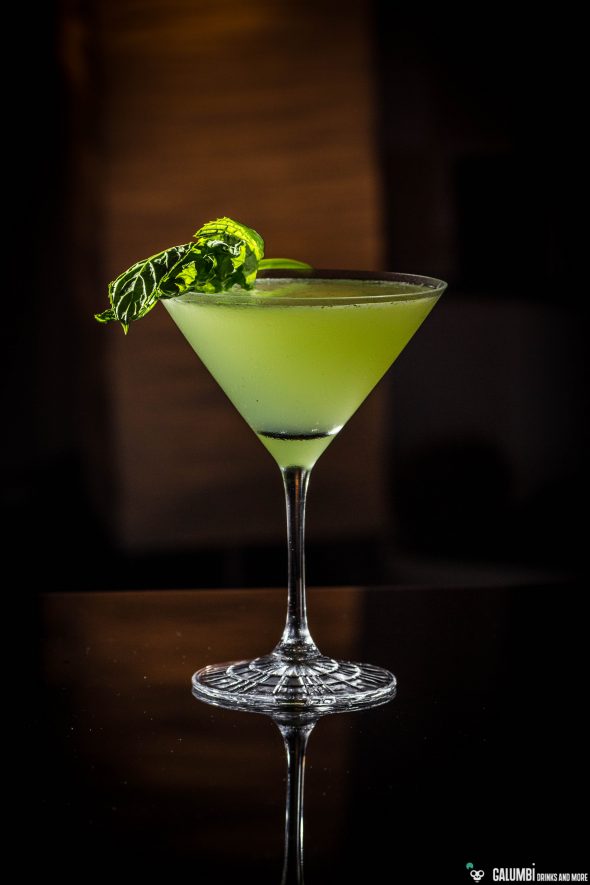 Jeffrey Morgenthaler is a very familiar name to many friends of cocktail and bar culture. The bartender and cocktail blogger regularly writes about anecdotes from the cocktail-universe that are worth reading and also serves very interesting recipes for new creations every now and then. Although the current cocktail is no longer “brand-new” it is definitely a great contribution to my personal recipe booklet!

The Richmond Gimlet might initially suggest that it originated in the capital of the US state of Virginia, Richmond, but this is actually not the case. Actually the cocktail was created by Morgenthaler in 2001 for a waiter of the Marche restaurant in Eugene, Oregon and he decided to name his creation after that man. Thus, Mr. Daniel Richmond can be happy twice: Firstly because an excellent cocktail was named after him and – secondly – because he was the first one to whom this great drink was served.

Apparently the Richmond Gimlet is a twist on the classic Gimlet, which consists only of gin and Rose’s Lime Juice (although other varieties exist, of course). Looking at the ingredients, you might recognize the classic formula of a sour as the basis for this drink. However, also fresh mint leaves are used and are also shaken together with the other ingredients. In a way, you can therefore think of the Richmond Gimlet as a smash (if you use fresh lime quarters instead of just the juice and shake them alongside the other ingredients, the result is actually quite good. Although you have to keep in mind that the citrus character is enhanced by the released oils from the lime peel.) 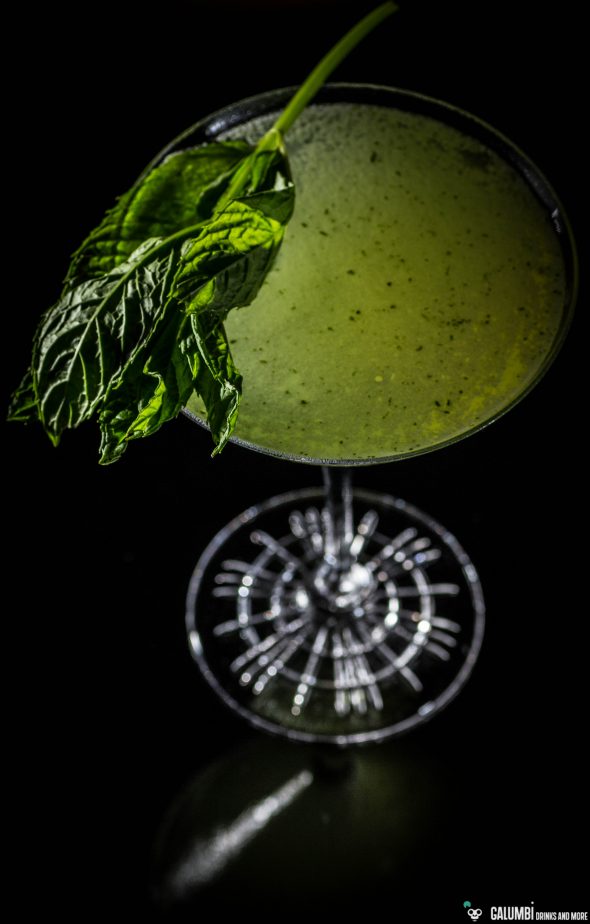 However, the Richmond Gimlet has everything needed to be a real summer blast: it is refreshing, complex and fruity. And it relies on a combination of generally very popular flavors. I have used a Hoos London Gin used in my Richmond Gimlet, but you can use whichever gin you want to, of course.

Preparation: Mix all ingredients and shake vigorously on ice, then double-strain (that means using an additional fine sieve) into your pre-chilled glass.

Garnish: twig of mint or none 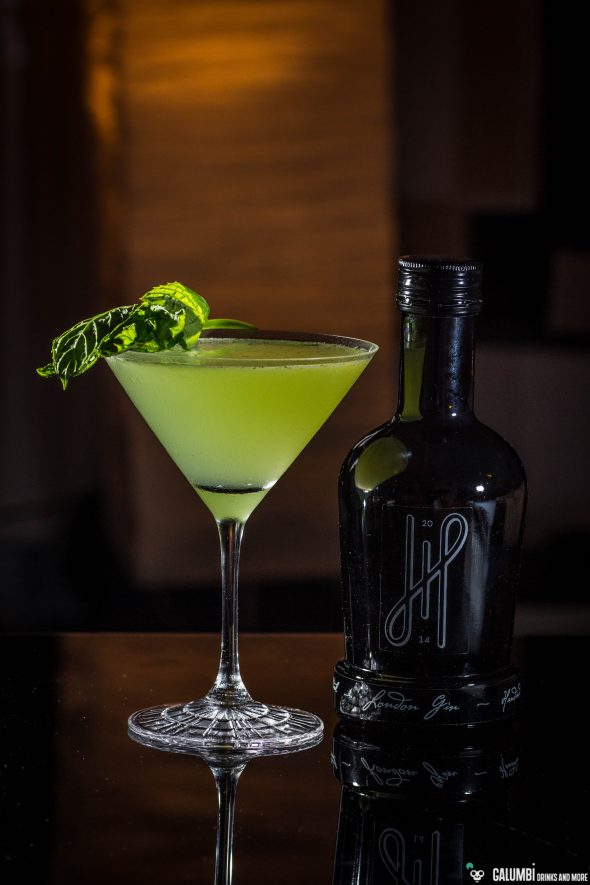 Buying sources: All ingredients can be found in well-stocked supermarkets.