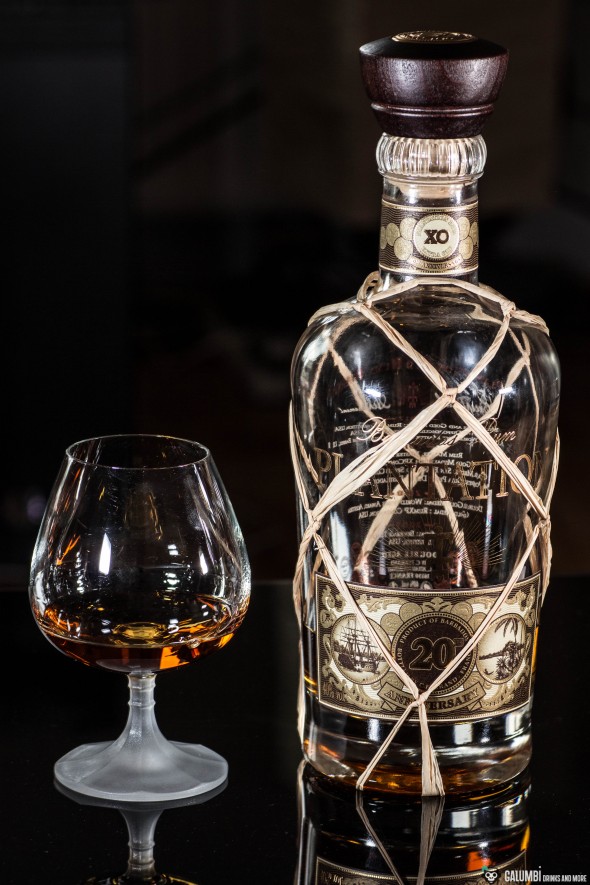 The traditional producer of Cognac, Ferrand, has gained a lot of reputation in the rum segment of the international market for quality spirits due to their outstanding Plantation range. Many bottlings have appeared in this series which beautifully reflect the wide range of flavors that rum has to offer, both for beginners as well as connoisseurs.

However, for me the current distillate is a very special rum from this series. Not only does it come along in a very nice bottle, it also has a lot of inner values to offer. Various distillates have been married in this blend from the Caribbean island of Barbados with one another and achieve an absolutely unbeatable flavor. At first they were maturing in the Caribbean and filled afterwards into ex-bourbon casks to give the rum an extra amount of sweetness while the vanilla tones are mellowing the normally a little stronger character of Barbados rum. At last the final blend matures one more time in barrels, this time in European oak barrels, in the French Château de Bonbonnet before it is bottled with 40% vol.

The name is derived from the fact that Ferrand has released this rum in celebration of the 20th anniversary of the brand.

Palate: sugar cane and full-bodied oak tones join the vanilla and the sweet, exotic explosion of rich taste of the coconut and the spices; mellow while harmoniously rounded off

Buying sources: The Plantation XO 20th Anniversary Barbados Rum can be obtained from specialist retailers or online. It’s priced mostly between 45 € and 60 €.