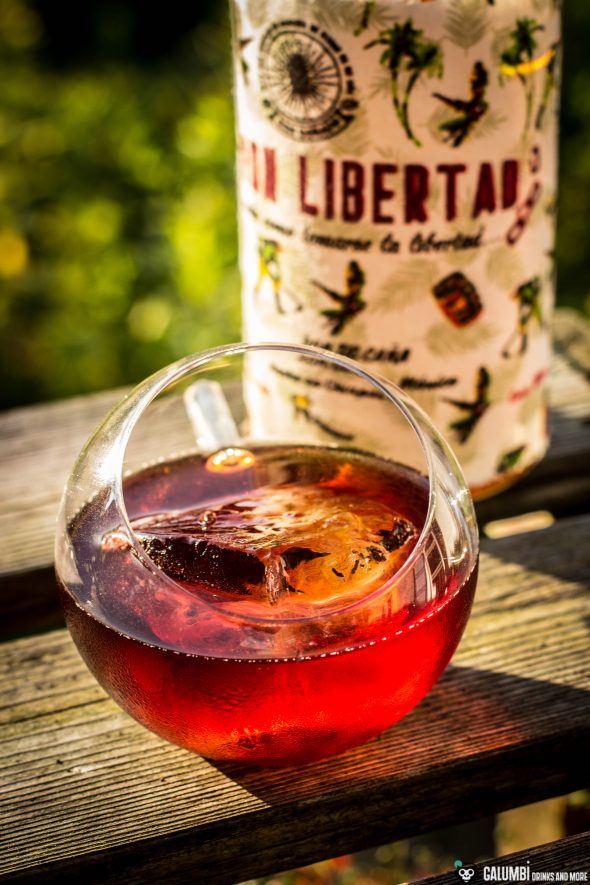 In the early days of this blog, I once published an article about a Mexican rum, which I would certainly no longer publish today. There are several reasons for this: my own rum expertise has changed fundamentally since then, the rum actually doesn’t taste very good to me today, and I also bought the bottle for optical reasons back then, which I also wouldn’t do again. Nevertheless, there has just been an appearance of a Mexican rum here, even if it is hardly comparable to today’s bottle. (provided test product)*

For today I have a Mexican rum in front of me, which on paper is very much what I would want a rum to be. I have never made a secret of my love for rhums made from sugar cane juice here – and so the Ron Libertad Dorado, that’s its name, scores right from the start. Because it was distilled from 100% sugar cane juice, which comes from the three sugar cane varieties Criolla, Vetada and Violeta from the highlands of Chiapas. This is followed by a one-year aging in the Mexican climate, which gives Ron Libertad its golden color (dorado). With an abv off 44% it also has a drinking strength above the 40% standard, which is usually a good sign. In addition, the production process and sugar cane cultivation is advertised as organic and – despite my critical remarks at the beginning about flashy bottle designs – comes up with a really nice bottle as well. 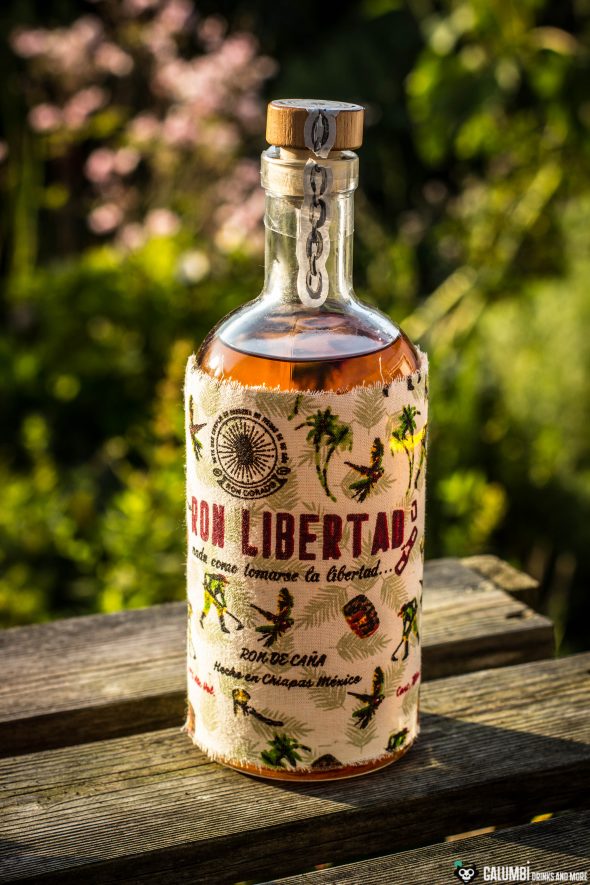 The only drawback to me: the maturation described above as having lasted for one-year is ultimately a solera aging. About soleras I have found rather skeptical words here in the past – and I also remain skeptical today: How old is a solera rum really? This question can hardly be answered and accordingly the age indication is to be enjoyed with caution. Additives are not supposed to be in the rum, however, which is in any case the clearly more important circumstance for me.

Aroma: Had I expected an intense, Rhum Agricole-like aroma, the first impression is a little disappointing. However, this is only because it actually comes across a little shy at first in the nose. I quite like what I have in front of me in the glass, but it is just not quite what I initially expected. There are greenish woody notes from the sugar cane, but they are much more subtle, less boisterous, and more finely integrated into the vanilla and caramel notes that obviously come from barrel aging than I’m used to from numerous Rhum Agricoles from Martinique, for example. A bit of cinnamon is there, peaches and maybe some pineapple, but mostly vanilla, grassy tones and chamomile. The Ron Libertad Dorado is smoother than you might think of it, but it does so solidly.

Taste: On the palate, the Ron Libertad finally convinces me! Here it reveals a very exciting characteristic somewhere between rum, Rhum Agricole and Żubrówka. That may sound strange, but that’s exactly my lingering association. Grassy woody tones, vanilla, a touch of coconut blossom sugar, cinnamon and caramel again, and subtle fruit notes.

When it came to the cocktail, I had the idea from the start to combine the Ron Libertad with a mezcal to create a Mexican liaison, so to speak. The starting point for my thoughts was once again my beloved Negroni. So, I combined the Ron Libertad with a smoky Oaxaca mezcal, added a little red vermouth, some Chinato and Campari, and two dashes of Dr. Sours Papá Moi #16 bitters. A drink the way I love it: Amor a la Libertad. 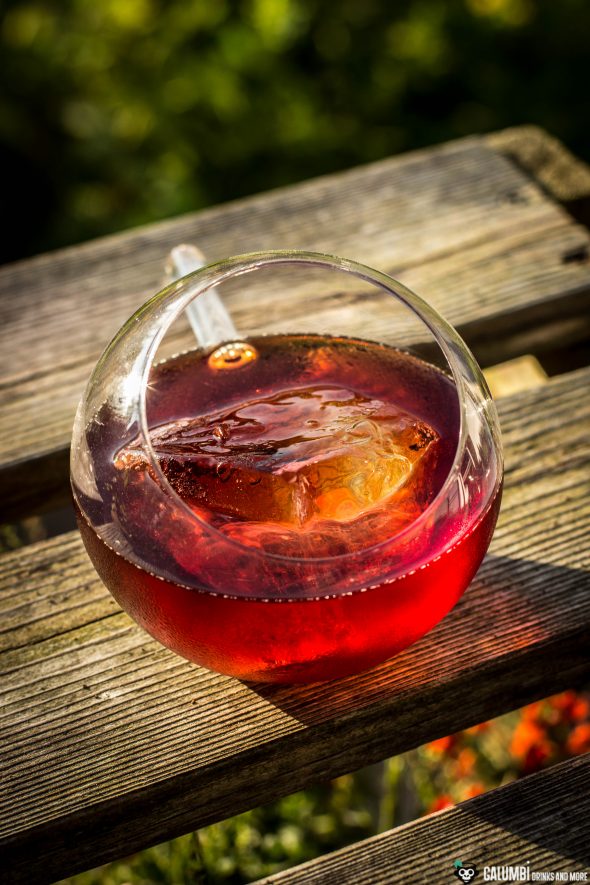 Preparation: Stir all ingredients in a mixing glass on ice until cold and pour over solid ice into the pre-chilled glass. 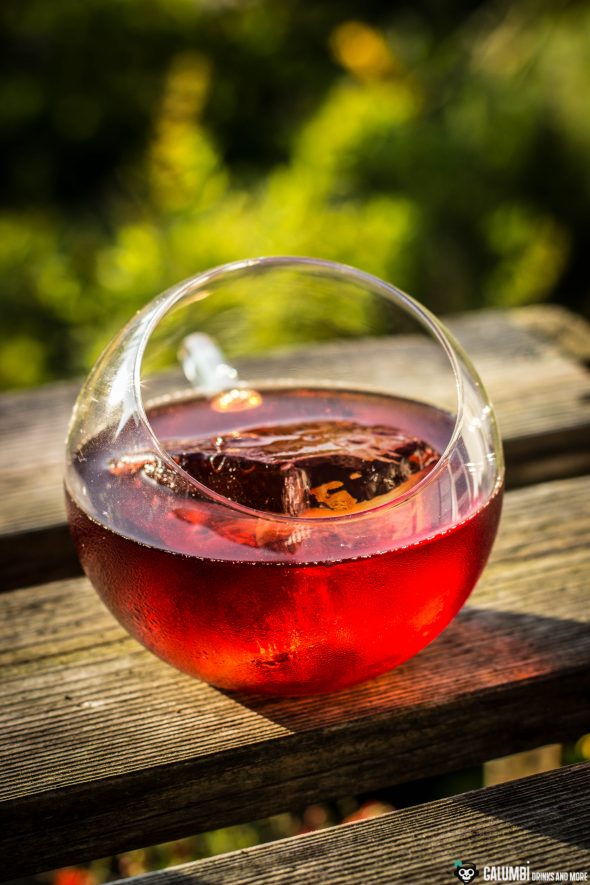