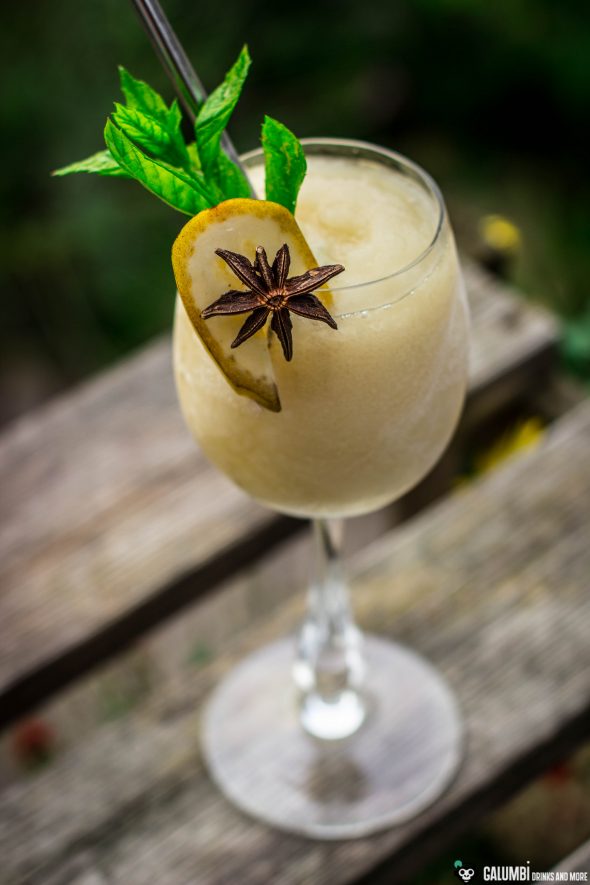 Hampden – the name has become increasingly well-known in Europe in recent years and has long since made its way out of the niche of the insider tip for rum experts. Although (unfortunately) it is still not that common if one considers the market shares of subsequently altered sweet rums, but with a view to the already scarce availability of many matured qualities of the Jamaican distillery, this is again also advantageous for those who already appreciate rums of Hampden Distillery. But Hampden doesn’t always have to be exorbitantly expensive. (provided test product)*

At least that’s what the bottling in focus today (over)proves: the Hampden Rum Fire White Overproof Rum. It is part of a traditional series of white overproof rums from the Jamaican distillery, which originally only had the Jamaican domestic market in mind. With growing popularity and success, however, the demand abroad also increased and so the sales radius was expanded accordingly. In the course of this, the design of the series was also adapted, so that there are also older bottlings that differ from the design of the bottle shown here.

Speaking of design: of course, when you look at the label, you notice a somewhat unusual and perhaps somewhat lurid flame background. The less than subtle title “Rum Fire” does the rest. But I’m not here to interfere in matters of bottle layout, even if such interference on my part would probably have led to a different result. In any case, the allusion to the well-known lighting test of an overproof rum is unmistakable. And yes, of course, the Rum Fire White Overproof Rum with its 63% vol. can be lit wonderfully (for any tiki bar, this is a must). 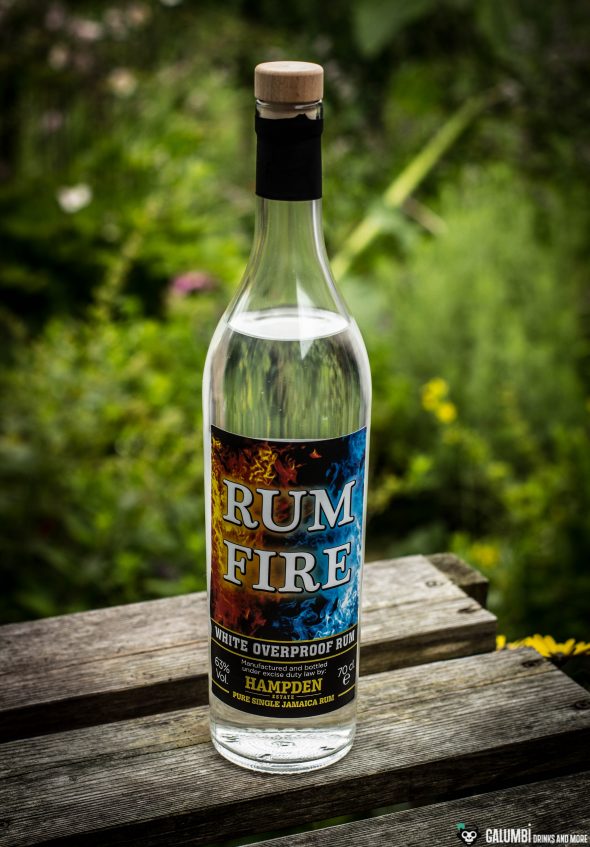 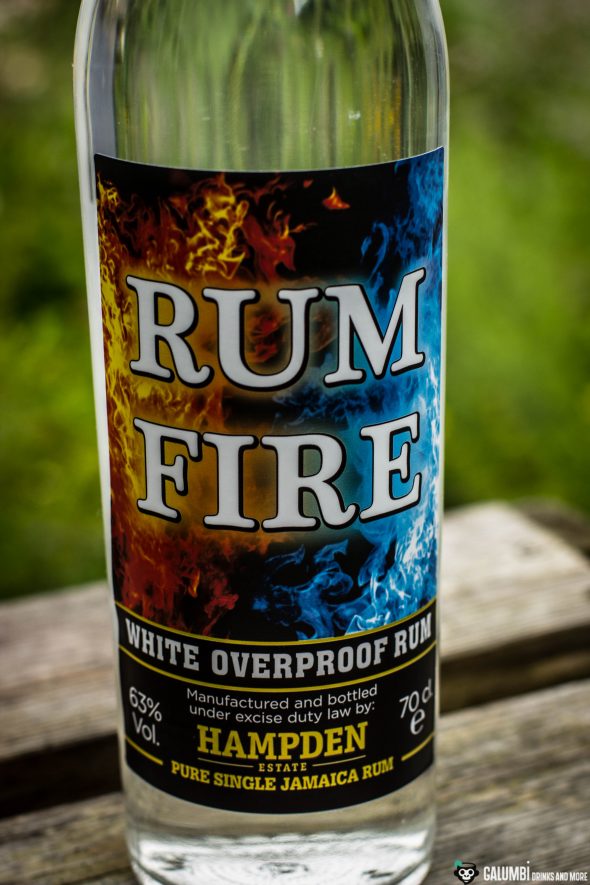 But how does this rum differ from other White Overproofs? Even in answering this question, the name Hampden says it all: esters, esters, esters – at least that’s the promise.

Aroma: As expected, there is a lot in the glass! Massive aromas rise to me here. Baskets full of fruit, to be precise: fermented fruit, which also crosses over into the vegetal and brings a rich vanilla and also slight hints of coconut flakes. A hint of glue is in the mix, subtle tones of mint and pineapple rind standing out from the other fruit.

Taste: The estery notes dominate on the palate as well, coming off quite powerful. Fermented notes of bright fruits (again mainly pineapple) show up. In addition, it is also present on the palate: the beautiful, almost floral vanilla, which knows how to convince despite the enormous and also noticeable 63% vol. The alcohol is somewhat more present in this unaged rum than in matured Hampdens of comparable strength, it is certainly not primarily intended for neat enjoyment, even if that certainly works. Then come a few herbs (mint, tarragon) and a nuance of green wood. Neat this one is certainly nothing for the faint-hearted, but Hampden fans find the character of their favorite distillery very quickly and clearly.

Well, today it must accordingly also be a drink in which the Rum Fire can show what it’s made of. And that’s where my choice fell on a cocktail I recently served to a friend who asked for a tiki drink with white rum. I became aware of the drink through the cocktail search engine at diffordsguide.com, where it showed up at the top of the results list. I tried it and found it to be very good, partly because it features Chartreuse and Falernum, two ingredients I hold in high regard. It is the Nuclear Banana Daiquiri, which has only marginally something to do with the actual Daiquiri, rather with the Nuclear Daiquiri, which was invented in 2005 by Gregor de Gruyther in the LAB Bar in London. The Nuclear Banana Daiquiri, on the other hand, dates from 2013 – and also from London, or more precisely Hawksmoor Spitalfields. Be that as it may, I can’t think of a better rum for this drink, killer! 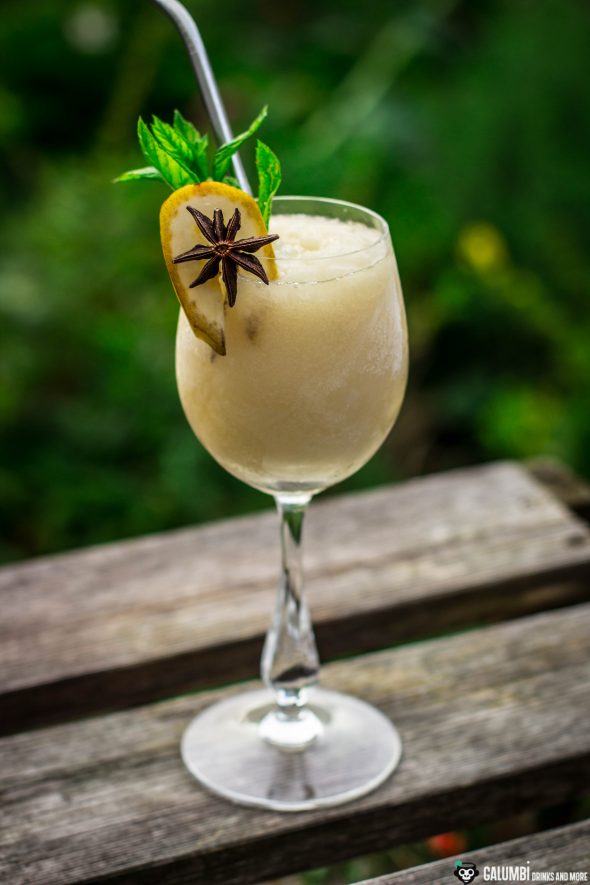 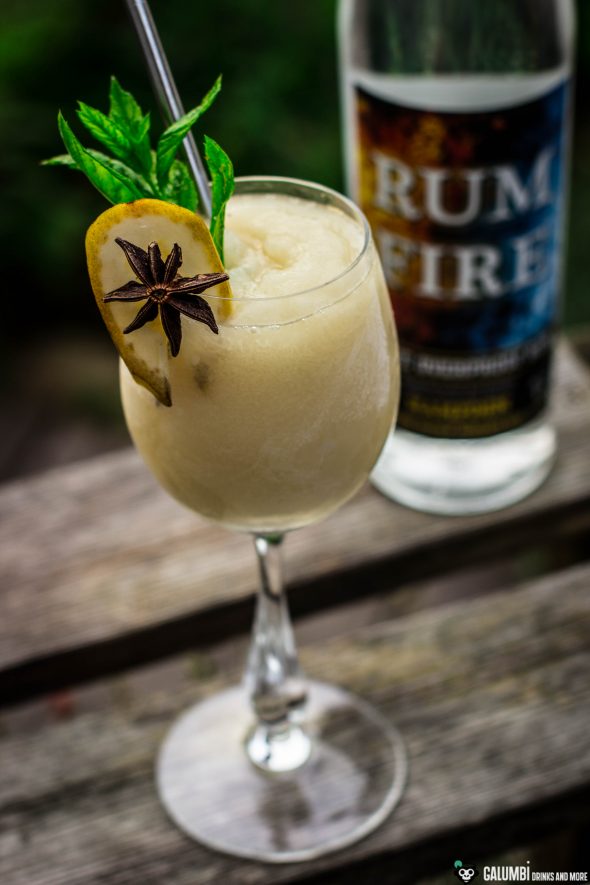 Preparation: per original recipe, blend all ingredients with about 25 cl (9 oz) of crushed ice in blender and pour into pre-chilled glass.