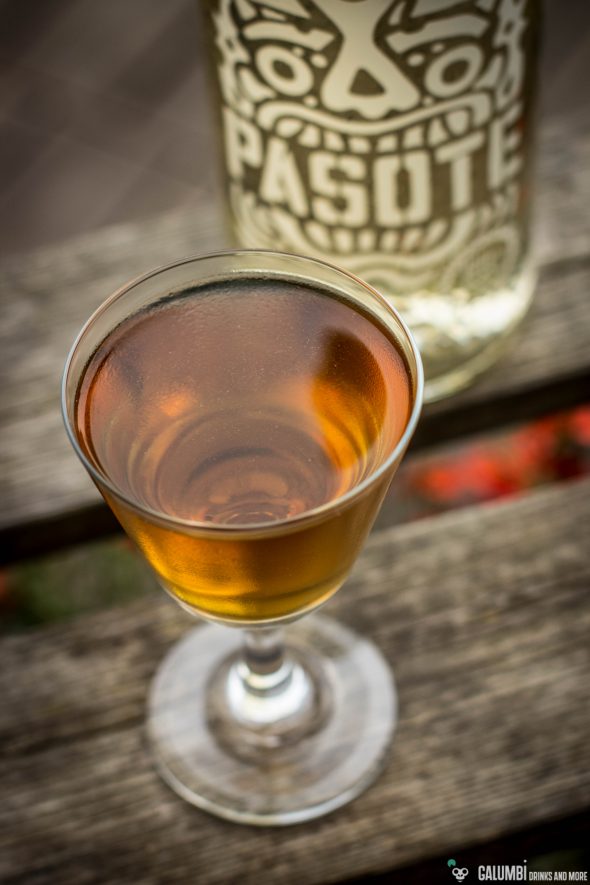 Anyone who concentrates a little more intensively on tequila will not get around the name of Felipe Camarena sooner or later. The Camarena family is famous in the world of agave spirits and Felipe is now in the fourth generation of the family craft. And his name has also come up several times here in the blog, as he is primarily associated with three different tequilas from a particular distillery. (provided test product)*

That distillery is the Destileria el Pandillo in Jesús María, Jalisco, which has the NOM 1579. In fact, this is where two tequilas are made that I have praised in the highest terms here in the past, and which remain among my absolute favorites to this day: Terralta and G4. And today I am all the more excited to finally be able to get a picture of the third (and actually best known) of the three brands that Felipe Camarena produces: The Pasote Tequila, more precisely a Pasote Tequila Reposado. The fact that Reposados are my favorites among the maturation qualities in the tequila world makes the matter even more beautiful, of course. 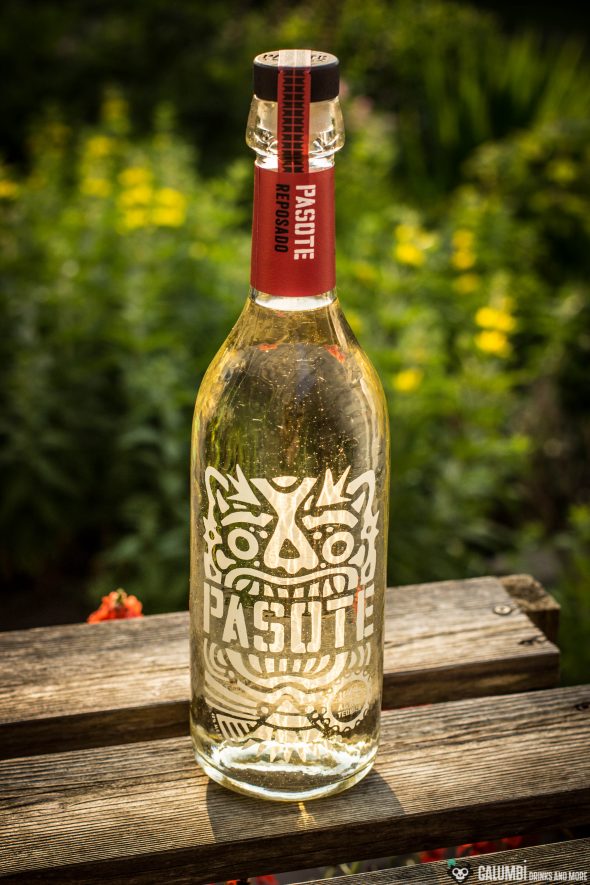 This Reposado from 100% blue agave, which is made with rain and spring water, was allowed to mature for six months in former bourbon barrels, before it was finally bottled with an abv of 40%. This bottle, by the way, is strikingly and, in my opinion, very appealingly designed in an Aztec inspired way to pay homage to the cultural origins of agave spirits. 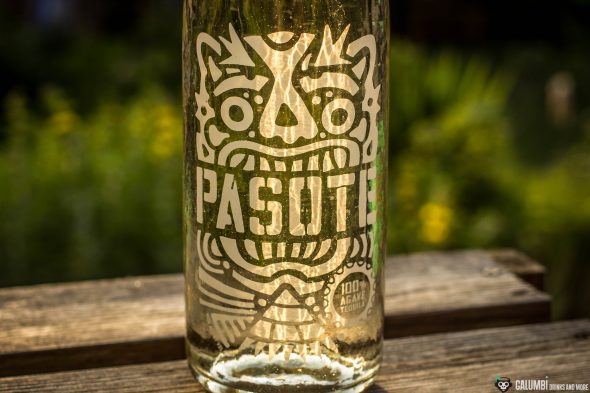 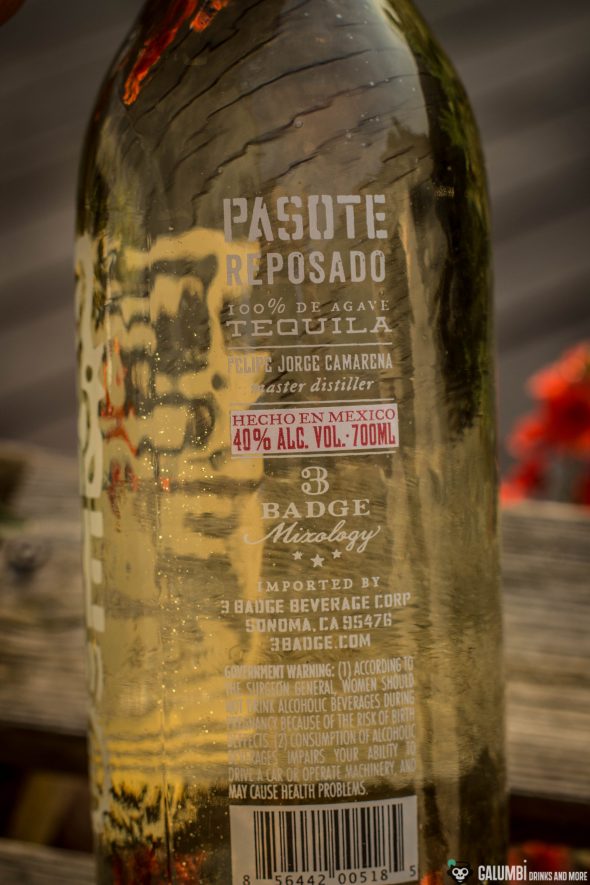 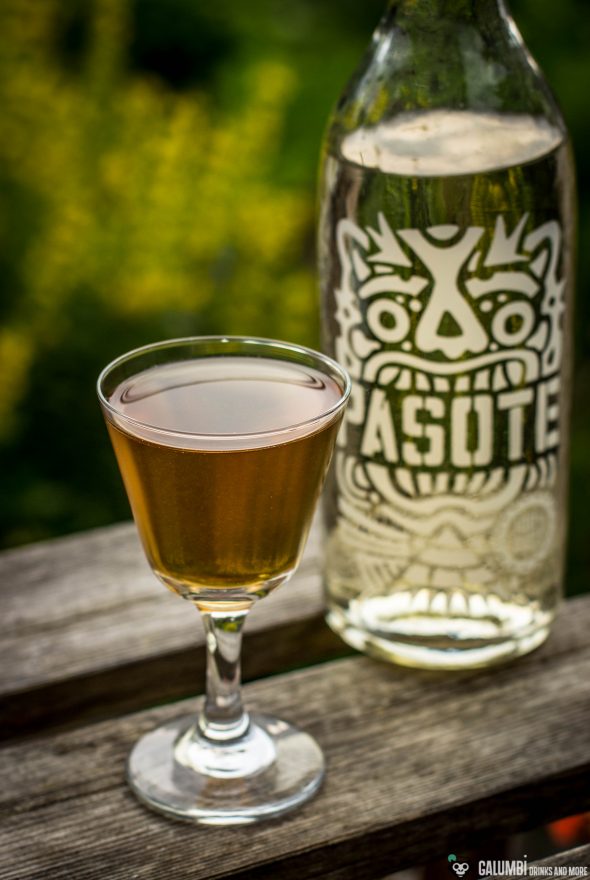 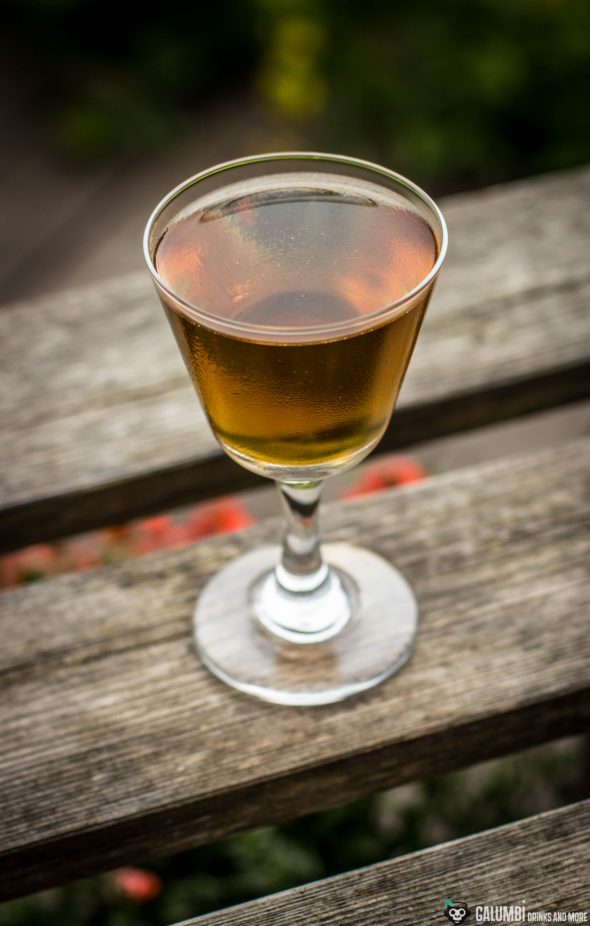 Yes, this is once again an outstandingly good reposado. It is not too complicated, but also not at all too simple, but simply all-around successful. And of course, such a beautiful destillate is very welcome to show what it can do in a skilful drink. And this drink is the Palo Negro by Ivy Mix from the Leyenda Brooklyn Cocteleria in New York City. This drink calls for a Palo Cortado Sherry, which is sort of in between Amontillado and Oloroso in taste. In a pinch, you can certainly substitute here proportionally with the qualities mentioned.

Preparation: Stir all ingredients in a mixing glass on ice until cold and strain into a pre-chilled glass.

Buying sources: Pasote Reposado Tequila can be purchased at specialty stores or online, such as Honest & Rare*.

*The bottle for this review was provided to me by the Honest & Rare UG. The fact that this product has been made available to me free of charge for editorial purposes does not mean, however, that I have any influence whatsoever on the article content or my evaluation. Rather, it is for me always an unalterable condition to be able to review completely freely and uninfluenced.