Let’s once again think of Italy! Of the city of Bassano in the Veneto region where the grappa and amaro producer Nardini is based (I did already introduce them in detail here in the past). So if you are looking for basic information about the question of what exactly an Amaro is, or maybe just for some background information about the house of Nardini, I’d recommend you to take a look at the corresponding article. That also makes sense because today another amaro is in the center of attention. I’m talking about the Nardini Amaro. (provided test product)*

The Nardini Amaro is, like most Amari (often you will also find the false plural “Amaros”), produced based on agricultural grain alcohol to which sugar and herbal extracts were added. This is also the case with the Nardini Amaro, where a composition of gentian root (a classical ingredient in many Amari), bitter oranges and peppermint is used. I do not expect such a bitter and spicy taste experience as with the Nardini Fernet, but most Amari are very well balanced in terms of sweetness and bitterness. I have already explained one thing or two about that in the article linked above, so I would like straightforward to let the Nardini Amaro speak for itself in the tasting. 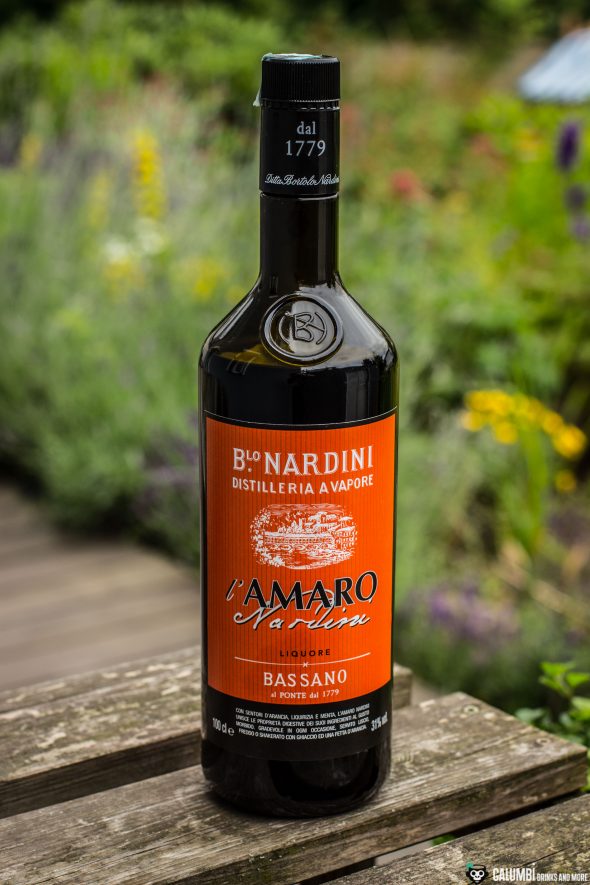 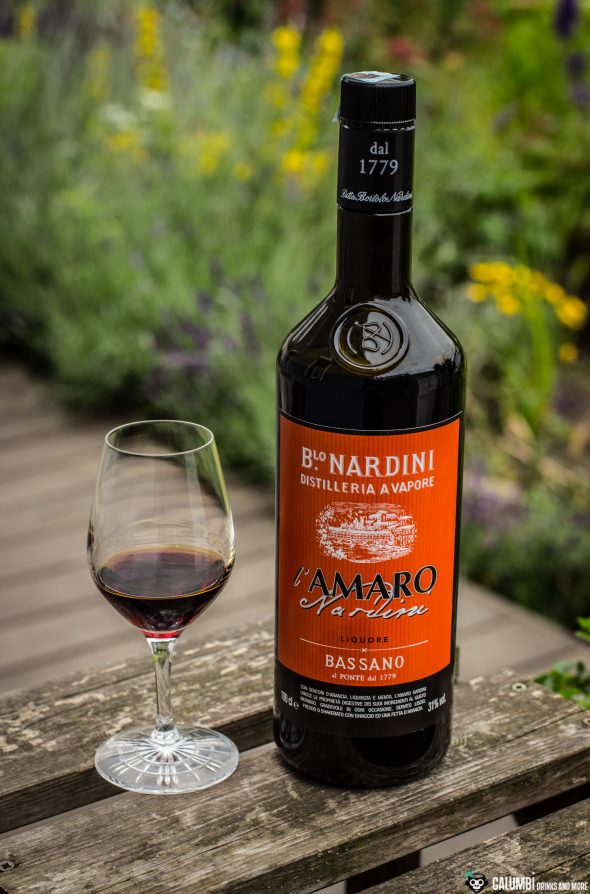 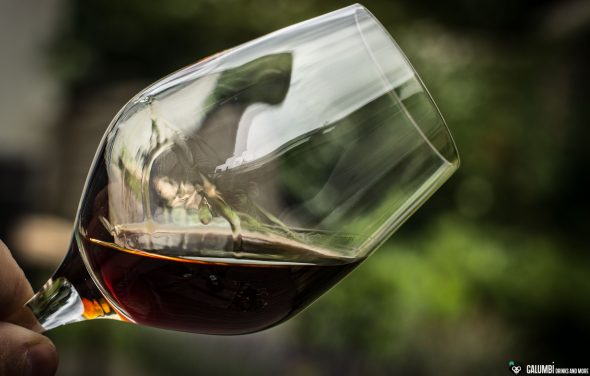 Aroma: mildly and spicy with toasted notes and caramel reminiscent of sugar beet molasses, the Nardini Amaro stands out. The bitter orange and the fresh coolness of peppermint are also unmistakable and do form an attractive overall picture. Earthy, herbaceous and sweetish nuances constitute the background.

Taste: On the palate, the Nardini Amaro is very well balanced. The bitter-spicy hints of the gentian root are captured by a rich and full sweetness, while orange peel and peppermint skillfully set the course.

Finish: sweetish, with a bitter-spicy and oily aftertaste

As an ingredient for a cocktail, the Nardini Amaro is suitable in many ways. For example, to bestow a nice twist on a sour or, of course, in many stirred cocktails that call for a bitter-spicy nuance. And I would like to introduce exactly such a drink here: the Six Inch Gold Blade. I got to know this cocktail through the outstandingly good cocktail booklet “beta cocktails” by Kirk Estopinal and Maksym Pazuniak. Al Sotack in Philadelphia invented the Six Inch Gold Blade at a Speakeasy called “The Franklin Mortgage and Investment Company”, a place I couldn’t visit yet, but it enjoys a great reputation in the cocktail community. In this drink the Nardini Amaro works as an accentuating ingredient. The base of the drink is built by the Jamaican Smith & Cross Rum (also for example an Appleton 12 years will do here, but the drink then will lack a little “punch”), which together with Nardini Amaro, Punt e Mes vermouth, Campari, Angostura, Mole Bitters and a hint of Laphroaig round off the overall picture. (“Beta Cocktails” calls for half a teaspoon of Laphroaig – I have taken a whole one, which I have not regretted. That drink isn’t really smoky, by the way, so don’t worry. The Laphroaig is more like salt in a soup here!) 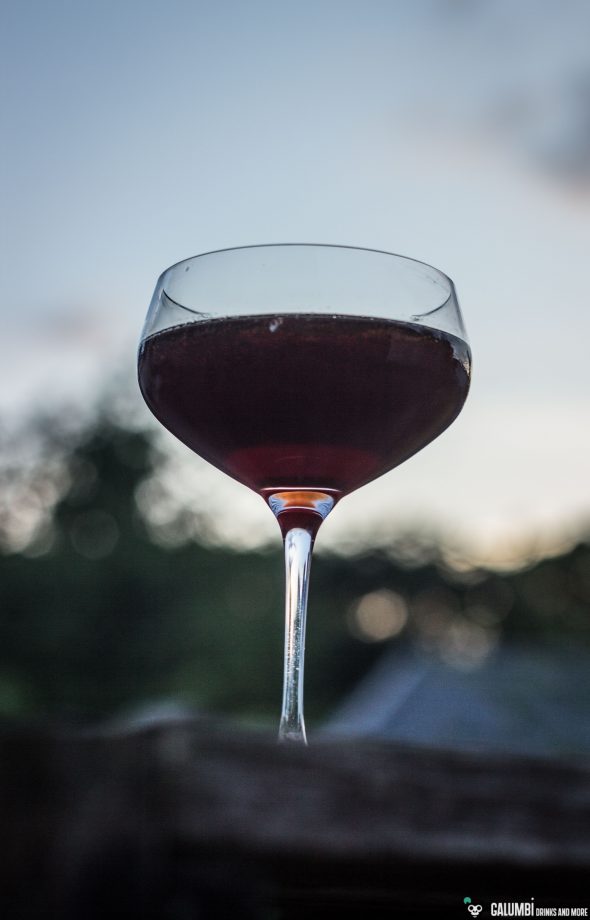 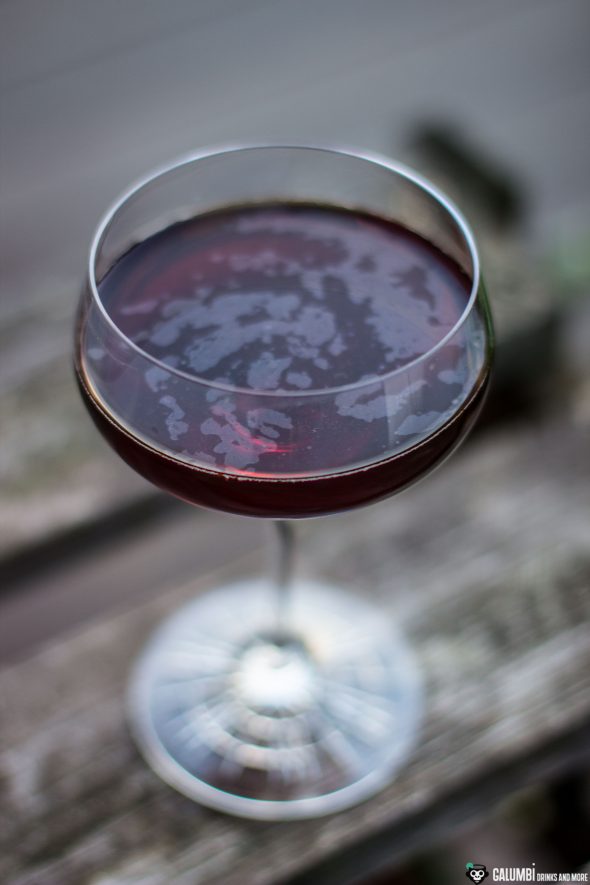 Preparation: Mix all ingredients in a stirring glass and stir until cold. Then strain into your pre-chilled glass. Finally, spray some oil from the orange zest on the surface of the drink. Discard the zest. 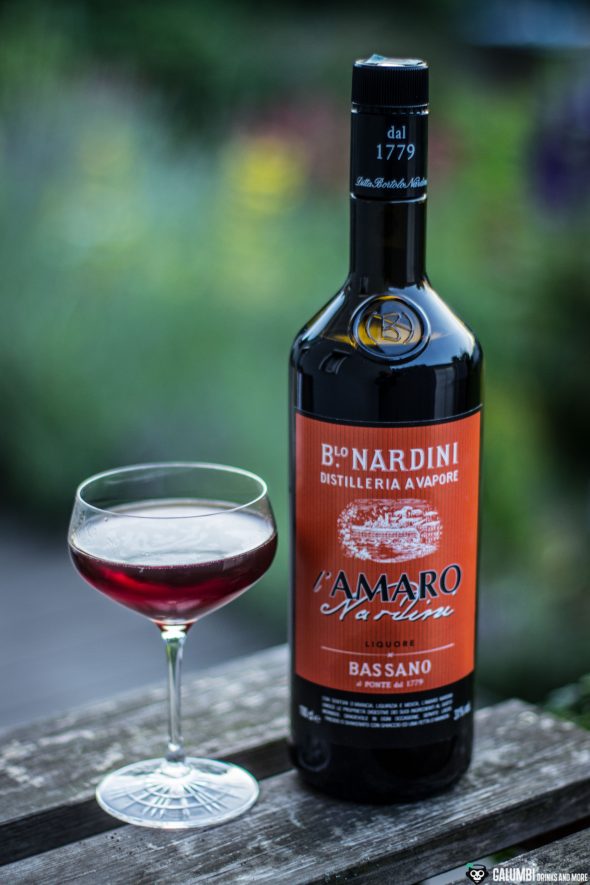