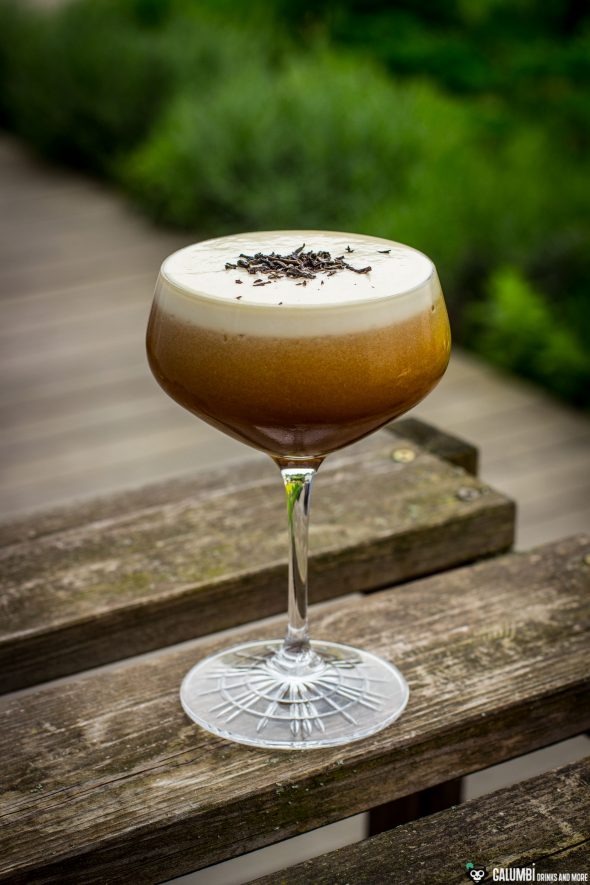 Today it will once again become bitter and spicy because again it is about an Italian Amaro. And it is one I was very excited about. The Amaro Abano from Luxardo enjoys quite a respectable reputation and has been recommended to me from several people as a rock-solid and versatile representative of his genre. How it tastes like and what I have done with it you can find out in this article. (provided test product)*

About the house Luxardo and its Dalmatian history and their move to the Veneto region (more specifically to Padua) I have already wrote some lines in my article about the Luxardo Bitter and the Thyme for a Spritz! cocktail (which is actually a twist on a timeless summer classic). In the course of that article, I also talked about the controversy whether red Italian Bitters belong to the Amari or not, but today we don’t have to argue about that since the name of today’s bottle makes things clear from the very beginning: Amaro Abano. The addition of “Abano”, however, is based on the Abano Terme, a well-known spa in the Euganean Hills that is known since pre-Roman days. It is located in the province of Padua, so in a sense, Luxardo tries to seize on a regional flair. 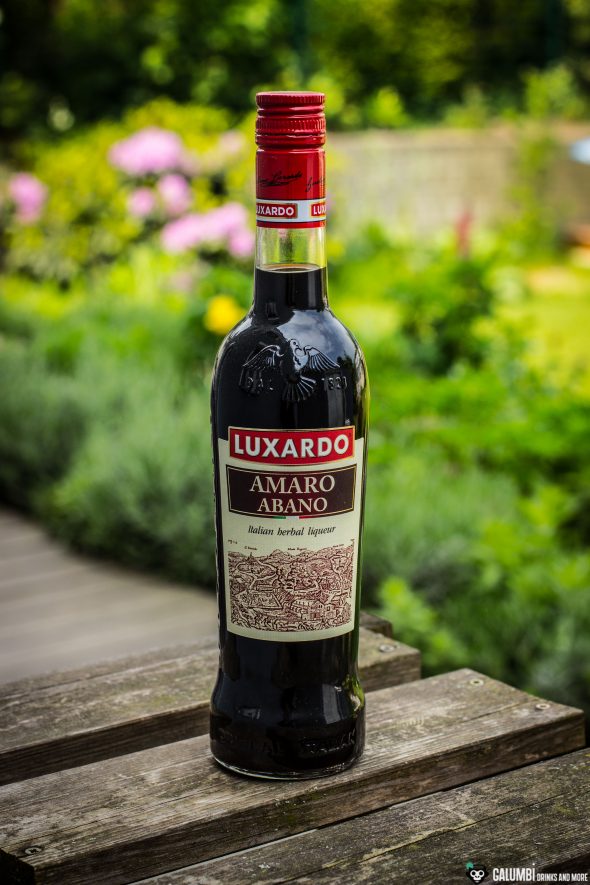 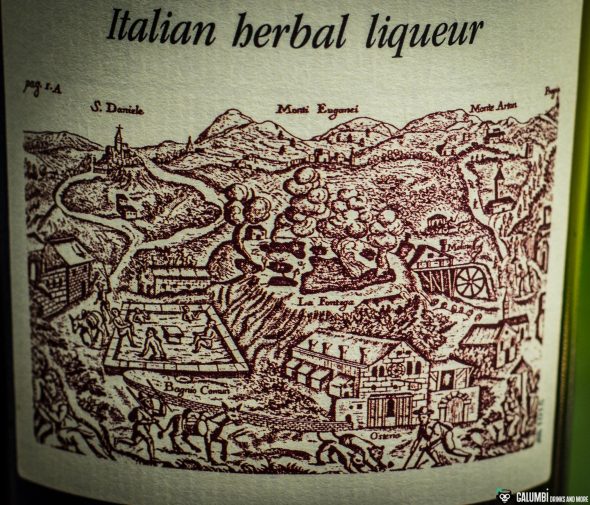 But what is the Amaro Abano? It is a bitter liqueur, which has been awarded several prizes. The manufacturer only reveals that it is an herbal infusion made with herbs and spices such as Condurango, cardamom, cinnamon bark, bitter orange peel and cinchona. It is finally bottled at an ABV of 30% vol. 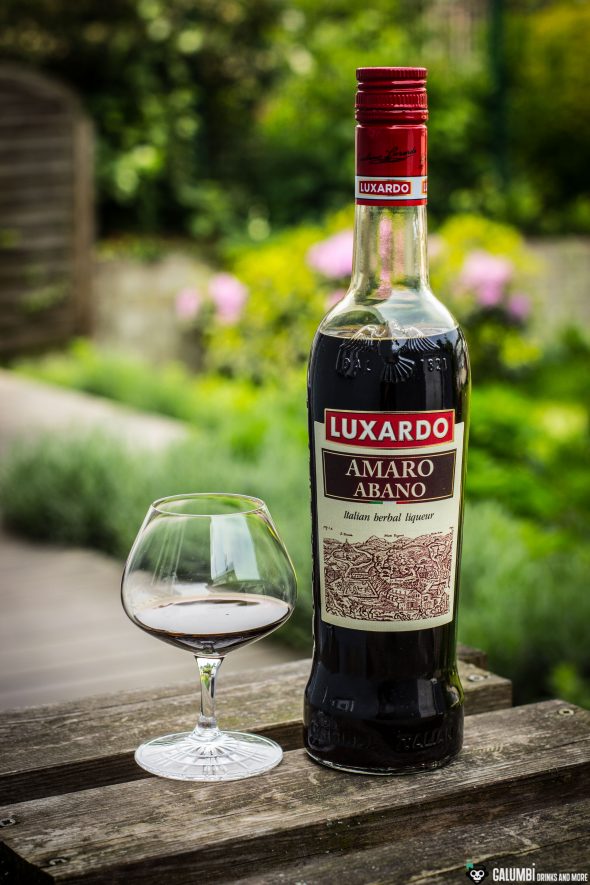 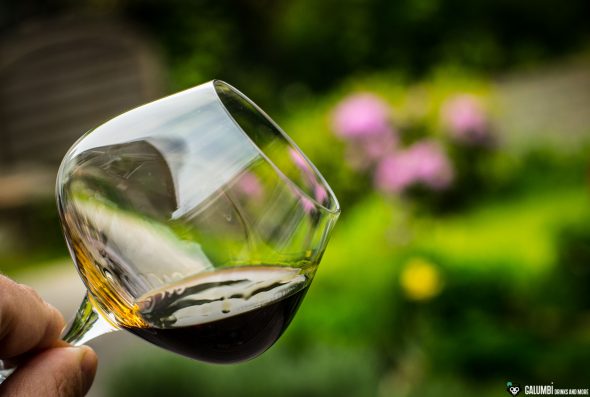 Aroma: The Amaro Abano offers an earthy, herbaceous and very promising sweetness; cardamom, cinnamon and orange peel can be recognized as well as the cinchona. There are also associations of cloves and allspice.

Taste: The taste of the Amaro Abano is not too bitter, a fine sweetness carries the herbal and spicy aromas to the palate. Here, too, cardamom, cinnamon and orange peel are the most dominant nuances, ideas of allspice and cloves are once again there. The bitterness is present in the background and brings in some earthy tones.

When it came to a cocktail, I’ve opted for something special. The Aponus Sour (the Romans called the Abano Terme Fons Aponi, which means something like the source or fountain of the god Aponus) underlines the beautiful aroma profile of the Amaro Abano with a syrup made of smoky Lapsang Souchong tea, which adds a nice layer of flavors to this twist on a Boston Sour made with Rye Whiskey. It works great and offers a spicy and smoky experience of taste! 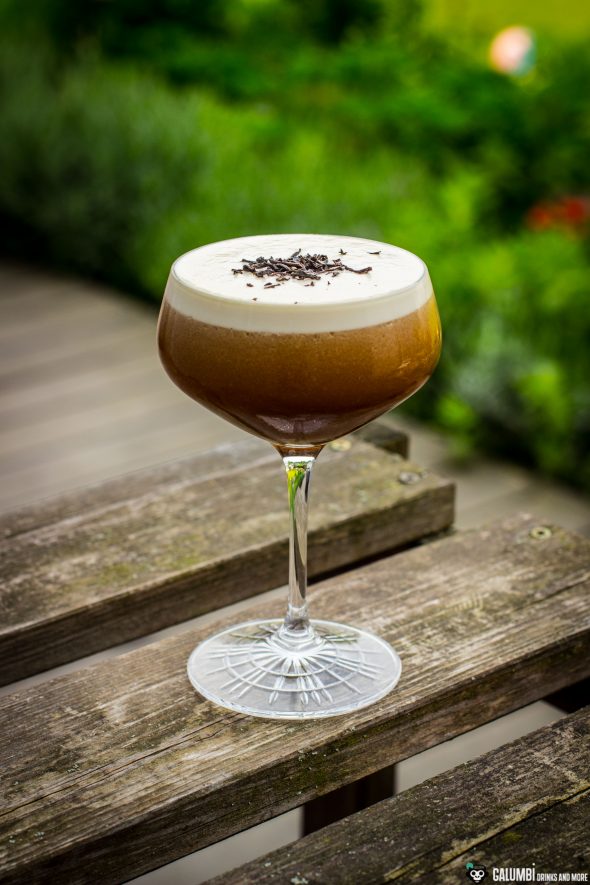 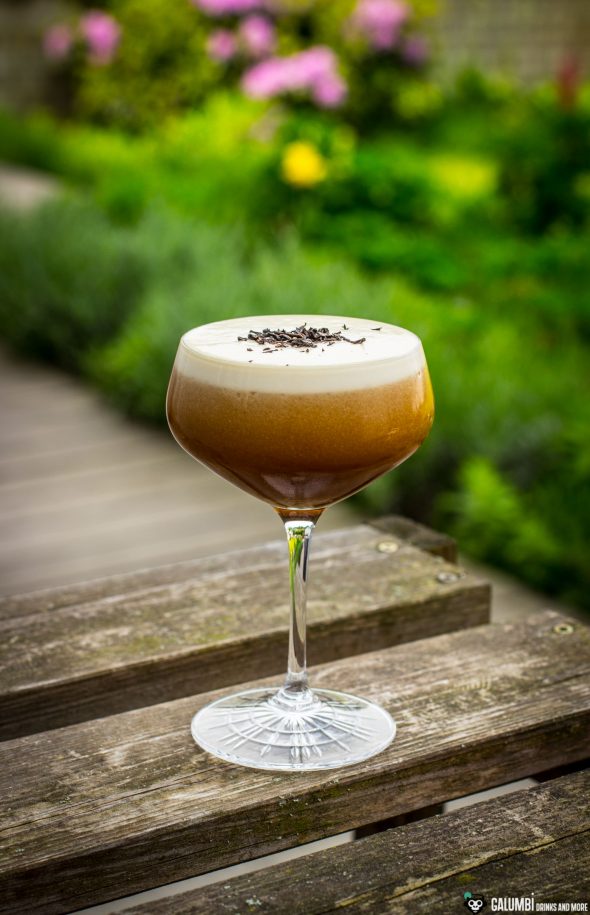 Lapsang Souchong syrup: make a richly smoky Lapsang Souchong tea (use a little more tea than you would do when brewing it as a regular tea) and bring it to the boil with an equal part of sugar in a small pan. Reduce heat and let it simmer until a syrupy consistency evolves.

Preparation: First, put all the ingredients in a shaker and do a “dry shake” without ice. Finally shake again vigorously with ice cubes and strain into the pre-chilled glass.

Garnish: Some Lapsang Souchong tea on top of the egg white foam 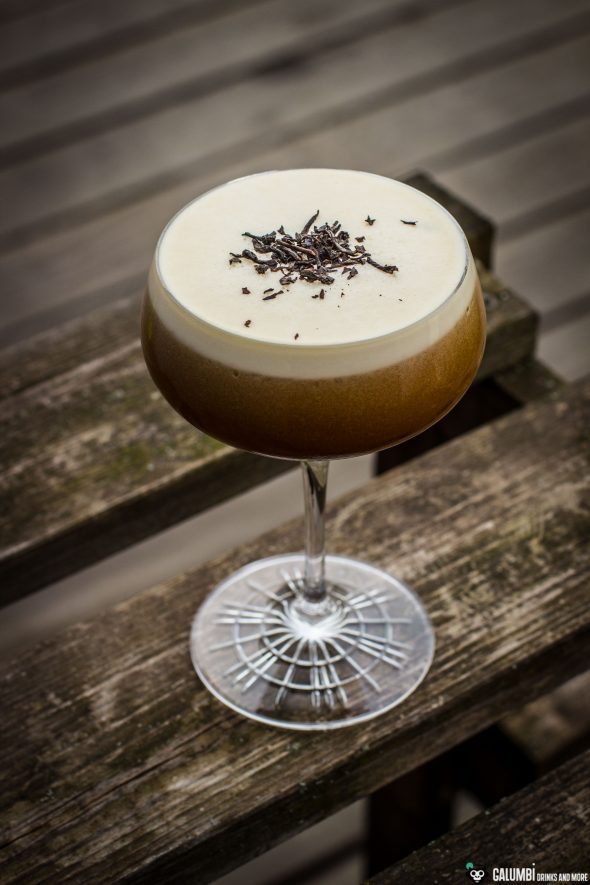 Buying sources: At specialized retailers or online (Lapsang Souchong tea can be found in Asian supermarkets)