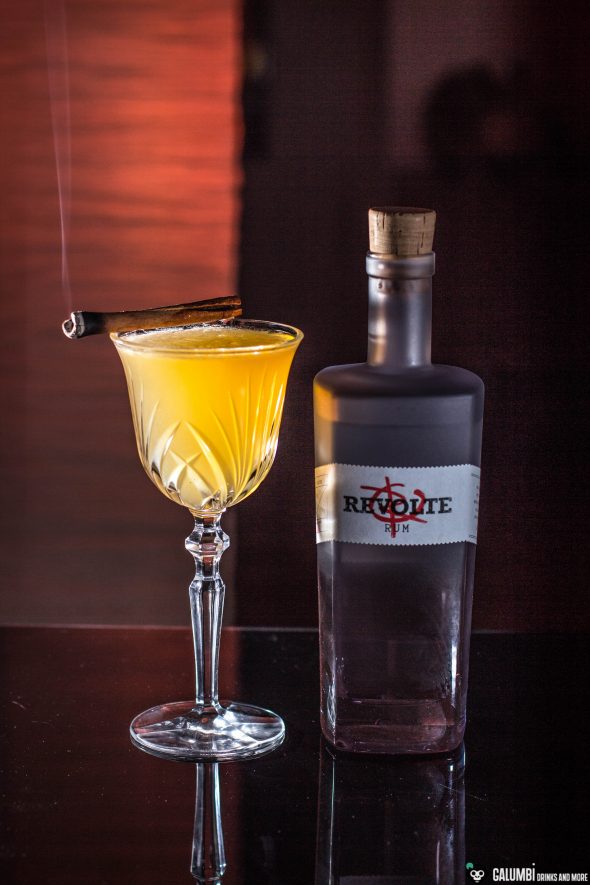 I have to admit: the review of today’s product comes quite late. If you take a look at the blogs of some of my blogging fellows, you will most likely recognize that almost everyone has already written about the Revolte Rum. At the German cocktail contest Made in GSA, the Revolte Rum was used in many competing recipes in 2016 and also the two winning drinks included Revolte Rum. It is therefore not really surprising that almost everywhere people speak of this rum as a distillate that has long been established in the German bar scene. (provided test product)

But perhaps it makes sense here to approach the whole topic from the outset. Maybe I should start with the simple question of what Revolte Rum exactly is. And here, the answer is quite simple: it’s a German white rum. On the other hand, this may seem odd for many of us since Germany is not necessarily known as a super power of the rum industry. For many decades, Flensburg rum blends (a blend of rum with neutral grain spirit) and the unsurpassed, artificially coloured flavored “Inländer-Rums” (with its best-known representative, the Strohrum) were probably what was commonly called “German” rum (even if “Inländer-Rum” is more popular in Austria). So how can it be that a supposedly Caribbean spirit is produced in Germany, or in Rhineland-Palatinate to be precise? Is sugar cane now growing on the slopes of the Rhine? Of course not!

In order to be able to classify a rum as a German rum, it is basically enough to let an already finished rum mature for a certain time inside the borders of Germany and sell it afterwards. But the Revolt Rum does not choose such an easy path and Felix Georg Kaltenthaler (the still young mastermind behind the brand who was born into a family of wine-growers and fruit brandy-distillers) is much more concerned with the whole thing and so he starts where rum production starts: with the sugar cane. It is imported from Papua-New Guinea in a natural state and the molasses made from it is further processed here in Germany. First of all, a mash is produced, using a yeast strain specially cultivated for this purpose. In general, the fermentation process is regarded as the hour of birth of the first flavors (even if this is regularly disputed), so that virtually all the relevant production steps are indeed carried out in Germany. Subsequently, the rum is distilled on a rectification plant which is typical for the distilling of fruit brandies. Then the rum is allowed to mature for six months in earthenware barrels. So far so good. But what is the reason that a rum from Rhineland-Palatinate (the distillery is located in the city of Worms) has experienced such a positive echo and is praised to the skies almost everywhere? To find that out, I was forced to try the Revolte Rum (poor me!). 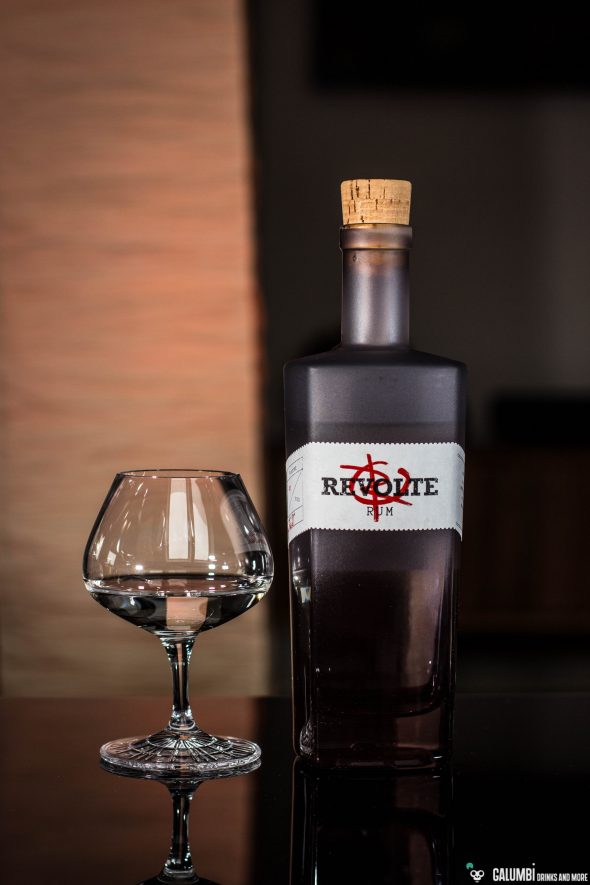 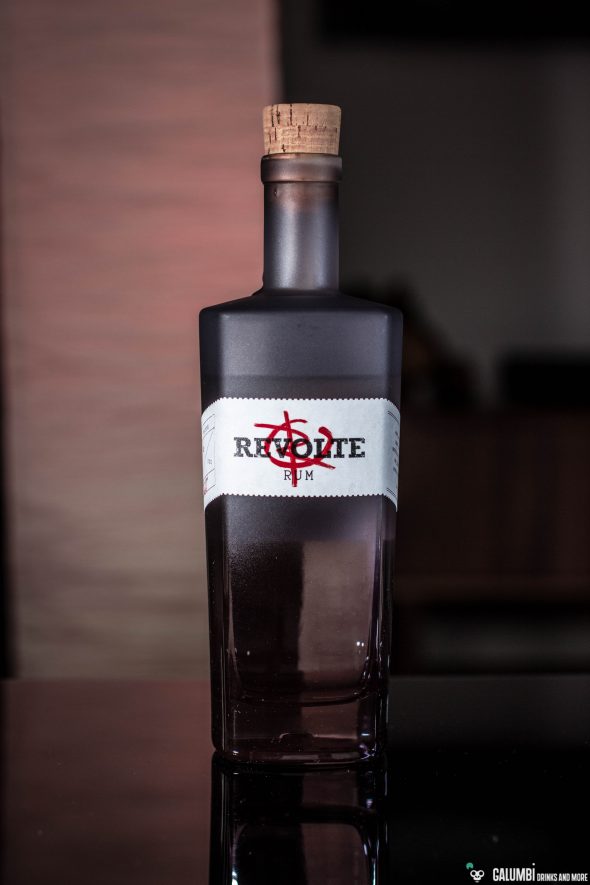 Aroma: With the first scent I can already guess why the Revolt Rum caused such an uproar, because what I have here in my glass does not appear like a typical white molasses rum. It reminds me a bit of more matured Jamaican rums with their high ester content, especially bright fruits are noticeable here: pear, green banana, also some apricot is there and finally the typical cane sugar of rum. Then there’s a potpourri of spices (muscat, a little pepper, a nuance of cinnamon), which, together with light and grassy notes, rounds off an incredible load of flavors. This rum has characteristics of rum, fruit brandies and Rhum Agricole (it even reminds me of the Clairin Sajous), it is really breathtakingly intense and multifaceted.

Taste: The taste of the Revolt Rum is also absolutely convincing. It is not quite as intense as it was on the nose but its fruity soul with pear, apricot and some quince is also present on the palate, accompanied by a little moss and flowery grass. Oily, sweetish with a very subtle smoke, this white rum is really satisfying (and it definitely tastes really different than the white rums I have tasted so far).

I am really impressed! This is without doubt a really great white rum. By the way, Georg Felix Kaltenthaler chose the name „Revolte” because he is “revolting” against the usual cliché with his German rum. In the context of product marketing this idea is reflected in connection to Martin Luther, who advocated his theses in the city of Worms. Well, if you ask me, this historical story would not have been necessary but whoever likes it may enjoy this certain regional flair in his glass. For me, this rum would also be revolutionary without references to the religious reformer. The Revolte Rum is bottled at 41.5% ABV and costs about 30 euros (for a 0.5l bottle). In the meantime there was also an Overproof version of the Revolte Rum launched, but I will write about this bottle separately here in the future.

By the way, I also decided right away to use this rum in a cocktail that I am really very satisfied with. I was particularly inspired by the bright fruit notes of the Revolte Rum. These do harmonize perfectly together with the Scheibel Moor-Birne, the beautiful galangal liqueur from the Prussian Spirits Manufactory, a little lemon juice and some self-made cinnamon syrup. A small dash of Angostura finally completes the drink. But the special touch is added by the use of a smoking gun, which I have used to “infuse” the glass with some cinnamon smoke for about half a minute before pouring the drink inside. The drink has all you need: Smoke, Pears and Revolution. 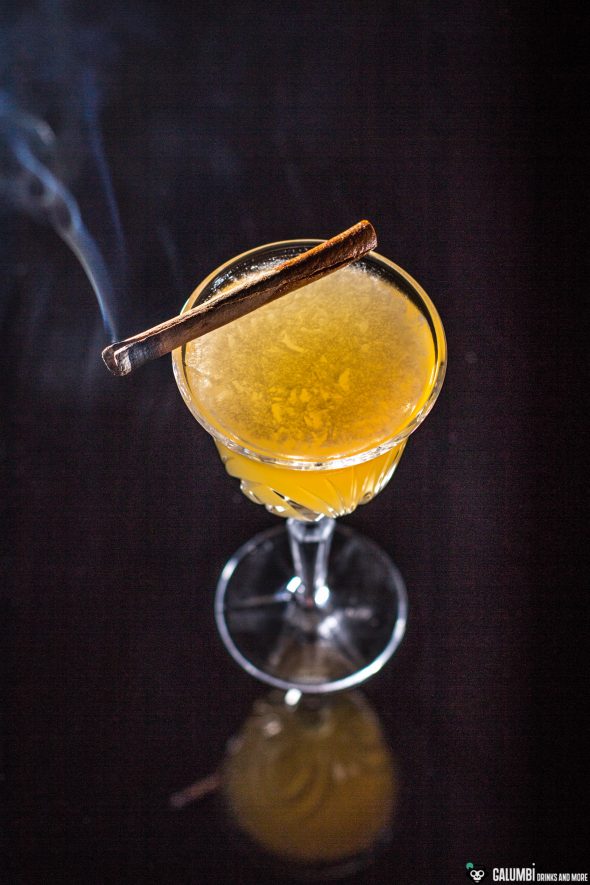 Cinnamon stick and smoking tool (for instance the Smoking Gun)

Preparation: First break the cinnamon stick into small pieces and fill in the Smoking Gun. Light the cinnamon pieces and collect the resulting smoke under your cocktail glass and let it be “flavored” with the top side down for approx. 30 seconds. Meanwhile shake all ingredients vigorously in your shaker on ice. Then turn the glass over again, let the smoke escape and pour the content of the shaker in the flavored glass.

Garnish: cinnamon stick (for a small extra effect it can also be ignited) 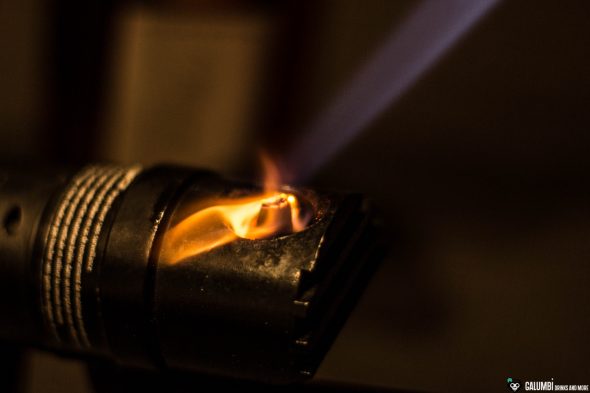 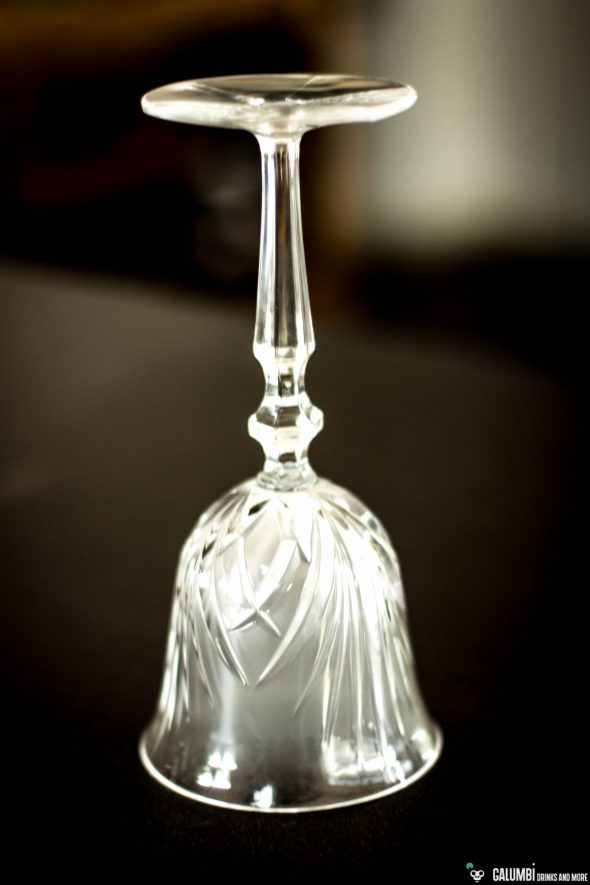 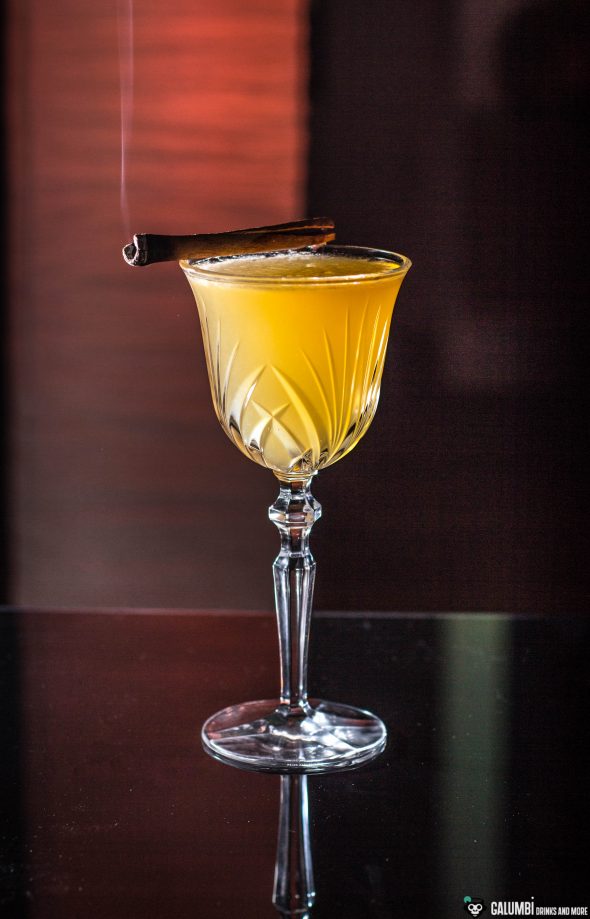 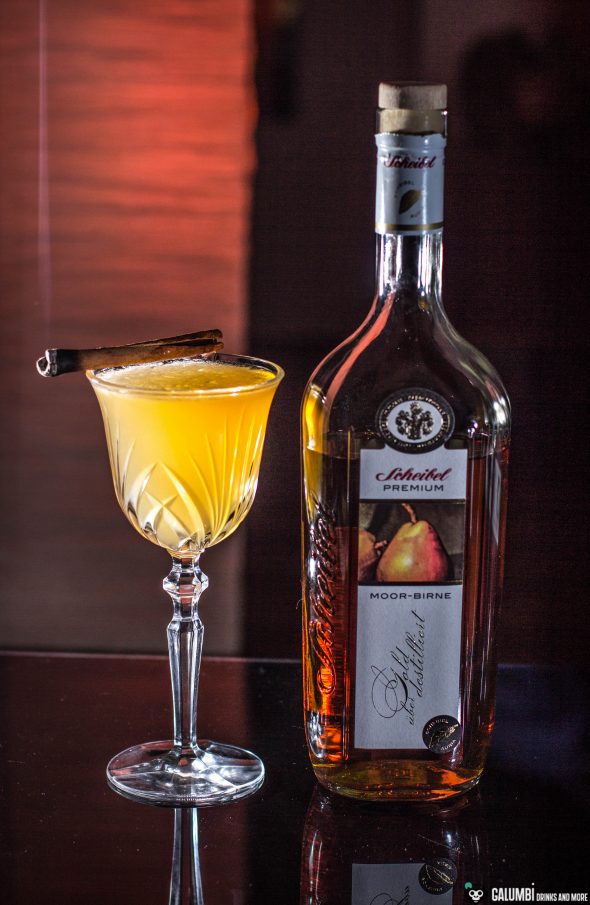 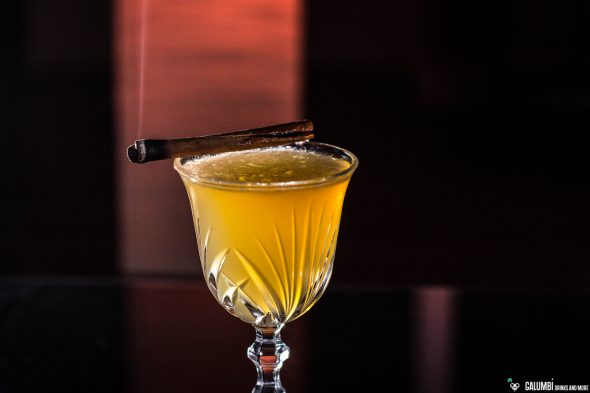