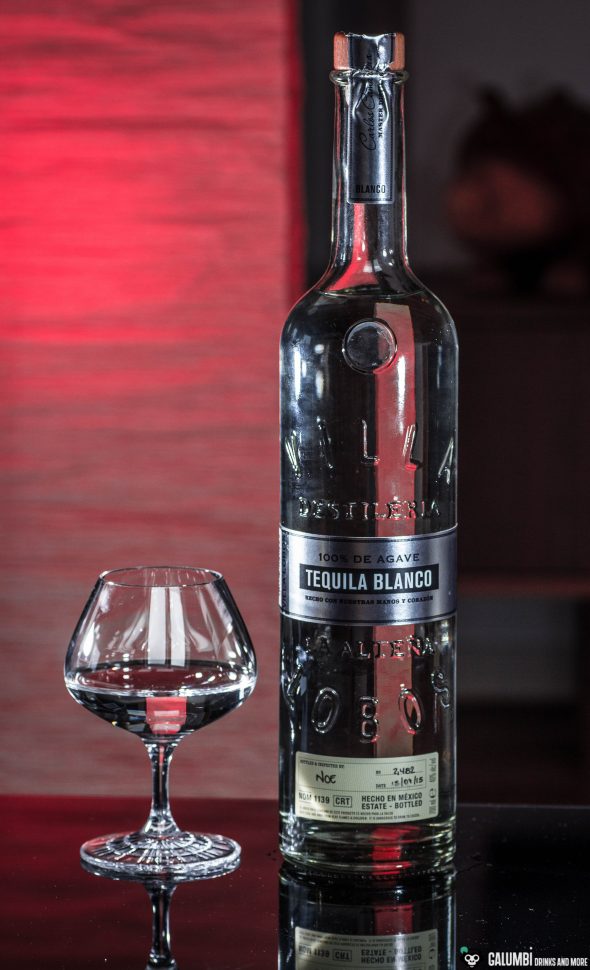 When it comes to matured spirits (or at least those who can potentially become matured spirits), you can apparently witness a quite obvious phenomenon: the longer the spirits have spent in a cask, the higher the demand for it (as well as the price) and the better its reputation. Sometimes this may even become a little bit odd as it is often the case for example with some whisky bottlings which suddenly come at horrendous prices. However, some spirits are a little bit different in this respect or even tend towards the opposite.

Of course, a true whiskey lover knows that the equation higher age = higher quality ultimately does not work out. However, it also makes a certain sense: A longer time in the cask leads to in increased aroma from the oak wood while softening the often rather harsh and original character, thus often creating a much “rounder” spirit. Edges step a bit more into the background. Over time, however, many connoisseurs tend to really appreciate specifically these edgy characteristics. It is the idea of being able to taste the true character of the spirit from a certain place. The very resources and the specific character of the distillery is reflected in unaged spirits to far greater degree. Sometimes such a way of seeing things can affect a whole spirits genre. So when it comes to Mezcal and Tequila, many “Afficionados” favour the unaged qualities right from the start compared to matured ones. Even if the older qualities naturally fetch higher prices, due to the growing times for agaves, which do grow for several years, sometimes even more than a decade, you also have a time aspect that is not to be underestimated.

Today’s Tequila also comes at different age categories, of which I would like to introduce the Blanco version today (as you might have guessed due to what I’ve written so far). I’m talking about the highly praised Villa Lobos Tequila. The Villa Lobos Blanco did not come into contact with wooden barrels after the distillation, but was still allowed to “mature” for several years. Instead of wood it came in contact with steel tanks. The effect here is that the spirit is nevertheless softened a bit, but it does not gain any oak or bourbon aromas (depending on the former use of any hypothetical barrel, of course). This naturally puts the original character of this tequila into the foreground and is certainly the most revealing one when it comes to the real soul of the Villa Lobos tequilas.

The Villa Lobos comes from the La Altena distillery in the Mexican federal state of Jalisco. The family business has existed since 1937 and is currently managed by Carlos Camarena. Since the year 2013, Camarena has been selling Villa Lobos Tequila. The manufacturer states that the Villa Lobos is handmade in traditional processes, and a large number of international critics praise it prematurely. The Villa Lobos is bottled at 40% ABV. Further information such as bottle number, date of bottling and the name of the responsible worker at the distillery can be found on the bottle’s label. As I find, the bottle really offers a simple but elegant design and has what it needs to be an eye-catcher in a vitrine or bar.

Aroma: Aromatic and intense, this tequila offers typical agave characteristics and shows white pepper, fine vanilla, a little lemon and a little milk dessert in the background. Spices are also there but very subtle, I can scent some cinnamon and a touch of clove.

Taste: On the palate, the Villa Lobos Blanco is quite convincing. Although it starts with some strength and passion, it does not leave a very sharp impression of alcohol. The vanilla becomes stronger over time, otherwise there is again the white pepper and agave, cinnamon also dominates here.

For more detailed information about the production of tequila, I’d like to refer to my article about the Casa Noble Reposado here.

Buying sources: The Villa Blanco is available from specialist dealers or online. A 0.7l bottle costs between 30 and 35 euros.