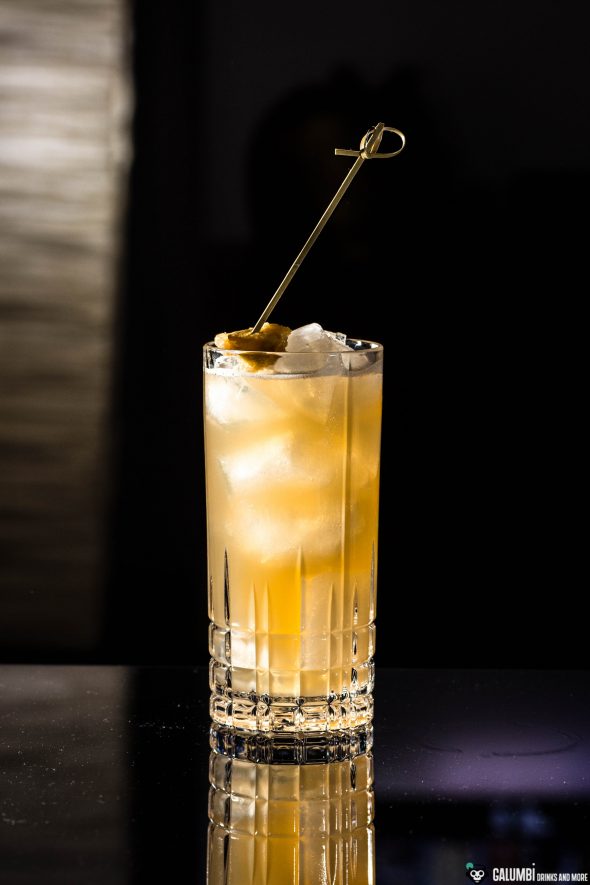 One of the most famous cocktails based on Cognac surely is the sidecar. And although I have not yet written an article about that classic drink, I may do so in the future. The sidecar consists mainly of cognac, cointreau and lemon juice. Well, the cocktail that I would like to present today is essentially nothing more than a more complex variation of this basic formula. However, one that has convinced me completely.

I cannot say much about the Covet because I discovered it while browsing through various blogs related to the cocktail and bar topic and became simply curious about it. It was originally created inside the shaker of the team around the British cocktail side “Shaken Cocktails” and was presented there as a variant of the sidecar. But if you take a look at the ingredients, you might not think of the famous relative at first sight as the ingredients are not what you would call only a slightly different variant: In the Covet, cognac and lemon juice are combined with the King’s Ginger, a nice ginger liquor, cinnamon syrup (you can always get me with cinnamon) and some natural apple juice. Garnished with a piece of candied ginger the Covet is ready to enjoy. 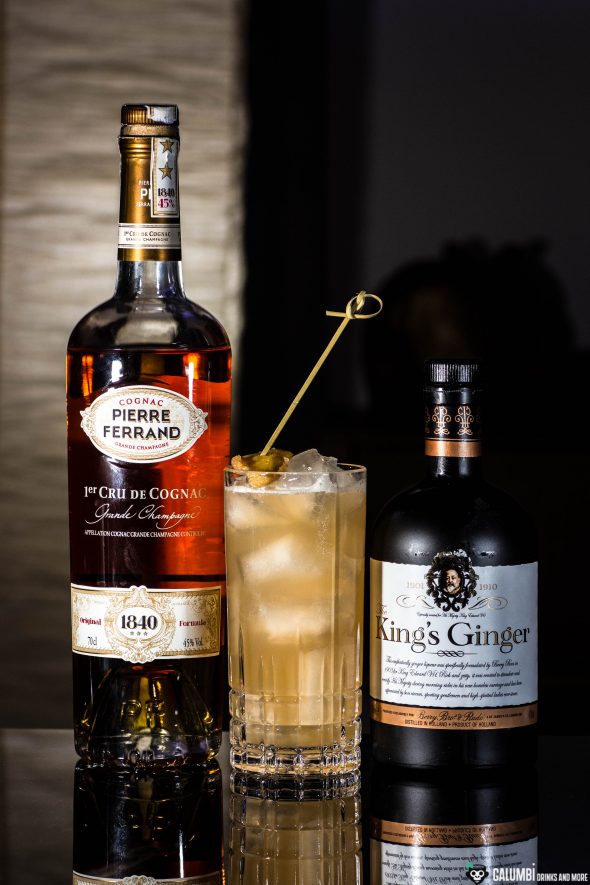 In terms of cognac I opted for the recently described Pierre Ferrand Cognac 1840 Original Formula, which cuts a very fine figure here. Well, since no further great words are necessary, today I get to the point quite quickly and will directly introduce the recipe. (I’ve played around a little bit with the ingredients, though. Mainly to increase the amount of cognac in the cocktail.) 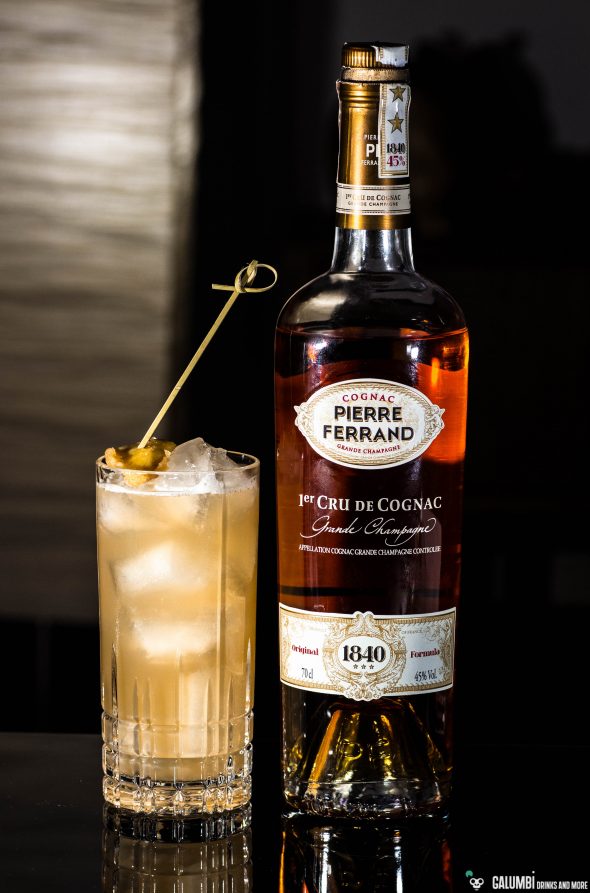 Preparation: Shake all the ingredients vigorously on ice and strain into a glass filled with fresh ice cubes. 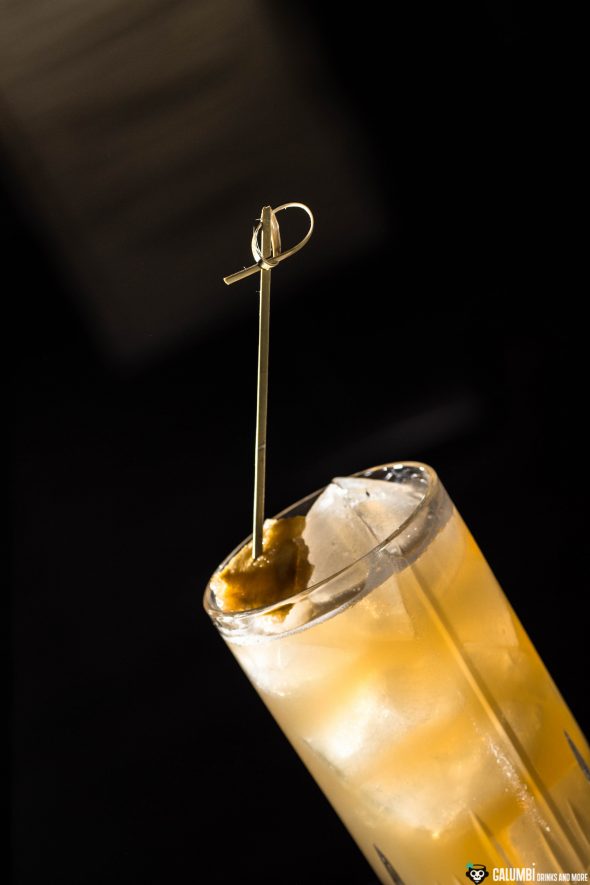 One thought on “Covet”