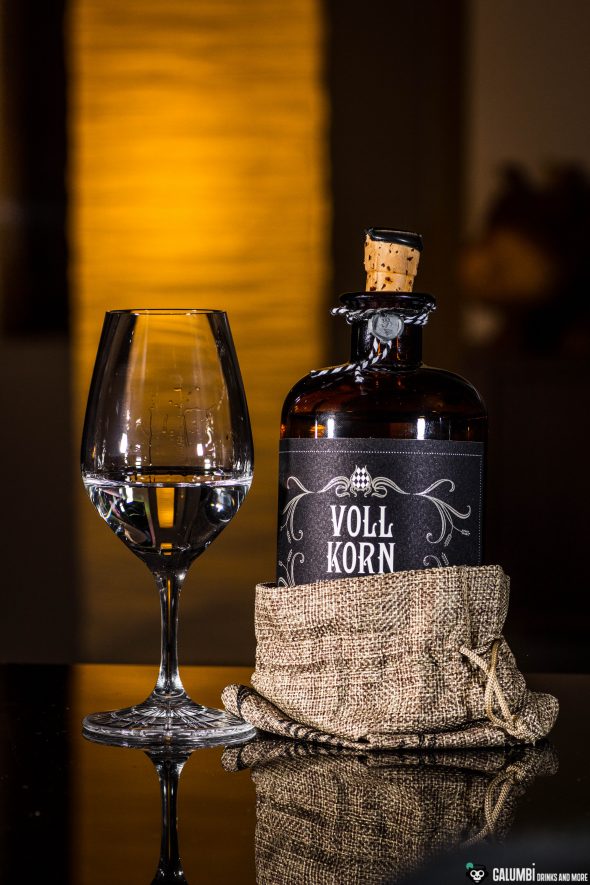 If you’d visit an old, traditionally rooted pub in Westphalia and look around there for some time, it wouldn’t take long until you’d be able to witness some – presumably older – men ordering a “Herrengedeck” (the German word for a boilermaker). This usually consists of a Pilsener or a Dortmunder Export and a glass of Korn. And that is usually one of the only occasions where you will ever get in contact with the Korn spirit in your everyday life; this might differ, of course, depending on your personal sociotope.

The same scene, of course, is not restricted to Westphalia but can also be found in a lot of other parts in the Federal Republic of Germany. At least in Western and Northern Germany, where the Korn has a tradition that is not to be underestimated. However, in most cases we’re not really talking about high quality booze. This is even more surprising on closer inspection because basically Korn has the potential to be an exciting addition to the bar and cocktail world. But many Korn manufacturers are rather traditionally rooted themselves and do not necessarily show great ambitions to become new trendsetters. But what exactly is Korn?

The answer is quite simple: Korn is a spirit made from grain (Korn is one of the two mainly used German words for “grain”, the other one is “Getreide”) – but even without great knowledge of the German language you might have guessed that! Korn must be bottled at least with 32% ABF. If it has 37.5% ABV or higher you may also call it Kornbrand (grainspirit) or Doppelkorn (double grain). It is produced by adding malt to a ground mixture of grain called sour mash which then makes the sour mash a sweet mash due to the containing malt sugar. After a fermentation process with yeast and a final distillation (usually several times) it is reduced to drinking strength and bottled. Subsequently some Korns are also allowed to mature in oak barrels for a certain time. By law you may use different types of grain: wheat, barley, oats, rye or even buckwheat – or a mixture of those. The alert reader may already have noticed that this can sometimes lead to a Korn having strong similarity to other spirits. This has for instance led to the whimsical circumstance that in 2010 a German Korn was awarded the price for the best continental European whisky. An honor that is certainly surprising and which also would not have been possible for any type of Korn but for some. If the circumstances are met. 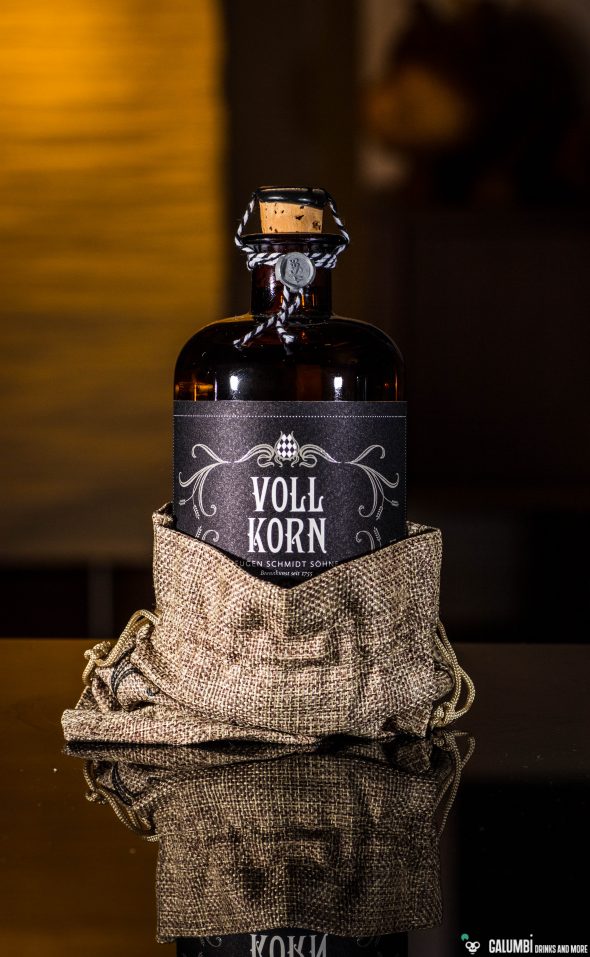 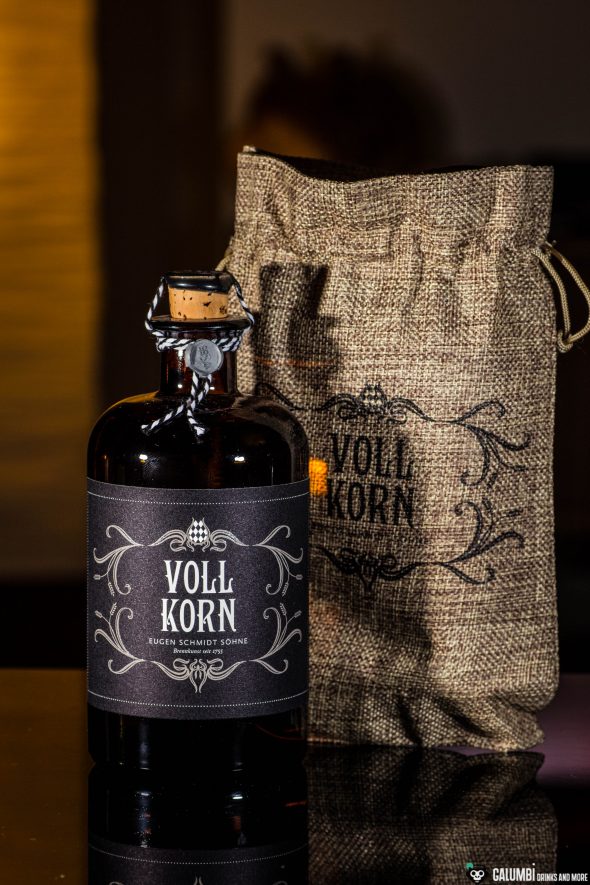 Today’s Korn does not compete as whisky, but straight as Korn. As Vollkorn (“whole grain”) to be precise. And contrary to my introduction, it does not come from Westphalia, not even from West or North Germany, but from the extreme south of the republic, from Lake Constance, where, for example, also the B my Gin comes from. There it is produced by the two winemaker brothers Sebastian and Maximilian Schmidt from regional grain. The exact grain composition it not unveiled by the manufacturer, but according to the name you may guess that it is a strong whole grain mixture with much rye that has been used for the product. Eugen Schmidt & Söhne Vollkorn was conceived from the beginning in a quite programmatic way: the two brothers wanted to create no more and no less than a spirit drink that smells of freshly baked bread. According to the manufacturer, only the head of the distillation process is used (this is not necessarily the case with all Korns), while the spring water is obtained from the German region of Schwarzwald. As a cocktail ingredient the Vollkorn is of course very interesting because I don’t know any similar spirit when it comes to the aromatic profile the spirit seem to offer. A real highlight is also the beautiful 0.5-liter (around 35€) which comes in a rustic cloth bag and with a nice wax-sealed cork on a cord around the bottle neck. It comes at 40% vol. But now let’s have a look on the Vollkorn in its pure form. 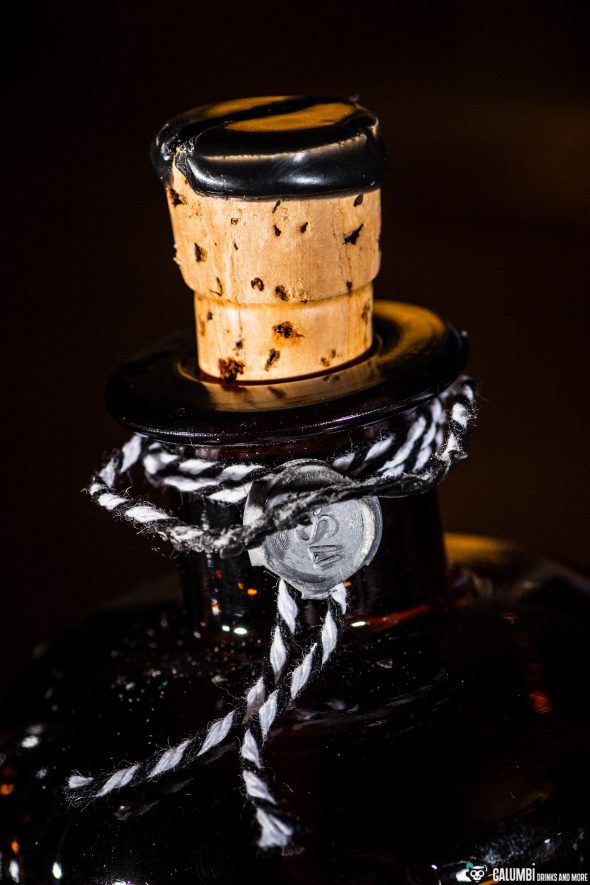 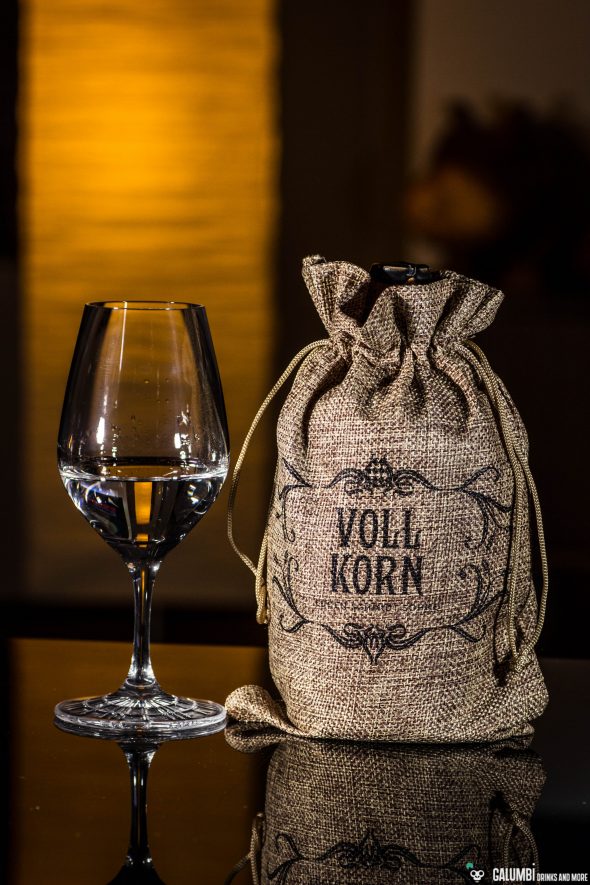 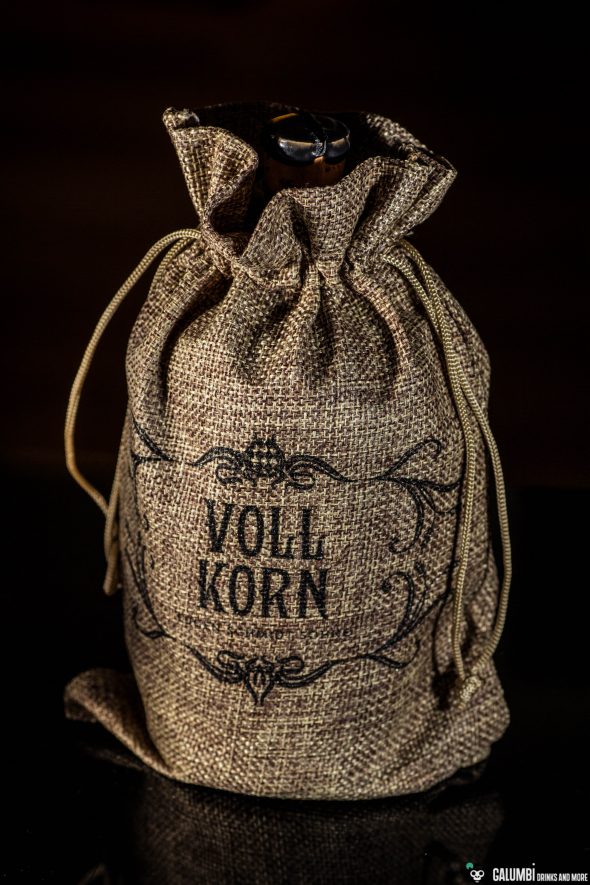 Aroma: In fact, there are incredibly intense roasted aromas, which immediately arouse associations of a rustic bakery. It smells of crushed rye, sweet malt and freshly baked bread. In the background there are finer notes of caraway and nuts and some marzipan is also there. Very subtle citrus peel, lighter fruits and a sweet grassy note reminiscent of Żubrówka complete the picture.

Taste: Here the impression from the nose is confirmed. It tastes of sweet, strong rye bread, malt and again a little marzipan, with an idea of cinnamon and an increasing caramel sweetness. A great taste that absolutely delights me. 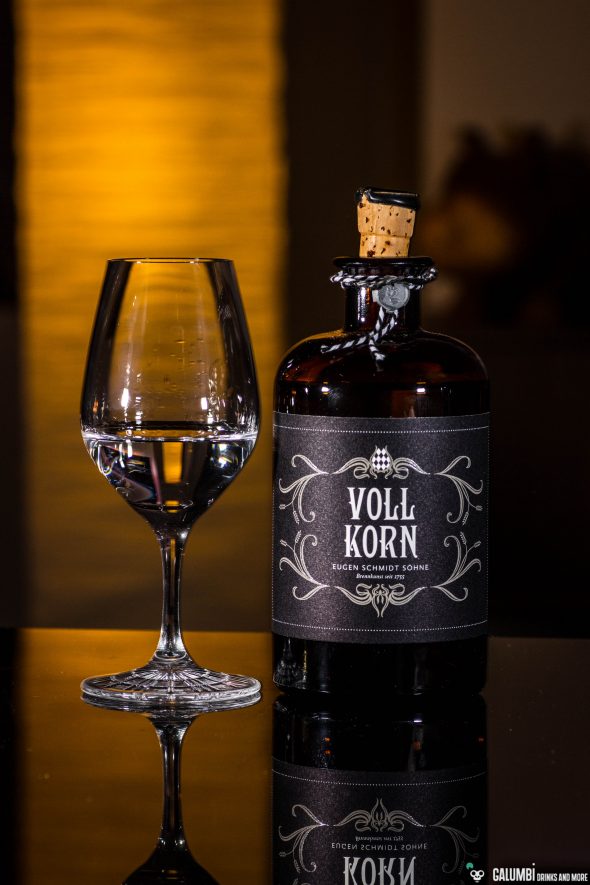