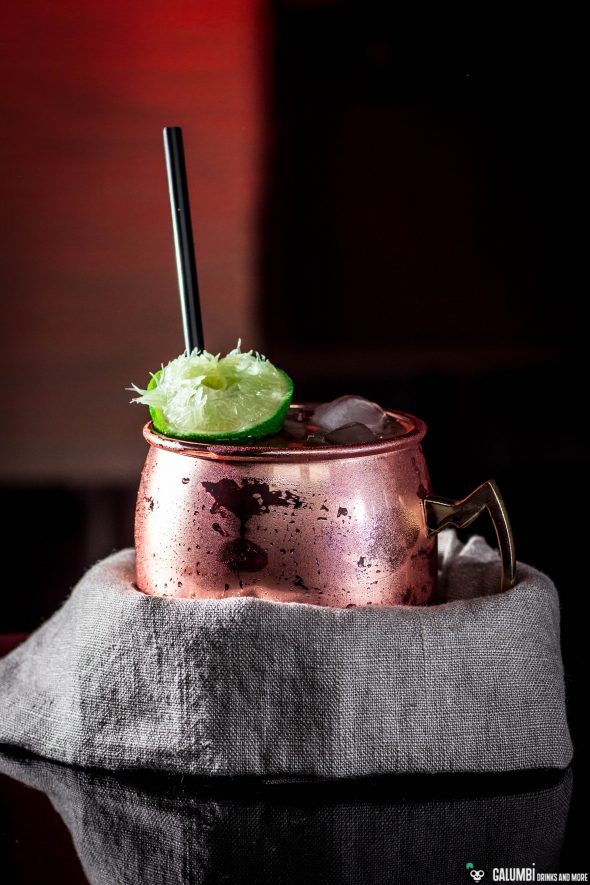 No other drink has become such a natural urban institution in the last few years like the Gin & Tonic. Most people already knew it anyway but recently started to discover their own passion for it. The other highball that has become almost as popular as the G&T is the Moscow Mule. At least in Germany this is very strongly connected to the increased availability of ginger beer (or “Spicy Ginger”, “Hot Ginger” and how they have to call themselves in order not to carry the word “beer” in the name – due to German law regulations about beer). Only recently, however, I became aware of a highball that I did not really know yet but which I like very much. And I would like to introduce this drink today.

It is a drink called Mamie Taylor. And if you look at the drink, you’ll soon realize that it’s basically a Scotch version of the Moscow Mule. However, the historical roots of this cocktail stretch back a lot further in time, as I learned from the researches of David Wondrich, so one would probably have to call the Moscow Mule a vodka version of the Mamie Taylor. While the Moscow Mule had its breakthrough in the USA during the 1940s and 1950s, the Mamie Taylor was invented in 1898 in Ontario Beach, where the soprano singer Mamie Taylor called for a refreshing cocktail at the hotel bar after a boat excursion on Lake Ontario. And the bartender (whose name is unrecorded) created the Mamie Taylor in honor of his guest. In essence, the drink is a Sotch Rickey – a drink quite common at that time – where ginger was used instead of soda water. Now, David Wondrich points out that the ginger ales imported into the USA at that time were much spicier and gingerier than today’s ginger ales, which is why he advises to use ginger beer as a substitute. 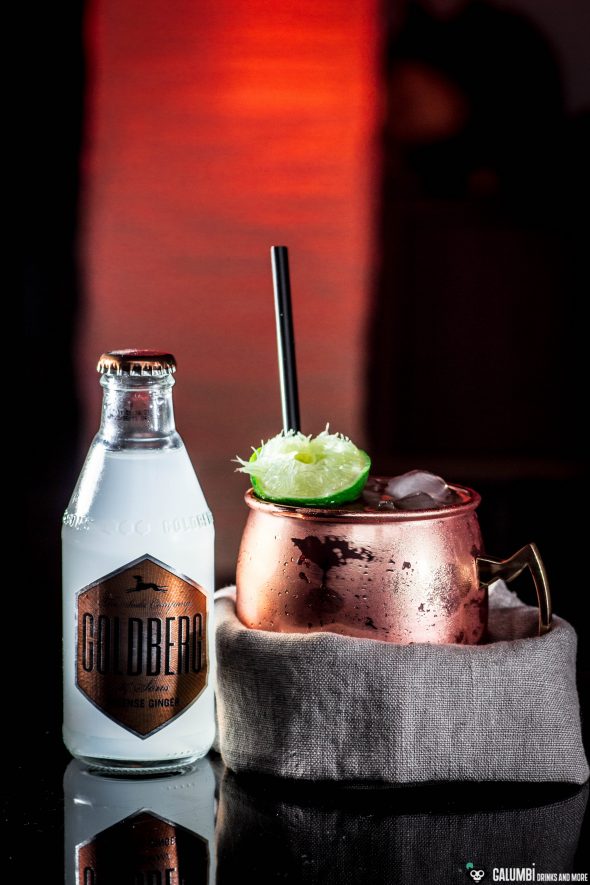 Actually, you should use a Blended Scotch for the Mamie Taylor, but I have opted for a Bourbon-cask-aged Single Malt, namely the Auchentoshan American Oak. It works very well here due to its mild yet oaky characteristics. 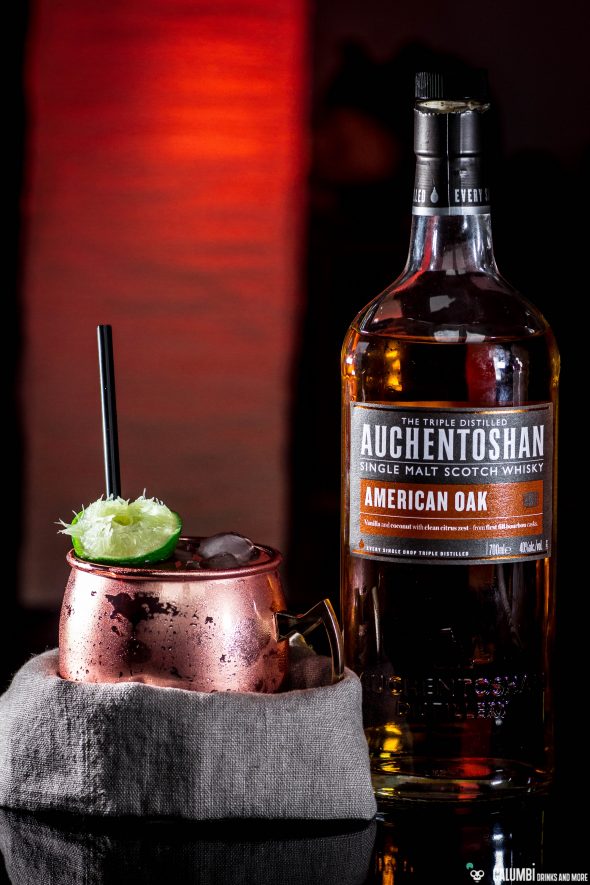 Preparation: Squeeze the juice of the lime half into the glass or the copper mug, add whisky and fill with ice cubes. Last float with ginger beer.

Garnish: the squeezed lime half 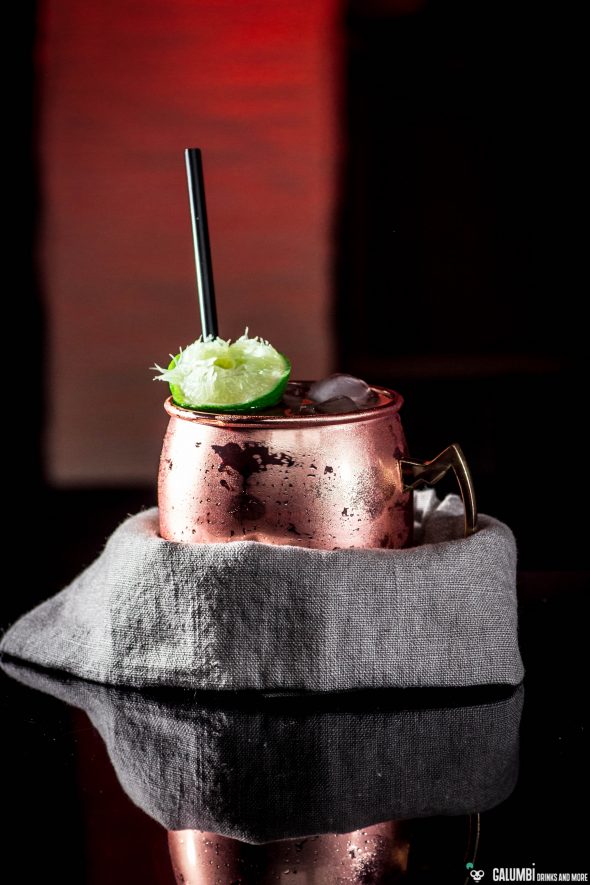