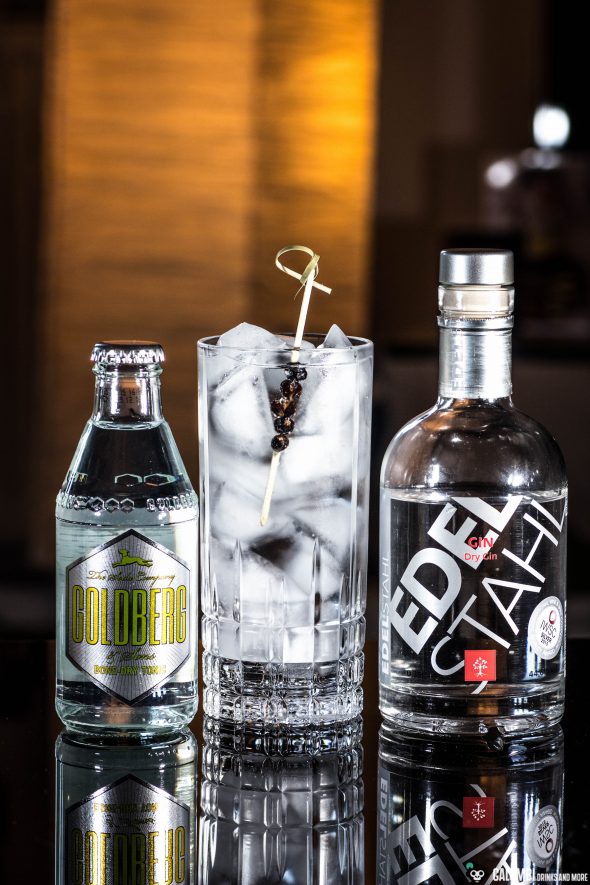 Who is following my blog for a while will certainly know that I am a child of the Ruhr area in Western Germany and live here, too. At one point or another I also wrote some rather skeptical lines about the region I live in, not because I do not like living here but because it is simply not the ideal location for the subject of my blog. Well, that is not entirely true since in terms of beer the Ruhr region – and in particular Dortmund – has a huge tradition and is also a growing part of the craft beer movement. Therefore you will occasionally encounter beers from my home region under the blog’s category “From the Brew Kettle”.

But when it comes to cocktails, spirits and bar culture, the Ruhr area is not really your first choice. Often you can hear the term “diaspora” to describe the mixological cultural aspects of the region and unfortunately one has to admit that this description has some merit. There are only few bars at a superior level of quality that spread the proper enthusiasm and care about cocktails and their history. Luckily that is changing a little bit, but only very slowly. Unfortunately in the course of this there is also a phenomenom that we also know from other industries: Profit oriented investors copycat a certain style of bars to meet the nationally and internationally rising wave of enthusiasm for cocktails and bar culture, nonetheless they’re simply not doing it with the proper spirit. But I don’t want to blame this development too much since I can also see some advantages, for instance a gradually rising interest in the whole matter with a correspondingly increasing audience.

Now a beam of light in the local spirits landscape arises on the southeastern edge of the Ruhr area, in the city of Hagen which is also called the “Gateway to the Sauerland”. In the local distillery called Märkische Spezialitätenbrennerei, Klaus Wurm distills the Edelstahl Dry Gin, a quality gin which was awarded a silver medal in 2015 at the IWSC. But I do not want to suggest that only this Gin deserves mention here. The Märkische Spezialitätenbrennerei also produces a broad range of top-rated spirits and liqueurs, among others also a highly acclaimed whisky; and maybe I will be able to also review some other products from that place here in the future. But today’s article is all about the Edelstahl gin. 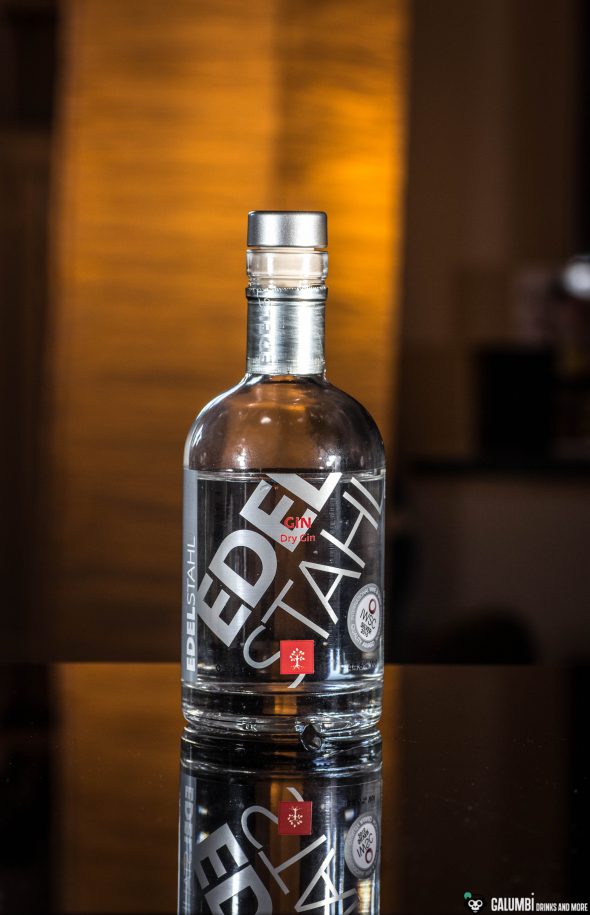 The Edelstahl Gin (German for “stainless steel”) is part of a series of various “trend spirits” of various kinds. Of course, the name underlines the regional flair of the Ruhr area and also alludes to the habit of awarding different precious metals to spirits and liqueurs in the branch. So there is also a certain down-to-earthness reflected in the name, fitting perfectly to the mentality of the Ruhr area. But who’s now expecting a cheesy industrial booze will be positively surprised: The Edelstahl Gin is based on grain and spring water and is made with 20 botanicals. According to the manufacturer the botanicals include inter alia cardamom, orange peel, violets, star anise, caraway and fennel. A special feature is the addition of sloes which commonly are only used in Sloe Gins. Here they also mark a very interesting part of a Dry Gin. The Edelstahl Gin is bottled with an interesting strength of 44.6% vol., which promises to beautifully highlight the flavors of the product. 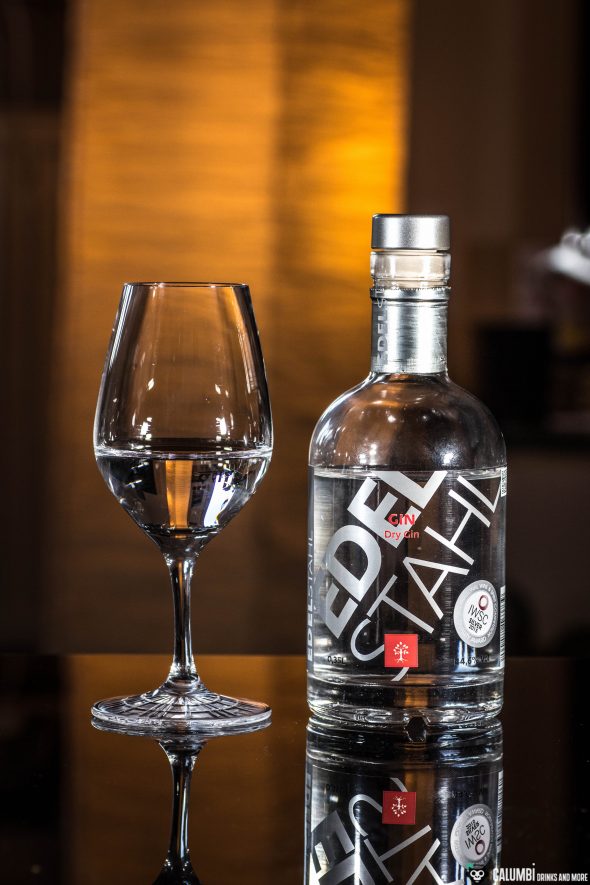 Aroma: The nose initially shows a clearly structured and beautiful juniper, but not too intense with enough place left for an aromatic lemon which deflects a little towards an orange. Maybe the focus is a little more at the juniper but I would not go so far to describe it as really juniper-heavy. Fennel and violets are also there but only very subtly in the background. The sloes I cannot really isolate; at least not on the nose. The aroma is that of a classic, very nice Dry Gin.

Taste: Again there’s a little more juniper than lemon, but quite balanced in the total picture. In fact I can notice a certain fruity sweetness after some time behind the dry entrance of the Edelstahl Gins. Here it could actually be the sloes that I actually can taste with increasing concentration. The juniper is quite complex and beautifully aromatic; a little anise is also there. A nice and solid Dry Gin!

The Edelstahl Dry Gin also cuts a fine figure in a Gin & Tonic. Here I have opted for the Goldberg Bone-Dry Tonic and I definitely enjoyed it. It emphasizes the balanced, classic character of the gin and offers a dry-accented, yet refreshing taste experience. Furthermore it also fits quite well to the flair of Edelstahl Dry Gin, I think. 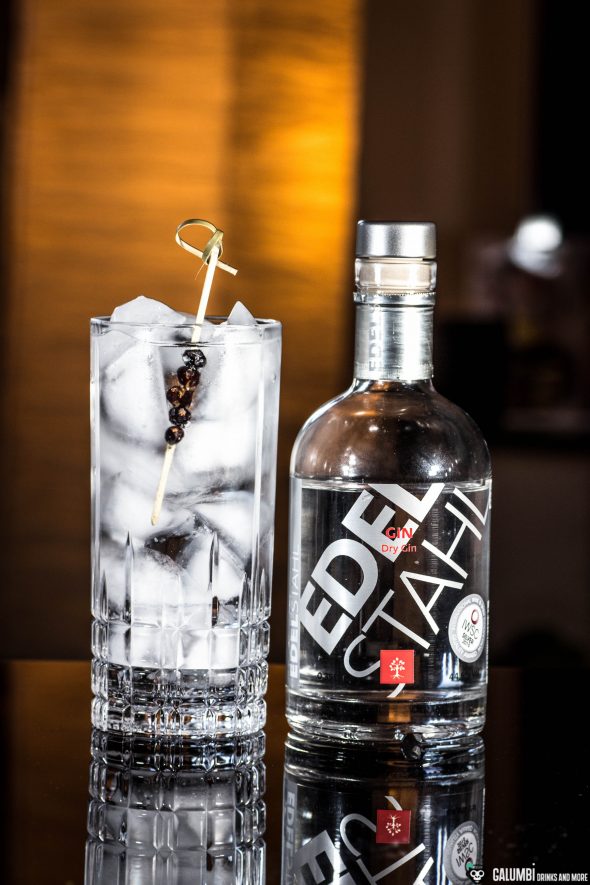 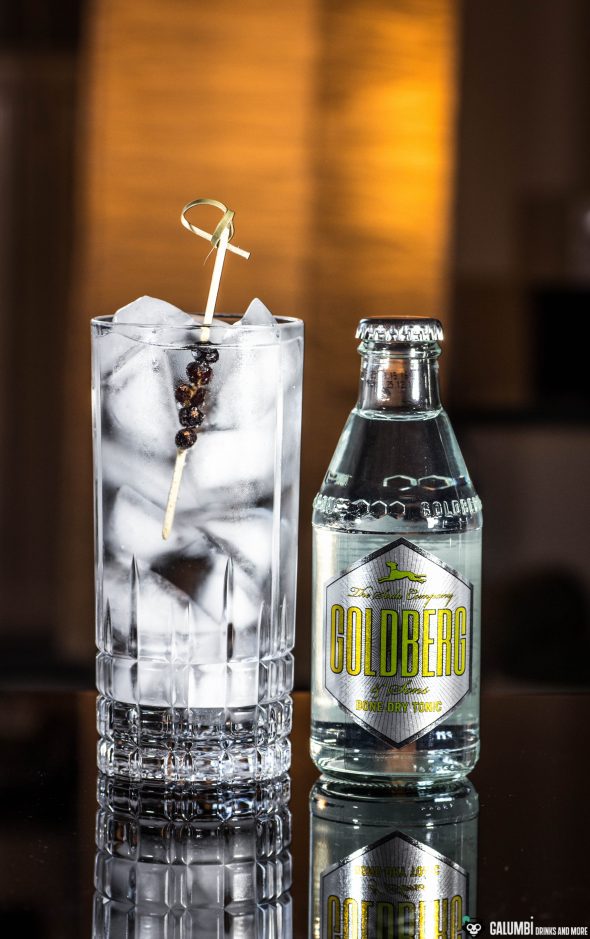