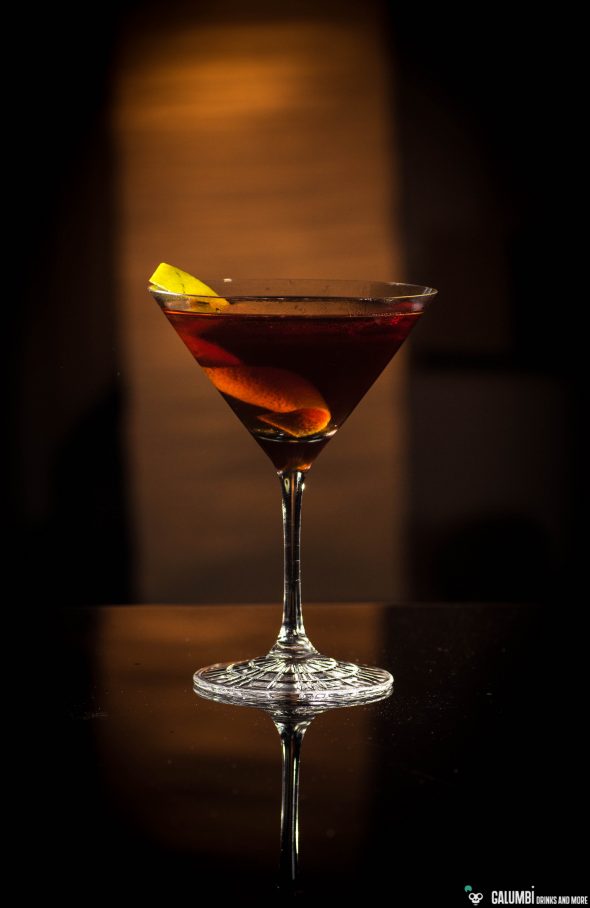 There are certainly many important cocktails steeped in history. Among them are some that have almost vanished somewhere inside of antiquated recipe collections and are only excavated in times of nostalgic feelings. Others have retained a certain attraction to the present day and still others are simply the superstars of the genre. Old Fashioneds, Martinis, Negronis – these names are known to almost everyone. But things are a little different when it comes to the Martinez.

The Martinez is something like the father of the “King of Cocktails”, the Martinis. Its exact origins are not entirely clear. The Martinez cocktail was mentioned for the first time in 1884 in O. H. Byron “The Modern Bartender’s Guide”, but the credits for its invention are mostly attributed to “Professor” Jerry Thomas – whether this is true or not, is not finally resolved. Anyway, the Martinez cocktail found its way in Jerry Thomas’ 1887 “Bartenders Guide”, which was published posthumously however. According to legend, Jerry Thomas is said to have prepared the drink for a guest who often visited his bar while being on his way to the Californian town of Martinez. But also this is not assured. 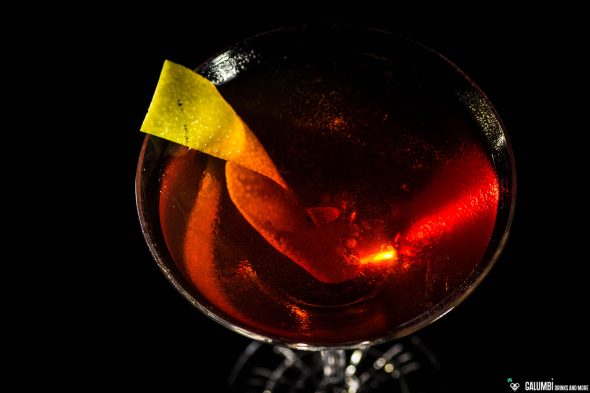 On the Bitters Blog, Stephan Berg even constructed the theory in 2007 that the name “Martini” was originally inspired by a deliberate mistranslation of the name Martinez in Harry Johnson’s “Bartenders’ Manual” from 1888, in order to facilitate the pronunciation of the name Martinez for German immigrants to the US. Anyway: The Martinez is certainly the older one of the two drinks and very closely related to the Martini. That becomes even clearer when having a closer look on the recipe.

Especially if we take into account the latest evolution of the Martini. While in the 20th century Martinis turned drier and drier, the last decade brought the very positive trend (if you ask me) to use more vermouth inside a Martini. The Martinez drives this even further by reversing the proportions of vermouth and gin. This gives the Martinez a quite different character: it is more floral, vinous; I’d even say a little bit more complex. And it’s less strong. A good reason to replace your Martini with a Martinez from time to time. 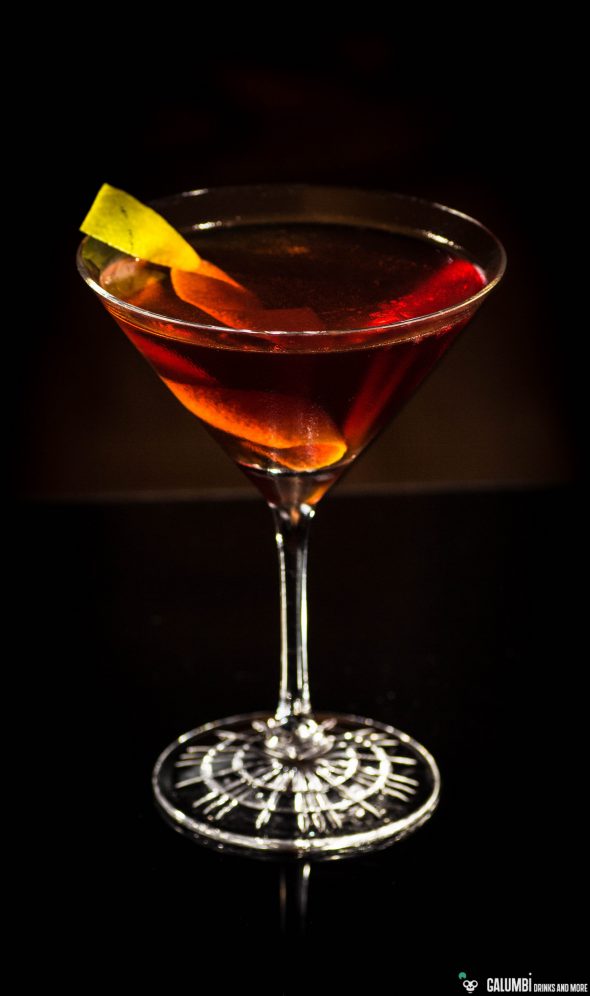 Recipe (as published by Mixology magazine as an adaptation of Jerry Thomas’ recipe from 1887):

Preparation: Stir all ingredients on ice until cold and strain into your chilled glass.

Buying sources: The ingredients should be available in well-stocked supermarkets, in any case you’ll find them in specialized stores.

One thought on “Martinez”