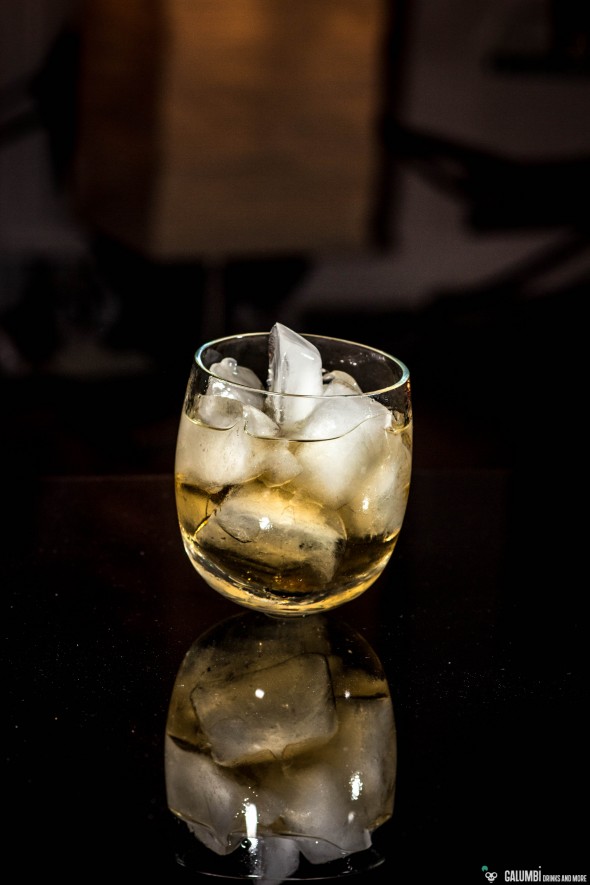 Some spirits are inevitably connected to a specific cocktail. But sometimes you do them a little wrong, because they’re not always exclusively used in that certain drink. Nevertheless, history has led to drink and spirit being inseparable. Exactly, this is the case between Drambuie and the Rusty Nail cocktail.

Drambuie is a Scottish liqueur made from Scotch whisky, honey and various herbs. Although it might not be one of the most used ingredients behind the bar, you can certainly create many interesting things with Drambuie, because its aroma is quite unique and can work as a distinctive sweetening agent in many recipes. But no cocktail is as closely linked to the Drambuie as the Rusty Nail. The history of Drambuie is a very Scottish one; it tells that the liqueur was originally owned by the Scottish crown as a royal favorite of Charles Edward III. Stuart. It was Charles Edward III. Stuart who gave the recipe for the liqueur to one of his loyal fellows after a battle.
Nonetheless, the Rusty Nail is an American invention. But even that is not entirely secured and entwined by many legends. Some of them were made popular by the guys in the Drambuie marketing section themselves to help promote the liqueur in connection with the famous cocktail. This includes, for example, the legend of the two brothers Rusty and Dusty Nail that should have fought a pistol duel in 1799 in a dispute over the authorship of the drink. 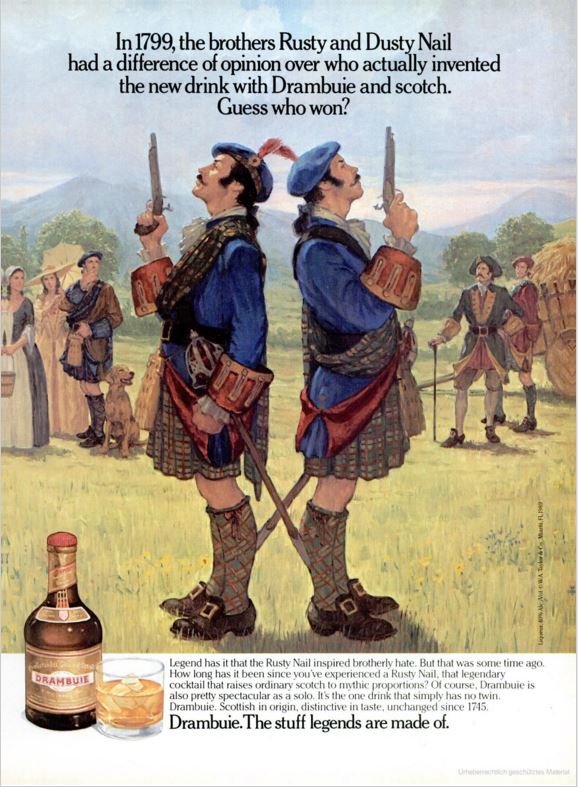 Others know to tell that Scottish bartenders allegedly stirred the cocktail with rusty nails to mock unwelcomed American customers. It is most likely, however, that the cocktail first became popular in the US in the 1950s after it was invented in 1937 by a bartender named F. Benniman. The drink was likely named Rusty Nail because of its light rust coloration (though some say that it’s often smoky, strong and austere flavor also triggers some association with a rusty nail).

Aromatically the drink is actually a very well-rounded experience and perhaps also worth an attempt to enjoy smoky Islay Whiskies even for those which think of Islay Whisky as being too strong or intense.  In the Rusty Nail, the smoky character of Scotch connects very skillfully with the full-bodied, sweet notes of Drambuie. A smoky & spicy revelation. And all so simple.

Although no specific Scotch is required for preparation, I join the indefinite majority of drinkers and propagate the use of a rather smoky whisky. Mostly I use a 12-year-old Bowmore, or – if I really want to go for it – a 10-year-old Laphroaig. Anyway, a good Blended Scotch also works very well. 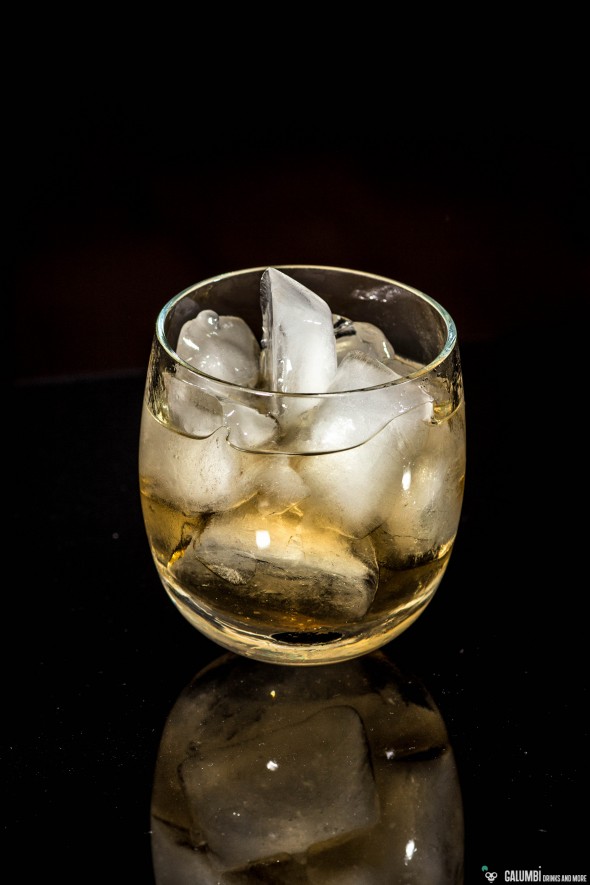 Preparation: Add all ingredients into your glass on ice cubes and give them a stir.

Garnish: none (though some serve it with a rusty nail on the side. Anyway, don’t give in to stir your drink with it.)

Buying sources: You should find the ingredients in a well-stocked supermarket.

One thought on “Rusty Nail”