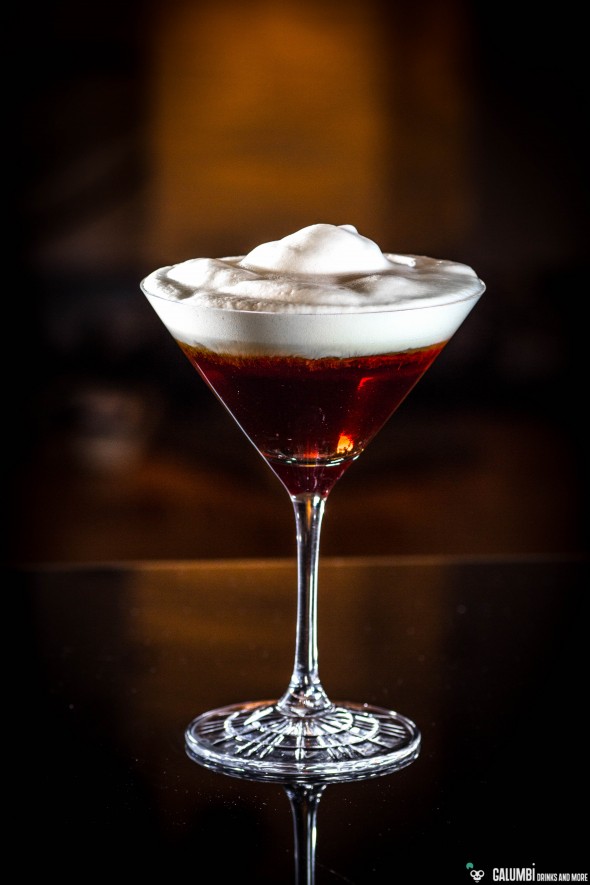 Admittedly, those who do not own their private bar at home including various kinds of spirits and liqueurs will certainly have some problems every now and then when planning to mix a special drink with a complex list of ingredients. But thankfully there are those very simple drinks, for which you will usually have all the ingredients you need at home. These of course include very old classics like Old Fashioned, Martini or diverse Juleps, but certainly also a drink, which is not least famous due to a popular movie: the White Russian.

Against some popular assumptions the White Russian is no drink of remarkable age, which can compete with numerous Prohibition- and Pre-prohibition drinks. Neither is it a drink from Russia or from another former Soviet Republic. It owes its name quite simply because of its base spirit, the vodka.

According to Oxford Dictionary the White Russian was mentioned for the first time in California’s Oakland Tribune newspaper on 21st of November in 1965, so it is a drink of relatively young age. Whether it has been a modification of its brother, the Black Russian, or whether the Black Russian is a modification of the White Russians, can not be said with certainty. Anyway, it is a drink based on vodka I really appreciate very much (and that’s not the case with many vodka drinks). But it gained special notoriety certainly because of the 1998 cult movie “The Big Lebowski” with Jeff Bridges, where the “Dude” slurps his White Russian in inimitable casual manner in various situations.

Whether the White Russian is now prepared with milk, as the “Dude” does it in the movie, or if you opt for the – in my opinion better – variant with cream, remains, of course, up to you. When the cream (or milk) is foamed with a milk frother or a blender before serving the drink, this very simple cocktail even turns into an eye-catcher. 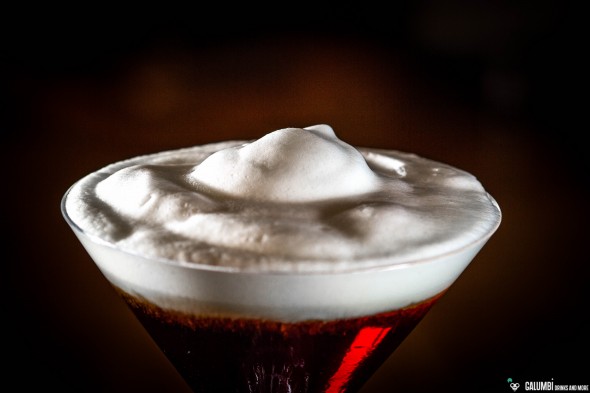 Preparation: Stir vodka and Kahlua (or Tia Maria) in a mixing glass on ice until cold. Then strain into a chilled glass and float with slightly thickened or foamed cream. 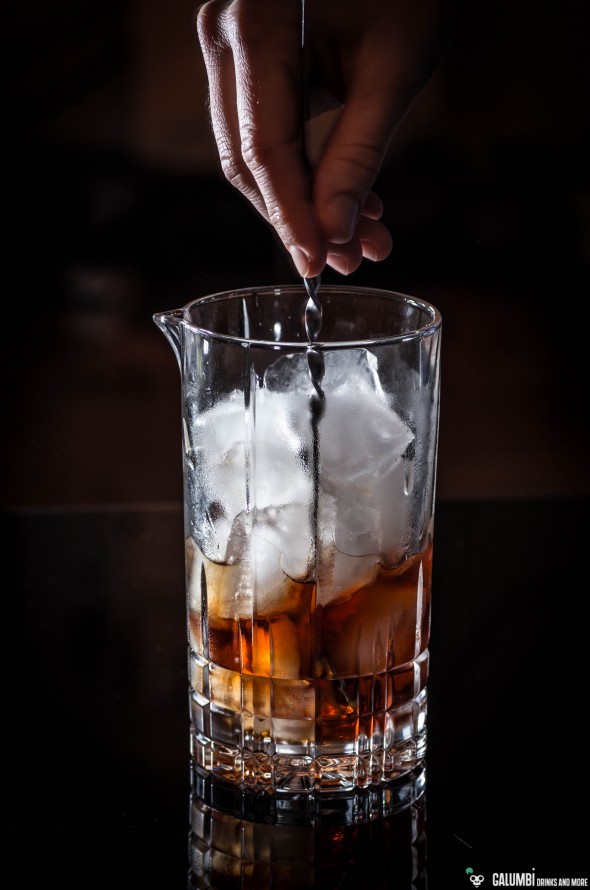 Glass: Martini or tumbler (I opted for the Perfect Cocktail Glass from the Spiegelau Perfect Serve Collection by Stephan Hinz)

Buying sources: In any supermarket you should easily be able to find everything that is necessary. Ideally, you have the ingredients in your house anyway.