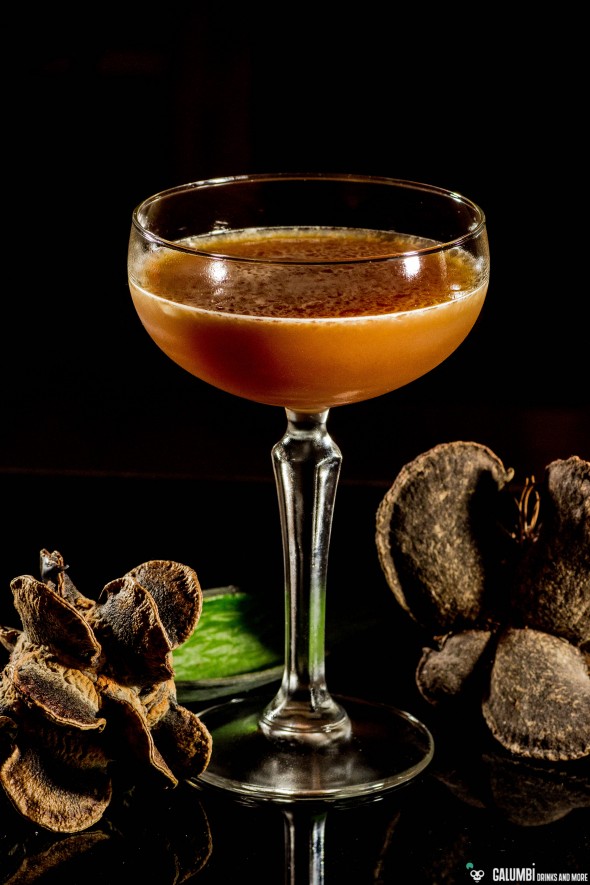 “My mojito in La Bodeguita, my daiquiri in El Floridita” – this quote came to world fame and with it also the designated bars in pre-revolutionary Havana. Even today Ernest Hemingway sits in form of a bronze statue at the bar of El Floridita in Havana, drinking his Daiquiri. But today’s article is about a little brother of the daiquiri.

Not “little” in the sense of a minor quality, more in the sense of less known. Actually the Mulata is also an aromatic revelation that you really should try. Maybe it didn’t come to equal fame as the Daiquiri, perhaps more world famous writers should have mentioned the Mulata in some famous aphorisms, but regardless of this it is a simple and flavorful, yet complex recipe, invented by the same man who served Daiquiris to Ernest Hemingway.

Constante Ribalaigua was a Spanish emigrant who left his home city of Barcelona as a child with his family at the turn of the 19th and 20th century and settled in Havana. His father founded a café-bar with the name Piña de Plata, which later should become famous under its new name “El Floridita”.

At the age of 16 his father asked him whether he is interested to learn the bartender’s craft and Ribalaigua accepted the challenge, developing a veritable passion over the years. One of the results of this passion is today’s Mulata Cocktail.

Preparation: Mix all ingredients in a shaker on ice, shake vigorously and double strain into your chilled glass.

Buying sources: In well-stocked supermarkets you can certainly get the required ingredients. You should go for a slightly chocolaty, matured Rum. I opted for the Ron Botucal Reserva Exclusiva.

One thought on “Mulata”