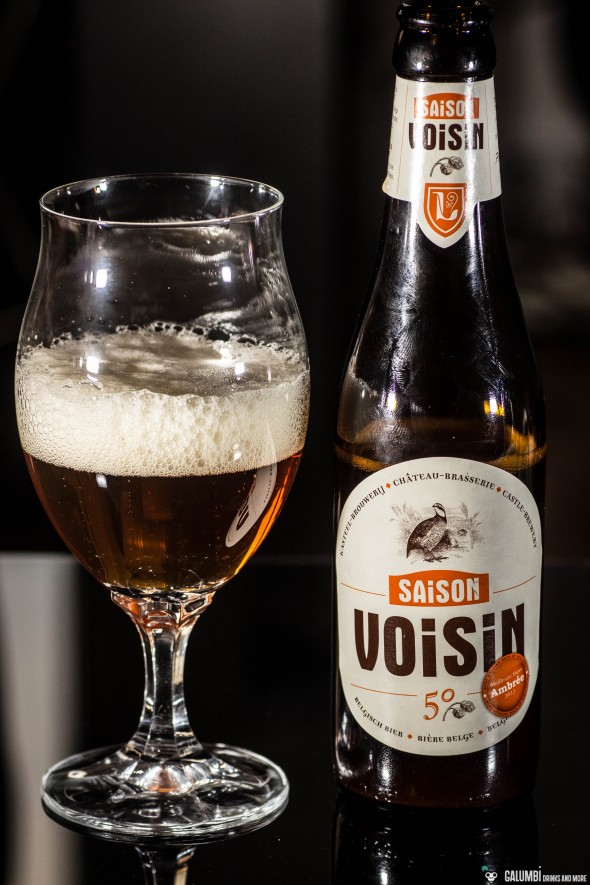 In a way, the present article is actually a faux pas. At least, in the historical sense, because the beer style – though it is a product of winter to a certain extent – was originally drunk in the summer season.

And that’s also the name of this Belgian specialty: Saison. In English-speaking countries, however, the term “Farmhouse Ales” is commonly used. What exactly does it mean? In earlier days this beer style was only brewed during the winter months: in the summer season simply more field work had to be done, so people did not have enough time to invest their work in the brewing process. Nevertheless, there was a big need of beer in the summer, since in the fields the field workers drank a lot of it (it’s even said that they’ve been entitled for an amount of 5 liters of beer per day for their work), because water was often contaminated due to the warm weather and the bad hygienic conditions and thus not particularly healthy.

So they did invest some work in advance. The resulting beers combined some typical characteristics: they’re often quite fizzy thanks to a higher carbonation and combine spicy and fruity notes with a noticeable dose of hops (which was much stronger in former times). Also blends of Lambic beers and Saisons / Farmhouse Ales are not entirely unknown.

The Voisin Saison was brewed with 5% vol. at the Brasserie des Géants (the giant’s brewery) in the village Irchonwelz in the Belgian province of Hainaut. It is of typical bright color, shimmering in shades of orange and is based on a recipe that dates back to the year of 1884. After an intermediate stop of the production it is continuously brewed since 2001.

On the nose you can scent light fruit tones of ripe peaches and green apples behind a cargo of fine malt and hops. On the palate the fruity tones are confirmed pleasantly, while the malt takes a certain step forward. In addition to that some fine spice notes come through. The Voisin is altogether a very aromatic beer and quite representative for the beer style of Saison / Farmhouse Ale.

Buying sources: in specialized stores or online (in the Benelux countries it will often also be available in supermarkets).

One thought on “From the Brew Kettle: Voisin Saison”