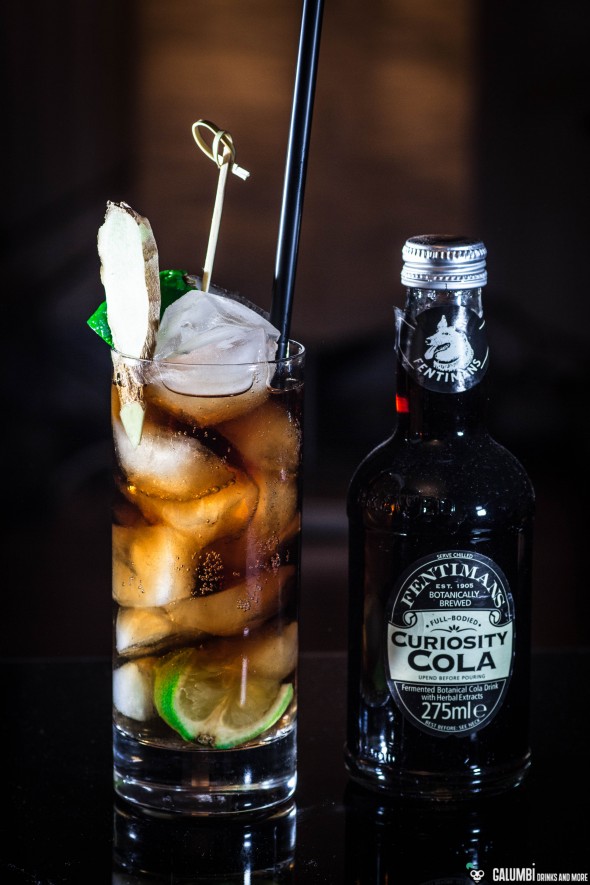 Soft drinks do play an essential role behind the bar, one that is not to be underestimated. Especially in the segment of long drinks and Highballs they often have the status of supporting or main actors in the recipes. Lately a real wave of new, creative variations of Tonics appeared on the market, thus expending the product range. But what about the classical Cola?

Cola is not really used that often in this context. It’s rather rarely found as a filler in modern recipes while probably the most famous cola based drink is still the Cuba Libre. Tonics enjoy a much greater attention in times of new gins spreading from every distillery around the world. So it’s time to write about a special cola that does really enrich the bar scene.

Occasionally I’m trying different soft drinks for their miscibility in a classic cocktail (for instance the Gin and Mediterranean Tonic or the Jinzu Gin & Yuzu Ocha Japanese Tonic Water). That’s why I want to present a special cola today, which I’m really holding in high esteem: the Fentimans Curiosity Cola. Fentimans is a British manufacturer of soft drinks from Northumberland, whose original product is a ginger beer produced since the early 20th century. It relies on a fermented mash of ginger as a base of the drink, which, supplemented by a number of natural ingredients, is further processed into various beverages. So Fentimans also produces a Cola that is truly exceptional. Already on the nose you can scent distinct spicy notes of ginger with hints of cinnamon and liquorice. When it comes to terms of taste the Fentimans Curiosity Cola also convinces with complex aromas, where conventional cola drinks usually are hopelessly inferior. Therefore, it is not surprising that the New York Times named the Fentimans Curiosity Cola the best Cola in the world. 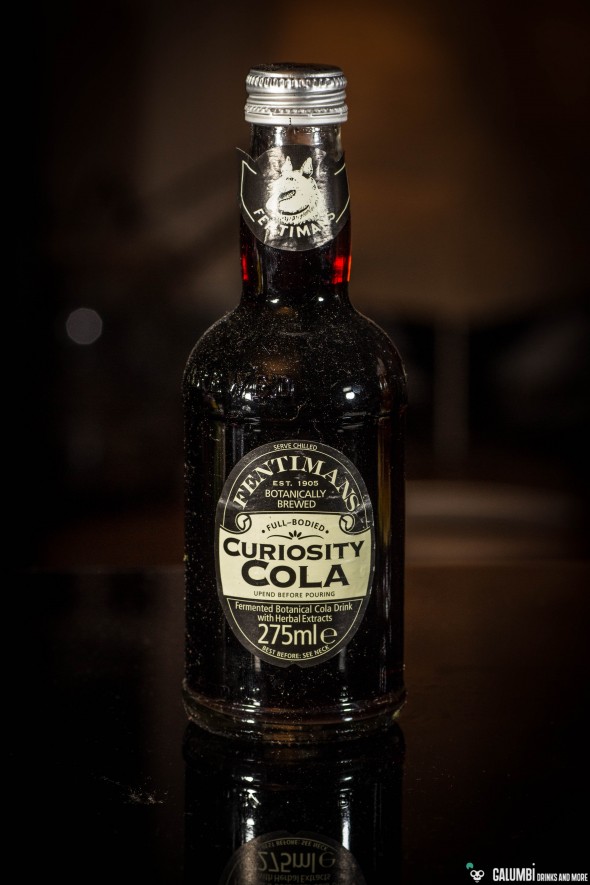 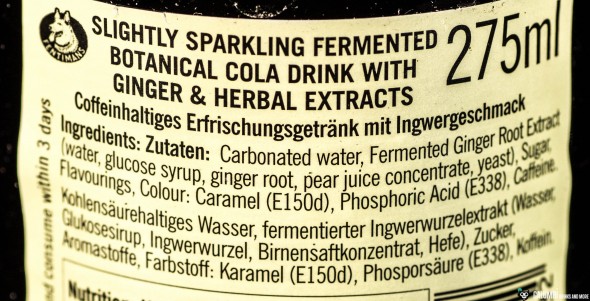 Today I have made a Cuba Libre on the basis of Fentimans Curiosity Cola and the very interesting  La Buse vanilla Rhum from the French island of La Reunion, which has been enriched with real vanilla. This combination definitely is an opulent taste experience, in which the white rum fantastically accompanies the Fentimans Cola by creating a very interesting counterbalance to the fresh ginger note.

Preparation: Cut the half lime into two quarters, press them into the glass and pour in rum and coke. Gently stir with a bar spoon.

Garnish: none (alternatively a slice of ginger) 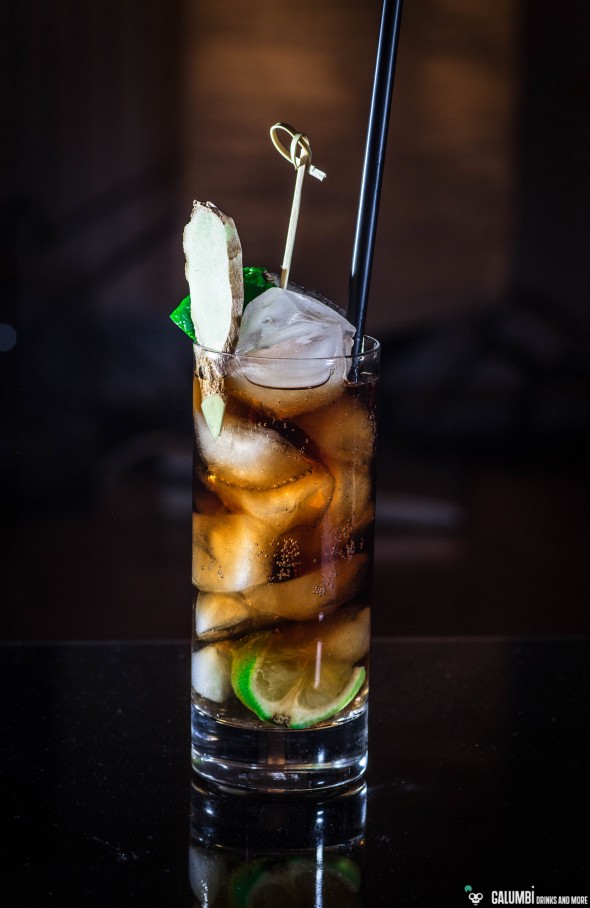 Buying Sources: In order to find a bottle of La Buse Vanilla Rhum it might be inevitable to visit a liqueur store. For Fentimans Cola you may also be forced to ask a specialized retailer, although with a lot of luck you may be able to find it in a very well-stocked supermarket. Alternatively, of course, both products can be ordered online.