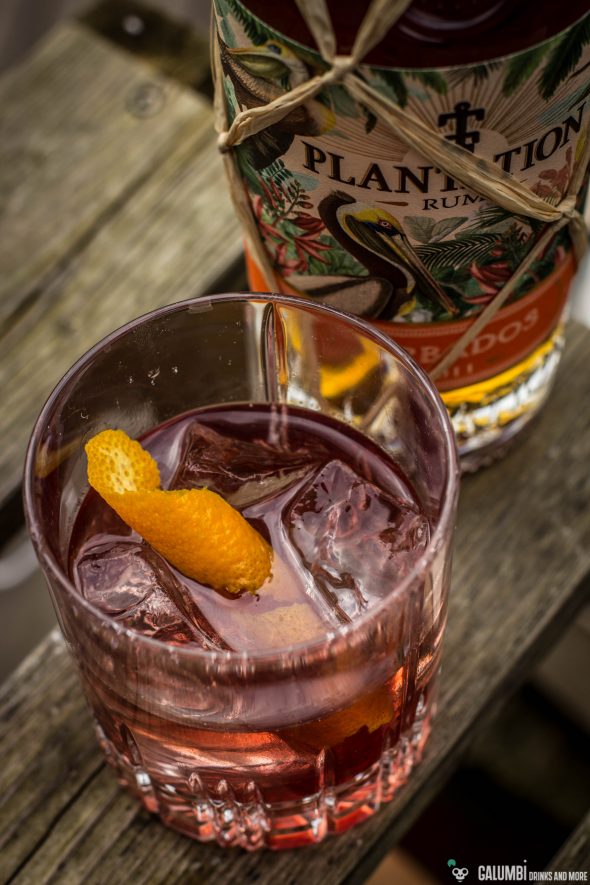 Today I am pleased to be able to once again taste a rum from the Plantation series and use it in a drink. It is the Plantation Barbados 2011, which comes as a One-Time Limited Edition and there are only 24 casks from which this rum was filled into bottles. Since I have written about Plantation Rums very often in the past and have already gone into the background of the brand several times, I want to go directly into medias res today. (provided test product)* 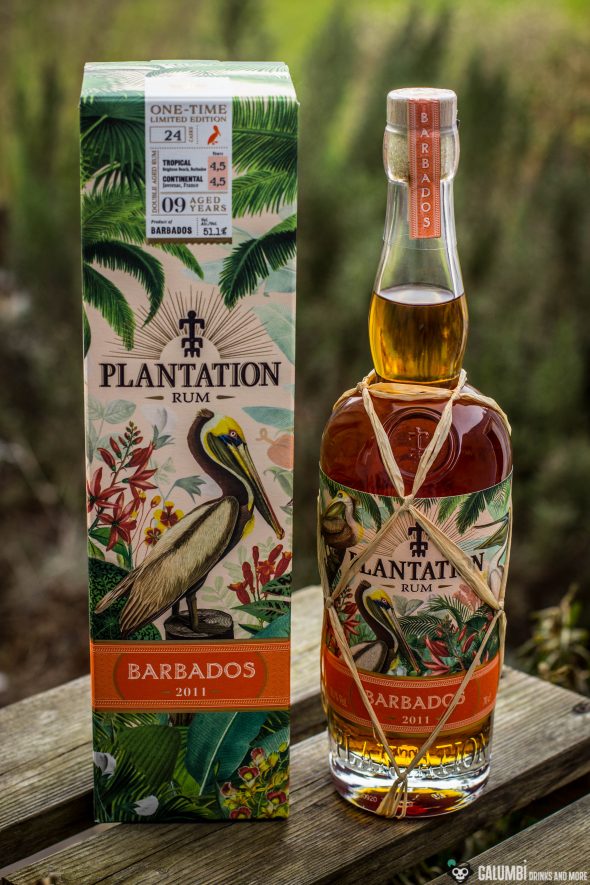 The Plantation Barbados 2011 was distilled at the West Indies Rum Distillery in Barbados in 2011 from molasses that fermented for 3-4 days prior to the distillation. It was distilled on column stills and pot stills and finally filled into the casks. These were former bourbon barrels, in which it was initially allowed to mature tropically for 4.5 years. Finally, a maturation took place in France, which, unlike many other Plantations, this time took place for another 4.5 years. So you can’t really call that merely a “finish”. And of course, those were former cognac barrels of the house Ferrand.

Finally, the Plantation Barbados 2011 has been bottled with a very appealing abv of 51.1%, which I already particularly like about this bottling on paper, since a full aroma promise simply resonates here. We also learn about the esters content, which is 120 g/hl AA, while the volatile compounds content is 306 g/hl AA. I am immensely pleased to see that Plantation is becoming more and more transparent, as I have always wished. Oh yeah: no sugar was added, which is also a real plus. 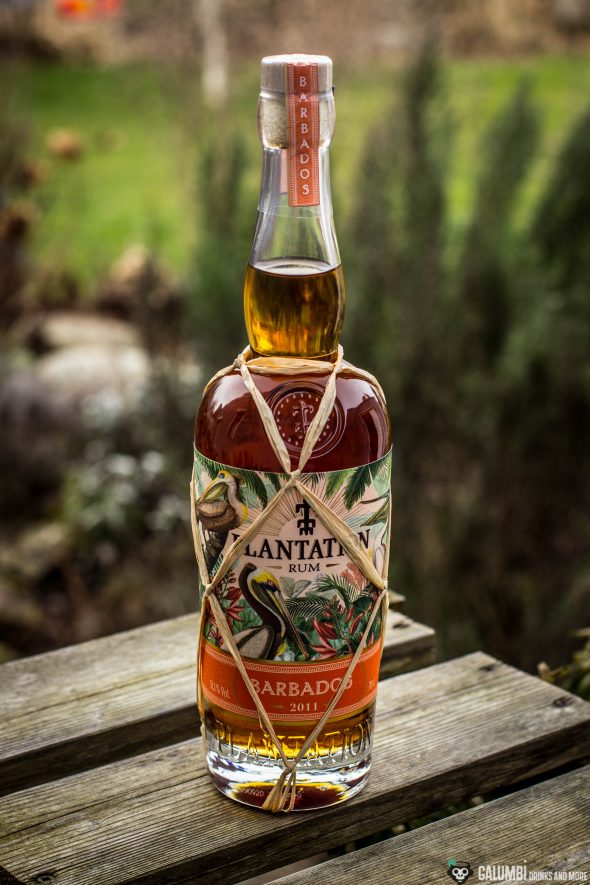 Aroma: A very nice aroma of warm cake batter with nuts, plus immediately a dark, rich note of stewed plums with pepper, honey and some sage. Over time, “lighter” notes of lemons and ginger, cinnamon, nutmeg and vanilla join in. The nose is very pleasing – certainly a rum that should appeal to a wide audience.

Taste: Nuts are also clearly present on the palate, dried fruit (prunes and raisins), but also vanilla, which after a while turns into caramel. The association of cake dough cannot be dismissed here either, as well as the spice component appears: cinnamon, nutmeg and some white pepper. Finally, the flavor picture transitions to chocolate tones. This is an unsweetened, unaltered rum that I think could be a real recommendation for those who can’t get away from sweet rum or “rum-based spirits” but are open to trying an authentic rum treat.

Finish: relatively long with the underlying theme of plums and nuts, oak spice.

This rum was literally screaming for an Old Fashioned. And that’s why I opted for an Old Fashioned with red wine syrup and Mexican bitters from Dr. Sours. Namely, the #5 Janis variation with Mexican hibiscus and star anise. With their mezcal base, red wine syrup and the very nice flavors of Plantation Barbados 2011, it makes for a very nice combination. The drink goes by the name “Flor de Barbados” (in reference to the Flor de Jamaica used in Agua Fresca De Jamaica in Mexico, which was the inspiration for the bitters used in the drink). 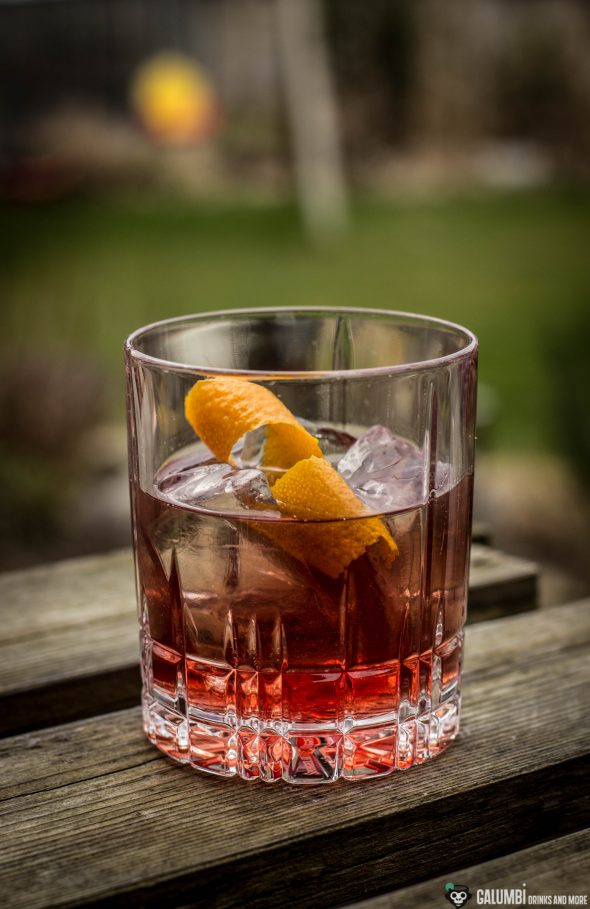 Red Wine Syrup: Heat 150g sugar with 100ml dry red wine and an orange zest and let it thicken a bit, just simmering, not bubbling. Finally, season with a minimal pinch of salt, then let cool and seal airtight until ready to use.

Preparation: The drink is built in the glass. Pour all ingredients over solid ice in the pre-chilled glass, stir briefly, ready.

Sources of supply: at specialized retailers or online