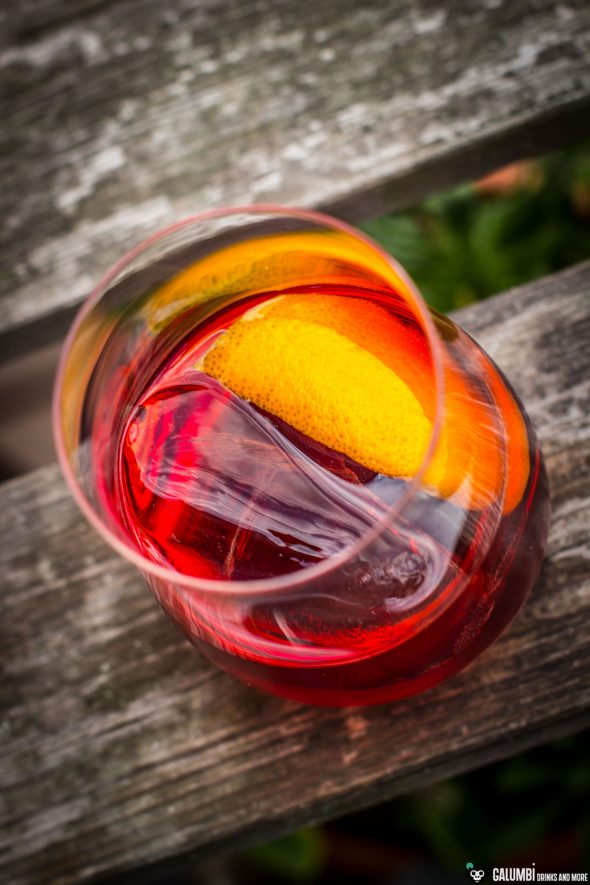 The arbitrary nature of time – what a name for a cocktail! “I mean, have you ever really thought about it?” that’s what Maksym Pazuniak asks in his absolutely fantastic recipe booklet “beta cocktails.” which he published together with Kirk Estopinal. Well, and because the title of this cocktail is such a fit occasion, today I will do something that I would normally not: take up the question (tongue-in-cheek). (provided test product)*

So is time arbitrary?

Well, if you look at it from a physicalistic perspective, then time is first of all relative, as we all know (love greetings to Mr. Einstein). To what extent relativity represents arbitrariness is certainly a question that is not quite easy to answer, but it may seem so, yes. If one interprets time in the Aristotelian sense as a changing force, then it corresponds rather to a concept in connection with causality with the purpose of explaining change by itself. Thus, it would theoretically be completely predictable within the laws of science. Considering the limited human mind and its capacity limits, however, this can of course only be assumed hypothetically. Practically the prediction of the totality of changes seems completely impossible. Which in the end would actually make time somehow quite arbitrary. 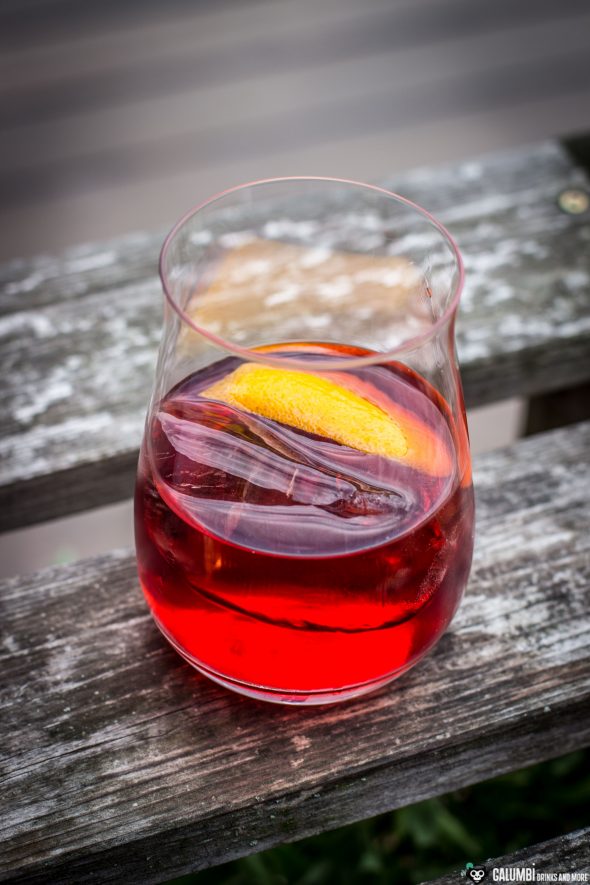 On the other hand, Thomas Aquinas, with his ingenious system of time, would probably not have been in complete agreement with the title of this cocktail (whether he would have liked to drink it, I cannot tell), but does that change anything about the nature of time itself?

From a more subjectivist-phenomenological perspective, time is even more fickle and subject to change (although Aristotle probably would not have liked this sentence at all). In addition, what would existentialism (both French and non-French) be without the openness of a subjective future? An essential concept of the self would not even be conceivable – from this point of view it would therefore be lucky that time is apparently so arbitrary!

And doesn’t Buddhism remind us to recognize that past and future are only fictitious? After all, the present is reliable here, in it we can concentrate entirely on what we are doing right now! For example, to enjoy this excellent cocktail from Maksym Pazuniak. It is truly a fascinating mixture of Wild Turkey Rare Breed (the original calls for Wild Turkey 101 – but I wanted to have more power!), Campari, Cherry Heering, Orange Bitters and the very successful Bittermens Mole Bitters, which Mr. Pazuniak presents to us inside his beta cocktails. – In the end, at least for the moment, I can say with justification: Yes, I have thought about the arbitrary nature of time! But who knows how I will think about it tomorrow! Fucking arbitrariness! 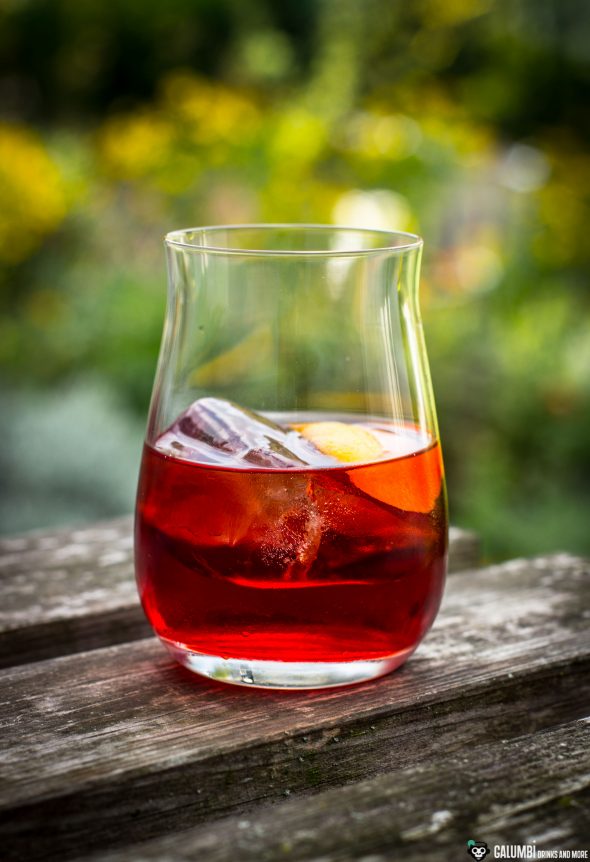 Preparation: Stir all ingredients on ice until cold and strain into a glass filled with a large piece of ice. 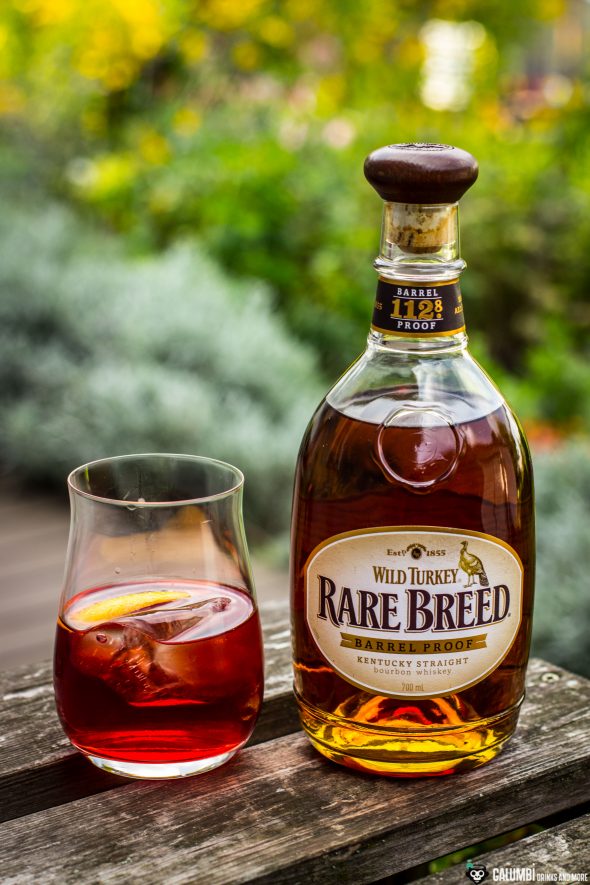 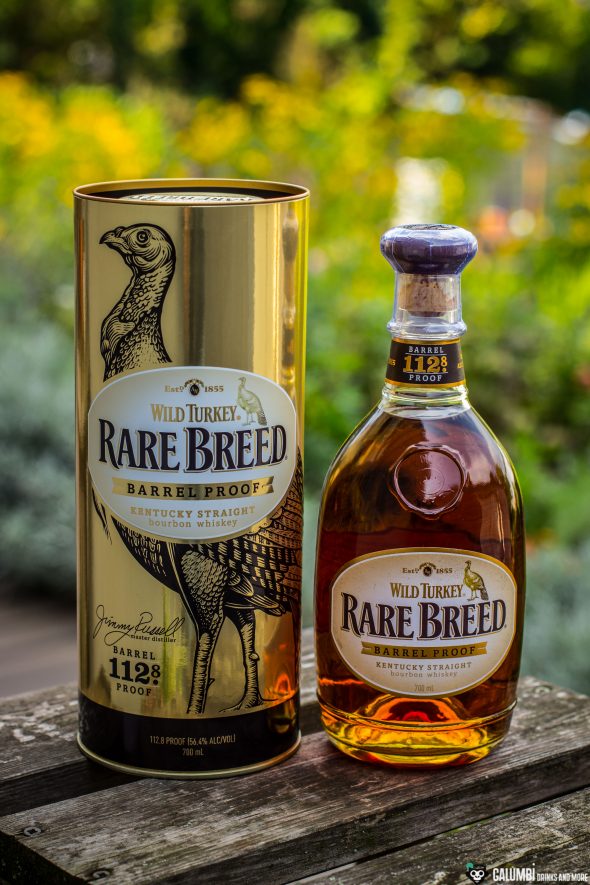 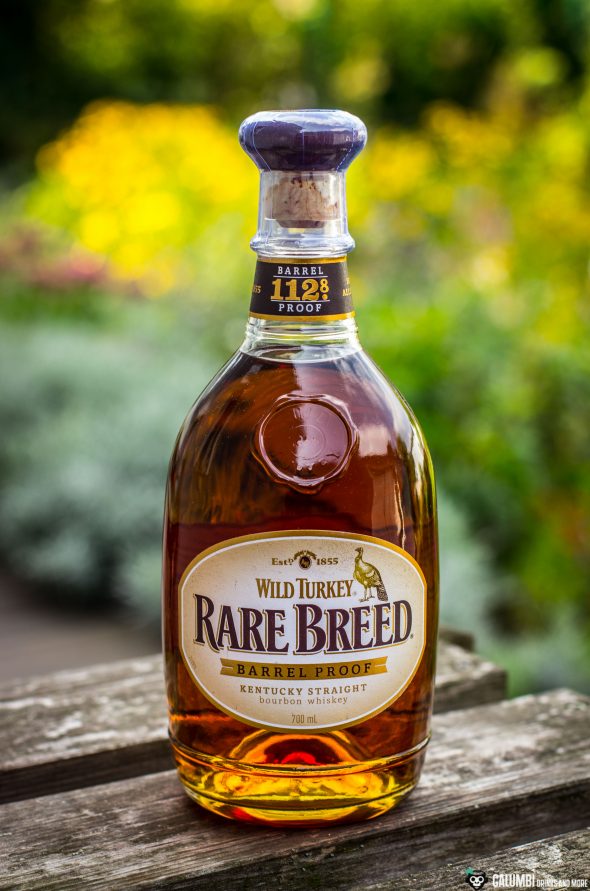 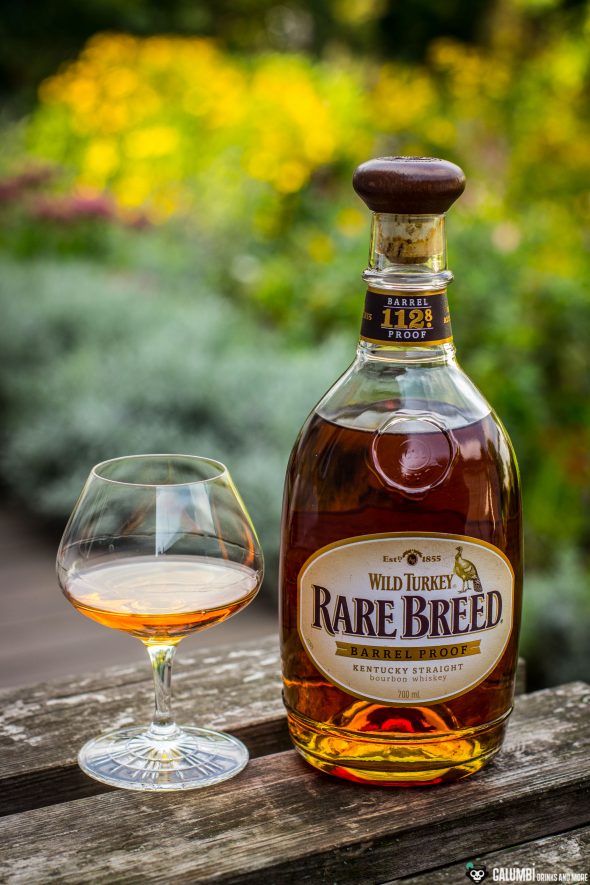 Aroma: A very intense, spicy Bourbon characteristic is combined with quite unusual notes, which I like very much. Vanilla, cinnamon and oak are joined by raspberries, honey, a flower meadow and ripe oranges. Very multifaceted and interesting! The addition of a little water brings forth the floral tones, but takes away a little of its charm and makes it less edged, which I think is a pity.

Taste: On the palate it is dominated by a spicy vanilla with oranges, honey, hints of white pepper, oak and lemon peel. A little tobacco is also present and gives the Wild Turkey Rare Breed a very interesting depth. With a little water more spices appear, the honey sweetness takes a back seat and leathery tobacco notes intensify. The nose loses something through the addition of water, but in terms of taste it gains a very interesting nuance.

Finish: spicy, quite dry and long. 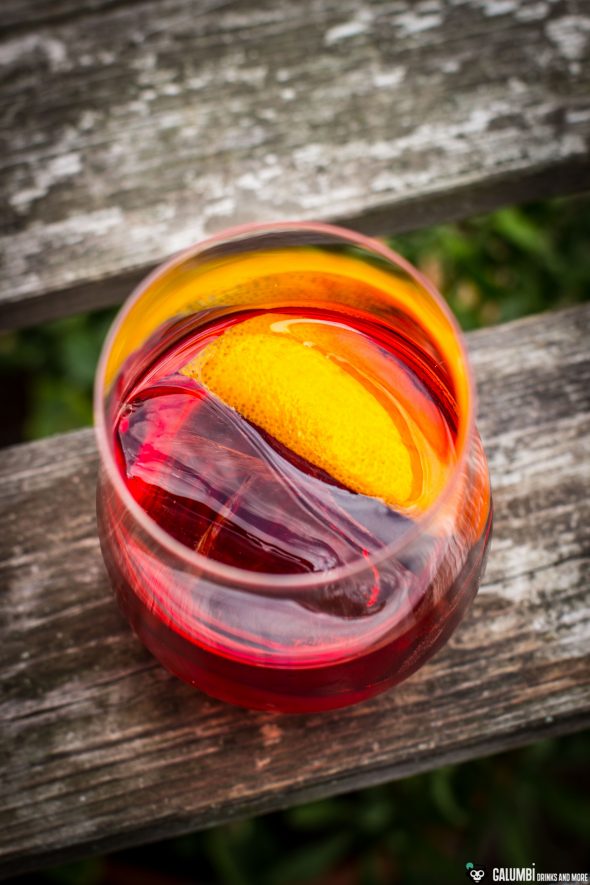 Buying sources: The Wild Turkey Rare Breed can be purchased from Conalco, for example.