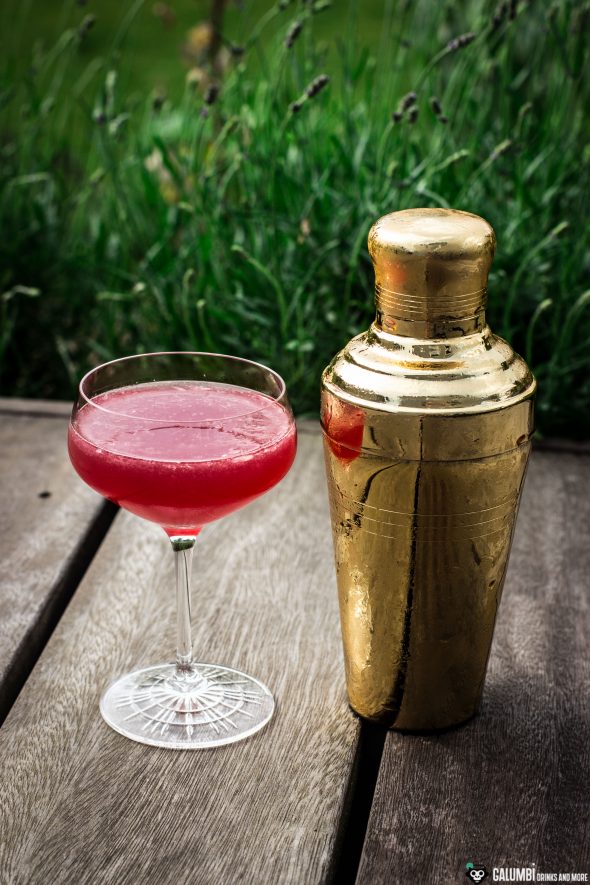 Today I would like to raise a toast – to the new General Data Protection Regulation (GDPR) which has surely delectated a lot of bloggers in the last few weeks and which became effective today. Although I would still like to keep politics out of this blog in the future as far as possible, I hope you will allow a little potshot at this point.

Of course, data protection is also of particular interest and importance to me and against this background I also welcome a lot of the main thoughts that were put into the GDPR regulations, but in my opinion the concrete implementation does not only show one or two problems. The public information work in the last two years in particular can only be described as inadequate. Even among experts in the field of jurisprudence, many terms have not yet been completely clarified and all those who are maintaining an online presence of their own will be able to tell a thing or two about what it meant to adapt their website to the new standards; and especially how many nerves have been lost during that process. Surely all this could have been avoided by a different approach. 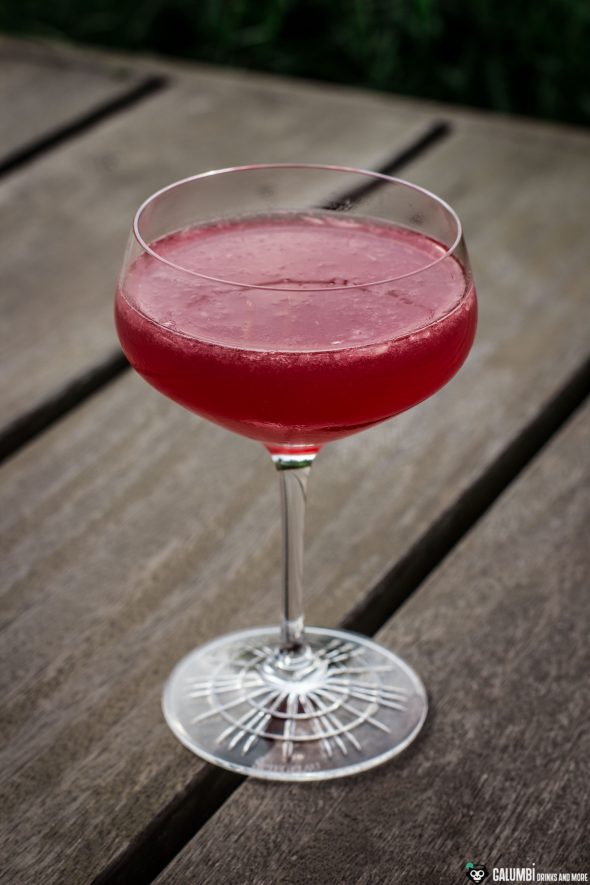 Therefore, I’d like to request you not to understand today’s drink as a general rejection of the GDPR, but nevertheless I would like to have a drink together with the internet community on that matter. The Scofflaw cocktail was originally created in reference to the prohibition laws in the USA at Harry’s New York Bar in Paris in 1924. Since then, however, the term scofflaw has undergone a change in meaning. Wikipedia explains as follows:

„Scofflaw is a noun coined during the Prohibition era to mean a person who drinks illegally. It is a compound of the words scoff and law. Its original meaning was someone who mocks or ridicules anti-drinking laws, but has extended to mean one who flouts any law, especially those difficult to enforce, and particularly traffic laws.”

Of course, I do not flout the GDPR, but the fact that we are dealing with a law “difficult to enforce” and especially one that is the opposite of being undisputed, should be quite lucid. And I just can’t resist to drink it tongue-in-cheek. Cheers! 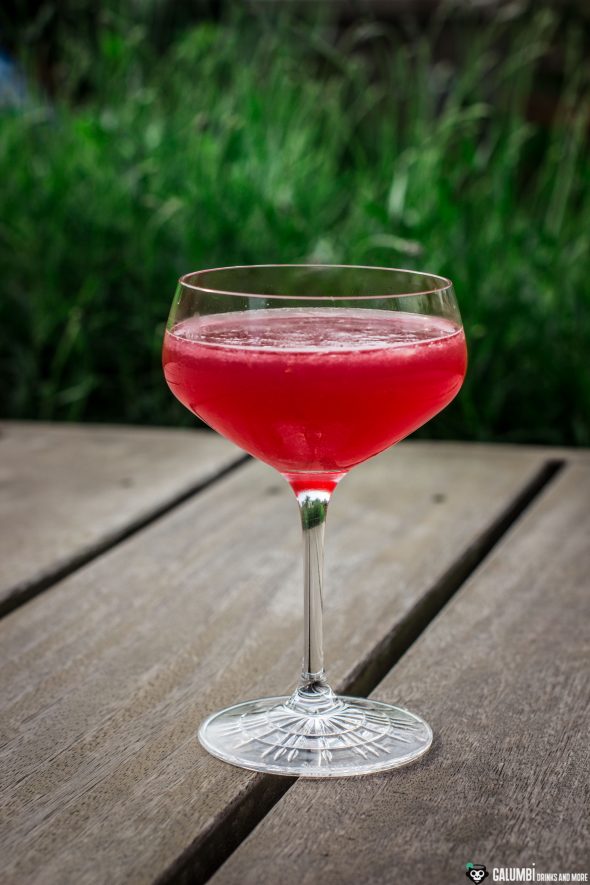 Preparation: Shake all ingredients in a shaker on ice and strain into a pre-cooled glass. 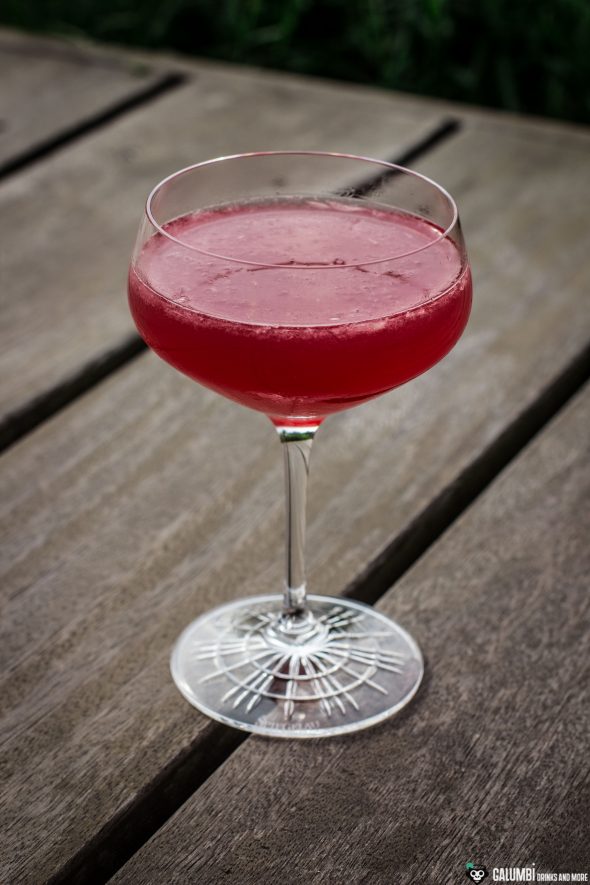