If you take a look at the huge range of internationally available cocktail recipes in times of the Internet, you will of course realize that a lot of recipes are strongly dependent on the availability of certain products. This phenomenon can be witnessed in both classical and modern recipes. In some cases, this led to the creation of certain substitute spirits, which should compensate for the limited availability of some brands. Thus you will sometimes find yourself in the funny situation to substitute a substitute product with the original one.

This may be a bit confusing now, which is why I just get more concrete. Especially in the U.S. of A., some genuine European products are not available (and, of course, vice versa) due to import restrictions or generally existing supply shortages. Whether it is Applejack, which basically represents the American answer to Calvados (although Applejack was originally not really meant as a substitute but nonetheless used as one – anyway, I would always prefer a Calvados), Herbsaint from New Orleans in response to the scarce availability of Absinthe after the Prohibition era, or the China China Amer, which is basically a substitute for the French Amer Picon, a bitter liqueur based on orange peels, china-bark and gentian roots. 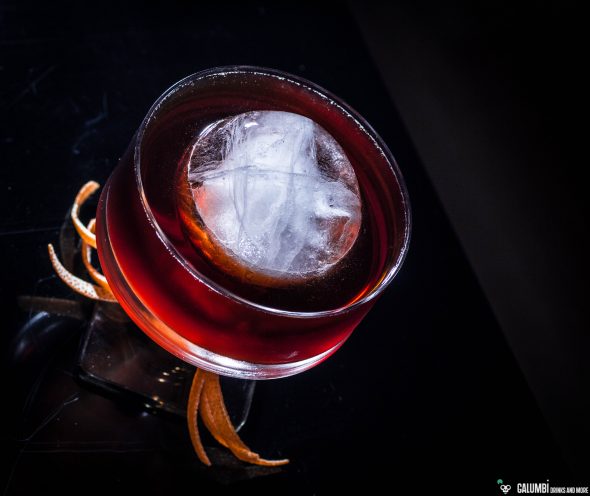 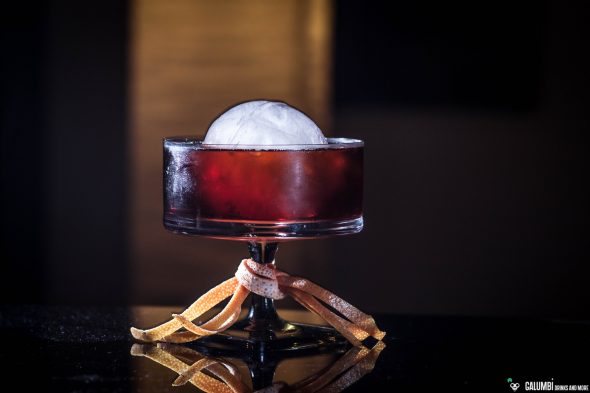 I am writing all this because, of course, against the background of such “substitute spirits” there are some long established cocktails where the substitute spirit is the original one in the recipe and the original spirit would only be a substitute. Although today’s cocktail is not really what I would call a “long established one”, my adaptation of it is an example for what I am talking about. The drink was created by New York bartender Jason Walsh. Walsh uses China China Amer in this drink and I replaced the China China Amer by Amer Picon. The drink is called “Helter Skelter” (whether Walsh is primarily concerned with the Beatles song or the brutal killings of the followers of Charles Manson I do not know) and is a really very aromatic cocktail with quite unusual nuances. The use of Crème de Banane in a drink sometimes causes a batting of people’s eyelashes, but on classic stirred cocktails it can bestow a subtle nuance that turns out as a really fine thing.  Especially in connection with bitter liqueurs. But now I do not want to make any more words about it and just show you my adapted recipe version of Jason Walsh’s Helter Skelter.

Preparation: Stir all ingredients except orange oil/orange zest in a mixing glass on ice until cold and strain into a tumbler. Now spray the oil of a large orange zest onto the surface of the drink and add a large chunk of ice or an ice sphere to the tumbler. 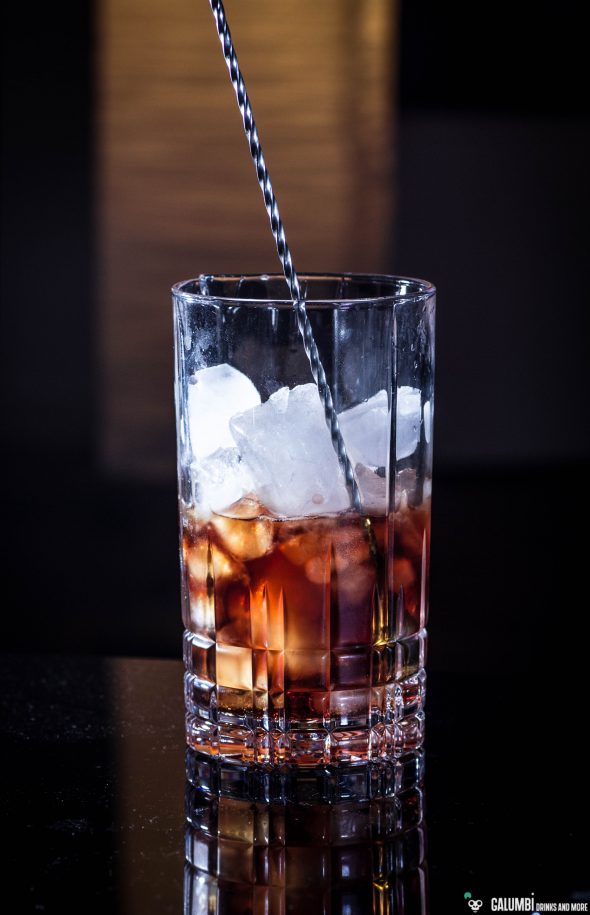 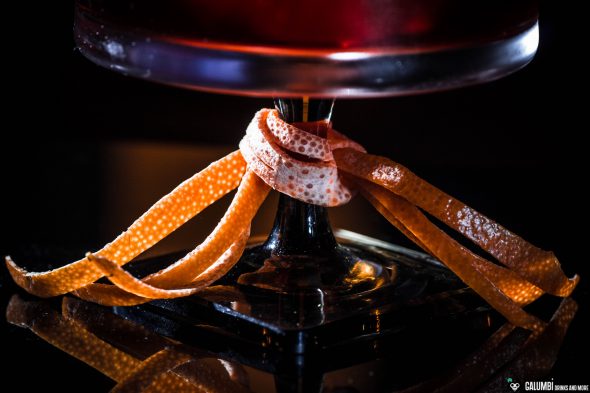 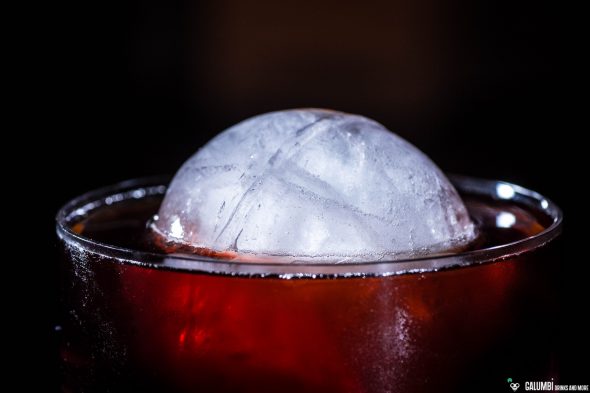