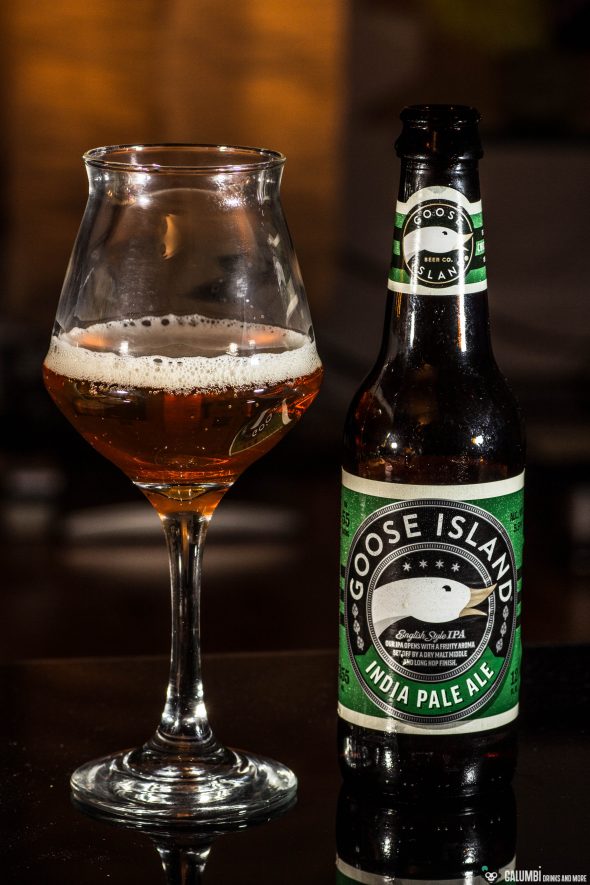 The history of the Goose Island brewery is very closely linked to the development of the American beer market. For very long decaded this market has been anything but diverse and especially when it came to local beers with local flavors and tradition it was a huge letdown. A guy named John Hall played an important role to change this.

Born in Chicago, John Hall decided to start a career in the beer market back in 1986 while reading an article on beers in an airline magazine during a landing delay. About this he shares a joke: “I must be the only person in history who made a major career decision on the basis of a Delta Sky article”. What followed was an extensive tour through Europe that Hall used to try numerous regional beer specialties. In 1988, he then began to brew beers first beer in his hometown of Chicago with an increasing number of sales, resulting in today’s Goose Island brewery being built in 1995. Meanwhile, it is one of the largest craft beer-brewing facilities in the Midwest and played an important part in the American Craft Beer enthusiasm that ultimately again swept back to Europe.

The Goose Iceland IPA is one of the flagships of the brewery, it has won a total of 6 medals between 2000 and 2012 at the Great American Beer Festival. I have also tried it inside the Good for the Gander cocktail – along with an Eden Mill Love Gin – and it worked brilliantly. 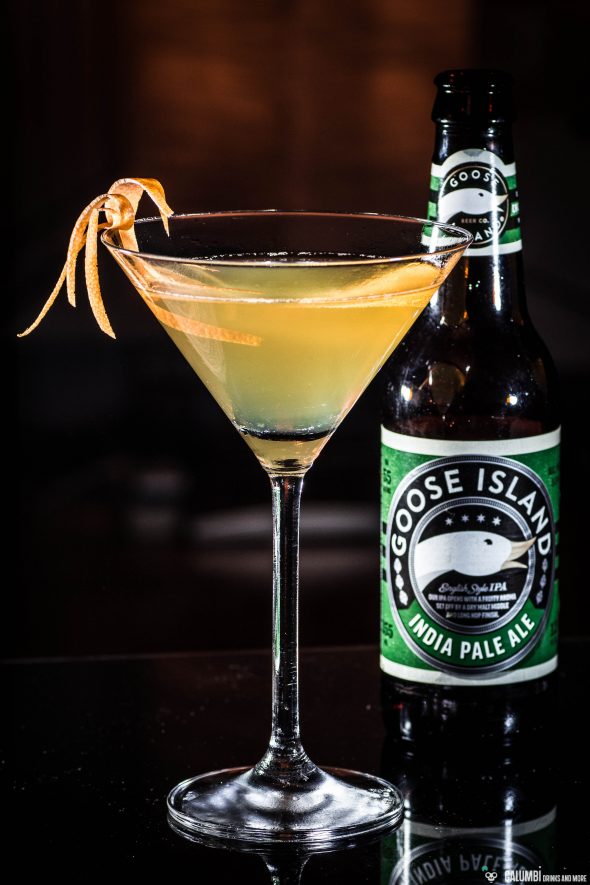 Good for the Gander

The Goose Island IPA is initially unmistakably recognizable as a typical representative of its genre: Very pronounced fruit with lemon, grapefruit and tropical influences of mango and passion fruit. A distinct hop bitterness is foreshadowed on the nose and then confirmed on the palate. Together with a very pleasant and malty body, the Goose Island IPA finishes again with its bitter side.

Overall, this IPA is rather light in comparison to some other products of this beer category. With 5.9% vol. it is not too strong, what makes it a nice India Pale Ale, which you might also drink for refreshment.