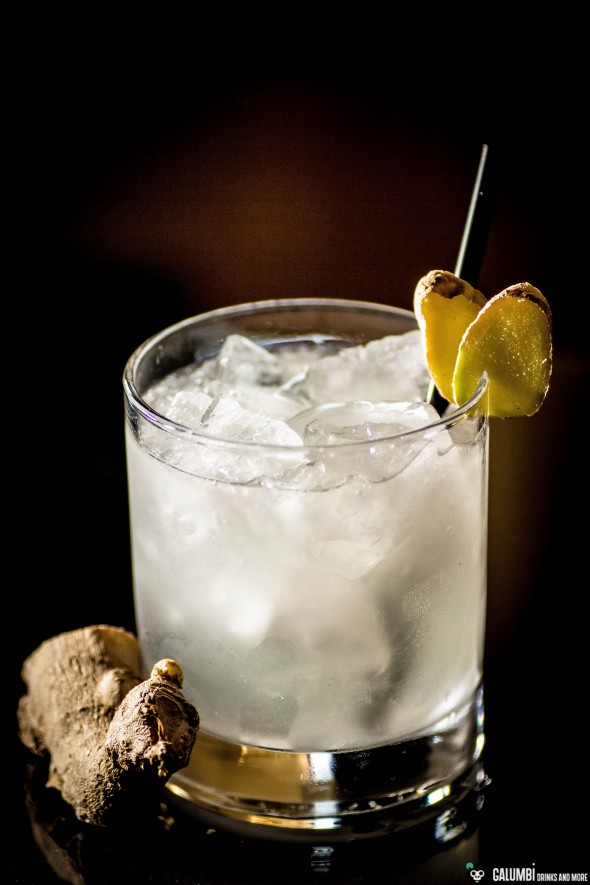 The name of today’s drink will certainly appeal to those interested in history. The naming of cocktails after historical events is certainly nothing unusual and so you might think that this cocktail could also have been named “Waterloo” or something like that. But far from it, as the drink has nothing to do with Napoleon Bonaparte.

Now things get a little bit more complicated, because it’s more about Napoleon III. and the consequences of the Mexican civil war between 1857 and 1861. At this point, it would not surprise me if a majority now no longer knows what the drink was named after. I felt exactly the same way, although I would describe myself as interested in history. But Mexican history belongs (apart from the earlier epochs of discoverers times) probably not to the canon of commonly known historical events; at least not in Germany. Therefore I had to do a quick research and will give you a short summary: After a civil war for reformation between liberals and conservatives in Mexico between 1857 and 1861, the conservatives faced a crushing defeat. To pursue their own interests, France under the ruler of Napoleon III decided to intervene on the side of the beaten conservatives and installed their own puppet emperor on a newly created Mexican throne. After facing pressure from the United States, the French troops ultimately left the country in 1866 and at the Battle of Cerro de las Campanas in 1867 the Mexicans defeated the army of the puppet emperor. In effect, it was also a resounding defeat for Napoleon III.

These events inspired today’s thoroughly Mexican drink. It was invented in the 1534, a French-inspired colonial style bar in Nolita, Manhattan. The man behind the recipe is James Lombardino, who was up to accustom the public to the taste of quality Mezcal, because many were only familiar with “ordinary” tequila.

And so Napoleon’s Loss is a very interesting combination of Anejo Tequila, smoky mezcal, lemon juice and a ginger-agave syrup, which you can also replace with regular ginger syrup in an emergency. Nonetheless it is not the same thing! Fortunately, the ginger-agave syrup is really not difficult to make, you do not even have to boil it.

Ginger Agave syrup: combine ginger juice (from the health food store or pressed in your juicer at home) and agave syrup in a 1:1 ratio and shake vigorously, no boiling needed. The syrup keeps for about 1 week in the fridge.

Preparation: Shake all ingredients except the Mezcal vigorously on ice and double strain into your tumbler filled with ice cubes. Last, top with the Mezcal.

Garnish: none (alternatively one or two small slices of ginger)

Buying sources: Most of the ingredients can be found in specialized stores. In Europe, Mezcal is not available everywhere so you might have to order it online.