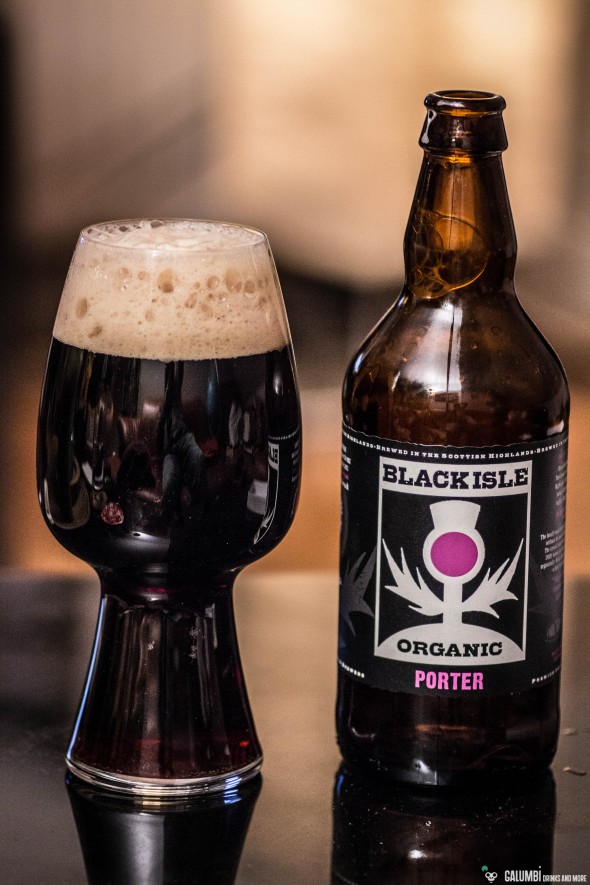 Though it might be a little risky (and since there is hardly anything I want less than incurring their wrath – especially the one of the beer drinkers), I would argue that Scotland is not one of the greatest beer nations in the world. Beers play by far the second fiddle to the almighty Scotch whisky and therefore only few people will associate Scotland with beer. Especially in recent years, the popularity of Scotch whisky has again risen significantly and in hardly any spirits segment such price increases have been recorded.

But not only the shadow of the whisky is a great one, certainly also the Irish and English beers are much more famous throughout the world. While the neighboring Gaelic island exports myriads of liters of Kilkenny and Guinness, the beer variety in England is truly immense and anyone who has ever spent a few evenings in traditional English pubs will know that wide-ranging beer menus are quite common. A symbol of appreciation, which can barely be found in Germany (except when it comes to regional beer specialties and the corresponding pubs close to the brewing places). Luckily, in recent years the appreciation of beer as a connoisseur’s drink is also increasing in Germany. But back to Scotland. Scots of course can brew good beer! This is proven among others by the Scottish Black Isle Brewery. It is located north of Inverness in the Scottish Highlands and surrounded by beautiful landscape.

The Black Isle Brewery trusts on organic agriculture as a source for their brewing ingredients. They use organic malt and organic hops of high quality to create beers of a unique character. Brewing water from the area also forms a backbone of the making. You can get a very nice impression of the atmosphere of the region and the brewery by watching the video below (which the brewery has uploaded to YouTube). Of course, various beer styles are brewed by the local brewers, but I have first of all decided to give the Black Isle Organic Porter a try since this beer style happens to be my favorite. The Black Isle Brewery indicates that for their Black Isle Organic Porter masses of dark, roasted malt have been used, resulting in a flavor like that of a “mythical monster on a frozen loch” on the palate. 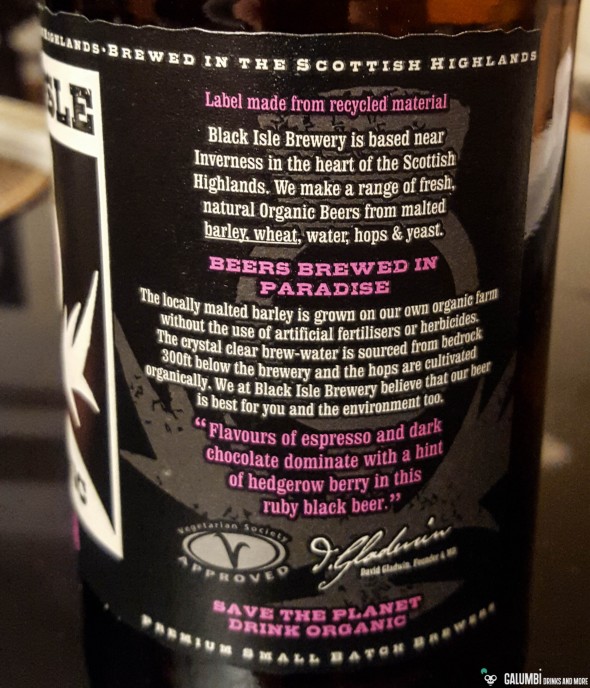 On the nose you can initially scent typical Porter notes of vigorous roasted malt, some coffee and a little wild berries. The same aromas occur on the palate profile, accompanied by an appealing bitterness with a pleasant chocolate finish. A Porter like it should be found more often! Sláinte!