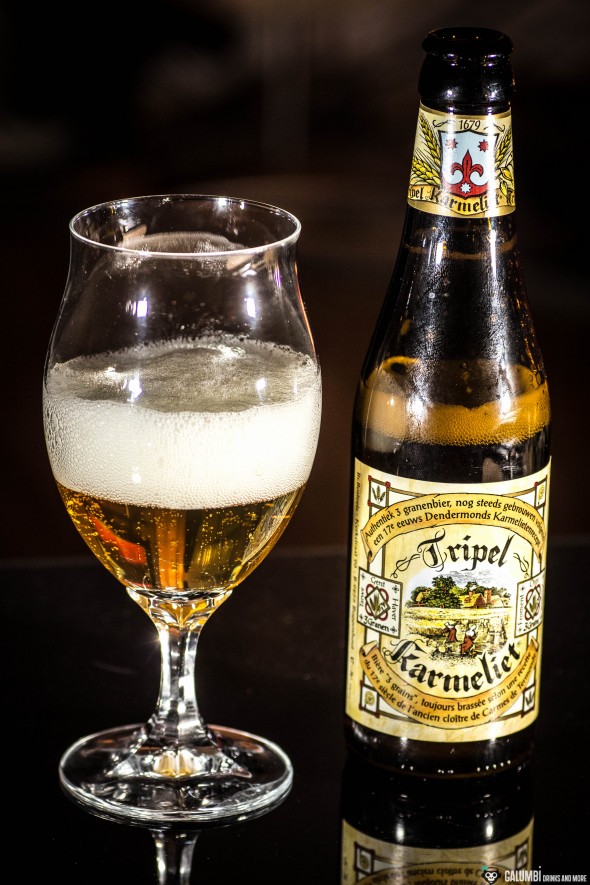 Belgian beers have not been all too well-reputed for a long time among German beer drinkers. Although little hampers with different Belgian beers were quite popular as a souvenir long before the current craft beer movement, a lot of visitors to the Flemish-Walloon neighbor-kingdom will perhaps in secret have had some envious thoughts about the great variety of beer styles in a typical Belgian beer shelf in the supermarkets. But after returning home most people usually spoke ill about Belgian beers: too sweet, you get a headache from it and so on.

Fortunately, such prejudices have almost disappeared in recent years, even though they may certainly still be present in some narrow minds. But for open-minded people and beer enthusiasts one thing is certain: Belgium is with justification one of the largest beer nations in the world. A beer style that is associated with Belgium like only few others is the Tripel. Tripel beers are top-fermented pale or dark beers, which originally featured the “triple strength of regular beer”. As “regular beer” in earlier days was a little weaker than it is today, most Tripels have around 9% vol.

Today’s Tripel Karmeliet is a pale Tripel from the Brouwerij Bosteels in Buggenhout, which brews beer since 1791. The Tripel Karmeliet allegedly goes back to an even older recipe from the year of 1679. But in fact it is brewed by the Brouwerij Bosteels in its current form since 1996. With its its 8.4% vol. and a mixture of wheat, barley and rye malts, it turns out to be a fully aromatic Tripel and thus is a real epiphany.