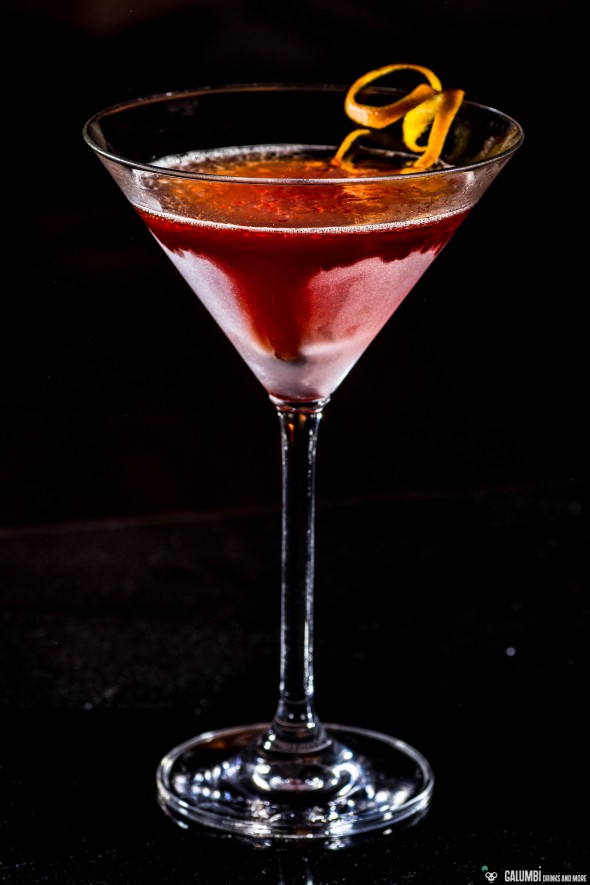 “Viva Cuba!” – This outcry perhaps may have been heard a little more often these days. A certain euphoria about the recent rapprochement between the Cuban government and the West, especially the US, is unmistakable in the social networks as well as in the global media. But what does that have to do with cocktails?

A whole lot! Cuba is and always will be closely intertwined with cocktail history and has been scene and birthplace of many classic drinks, some of them have become so famous, probably everyone knows them. For instance the Mojito or the Daiquiri (which is incidentally named after a town in Cuba) is among those drinks. Unfortunately, far fewer people are familiar with today’s cocktail, even though it was once something like the cocktail of the Cuban party society. The famous bartender Victor Jules Bergeron, Jr. – aka “Trader Vic” (one of the inventors of the Mai Tai cocktail) – once called it the “Martini of Cuba”: the El Presidente cocktail.

In the 20s the island of Cuba was a kind of El Dorado for American drinking tourists who wanted to escape from the prohibition in their country and in pre-revolutionary Havana they found ideal conditions. At that time many American bartenders were attracted to the steadily growing number of bars in the Caribbean capital. One of them was Eddie Woelke, who worked at the Jockey Club and invented the El Presidente in honor of the then Cuban President Gerardo Machado. A very amusing anecdote on this is that Machado is said to have served this cocktail during a state visit to US President Calvin Coolidge, who had to refuse the drink because of the credibility of his own prohibition policy. He definitely has missed something! 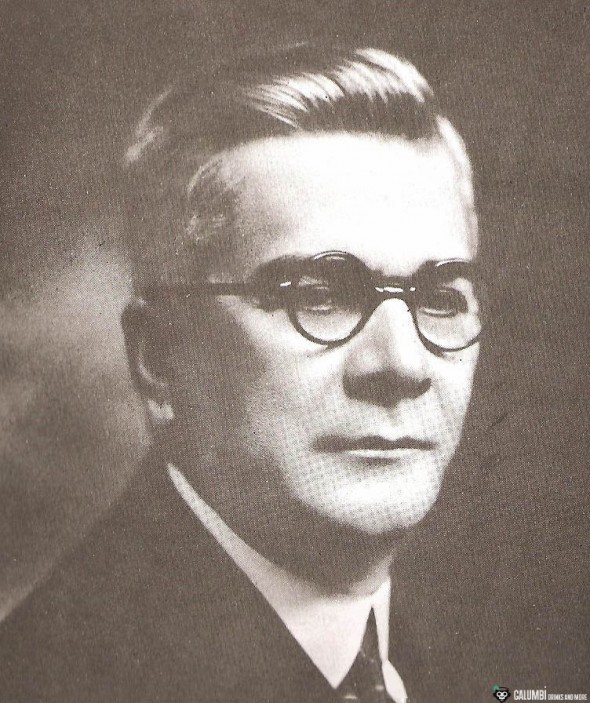 The El Presidente is a very aromatic blend of Cuban rum and dry vermouth (there are several  variants, some of them use white rum, others use barrel-aged darker rum – I use the latter). In addition, Orange Curacao and grenadine is added (it is worthwhile to make Grenadine yourself!). The result is a cocktail that offers initially dominant flavors of rum which are then accompanied by the elegant sprightliness of vermouth and merge with fruity-Caribbean tones.

Preparation: Shake all ingredients vigorously on ice and strain into chilled glass.

Buying sources: good, Cuban rum can be found in liquor stores or in well-stocked supermarkets. It does not have to be rum beyond the 50 Euros to use in it a cocktail, but nonetheless you should generally avoid all too cheap stuff. The remaining ingredients can usually be found in well-sorted supermarkets.